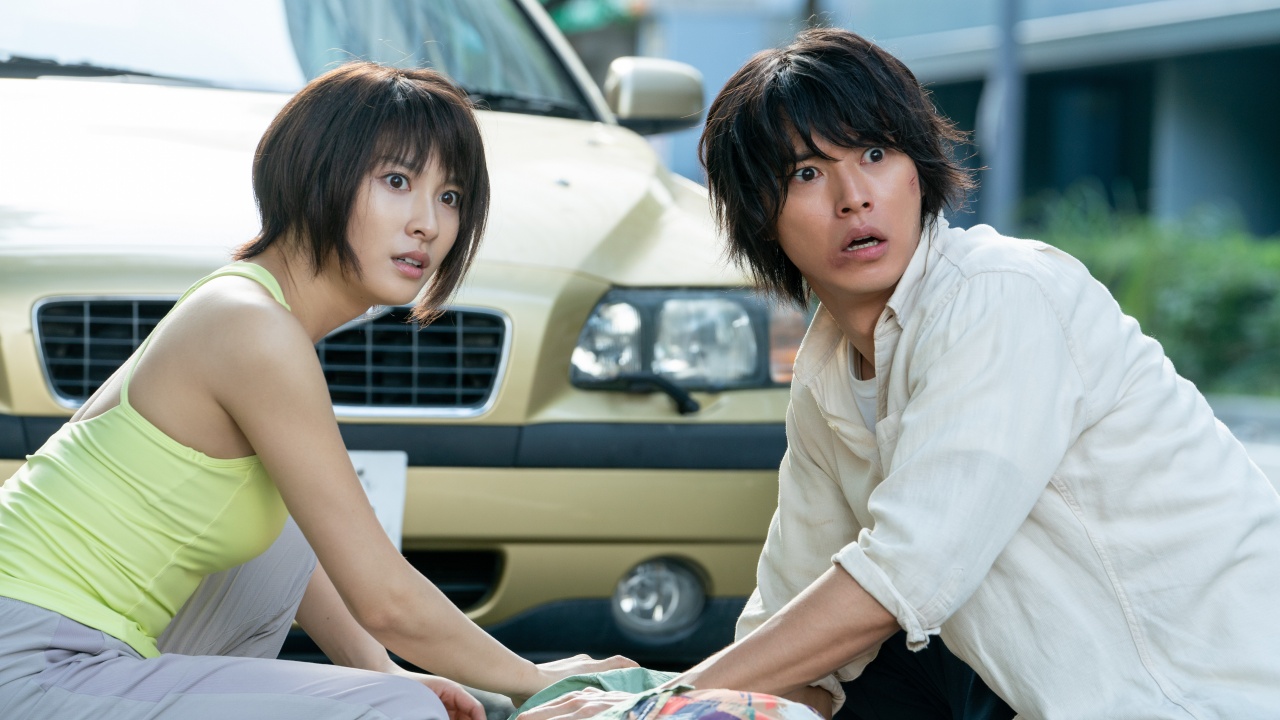 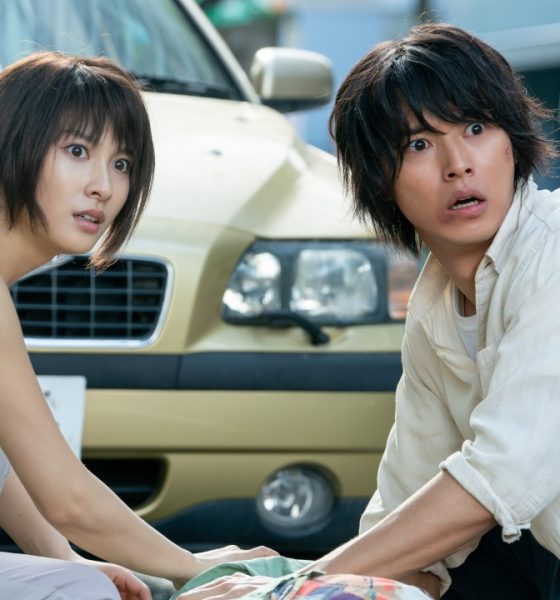 If you haven’t seen it, you are seriously missing out

The new season of Alice in Borderland came as the best Christmas gift for fans after two years. It was released last December 22, just in time for a holiday binge.

Season one left us with intriguing cliffhangers, and a bit of a teaser of what’s to come — court card games, and possible answer to the universal question: “will they come back to the real world after the games are finished?”

Thankfully, this follow-up season didn’t disappoint. Picking up where they left off, we are reintroduced to our favorite characters (those who didn’t die, at least). Only this time, we get to know them better, including their past lives.

There’s so much to talk about, but here are some notable scenes from the series’ second installment:

(Warning: Spoilers ahead, although nothing major. Still, you’ve been warned.) 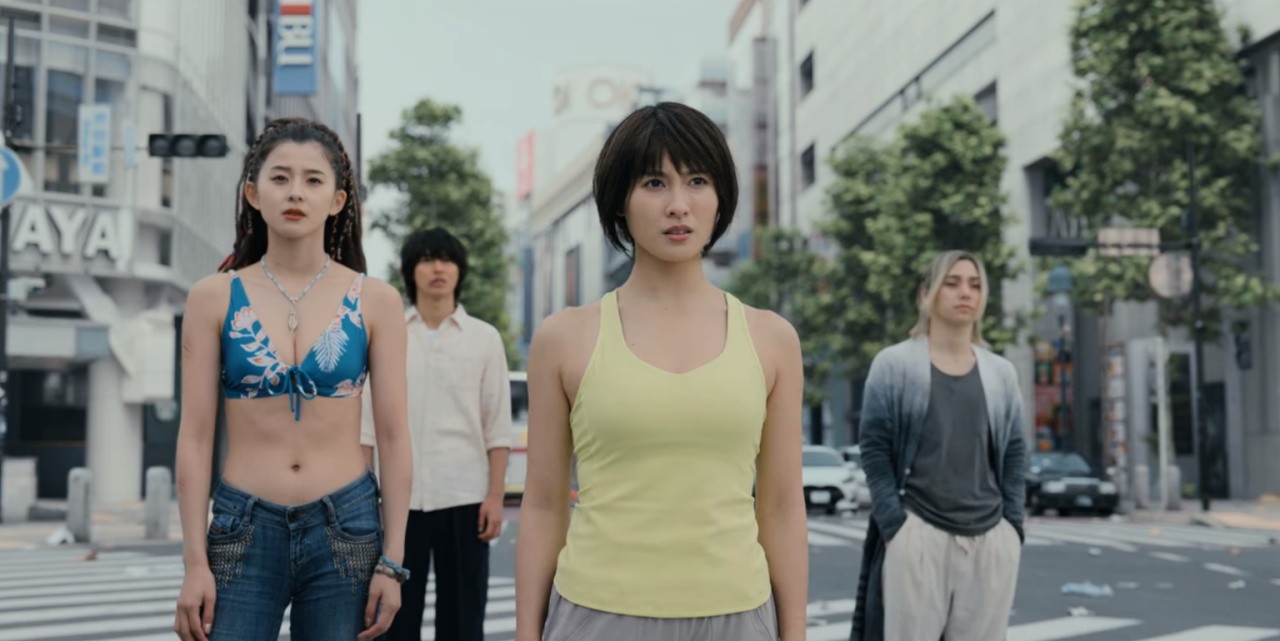 The first episode kicked-off with a major action scene, as the characters are introduced to the first face card game.

The scene involved a thrilling car chase with gun shots, quite like the famous Fast and Furious. It solidified Ann’s character as a force to be reckoned with. She’s a total badass!

Game at the port 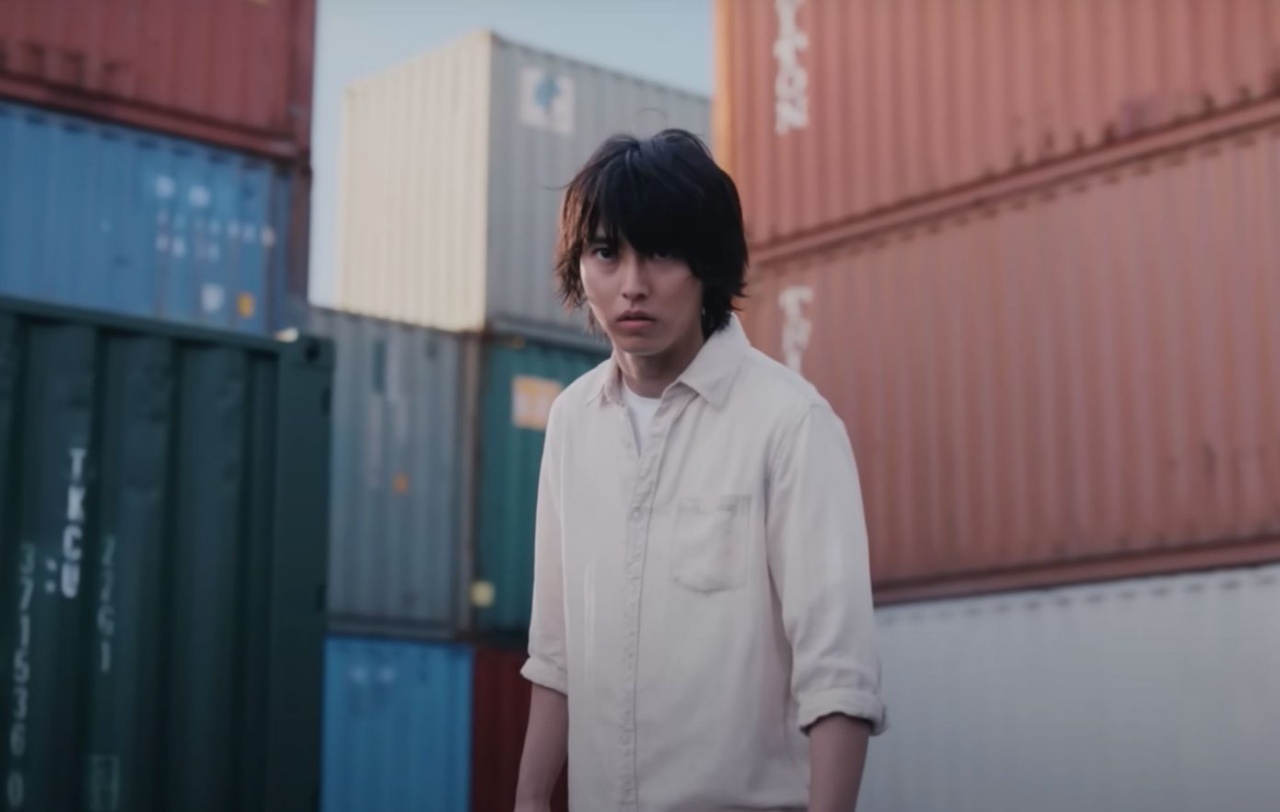 One of my personal favorites is the game held in the container terminal. As someone who knows what goes on in a port facility, it was a fascinating watch.

Interestingly, one character stole our hearts in this game. 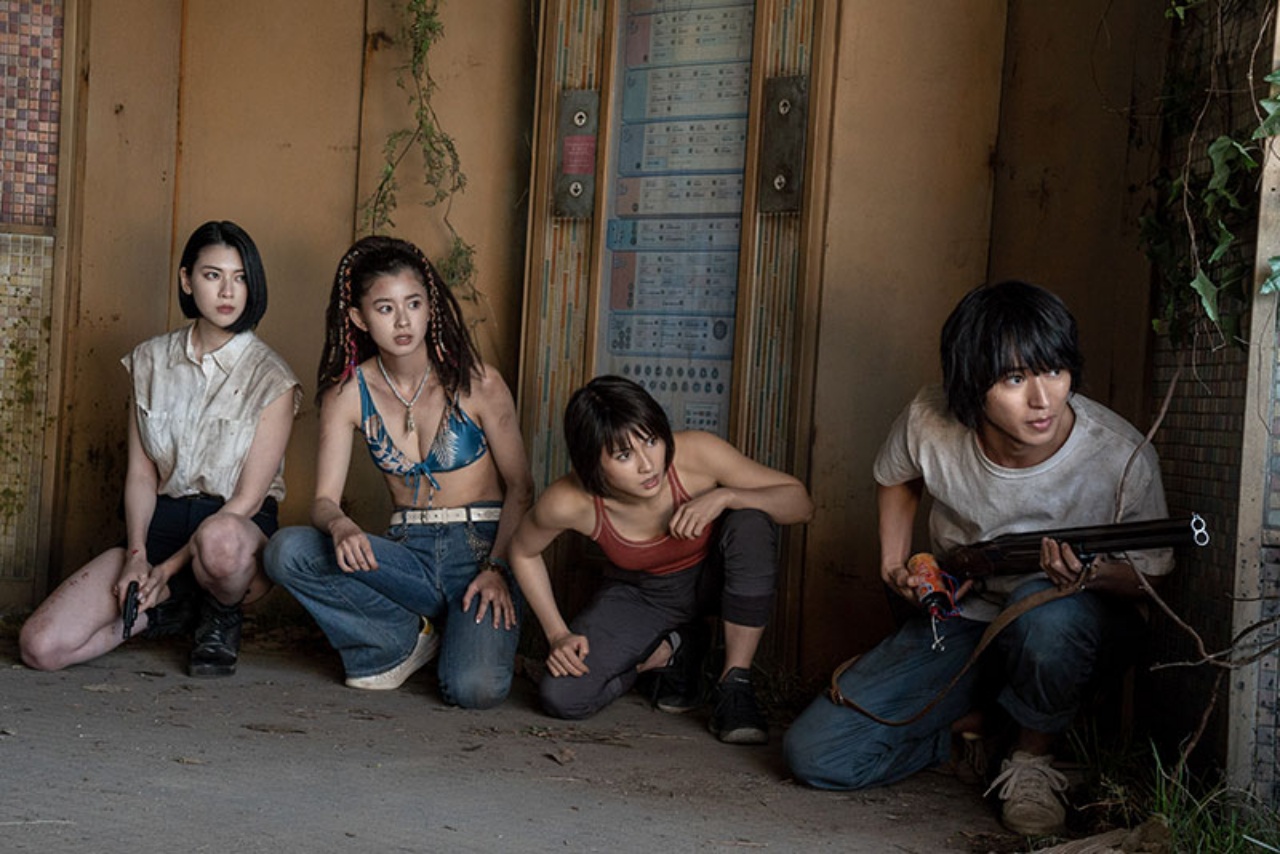 In season 1, most characters are playing the game for their own sake. It was the survival of the fittest. This time, however, we get to witness how they care for their peers and how their teamwork was tested multiple times.

The grit of the characters is so infectious that I found myself holding my breath as the scenes unfold; actively cheering them on to finish each game. They were (quite literally) dying to know how the games would end, or if they will ever end. 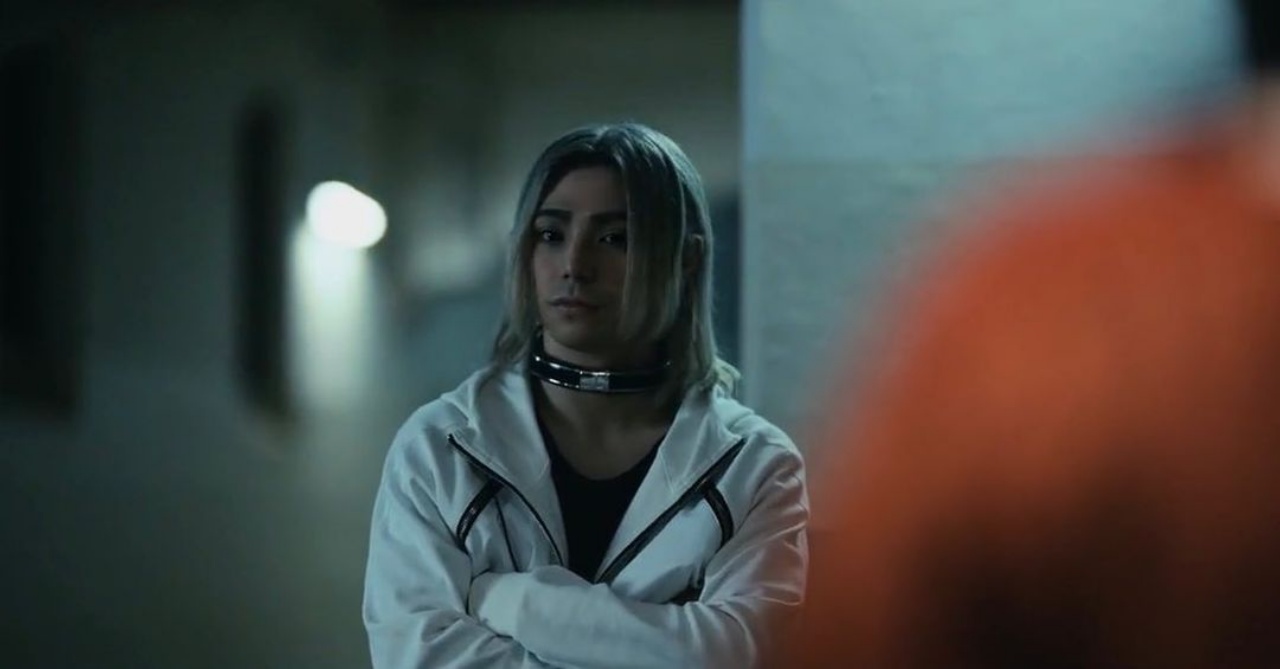 Chishiya’s calm and collective demeanor is somewhat a breath of fresh air, so I didn’t worry for him as much as I did for others. His ability to win games with pure intelligence, combined with luck, is so entertaining and interesting to watch.

According to manga readers and long-time fans of the story, the name Chishiya means Cheshire, a reference to the cheshire cat in the original Alice in Wonderland tale. Given Chishiya’s personality, this makes total sense.

But of course, you can’t survive in the Borderland with just the mind alone. Which is why his participation to the Spades’ games is quite iconic. 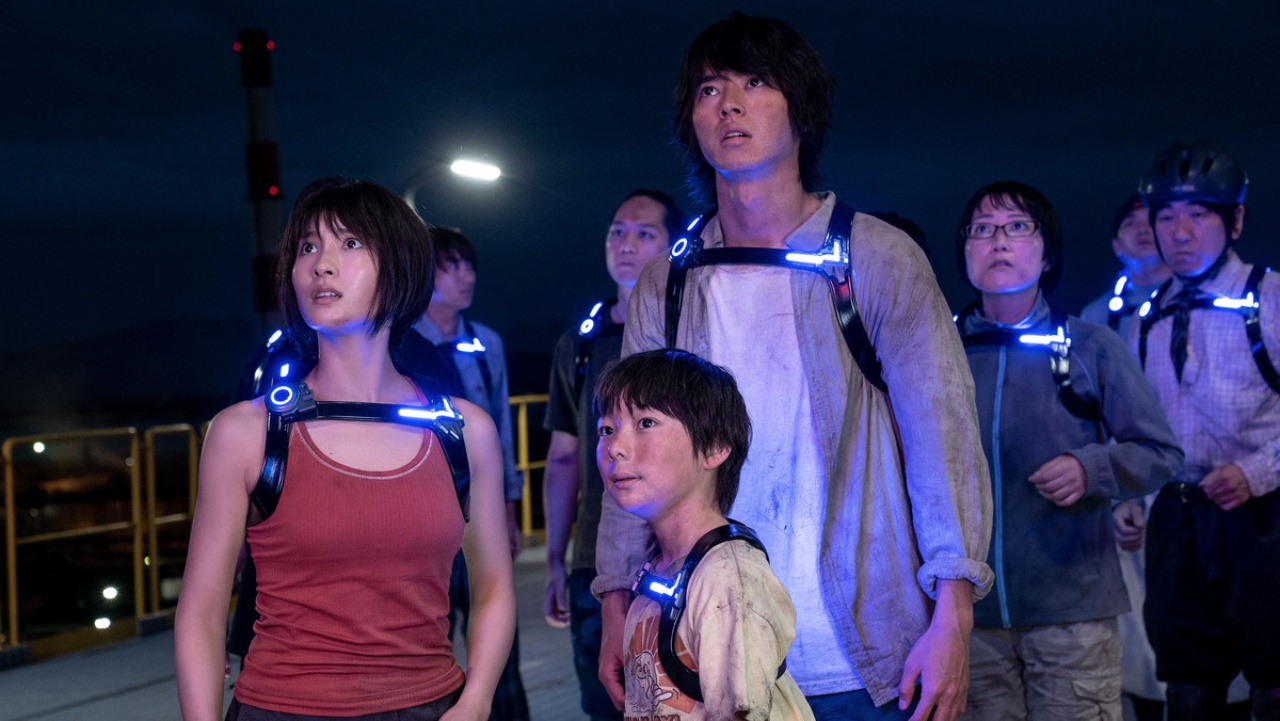 During the first season, I wondered why most people in Borderland are probably in their 20s and up. In season 2, we were finally introduced to a younger game participant. I enjoyed watching this game, as it kept me wondering if the boy will survive in the end. 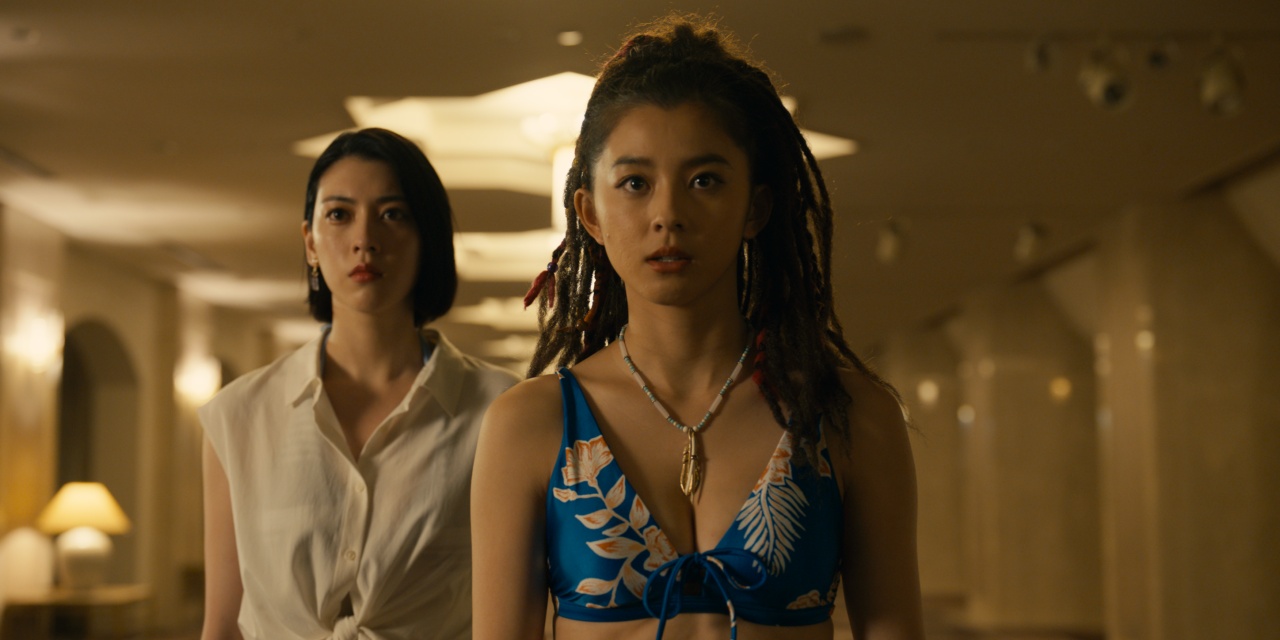 One thing I love about Alice in Borderland is how active and independent the women are. They don’t rely on others, and they survive even when they separate from the group.

This was shown in Usagi, Ann, and Kuina’s roles, who are fighters on their own merits, and with skills we wish we have in real life. Aside from them, there were lots of old and new female characters who blew our minds.

Don’t mess with the women, I say.

Alice in Borderland Season 2 is now streaming on Netflix.