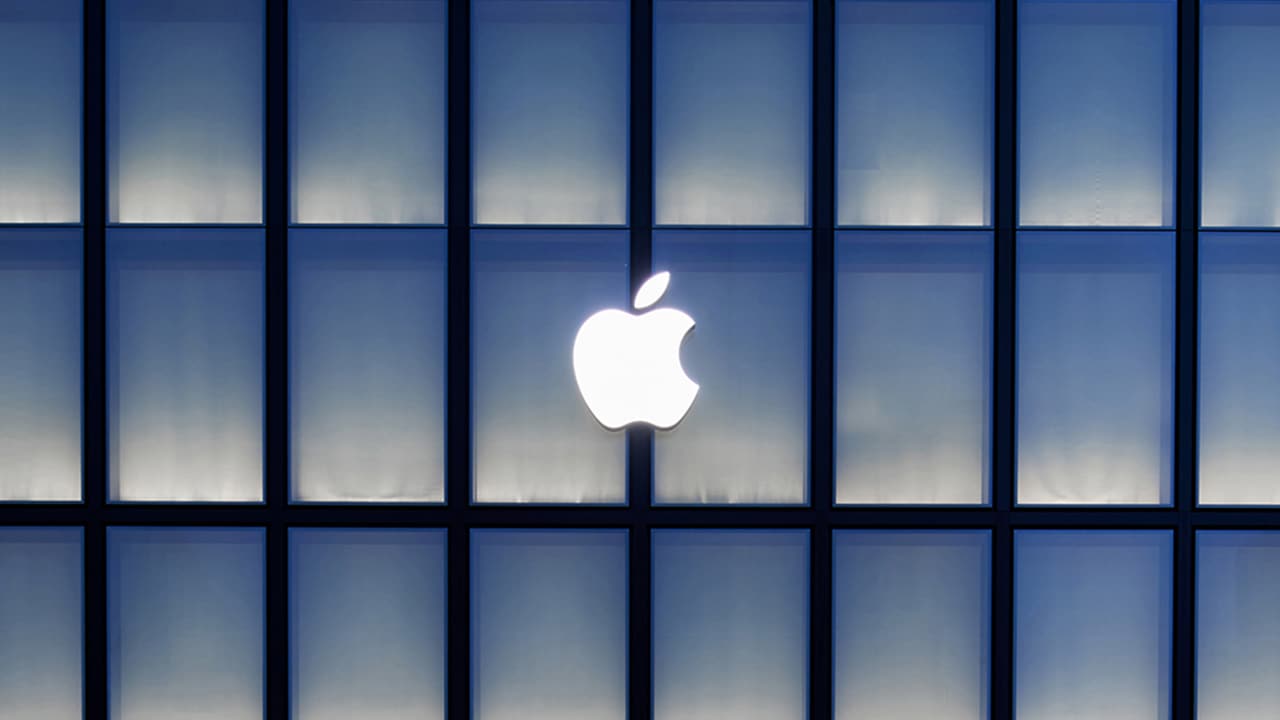 Cue the flashbacks of a time when jailbroken iPhones were the norm. Years ago, packing a third-party store seemed almost a necessity during a time when less people were willing to dish out money for a few apps. Now, after app culture took off and Apple implemented harsher restrictions on sideloading, the App Store, it’s less popular now as it was back then. However, because of ongoing problems in Europe, Apple might be forced to bring back more lenient policies.

According to Bloomberg, Apple will soon allow users to download other app stores for their iPhones and iPads. Additionally, users might even be able to sideload apps from the web safely, too.

The rumored policy is a huge change coming from Apple. Previously, the company had harsh stances against other app stores and sideloading, claiming that there was no way to ensure safety with software installed from outside sources.

As of late, the European Union has gone all-in on the crusade against anti-competitive practices in the tech industry. This year, the continent instituted a new policy which will eventually force Apple to adopt USB-C to replace the Lightning cable.

After winning that battle, the EU started going after software. Several apps recently called Apple out for demanding steeper fees for keeping their apps on the App Store. Since the App Store is currently the only way to service an entire chunk of the population, these apps were left with no choice but to comply, leading to various complaints and resolutions (as we see now).

As per the new Digital Markets Act, Apple has until 2024 to comply. However, there is still a chance that it will only implement the change in Europe.