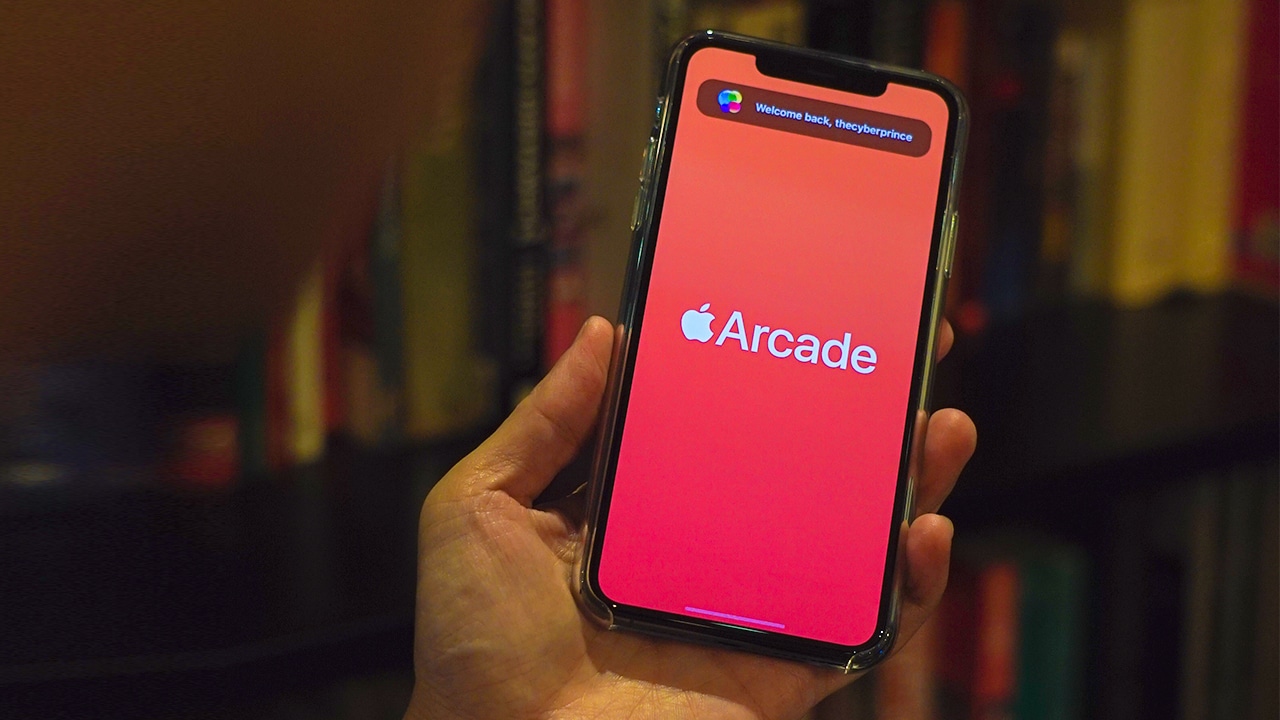 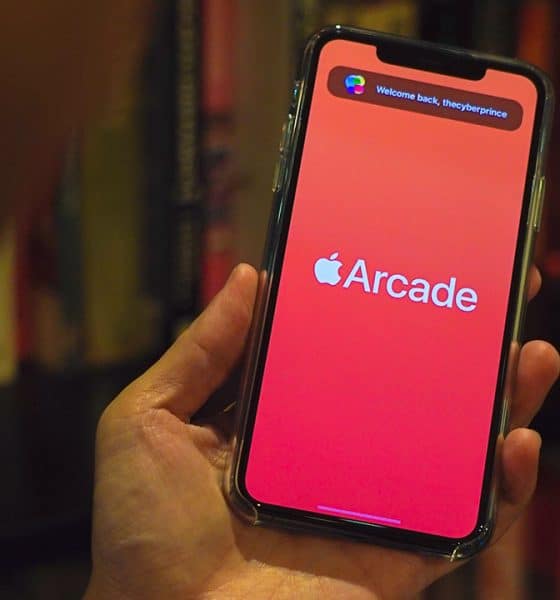 Apple Arcade games you should play

They all seem super fun!

When you think about gaming, Apple isn’t the first company that comes to mind. They’re probably not even in the top five. But that could soon change with the introduction of Apple Arcade.

Apple Arcade is the company’s new gaming service and it’s now available in Singapore. There’s a 30-day trial and after that it’s just SG$ 6.98 per month and you can use it across multiple Apple devices. Well, that is when the devices finally get iOS 13 which is soon!

With Apple Arcade you gain access to over 100 new and exclusive games for a small monthly fee. It’s a welcome change of pace from the mobile gaming scene that’s plagued with micro transactions.

If you’re overwhelmed by THAT many games, Apple helped us out by sharing their recommendations. Here they are. Also, fun fact: the first two games here are made in Singapore.

Cat Quest 2 s a 2D open-world action role playing game set in a fantasy realm of cats and dogs. Under threat from a continuing war between the cats of Felingard and the advancing dogs of the Lupus empire, experience the journey of two kings on a journey of paw-some discovery to reclaim their throne.

BattleSKy Brigade Harpooner is a shoot em up and “fishing” game. Shoot open barrels and enemies and avoid obstacles on the way up, like a classic vertical shoot em up. Reel yourself back in when you run out of rope and collect what you shot open. Set in an adorable world, help Pim become the best scavenger in all the Wyldes. 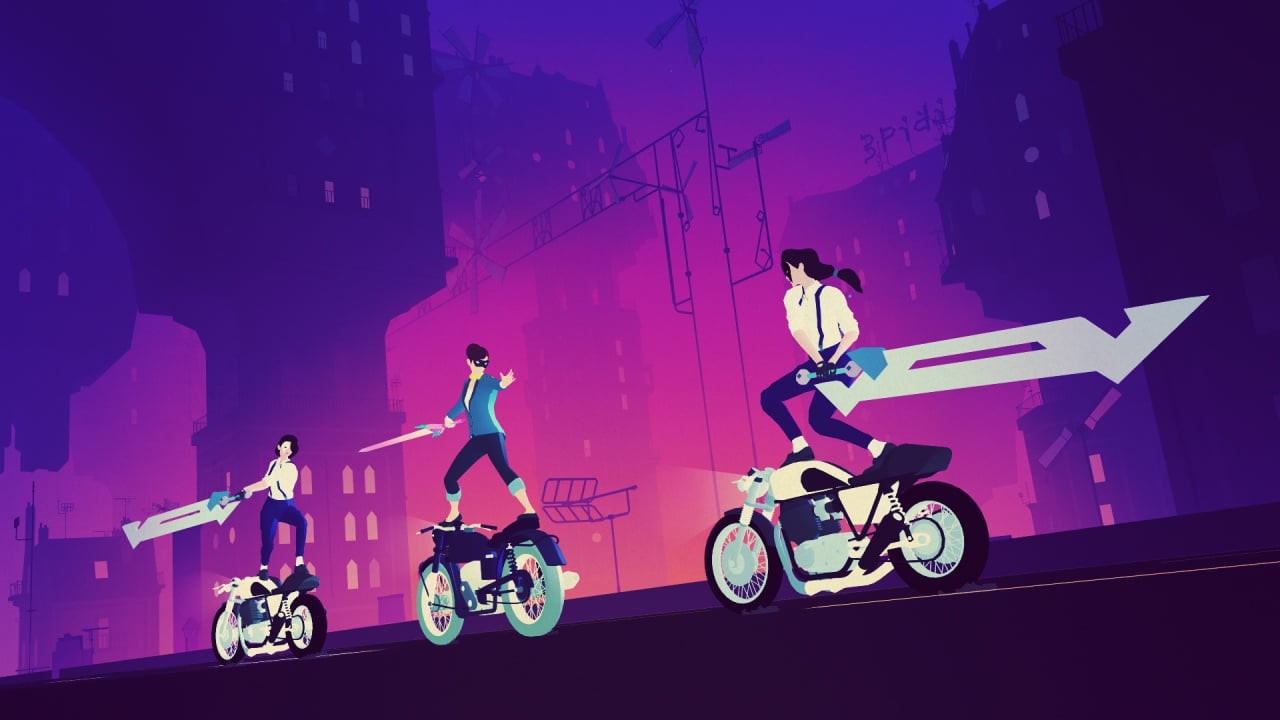 Sayonara Wild Hearts sets players on a music adventure where every level is a song, and every collectible is captured by being awesome, riding motorcycles, skateboarding, dance battling, shooting lasers, wielding swords, and breaking hearts at 200 mph. 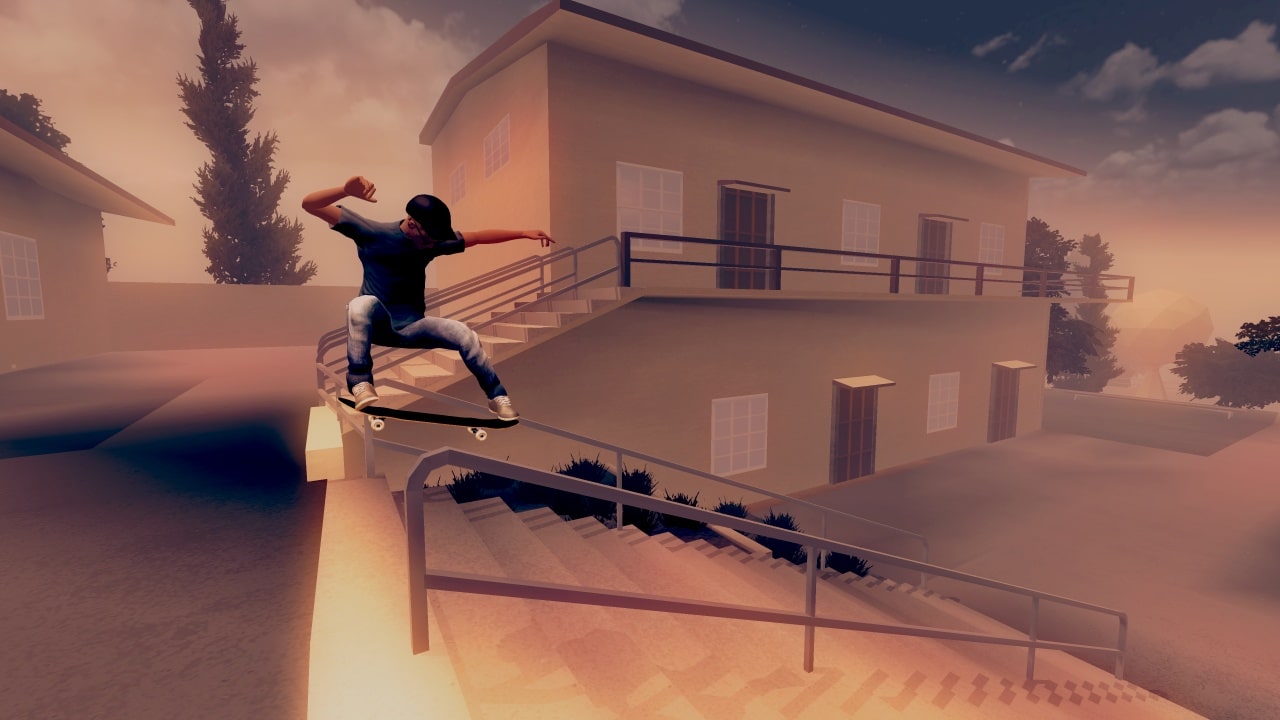 Skate City is where players can capture the heart and soul of street skating in a personalized style and enjoy the feeling of cruising the city streets that soon become the ultimate playground. 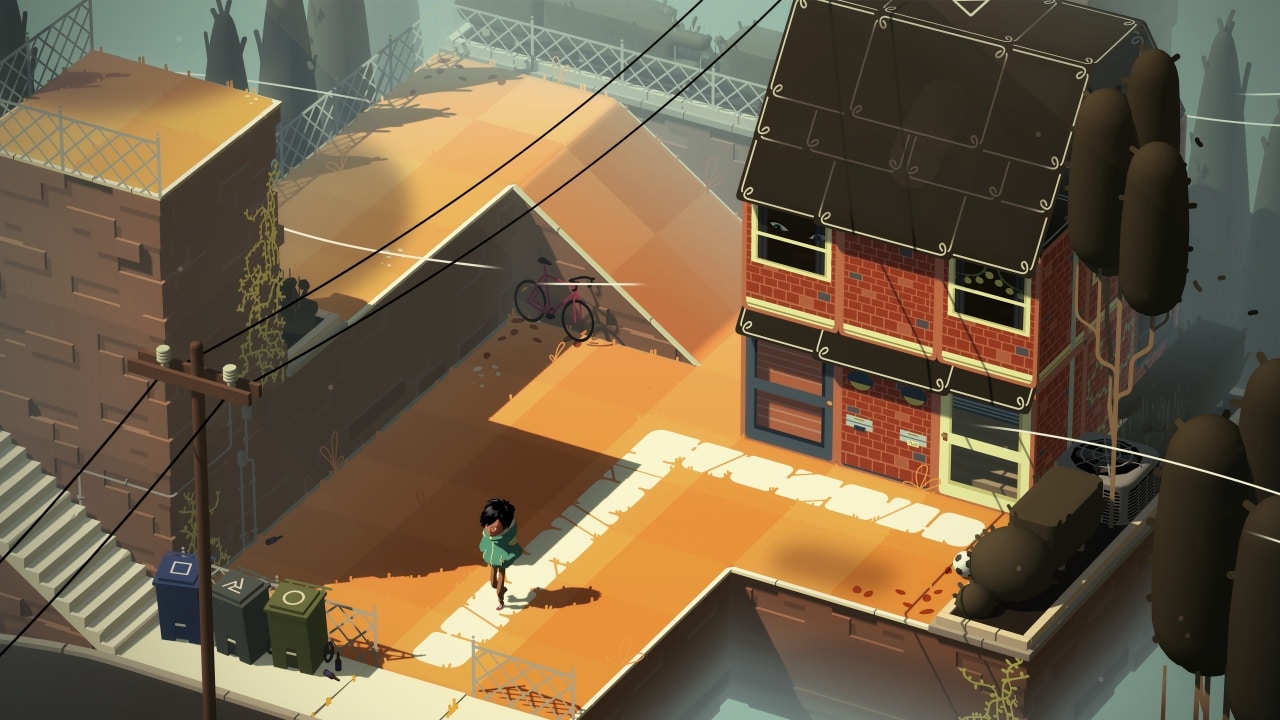 Where Cards Fall is a slice-of-life story where you build houses of cards to bring formative memories to life by creating pathways through dreamlike puzzles to navigate the insecurities and emotions of high school and beyond. 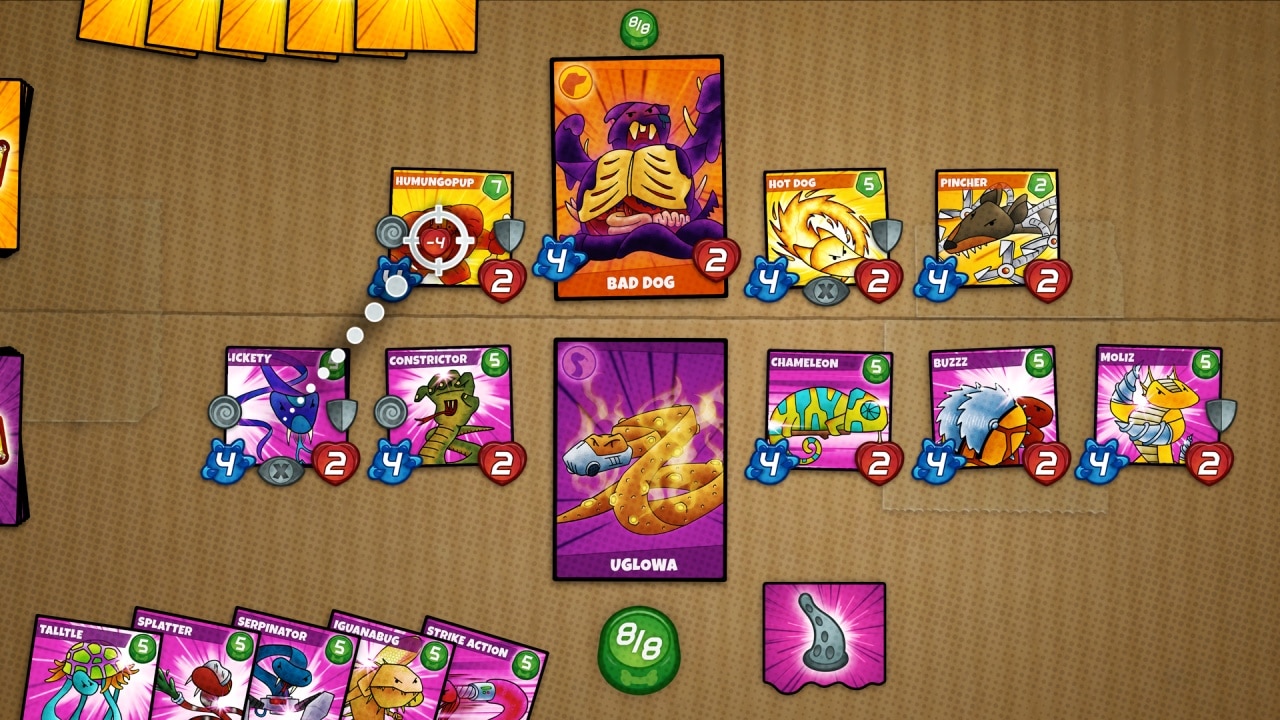 Make friends, play cards, twist the rules, become a Mega Mutant Power Pets master, and try to save the world in Cardpocalypse, a single-player role-playing game about being a 90’s kid. 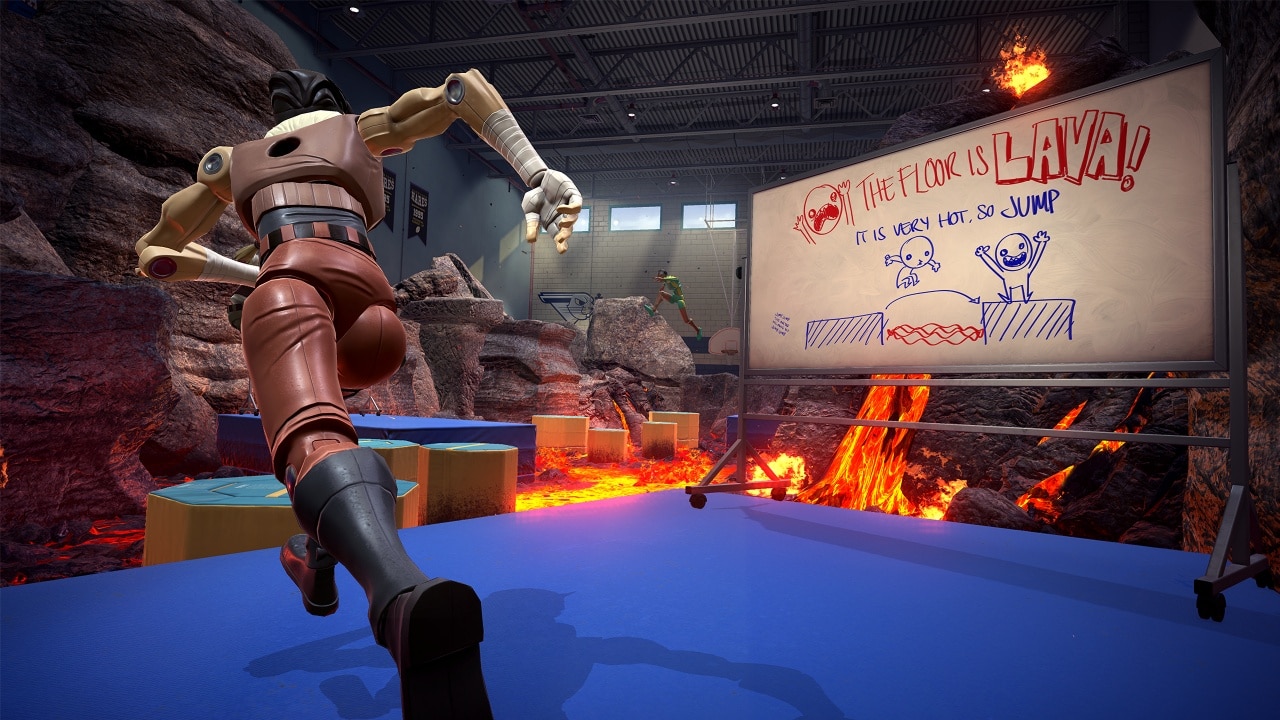 Hot Lava transports you back to your childhood imagination requiring you to use your skills to conquer treacherous obstacles in nostalgia-packed environments flooded with hot molten lava.