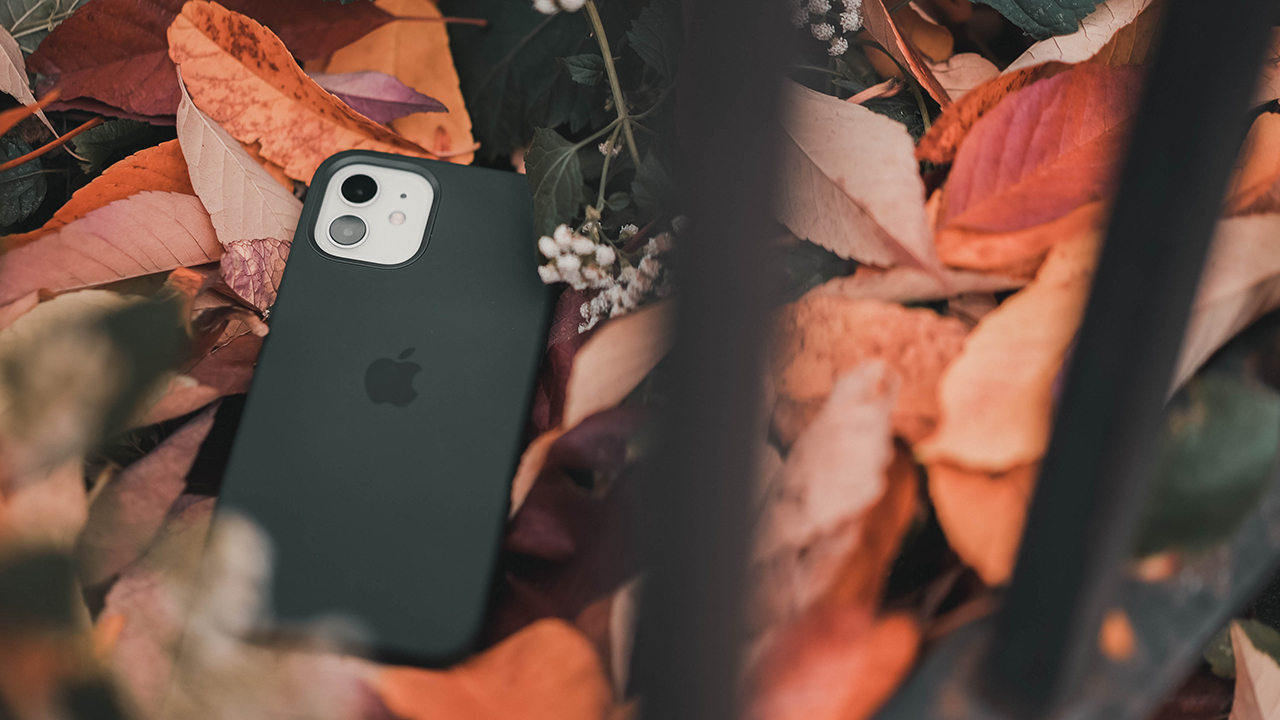 Inevitably, smartphone testers have already gotten their hands on the new iPhone 12 series. Given Apple’s reputation, the new flagship’s performance will set the company’s next standard — especially since this is Apple’s first with 5G compatibility. Now, the results are in. As expected, the iPhone 12’s battery is shorter with 5G.

Before the iPhone 12 series came out, the world already knew that the inclusion of 5G hardware would tax a smartphone’s performance. It’s no surprise that the iPhone 12 series performs less when on 5G. Regardless, it’s a clear reflection of the futility of 5G right now. Even with compatibility, 5G networks are still spotty at best.

If anything, the iPhone 12’s connectivity automatically switches between 5G and 4G depending on availability of networks. The convenient feature will, at least, enhance battery usage for now.

SEE ALSO: Apple will ship the iPhone 12 in two boxes in France