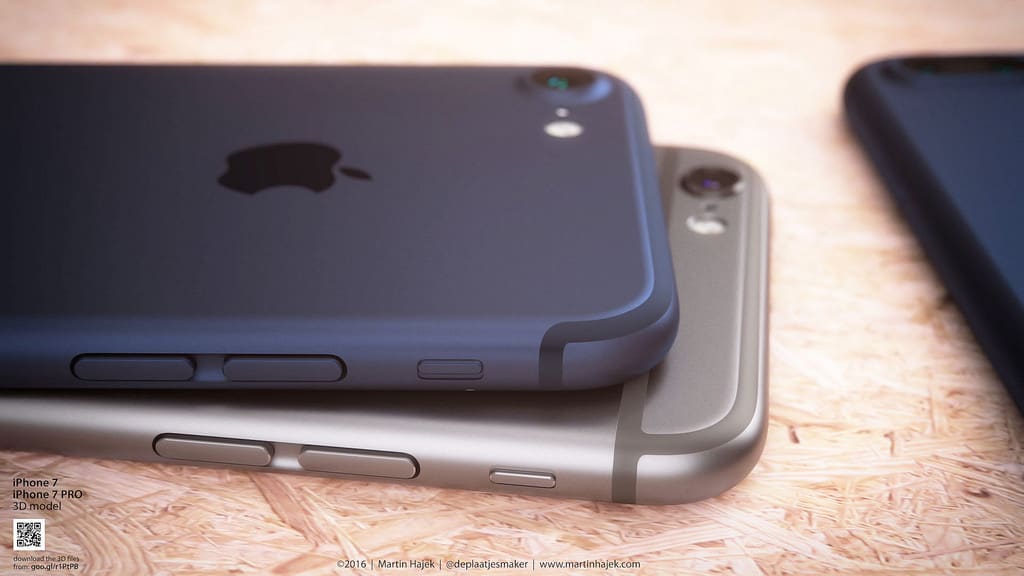 Tech journalist Evan Bass, popularly known as @evleaks on Twitter, is at it again. The man who has for years leaked accurate details about upcoming devices claims the Apple iPhone 7 will be released September 16th, a Friday.

This should be in line with Apple’s tradition of making the iPhone available on the day before a weekend in September — a tradition that started in 2012 with the iPhone 5. This time, though, it looks as though the company is dropping the device earlier than usual. Last year, the iPhone 6S was released on September 25.

If we have to guess, this may be in answer to its closest rival, Samsung, launching the Galaxy Note 7 earlier than usual as well.

The iPhone 7, or whatever Apple is calling it this year, is rumored to be more of an evolution than a revolution. What seems to be images and videos of the device show that it looks the same as the iPhone 6S and iPhone 6, save for a bigger, more protruding rear camera; an extra speaker; and the absence of antenna lines on the back. 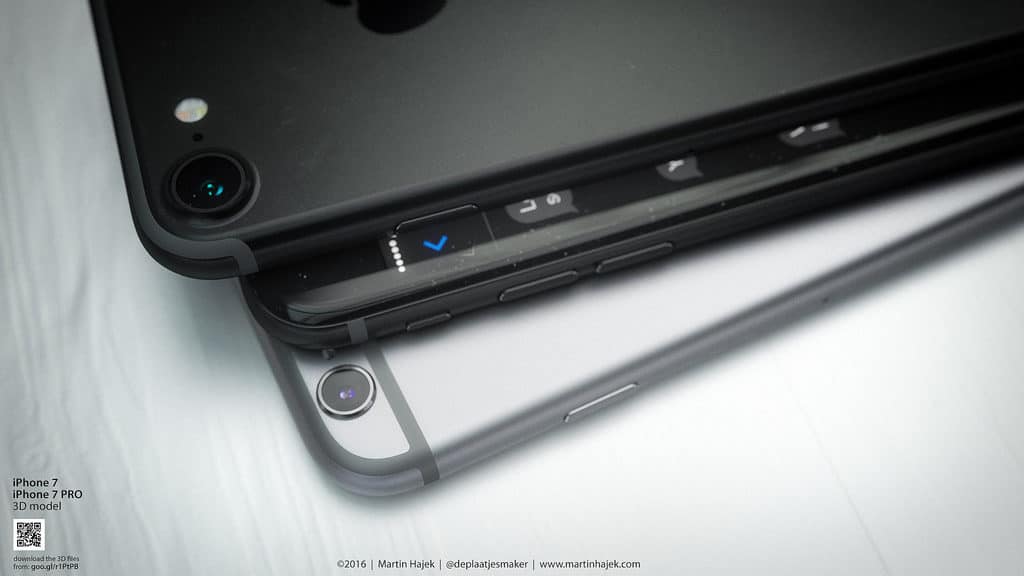 The iPhone 7 is also said to be lacking a 3.5mm headphone jack, but to make the transition more seamless, Deutsche Bank says the upcoming smartphone will ship with a Lightning-to-3.5mm dongle.

If true, then Apple’s move to adopt the same iPhone 6S and iPhone 6 design for the 2016 model strays from its practice of changing the look of its device every other year. Could it be because it plans to make 2017, the 10th anniversary of the iPhone, extra special? Guess we’ll have to wait for one more year then.

But for now, you can watch our iPhone 6S video review below.

END_OF_DOCUMENT_TOKEN_TO_BE_REPLACED

Hey, remember when Apple announced the iPhone 7, and people were really excited about the bigger iPhone’s Portrait mode — aka the thing that allows you to lace close-up shots with creamy bokeh, like how an SLR camera would — only for them to find out the feature would be added later as a free software update? END_OF_DOCUMENT_TOKEN_TO_BE_REPLACED

IPhones, as Apple fans — even the most zealous ones — will tell you, have the unfortunate reputation of having a short battery life. And while the new iPhone 7 should last at least an hour longer than its immediate predecessor, Apple still thinks users could use a bit of help getting through a full work day. END_OF_DOCUMENT_TOKEN_TO_BE_REPLACED