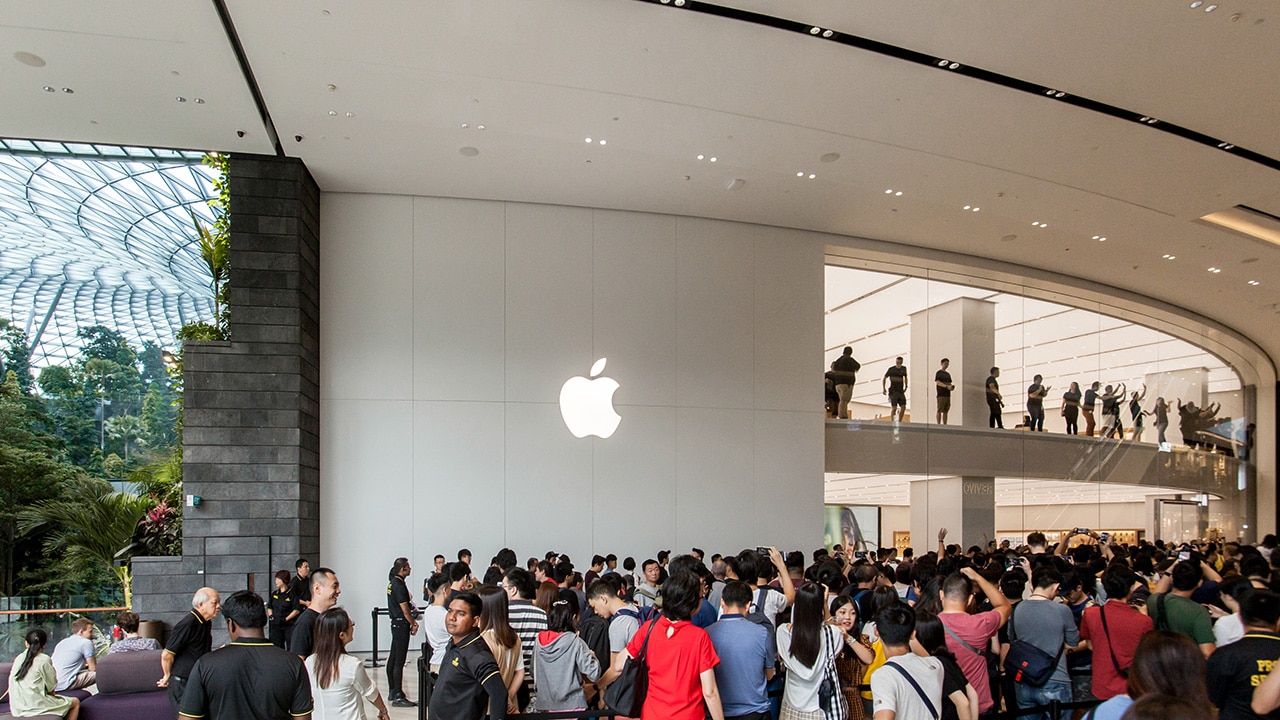 Data privacy is a buzzword that Apple likes to throw around as built-in by default on their products. The company proudly boasts that all of their users’ data are safe and secure with their devices. However that may not be true with the recent discovery that Apple’s Safari browser is sending user data to a Chinese company.

The recent discovery involves the Fraudulent Website Warning. It is on by default on all Safari browsers. It alerts users to malicious websites by checking URLs to a list of such websites. Apple uses Google Safe Browsing to check for URLs. Recently, Apple started using Tencent Safe Browsing, as stated in the Safari’s “About Security & Privacy”: 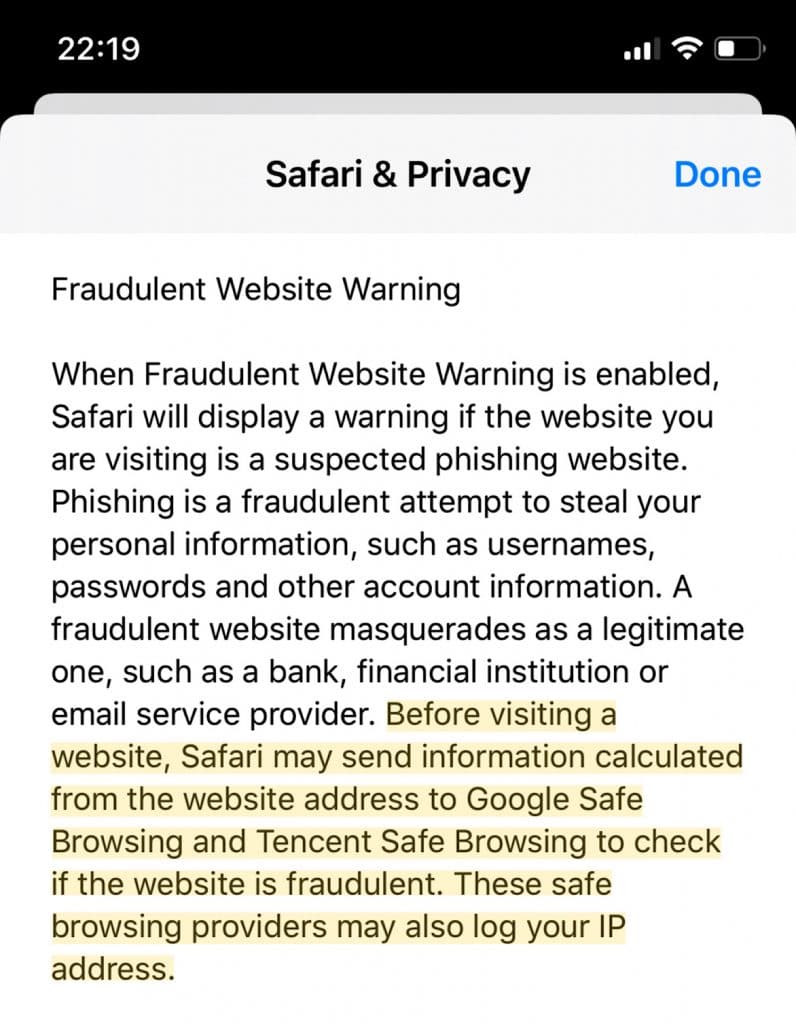 Safari sends the user’s IP address by default for its safe browsing feature. An IP address may determine the user’s profile since it reveals their location.

The most concerning part here is that Safari sends a user’s IP address to Tencent. Tencent, a Chinese tech company, has links to the Chinese government. The Chinese government has a poor track record for upholding human rights and data privacy, so it is unsurprising why this discovery is concerning.

Apple recently clarified that only iOS devices in China use Tencent Safe Browsing feature. Also, the company stated that it never share URLs with Google or Tencent. Apparently, users may turn off the feature, but doing so leaves them open to malicious attacks.

The recent discovery sheds light into Apple’s troubling relationship with the Chinese government. Recently, the company gave in to the pressures from the Chinese government — especially with its removal of a police tracking app in Hongkong. So, the connection between Safari and Tencent is concerning, to say the least.