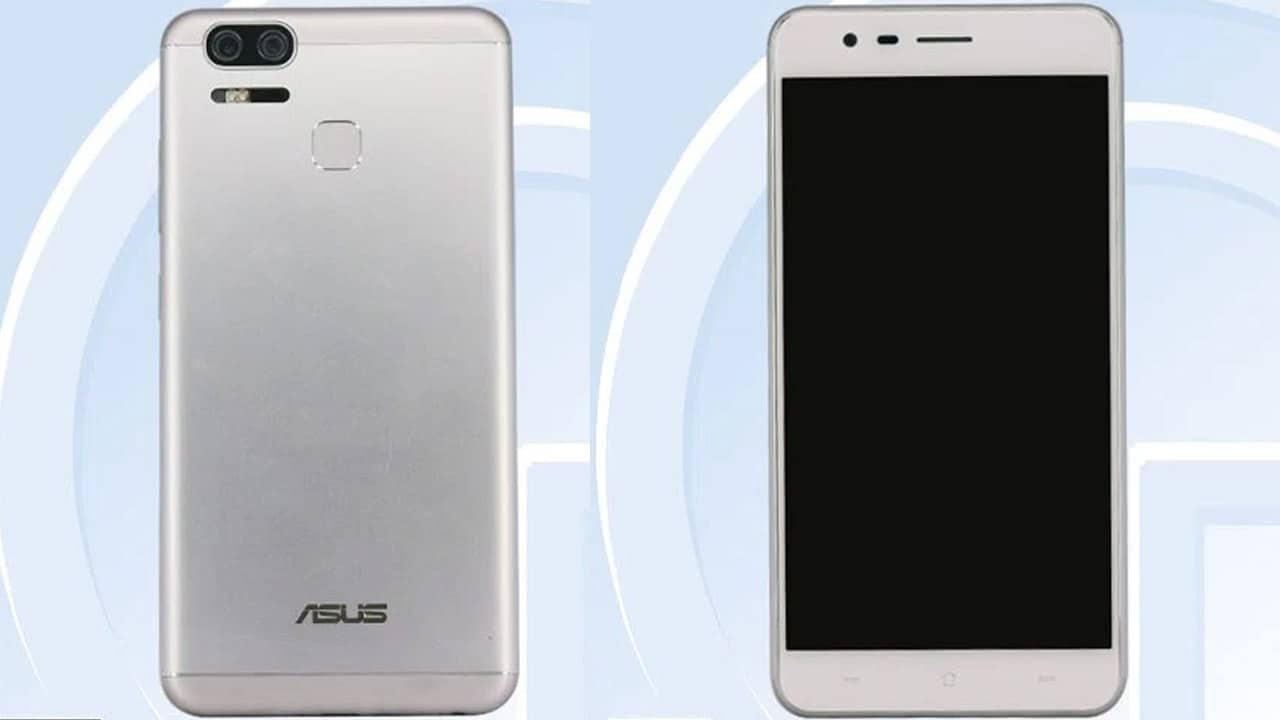 ASUS is adding yet another variant to its seemingly limitless ZenFone 3 lineup, and it’s of the Zoom variety.

Leaks discovered on Chinese certification agency TENAA show what appears to be the successor to the optical-zoom equipped ZenFone Zoom from last year. But rather than having a single zooming camera, there are two lenses placed side by side on the rear.

We can assume that the two units act similarly to what Apple and LG implemented on their flagship handsets, the iPhone 7 Plus and V20, in which one handles wide-angle shots while the other covers the longer range. 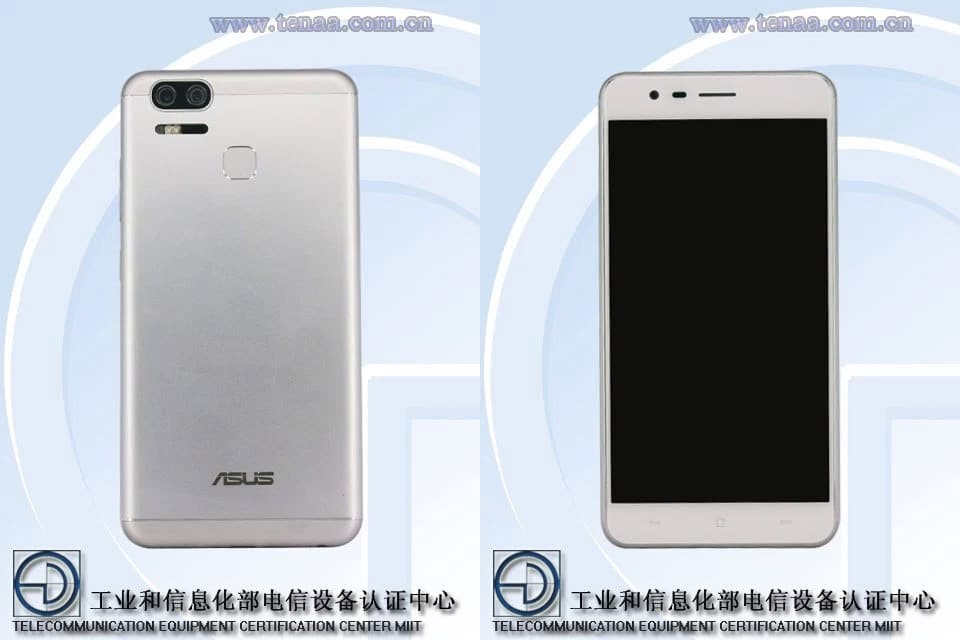 Going by the label ASUS_Z01HDA, the expected final model name will go by ZenFone 3 Zoom, and it may come with some interesting specifications.

For one, the TENAA listing claims there’ll be a more vibrant 5.5-inch Full HD AMOLED display on board — ASUS ZenFone models normally rely on blander LCD panels for their visuals.

As for the processor, it’s supposed to be an octa-core chipset clocked similarly to the Qualcomm Snapdragon 625, which can also be found in the midrange ZenFone 3 released earlier this year. Memory and internal storage will vary depending on the exact variant.

More importantly, the camera will have 16 megapixels at the back, along with a dual-LED flash and laser autofocus. A simpler 13-megapixel shooter will be found in front. 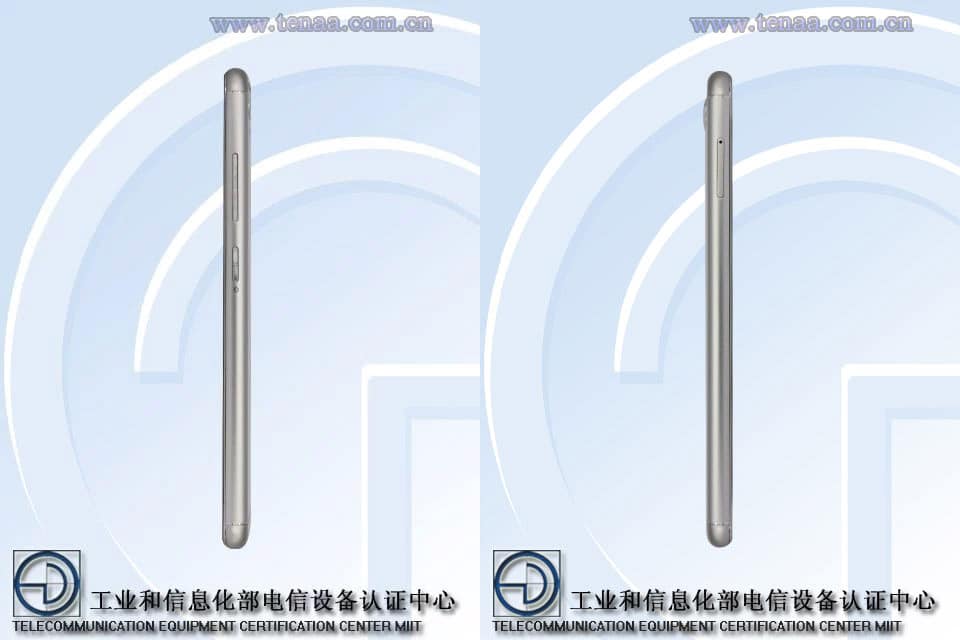 And since there’s no more clunky zooming unit like that of the ZenFone Zoom, the newer ZenFone 3 Zoom will have a thickness of only 7.99mm — not bad when you consider the 4850mAh battery that’ll possibly be included.

We have no idea how much it’ll cost and when the rollout will be, but if the previous ZenFone Zoom is any indicator, the ZenFone 3 Zoom will be one of the more expensive ZenFone 3 models and might become available long after the reveal.