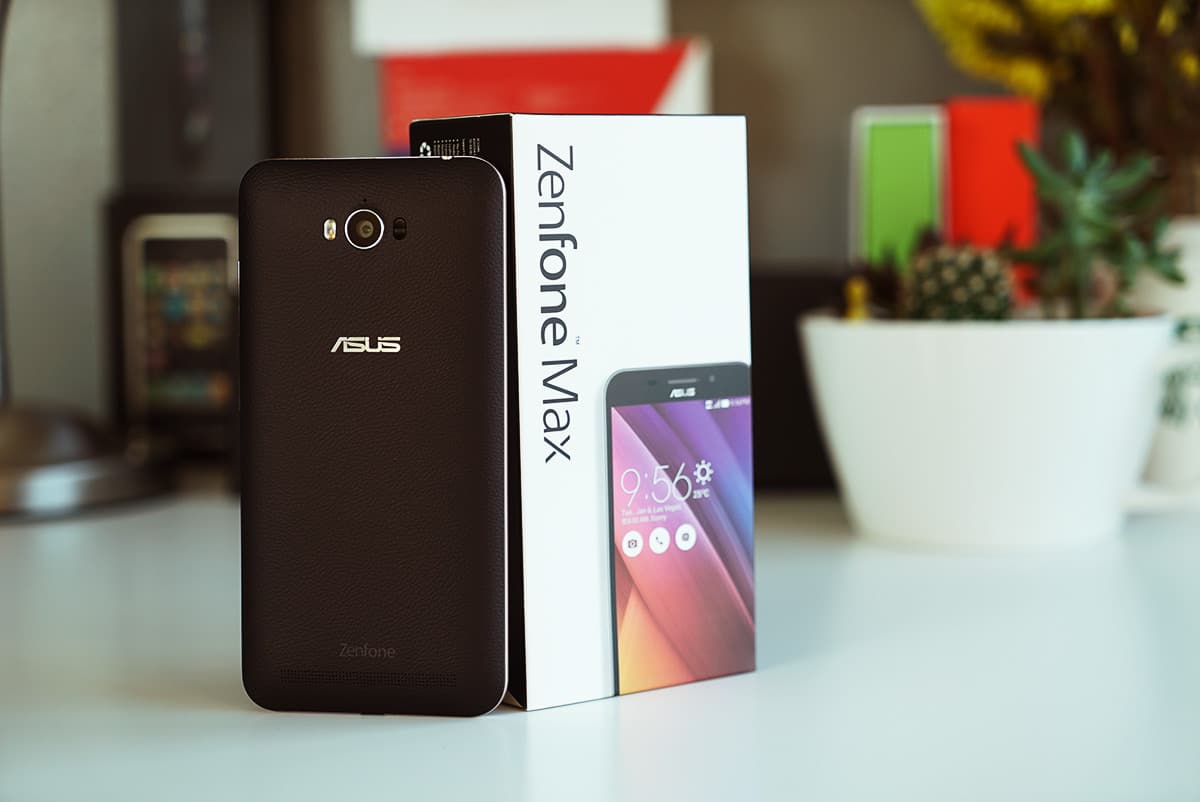 38 days of standby time and the ability to power another smartphone — the monster battery of the Asus Zenfone Max hasn’t been a secret for a while now.

The Taiwanese company itself teased the phone several times last year, first at a press event in India in August, and then later at the IFA Consumer tech show in Berlin last September.

We saw it again at the Consumer Electronics Show in Vegas last January, shortly before it began rolling out around the globe, and finally, last week it arrived at the GadgetMatch lab. 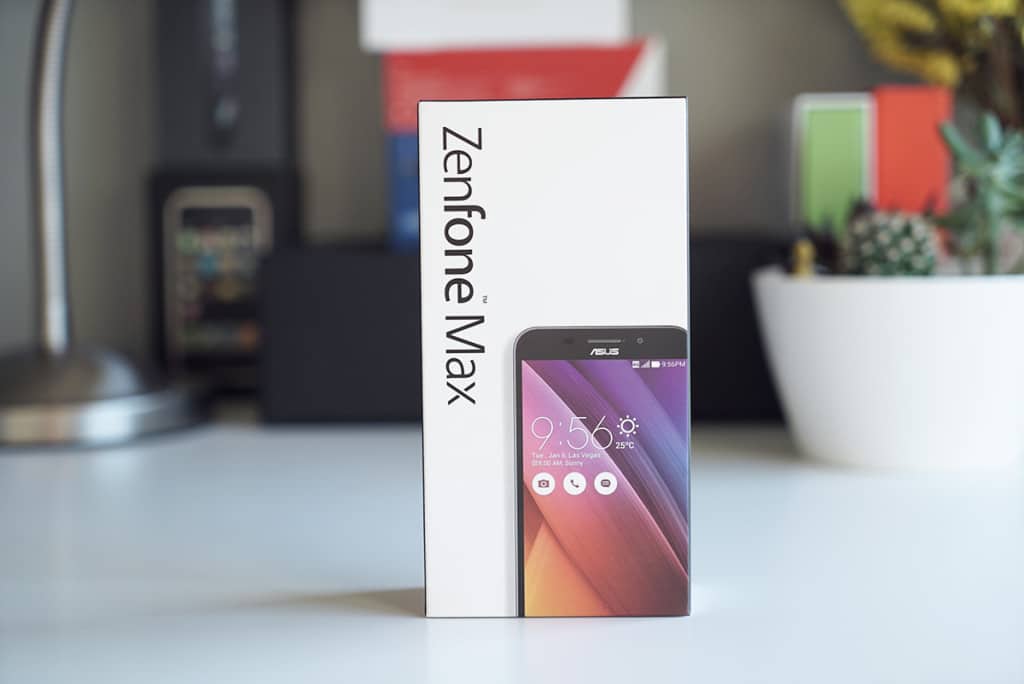 Like all the other Zenfones, the Zenfone Max ships in the familiar matte white rectangular pull-out box with the name and phone printed on the cover. Highlighted on the right side are the specs unique to the phone.

Removing the cover reveals the phone wrapped in a protective plastic seal. Underneath you pull up a door-like carton cover to see the User Guide and Warranty Card pamphlets.

Tucked in their mini compartments are a standard micro USB cable, a 5V 1A USB wall adapter, earphones and extra buds.

Unique to the Zenfone Max package is an OTG cable (micro USB to USB) that converts the phone into a powerbank when you connect it to another phone using any standard micro USB cable. 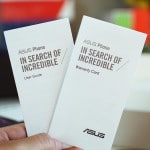 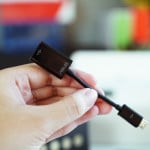 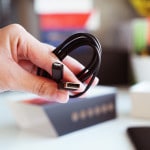 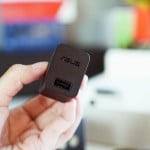 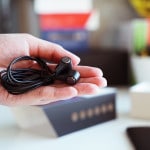 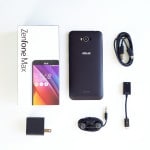 Up front, the Zenfone Max is identical to every other Zenfone variant – the earpiece, ASUS logo, and front-facing 5MP camera up top, capacitive buttons and signature concentric circle design at the bottom.

Flip the phone over and you’ll notice subtle changes in its design language. The Zenfone Max has a less pronounced curved back, making the phone feel thinner than the Zenfone 2, Selfie, and Laser, albeit still considerably hefty.

When it was previewed, the phone had a removable back plate with a rubbery matte finish, but thankfully Asus opted for a textured leather-like back that not only makes the phone less slippery, but also improves its overall aesthetic. Completing the look is the light gold plastic band that frames the sides of the phone. 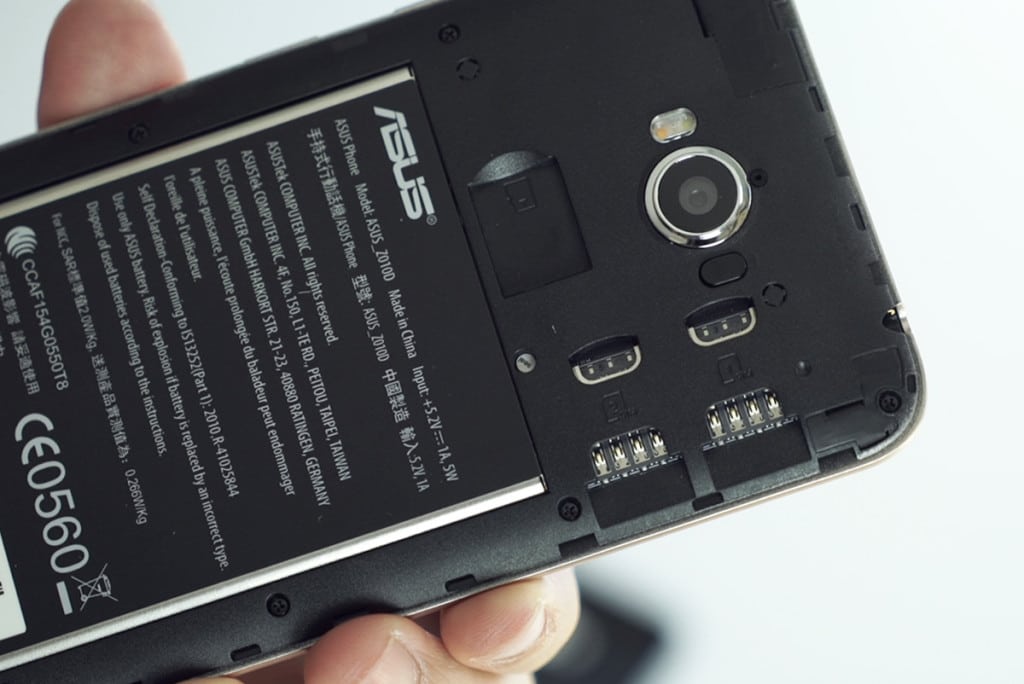 The micro SD card and dual micro SIM card slots are tucked underneath the rugged cover, as well as the non-removable 5,000 mAh battery. 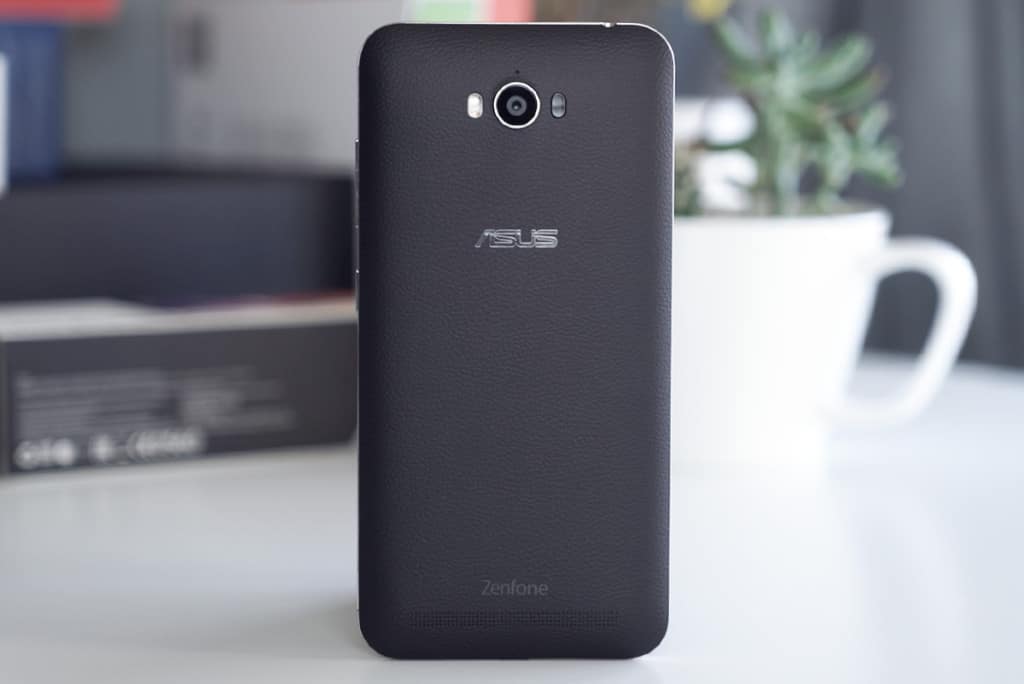 Also on the back of the phone are the 13MP PixelMaster camera flanked by a dual tone LED flash, and sensor for the laser autofocus. Below the Zenfone branding are the speaker grilles. 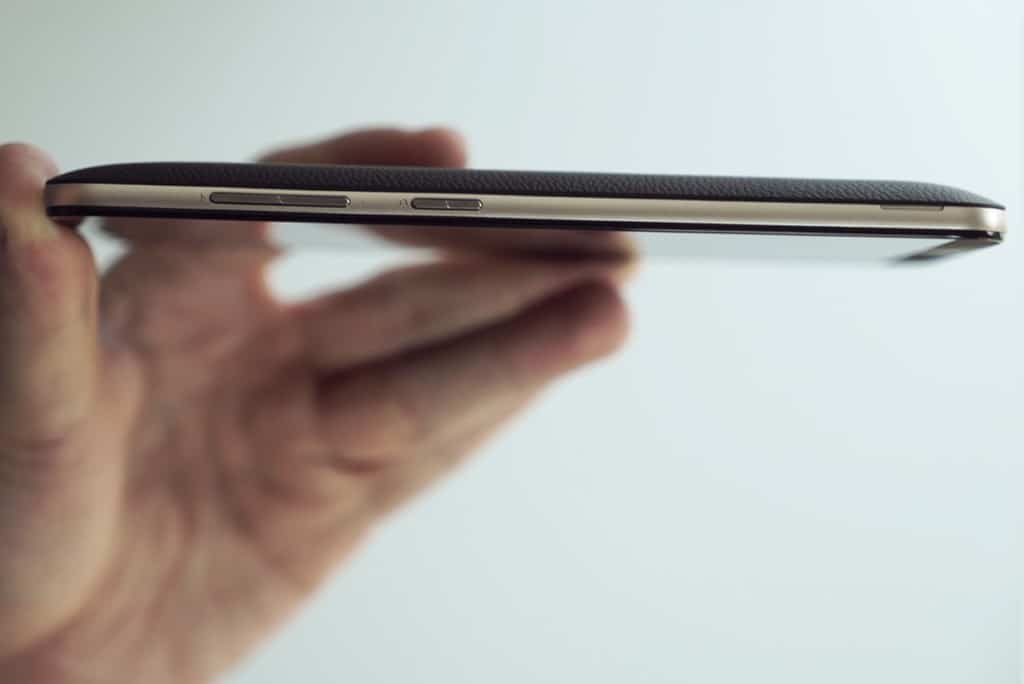 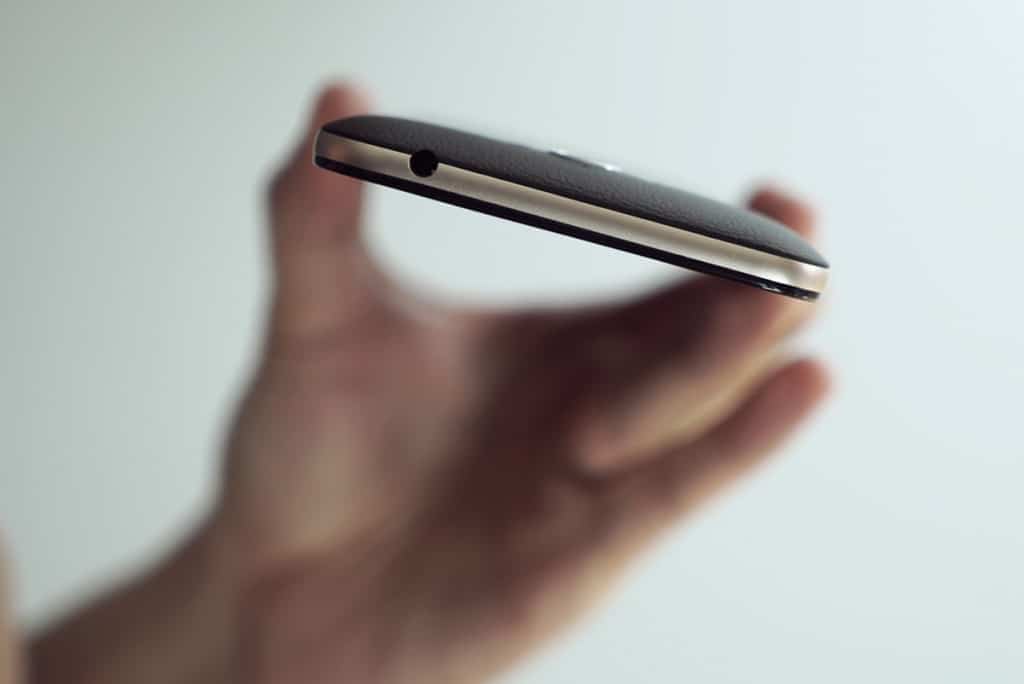 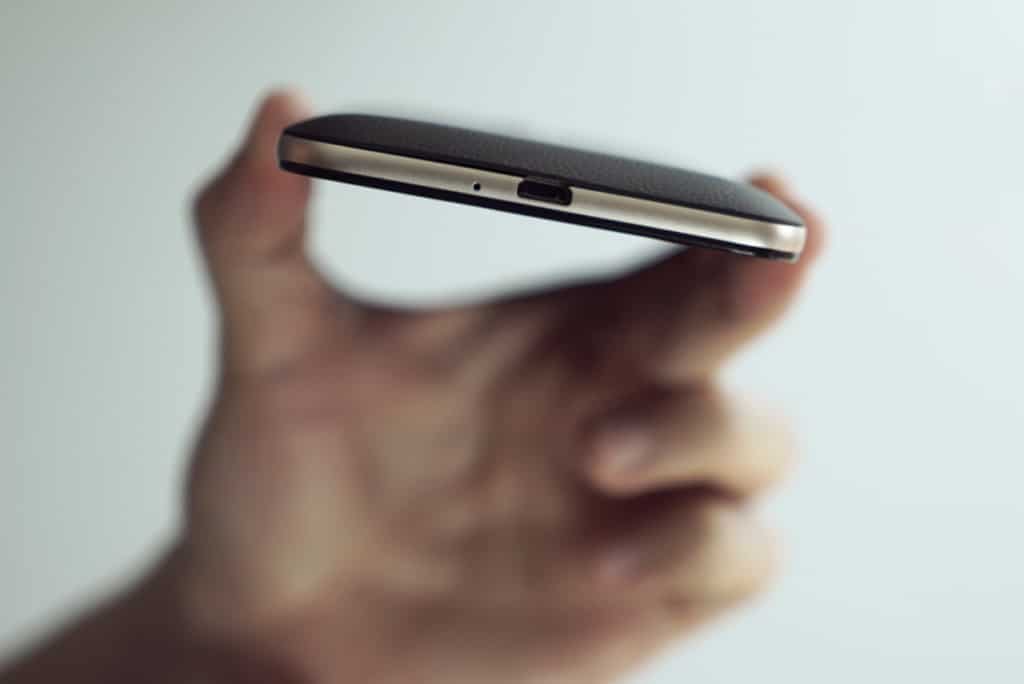 The only physical buttons on the device are its volume rocker and the power button on the right hand side of the device. The headphone jack is located on top of the device, while the micro USB port and microphone are on its bottom.

Overall the Zenfone Max feels more premium than the other Zenfones like the Selfie and Laser, and at P8,495 in the Philippines and Rs. 9699 in India (approx $185) not only do you get a good-looking phone but also a powerbank to charge your less powerful phone if need be, all for under $200. 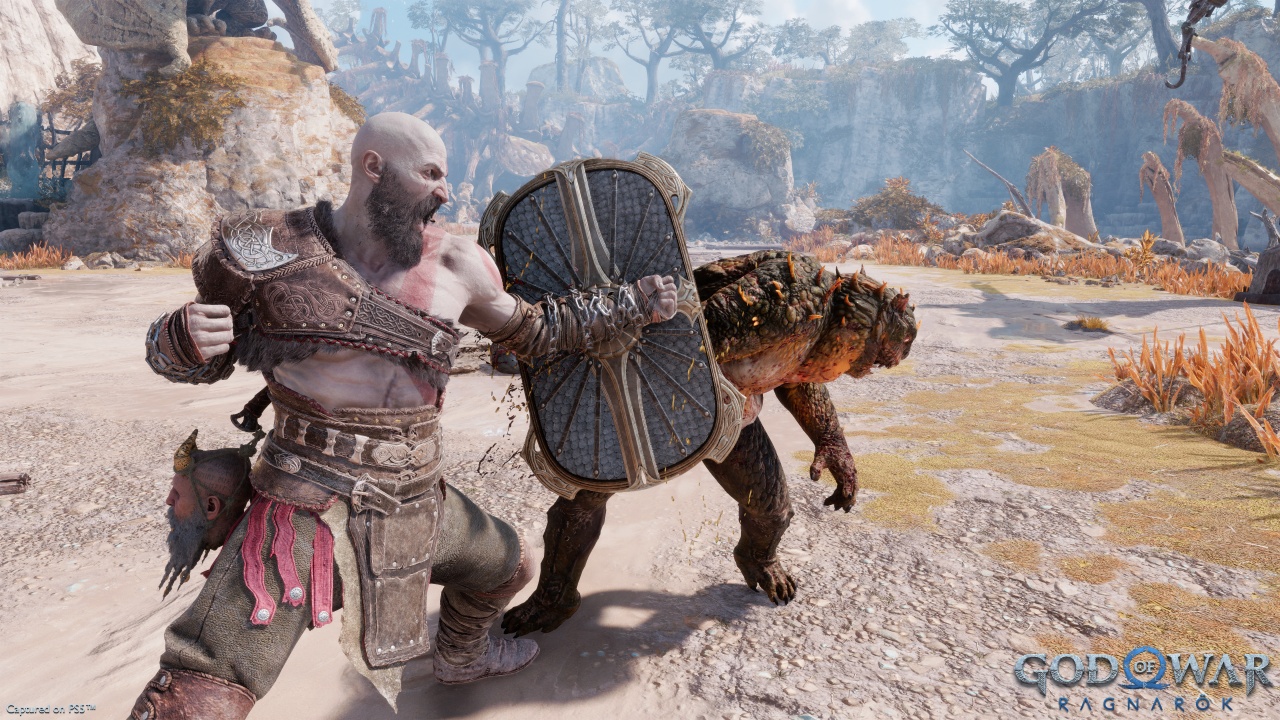 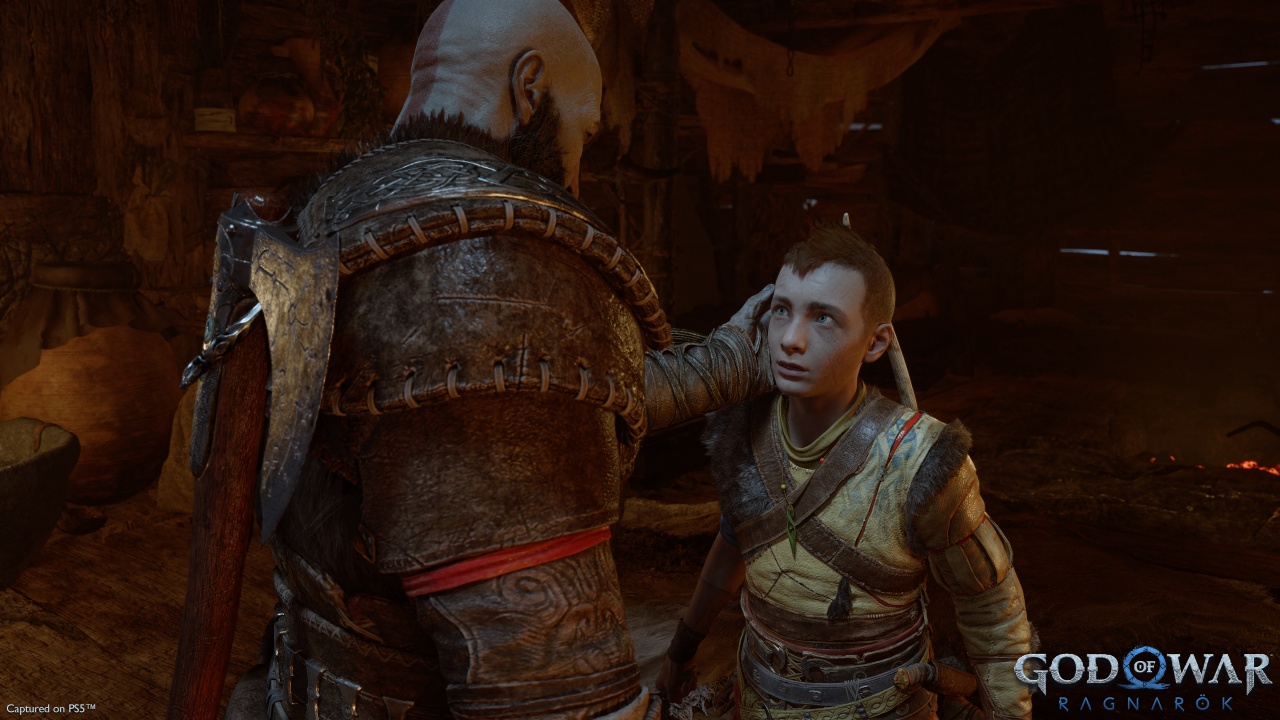 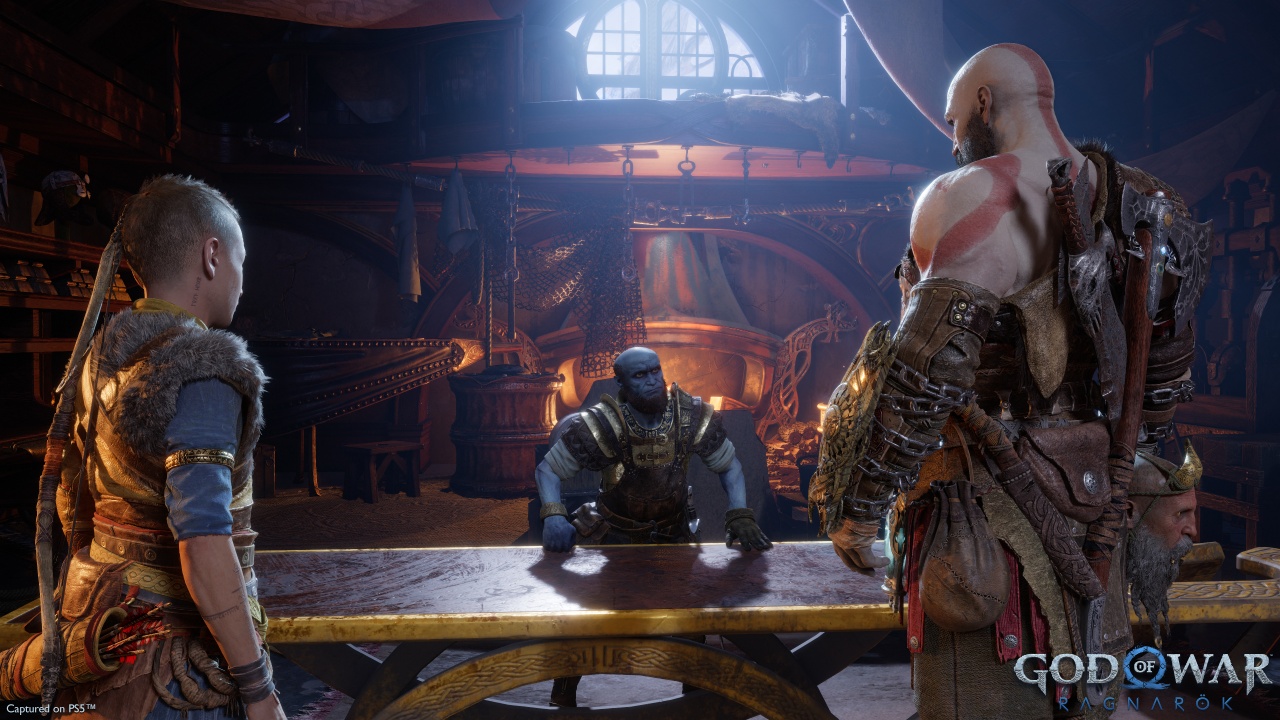 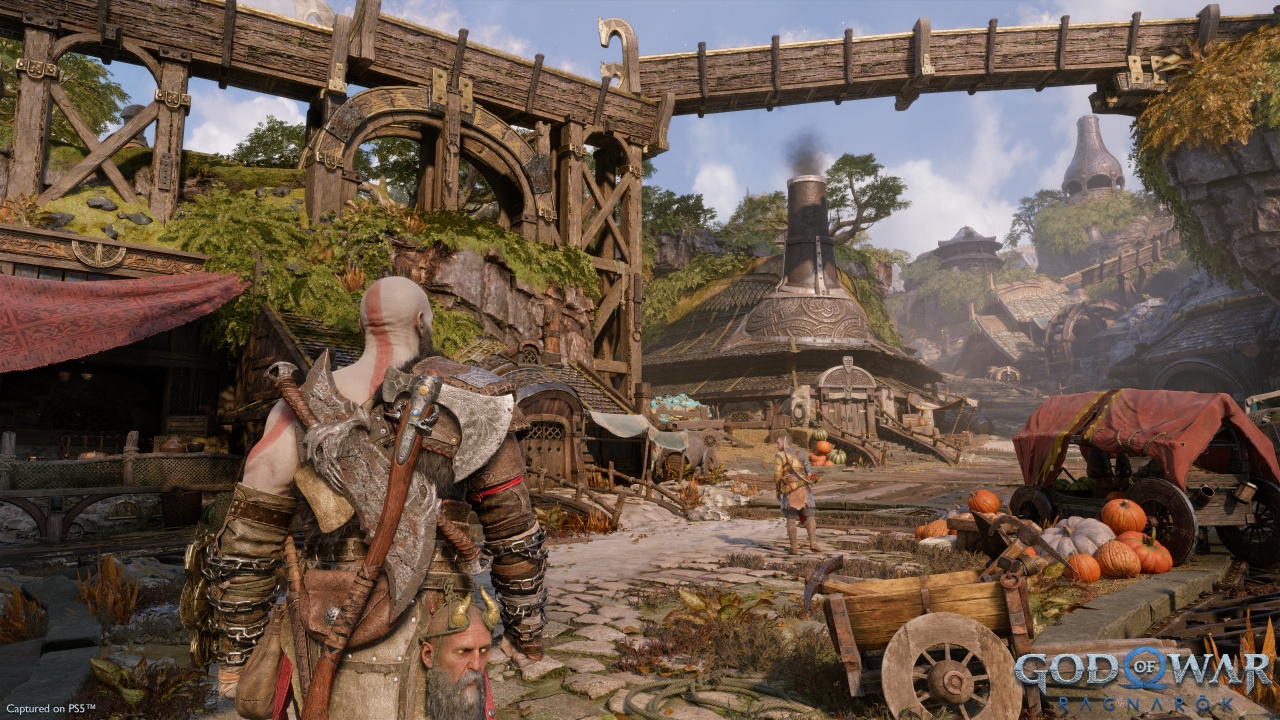 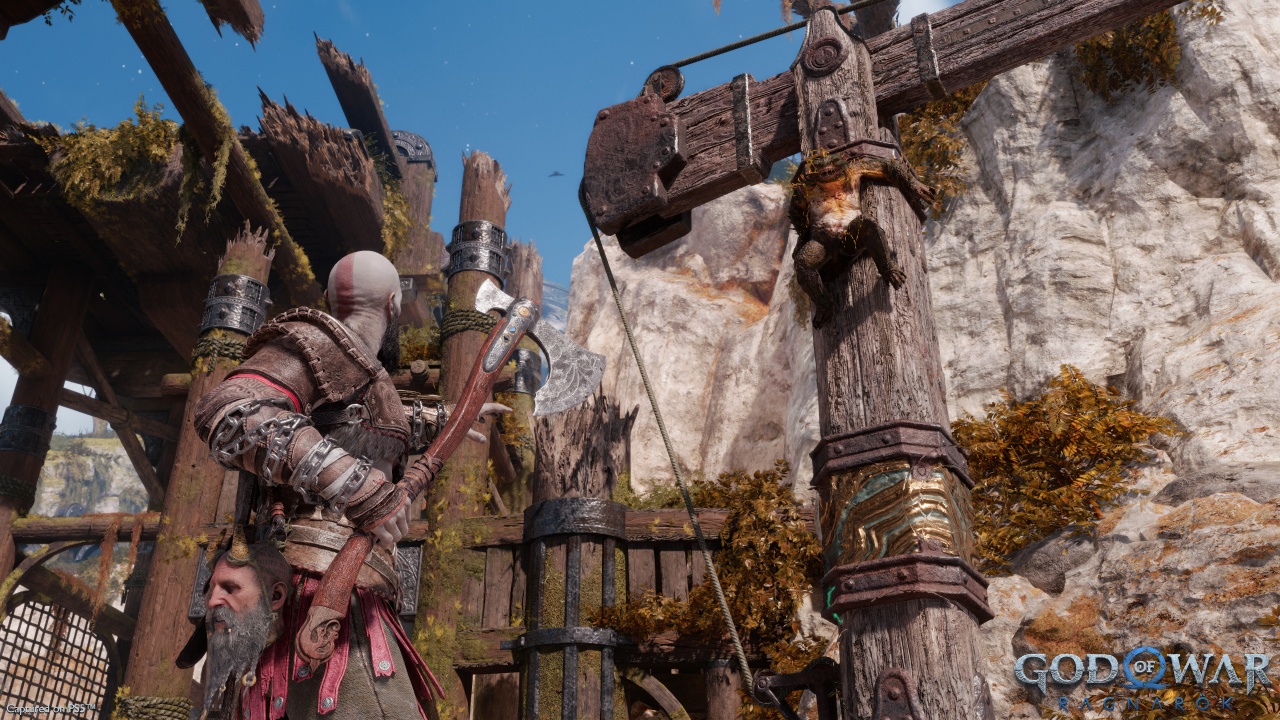 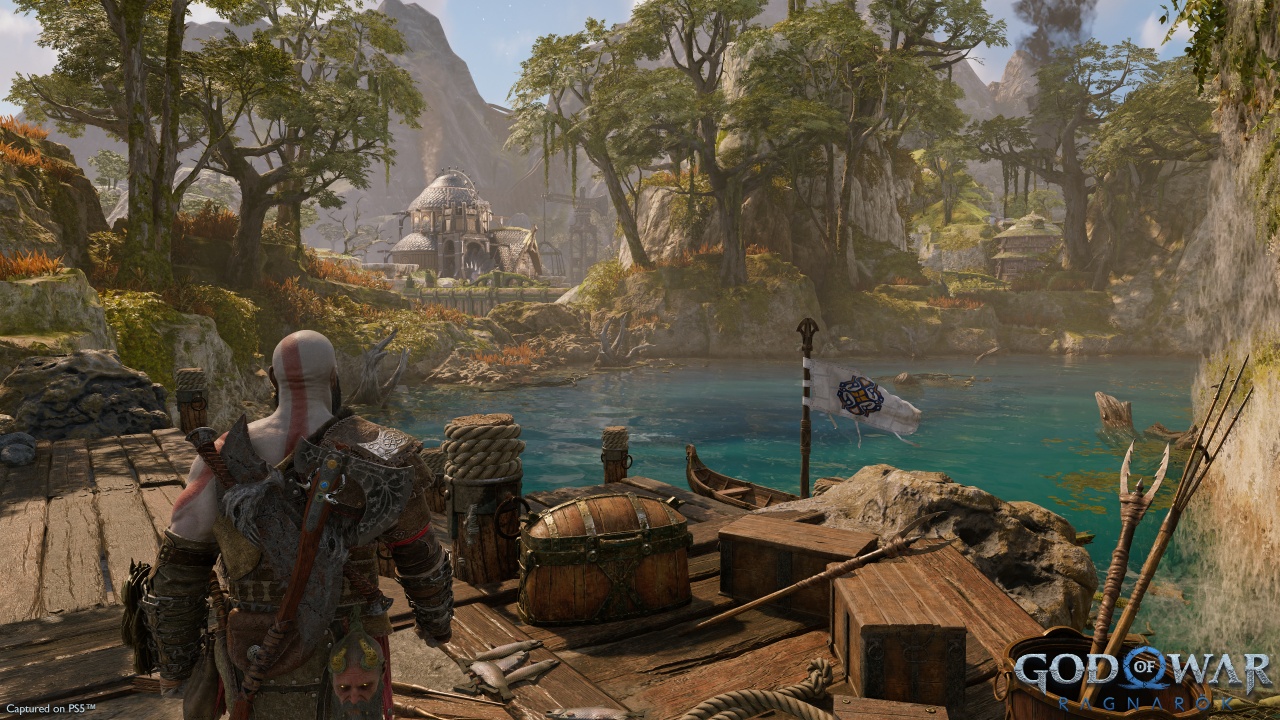 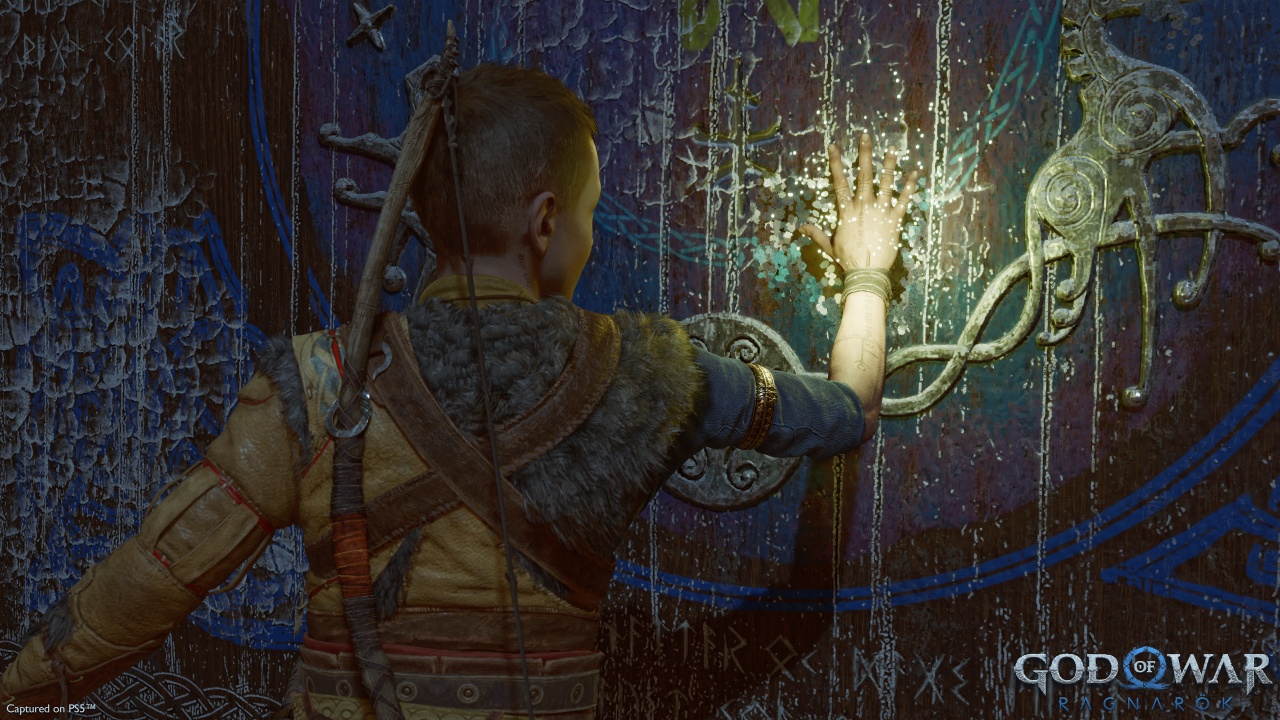 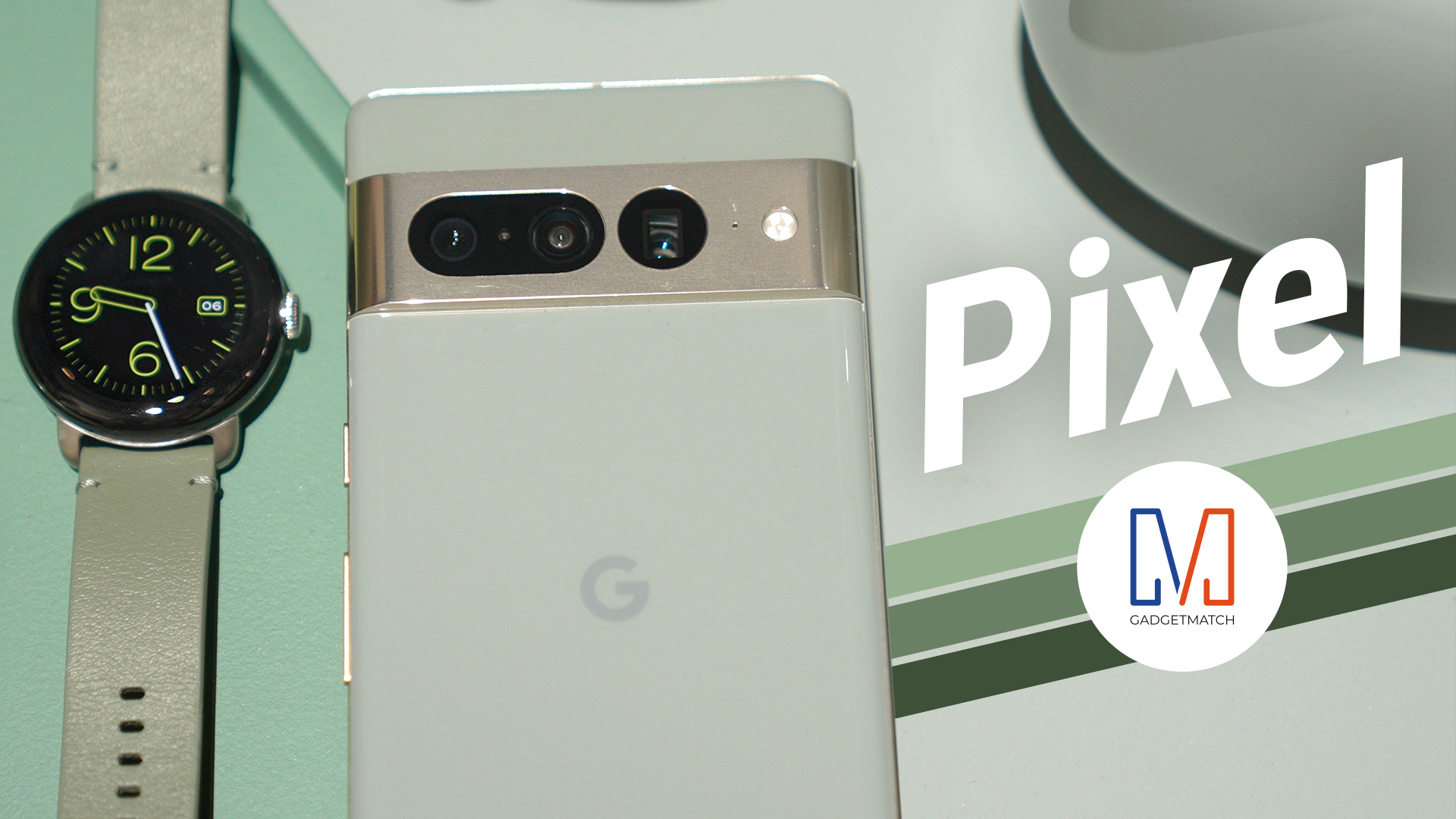 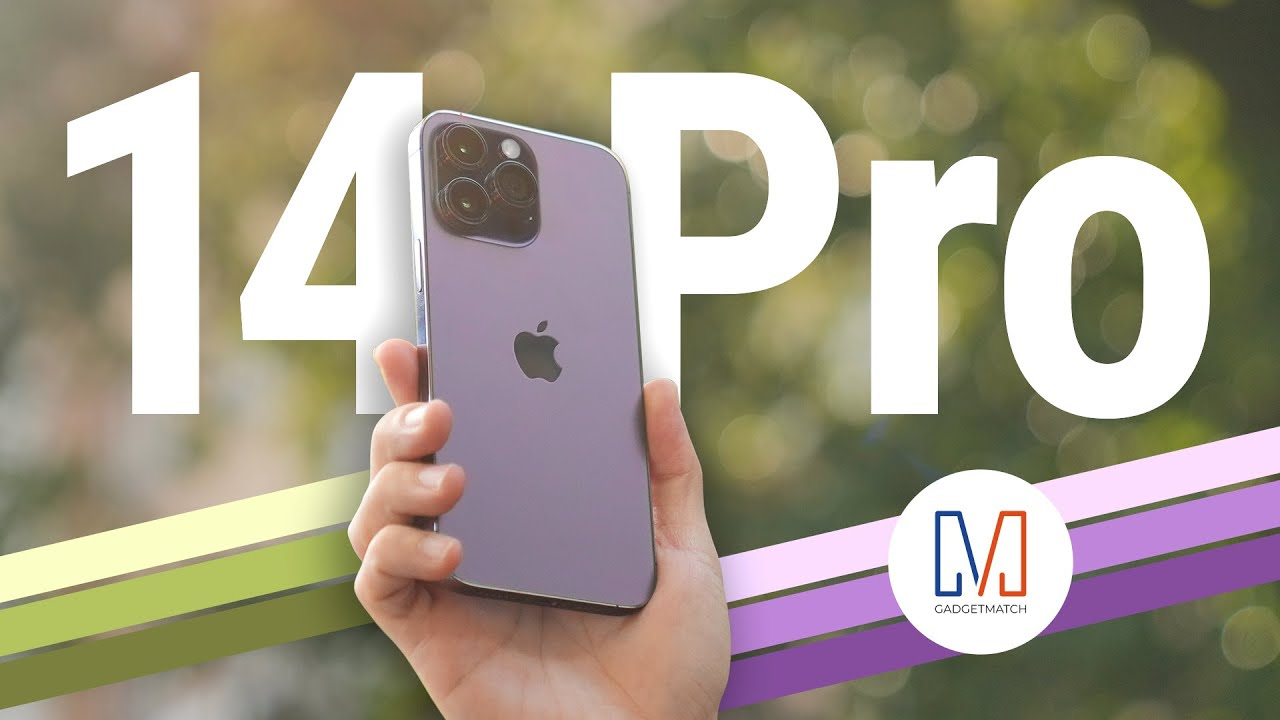