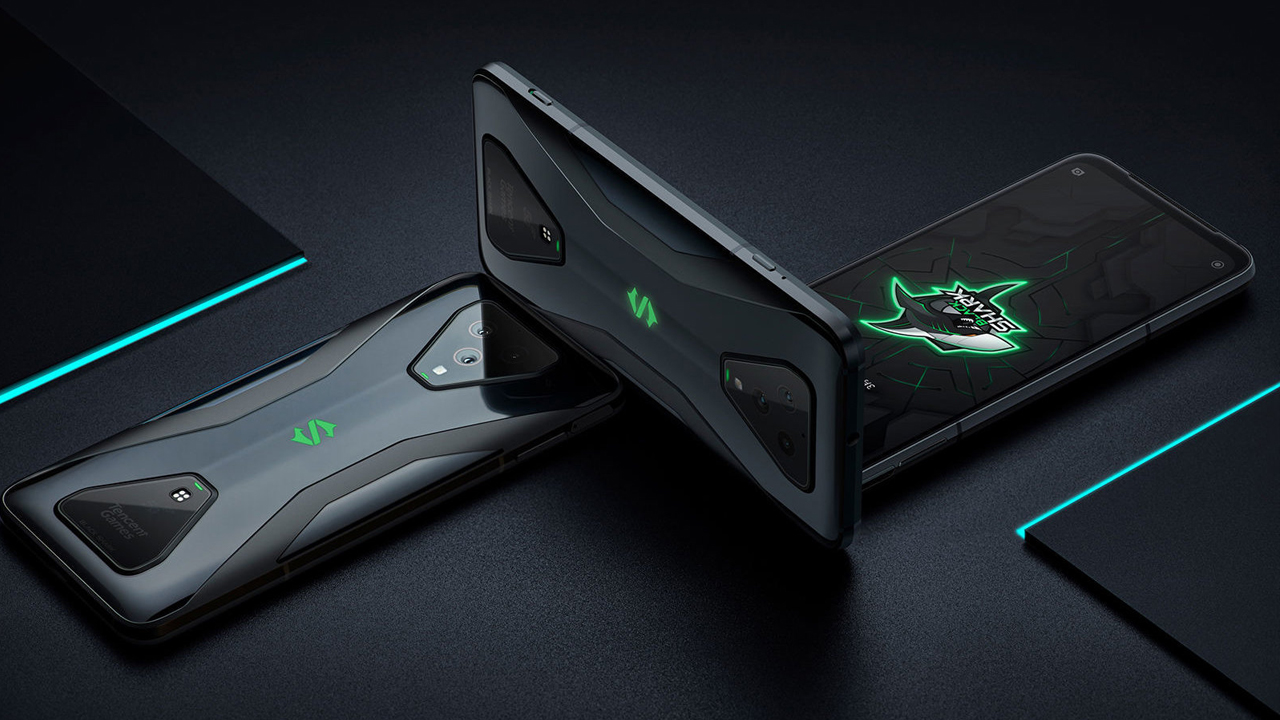 As March finally gets underway, the mobile gaming race is reaching its boiling point. For the past few weeks, various brands have challenged each other for AnTuTu scoring supremacy. Hype is, of course, only one ingredient of a smartphone launch. You need an actual smartphone, too. Finally, we’re seeing one gaming phone for real.

As expected, the top-of-the-line series will feature the Snapdragon 865 chipset, complete with 5G connectivity and a new liquid cooling system. The duo will also come with 8GB to 12GB of RAM, a triple rear camera (64-megapixel main + 13-megapixel ultra-wide + 5-megapixel depth) combination. Both have also resurrected the 3.5 audio port.

As for differences, the regular Black Shark 3 offers a 128GB or 256GB option for internal storage. It packs in a 6.67-inch FHD+ screen and a 4720mAh battery.

Meanwhile, the Black Shark 3 Pro offers LPDDR5 memory for the 12GB of RAM option. It only offers one option for internal storage: 256GB. However, compared to its sibling, the premium smartphone packs in a gigantic 5000mAh battery, compatible for 65W fast charging. Supposedly, the battery charges from empty to full in just 38 minutes. 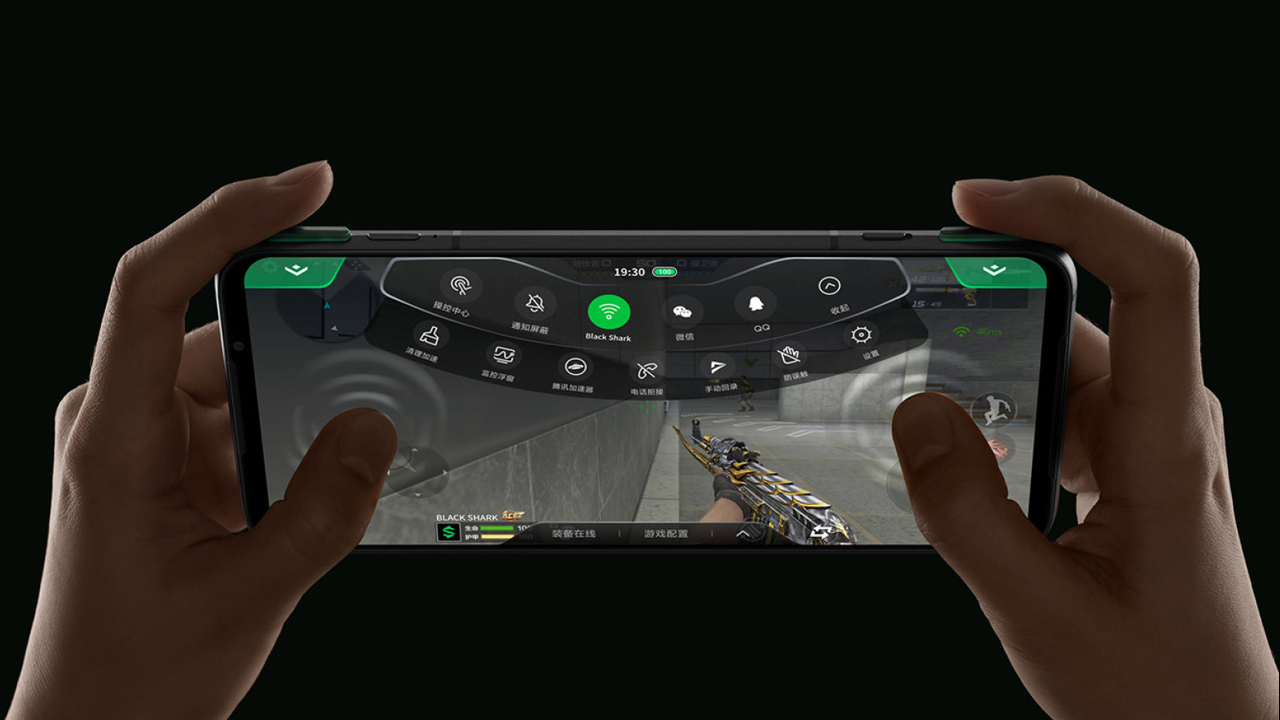 Also, the Black Shark 3 Pro comes with pop-up trigger buttons, like those you see in gaming controllers. The new feature hammers in the mobile gaming feel of the new series. According to Black Shark, the triggers can last at least 300,000 clicks without any breakages.