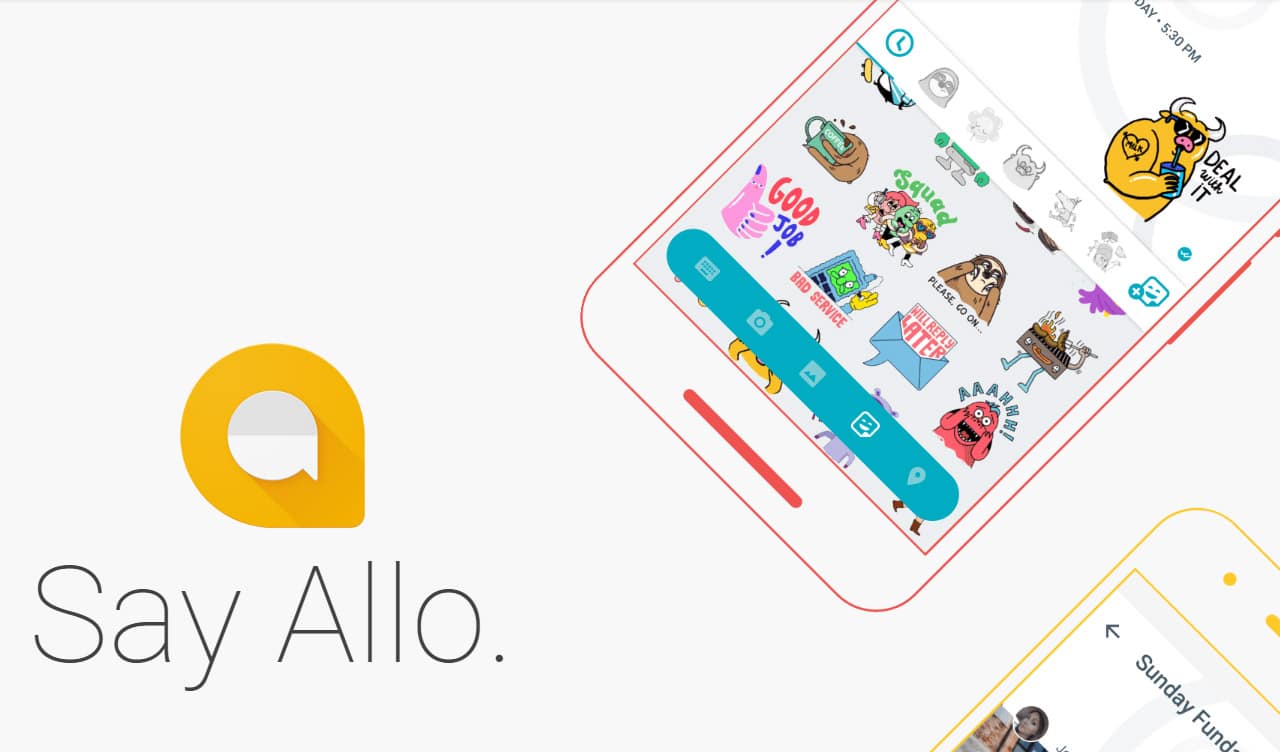 Shortly after Google released its new messaging app Allo, public reception has been generally positive for its features, but not so much for online privacy. Just ask Edward Snowden.

His concerns are totally valid. You see, what Allo specializes in is reading your messages using its artificial intelligence to dish out automatic replies for your conversations. This also helps Allo answer questions you ask its chatbot, such as what the weather situation will be the next day or where the nearest Starbucks is.

Ironically, it was Google who publicly admitted Allo’s greatest flaw. Just as users thought their messages sent through the app’s non-Incognito Mode were safe from other eyes, the search giant recently stated that there’s no encryption preventing Google from reading your every move.

This goes against what Google claimed the app would do back when it was first announced months ago at its I/O developer conference. In this case, the company will store your messages for its records until you manually delete them, and you must use Incognito Mode to remain anonymous in the servers (similar to Google Chrome’s private browser hiding history in your own computer).

Google claims that is needed merely to assist Allo’s Assistant feature; what it really does is allow government authorities to extract and read the contents of your inbox whenever they feel like it. This is a far cry from the privacy other chat apps have been implementing the past year.

Losing one messaging service shouldn’t bother you. We still have Viber, WhatsApp, WeChat, Telegram, Facebook Messenger, KakaoTalk, LINE, and heck, even Google’s other chat system Hangouts. When it comes down to it, you’re going to use whatever your family and friends are obsessing over, anyway.

If you really must use the new trendy messaging app, there’s nothing stopping you from downloading it on the official app stores of either iOS or Android. The interface is as attractive as Google’s other material design software, and doodling over images never gets old.