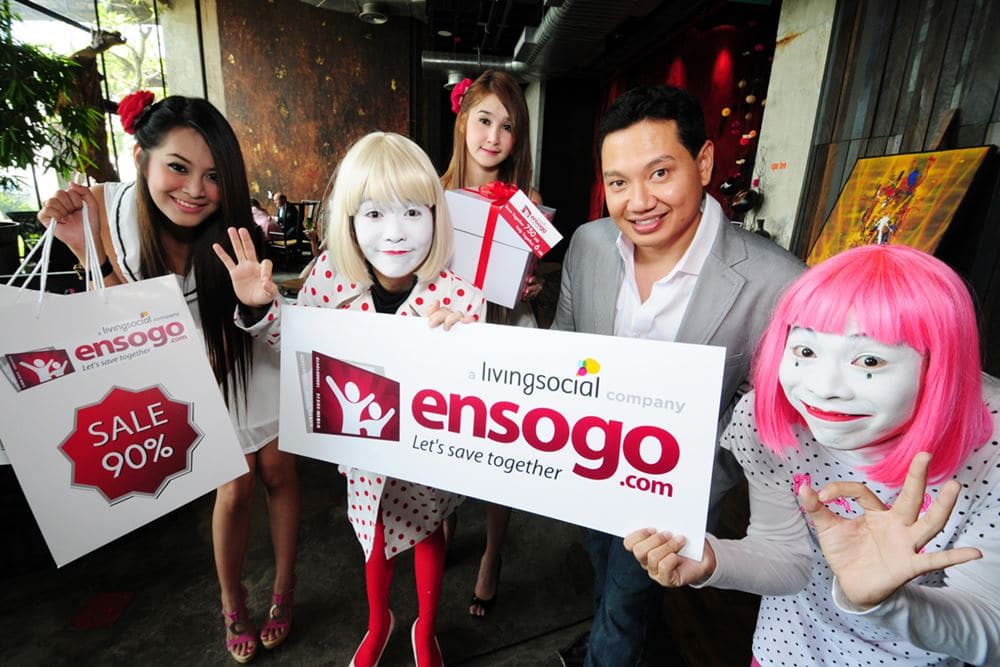 You may want to hold off from shopping on any of Ensogo’s marketplaces. The troubled ecommerce platform announced this week that it will cease all operations in Southeast Asia amid job cuts that halved its staff of 600 at the start of the year and accusations of delayed payments to its merchants.

In a statement to Tech in Asia, the Australia-based company said it “will no longer provide financial support to its subsidiary Southeast Asian flash sales and marketplace business units.” “These business units will be shut down. All staff have been informed and communications will be made to customers in the coming days,” Ensogo added.

The firm said the decision was made to preserve capital “for new investment opportunities.” Co-founder, Kris Marszalek, who was named CEO in 2014, has stepped down without a successor in place.

Ensogo started as a daily-deals website in 2010 but later pivoted from offering coupons and limited-time offers to selling all kinds of products. When business didn’t seem to be going well, it went from being a Groupon rival to being Amazon’s and Lazada’s. Ensogo has websites in Hong Kong, Indonesia, Malaysia, Singapore, Thailand, and the Philippines.

It remains to be seen what will happen to items customers have already bought and paid for, but it appears Ensogo will have a lot on its plate in the coming months. Customers in Thailand have already taken to Facebook to complain that some stores are no longer accepting Ensogo coupons.