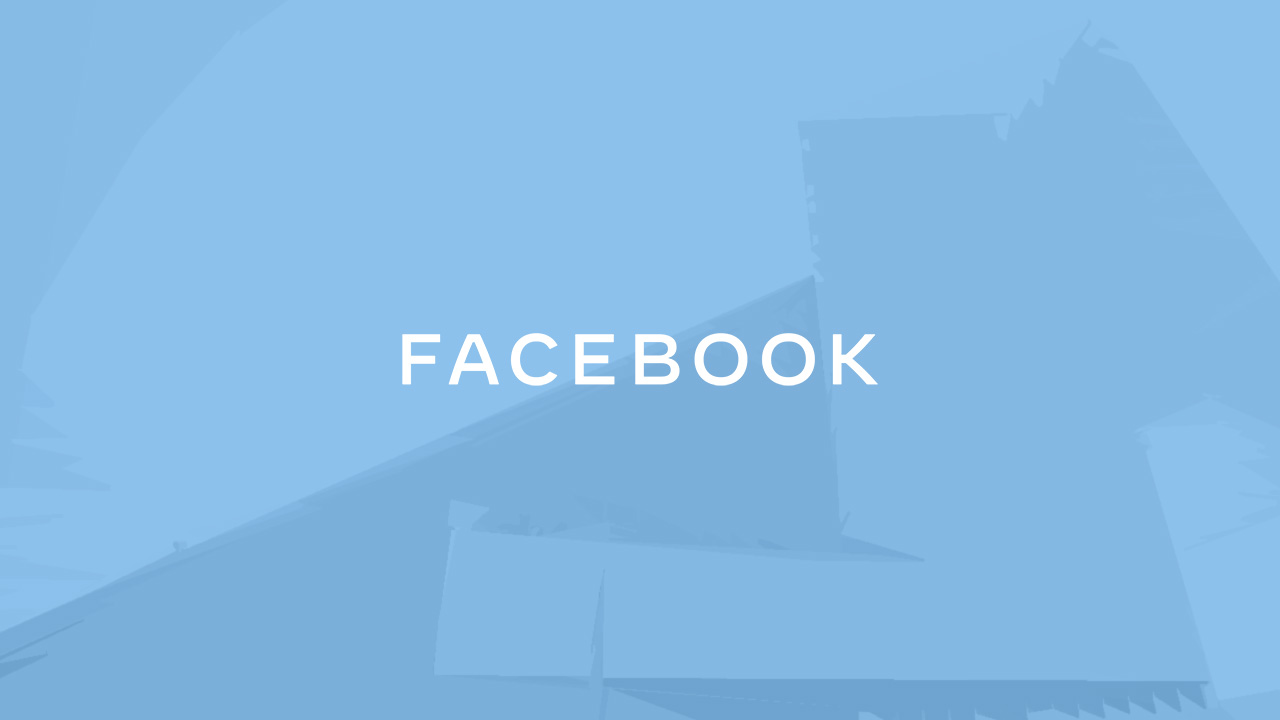 Less than two months into the year, Facebook is already having a historic run. However, it’s not for the reasons that Facebook would want or be proud of. For the first time ever, the social media platform has experienced a decrease in users. Coinciding with that dip, the company’s market value has also taken quite a plunge. Amidst it all, Facebook has one major scapegoat: Apple.

Naturally, forcing Facebook into that system hurt the company’s bottom line. More and more users opted out of ad tracking when given the option. Facebook is notoriously known for relying on ad revenue for its profits, often jeopardizing its users’ privacy in the process.

The company, years since the privacy controversy started, was put on notice by authorities all over the globe. Just last year, whistleblower Frances Haugen unveiled the societal harm caused by the social media platform globally.

All its problems are finally coming to roost. Last week, the company lost US$ 251 billion in market value, the largest single-day drop in U.S. history. Moreover, because of the Apple issue, Facebook is apparently expected to lose US$ 10 billion more this year.