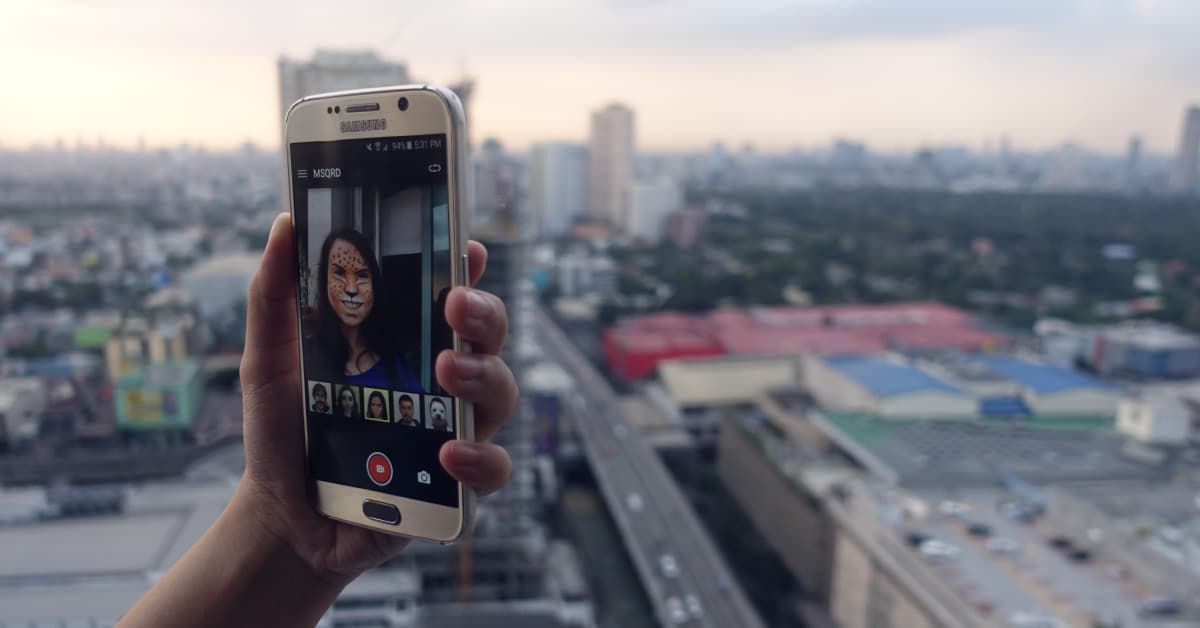 Facebook is taking steps to keep up with Snapchat by buying Masquerade, the Belarus-based startup that built face-swapping app MSQRD. A few months back, Snapchat quietly acquired Looksery, and launched Lenses, a similar product built into Snapchat’s interface, that has since allowed users to add animated effects to their selfies.

While other selfie-enhancing apps like Perfect365 let you alter photos, MSQRD allows users to add live video filters, with effects ranging from a gorilla’s face to Leonardo DiCaprio’s Oscar-winning moment.

Facebook CEO Mark Zuckerberg announced the acquisition by posting a MSQRD video of himself using an Iron Man filter.

Taking a break from coding to welcome the MSQRD team to Facebook!

“Now, we’re excited to join forces with Facebook and bring the technology to even more people. Within Facebook, we’re going to be able to reach people at a scale like never before,” Masquerade said in a blog post.

An exact rollout date has yet to be revealed, but expect live filters to appear on the Facebook app soon.

MSQRD will continue to be available as a standalone app on the App Store and the Google Play Store. 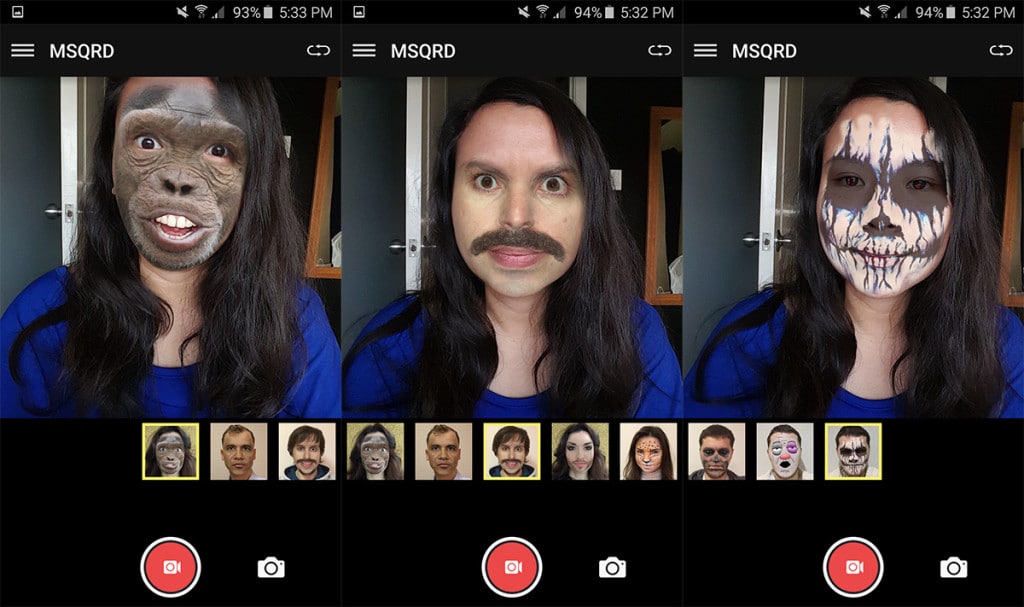 MSQRD lets you add live face-swapping filters to your photos and videos.

This is not Facebook’s first attempt at going head to head with Snapchat. The social networking giant previously tried to acquire Snapchat for $3 billion in cash but was turned down.

It also launched Snapchat clones Poke (in 2012) and Slingshot (2014) that allowed users to share short-lived photos and videos with one another. Both apps have since been deleted on the App Store and Google Play Store.

Is this the beginning of Snapchat’s end? Or is Facebook about to face its greatest fear and become a ghost town?