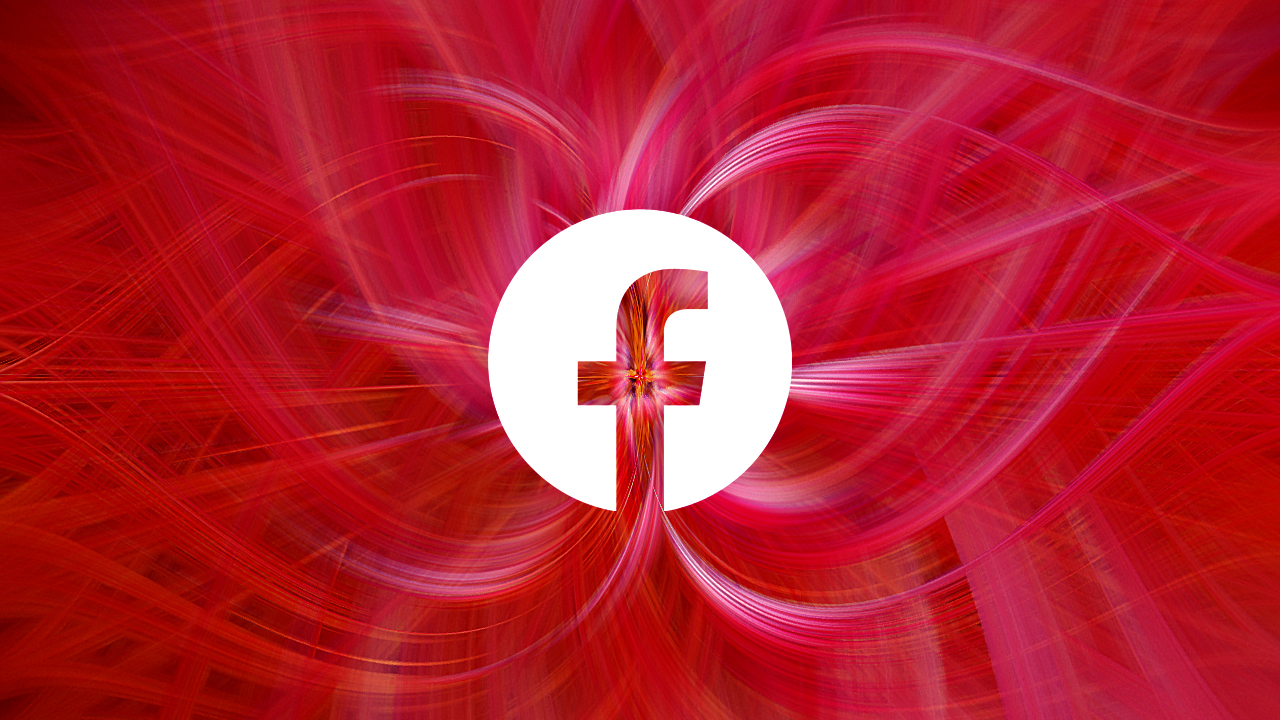 Speaking to CBS’s “60 Minutes,” Facebook whistleblower Frances Haugen filed complaints against her former company for actively fomenting hate and misinformation for the sake of growth. While a bigger chunk of Haugen’s tell-all campaign revolved around Facebook’s effect in the United States, she also revealed how much the platform can affect other countries.

Most notably, the platform is more harmful in countries where there are no robust misinformation regulations. Though imperfect, the United States still has some form of protection against misinformation. Other countries have even less.

And, according to Haugen, the lack of protection and fact-checking can lead to death. “In a village in Africa, someone will send in a picture of a massacre that is allegedly happening in the next village and say, ‘grab your guns, come save your cousins,’” Haugen said. “What do you think happens when a bunch of people with guns comes to the village?”

Haugen reports that Facebook doesn’t devote a lot of resources to prevent such situations from happening. In a more American example, she says that the platform enacts anti-misinformation protocol only temporarily (like the recently concluded presidential elections) and turns it off when the need has passed.

Haugen’s effects on the platform are still an unknown for now. However, the company already delayed an Instagram for kids app because of backlash from the whistleblower’s leaks.