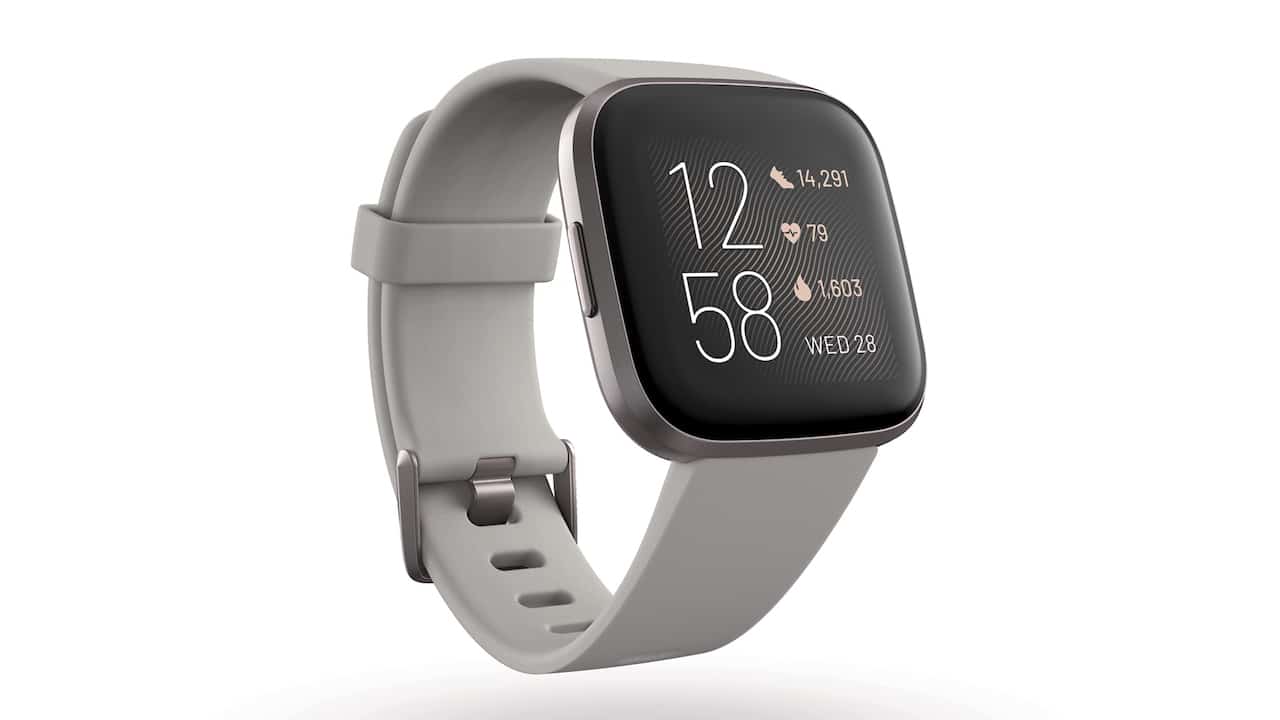 Fitbit acquired crowdfunded Pebble a few years back and used it to launch its own line of smartwatches. The Versa was the first actual smartwatch from the fitness-centric brand and it has received a lot of positive response from the users. In fact, Fitbit even launched a slightly stripped down version called the Versa Lite to offer a more affordable option.

Now, the brand has launched the Versa 2 and it plays a crucial role in their fight against Apple. Fitbit has struggled to gain a foothold in the smartwatch category as Apple and Samsung have cornered a bigger share of the market with more sophisticated devices.

It comes with a new OLED display that is brighter, more vivid, and the bezels have shrunken. Continuing the legacy, it can last up to five days on a single charge and users now also have the option of an Always-on Display mode.

In line with the Versa Lite, it features just one physical button and swipe gestures can be used for quick navigation. Amazon’s personal assistant Alexa is called by long-pressing the side button. It’s capable of answering a host of questions as well as operating other connected devices like the speaker. Keep in mind, the watch doesn’t have a speaker and you’ll have to depend on the display for Alexa’s response. 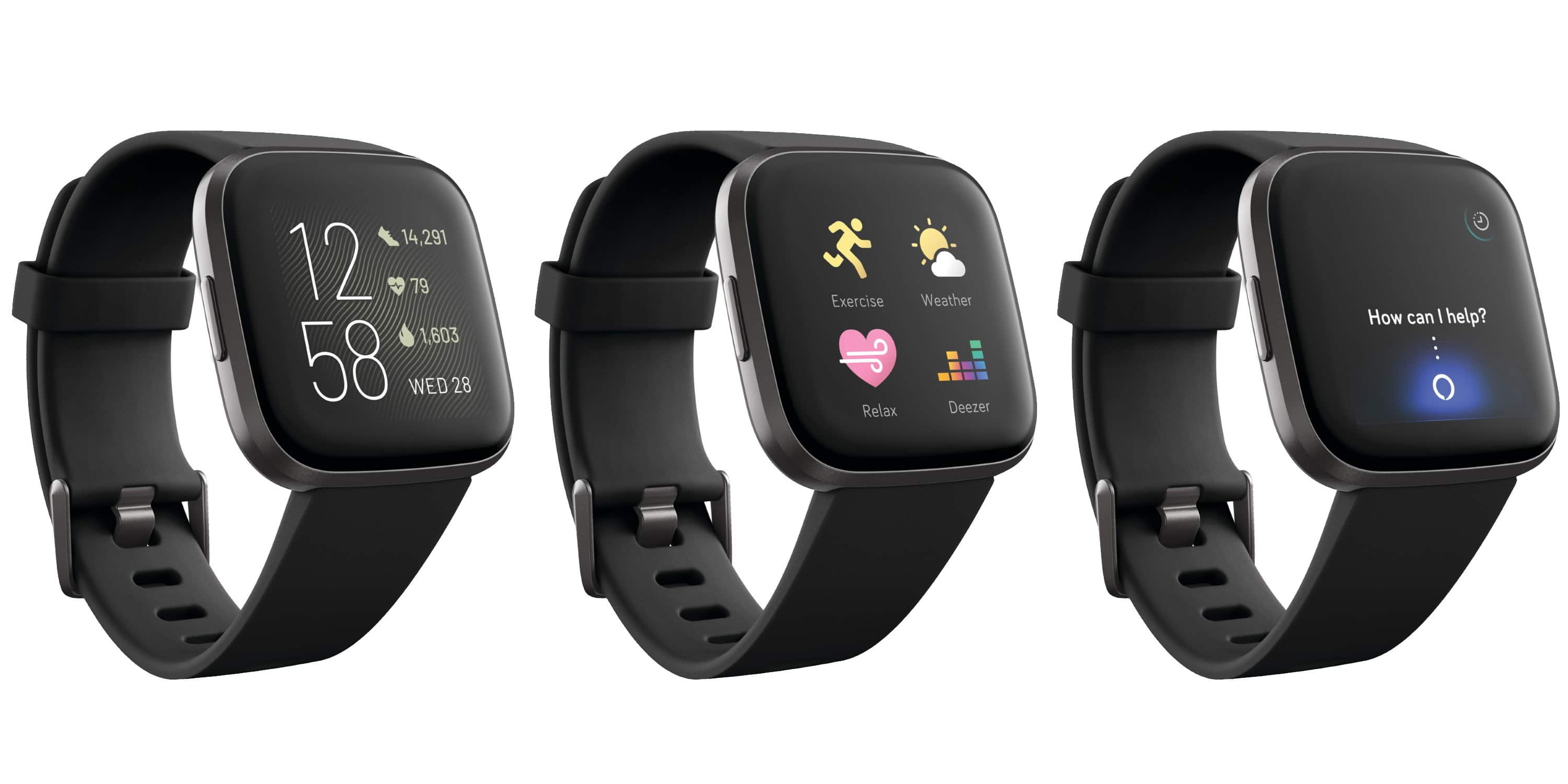 Obviously, like all Fitbit’s, Versa 2 has an active heart-rate sensor, automatic sleep tracking, and activity tracking. A special set of work-out modes have been provided and even third-party services can be installed.

The Versa 2 is priced at US$ 199. It’ll be available via a wide range of stores in the US starting September 15.

Fitbit’s also launching a new coaching and fitness guidance subscription service called Fitbit Premium. It will cost $10 a month or $80 a year and is not exclusive to the Versa 2. Users get personalized coaching including health reports, workouts plans, diet advice, and sleep features.

In the Philippines, it will retail for PhP 12,890 and will come in black with a carbon case, petal with a copper rose aluminum case, and stone with a mist grey case. Accessories range from PhP 1,790 to PhP 2,890. There’s also a Versa 2 Special Edition available  in navy and pink with a copper rose aluminum case and smoke with a mist grey case. It will retail for for PhP 14,590. Interested buyers may purchase from local retailers like Digital Walker and the Fitbit Official Store on Lazada.

The Versa 2 will be available in stores worldwide beginning October 3, 2019. Two exclusive editions — emerald and plum, both with a copper rose case — will also be available this fall, only on Fitbit.com and select retailers.