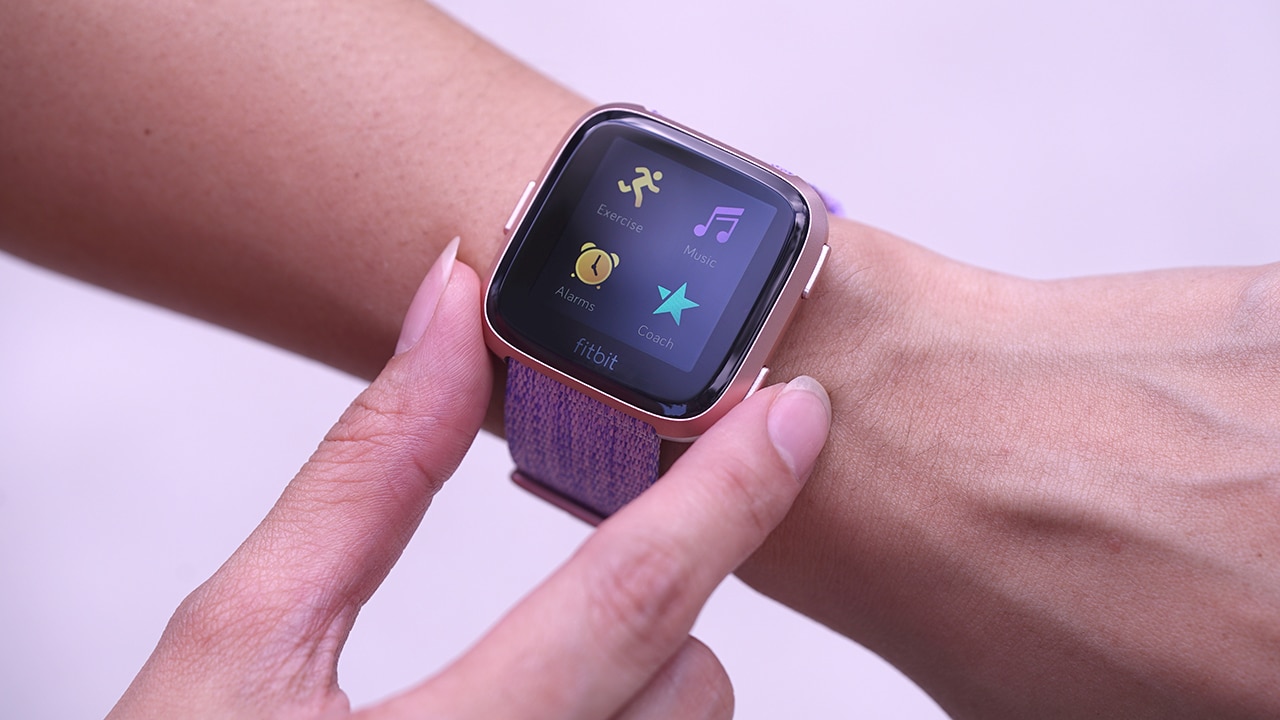 Today, Fitbit launched its latest smartwatch, the Versa, in India. Announced back in March, the wearable has finally arrived and aims to take on the Apple Watch. It is priced at INR 19,999 (US$ 300) and will be available across Reliance Digital, Croma, and other major retailers including e-commerce platforms like Amazon India.

This isn’t Fitbit‘s first time in the smartwatch market, but with the Versa, they’ve taken everything learned from the Fitbit Blaze and Ionic to improve the product in every way possible. If you recall, Fitbit acquired niche smartwatch maker Pebble back in 2016. The company has since used Pebble’s robust app ecosystem and OS to make a more refined and practical smartwatch.

In addition to Fitbit’s durable design and UI changes, the Versa includes an impressive battery, which can last for up to four days without a charge. Compare that to the Apple Watch, which typically needs a recharge every night to make it to the next day.

There is a 1.34-inch square LCD in the middle of the Versa’s body with a maximum brightness of 1,000 nits. The watch is a lot slimmer than the Ionic and gives the same old Pebble vibe but in a more premium package. The watch doesn’t have GPS but comes equipped with an NFC chip for Fitbit Payments (not currently available in India).

Fitbit also announced new features that are unique to the Versa: support for female health tracking to help women track their menstrual cycle, and viewing health data in one place.