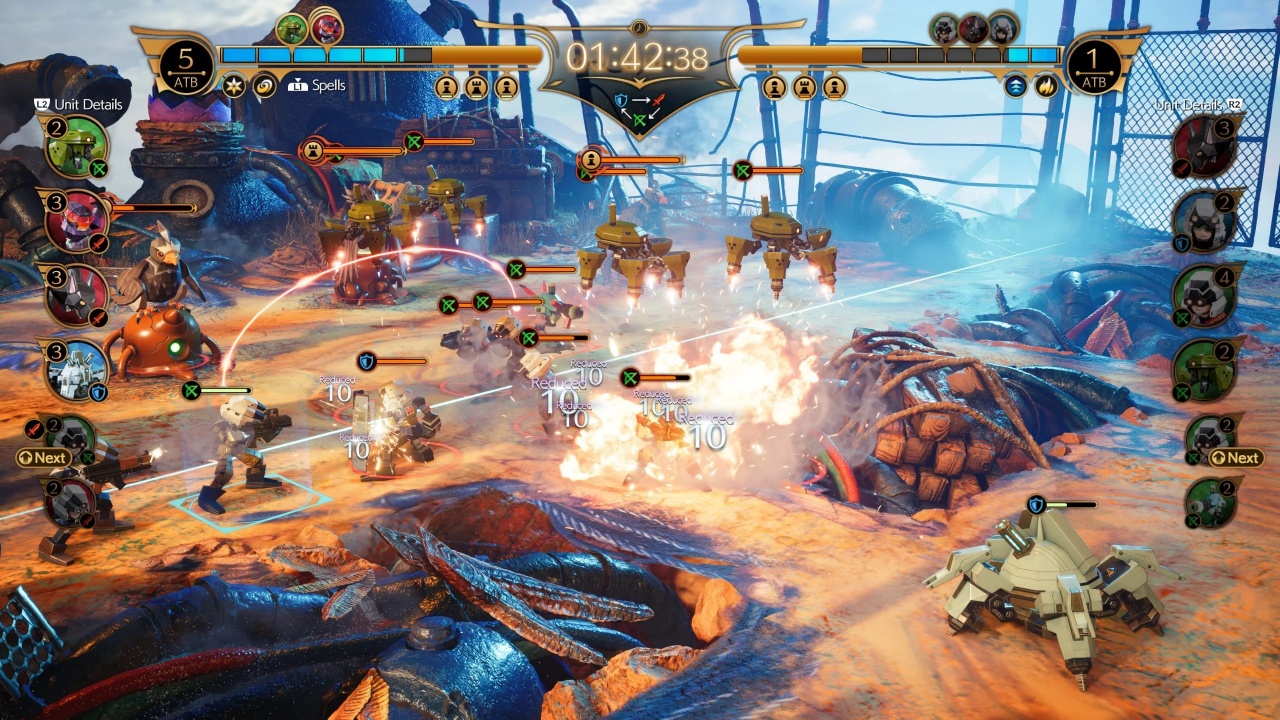 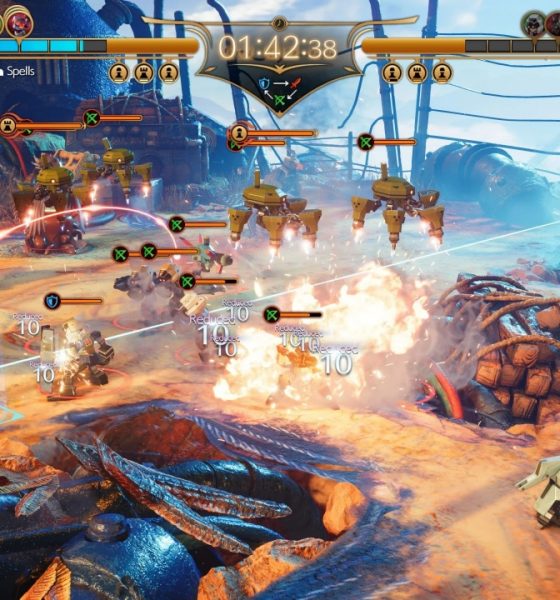 Fort Condor should be a mobile game

It’s a 1v1 battle and each person has a board. Each board is unique and contains various units that you can drop on the battlefield.

A player can have multiple boards. In the game, you’re able to check your opponent’s board so you can switch your board to something that may be more effective against that board.

Boards also usually have some materia equipped that you can use once during battle. Each materia behaves a little differently from how they do in the main game. For instance, the cure materia heals units in a certain area of the battlefield instead of applying directly to the units. 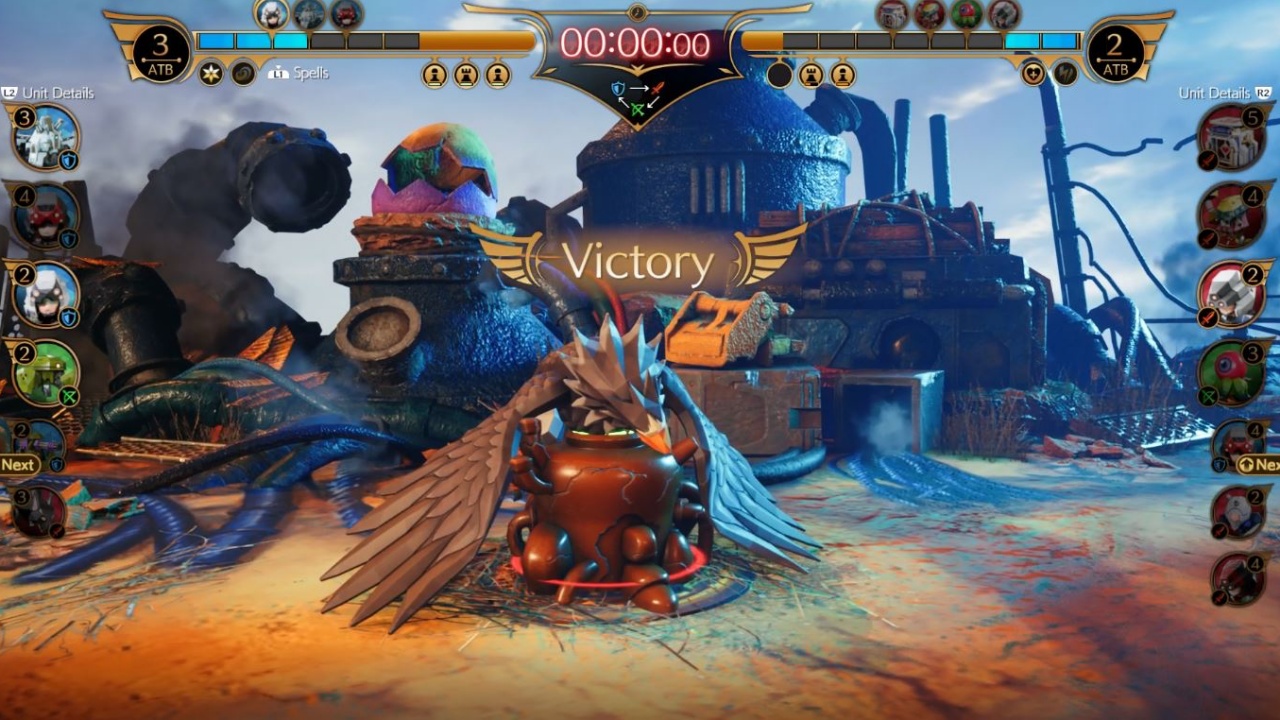 The units on the board provide different things and are associated with different colors. The colors are Blue, Red, and Green. There’s a rock-paper-scissors element to it:

Each unit has a corresponding ATB cost. Just like the regular battles. The more damage you deal or take, the faster the ATB gauge fills.

The fun part is figuring out which units to deploy and whether to deploy more base units now to make sure you can keep attacking, or to wait it out a little bit to unleash more devastating units.

Here’s a guide to the best units by game8 in case you really want to get deep into it.

Each match lasts for only three minutes. If the game is close, it goes into a sudden death mode where it then becomes a race to destroy the forts.

Why it’ll work as a mobile game

Mobile games, at least the one this writer tends to enjoy, are the type that you can play in the middle of a day to catch your breath from work or whatever it is that keeps you preoccupied.

The three-minute single match is perfect for something like this. But Square Enix can mix it up by making it a best two out of three game — like how some fighting games do it.

Additionally, they can incorporate a gacha element by being able to pull different boards, units, and materia. 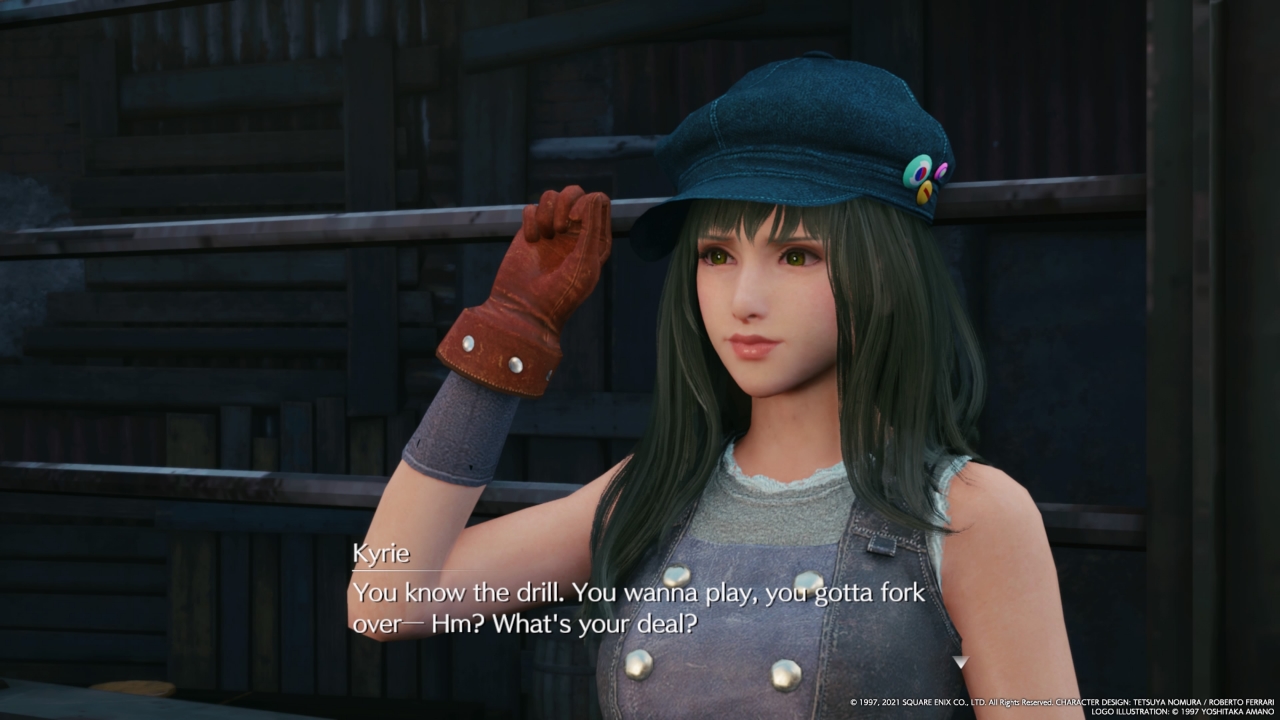 In the game, the units are only Shinra soldiers and robots. But imagine if you’re able to pull main characters like Cloud, Tifa, or Barrett and maybe even Sephiroth, into the game to really turn the tide in a battle.

This wasn’t announced in their planned releases, but maybe Square Enix should really look into this as a potential mobile game that even non-fans of the Final Fantasy VII franchise can enjoy.