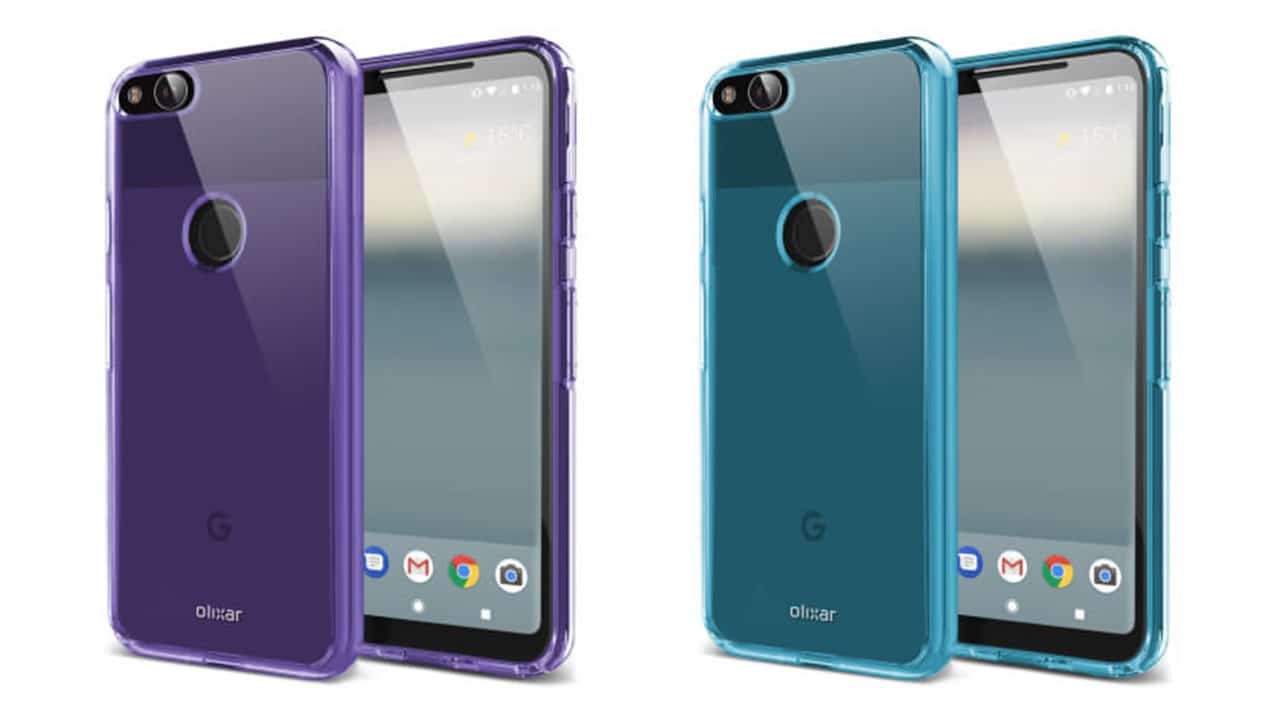 It’s not only the Galaxy Note 8 that gets design confirmation from leaked case renders, as Google‘s upcoming Pixel 2 joins the club.

Case maker Olixar has revealed the blueprint of the Google Pixel 2. The company’s case renders unveiled the Note 8, so these new ones should also be pretty accurate. 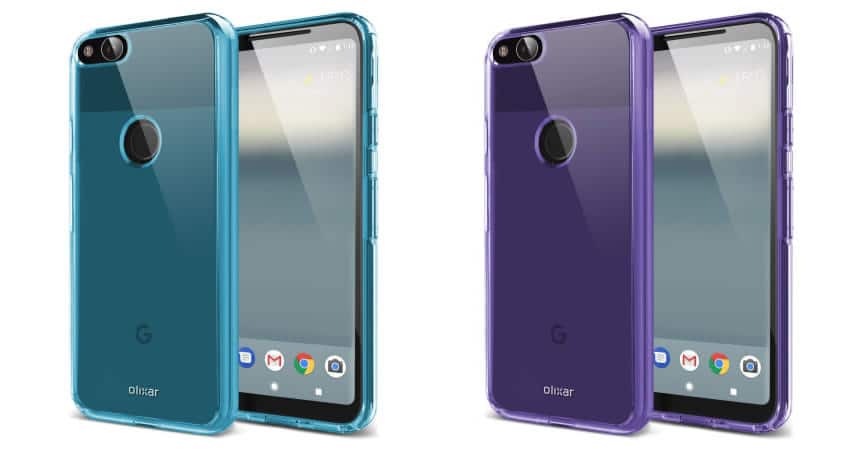 At first glance, the overall design is a combination of the first-generation Pixel and maybe the LG G6. The fingerprint reader on the back is now outside the smaller rear glass window. That means you’ll no longer make a smudge while reaching for the scanner. Also noticeable is the single rear camera; seems like Google is not onboard the dual-camera wagon, yet.

The front, according to the renders, is mostly dominated by the display. Gone are the tall bezels of the former Pixel, as the new one gets a full-screen panel along with a long speaker grille on top. There’s no curved display here — just a flat screen with rounded corners. The power button and volume rocker are situated at the right side of the phone. 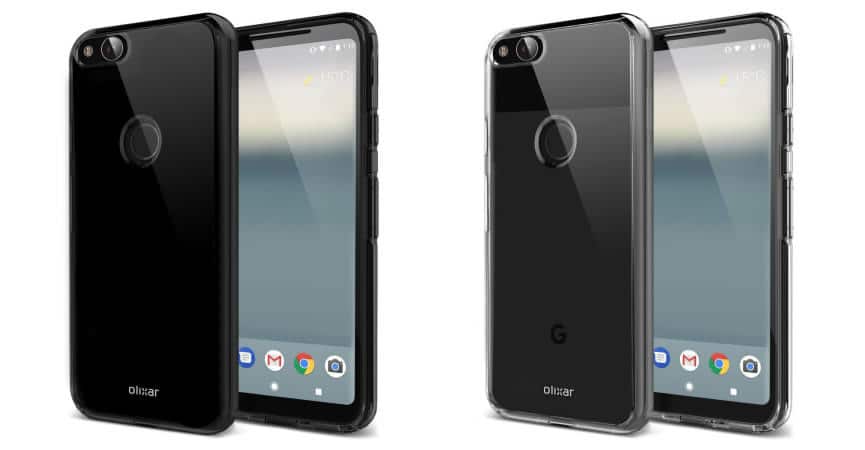 What’s not visible (at first) on the renders are the top and bottom cutouts of the phone. If you look closer, it seems like there’s only one, and it’s at the bottom. It’s safe to assume that it’s the USB-C port, leaving the 3.5mm port nowhere to be found.

Google may not be joining the dual-camera trend, but they’re set to follow the path popularized by Apple with the iPhone 7.

We love the Google Pixel and we’re now saddened by the exclusion of the headphone port on its successor. Who knows, maybe Google will come up with wireless headphone options or include one in the box for free — if they feel generous enough.