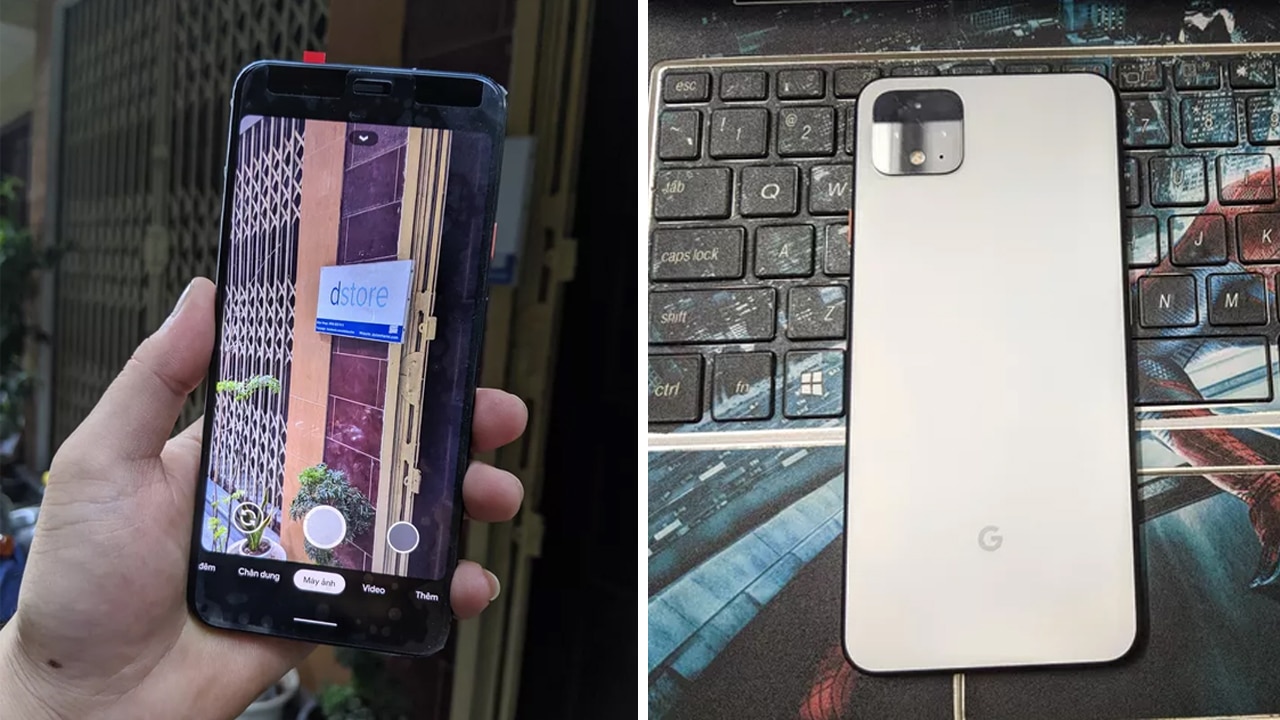 Google doesn’t care much about secrecy. In the months leading up to its official launch, the Google Pixel 4 has leaked photos and specs everywhere. In March, we got our first hint of the much-awaited smartphone. Unfortunately, the rumors were bare-bone at best. The early leak brought only rumored specs and features.

Three months later, the rumor mill blew up once again. This time, Google themselves released a preview photo of the Pixel 4. The official preview depicted a square rear camera setup. As expected, the smartphone will house two rear cameras.

Despite Google’s preemptive move against leaks, the rumor mill still churned out leak after leak. Days later, 9to5Google spotted the Pixel 4 out in the wild. For the first time, the leaks have turned into reality. Sadly, the leak didn’t reveal much that we didn’t already know. Once again, the square camera setup is in full display. Since then, the mill got relatively quiet, outing only scant details for months.

September changed everything. Prior to this month, everyone still speculated on the smartphone’s odd camera. September introduced an entire army of features into the discussion. At the start of the month, ProAndroid leaked a supposedly official promotional video. The video confirms gesture controls and an improved night camera that apparently shoots amazing astrophotography.

A week later, The Verge received leaked photos of the smartphone. The 21-photo set is the clearest shot we’ve seen of the Pixel 4 yet. Besides a clear view of the hardware, the set also leaks the phone’s specifications.

Based on the photos, the Pixel 4 will sport the Qualcomm Snapdragon 855 chipset, the Adreno 640 GPU, 6GB of RAM, 128GB of internal storage. More notably, the display will have the new 90Hz refresh rate. The controversial camera will have a 12-megapixel sensor. The device’s wallpaper heavily hints at the gesture controls from the promotional video. Finally, the smartphone will have a 3700mAh battery.

Among all the leaks so far, this leak gives us the best information about the forthcoming smartphone. Based on previous launches, the Pixel 4 should launch soon. We can’t wait!