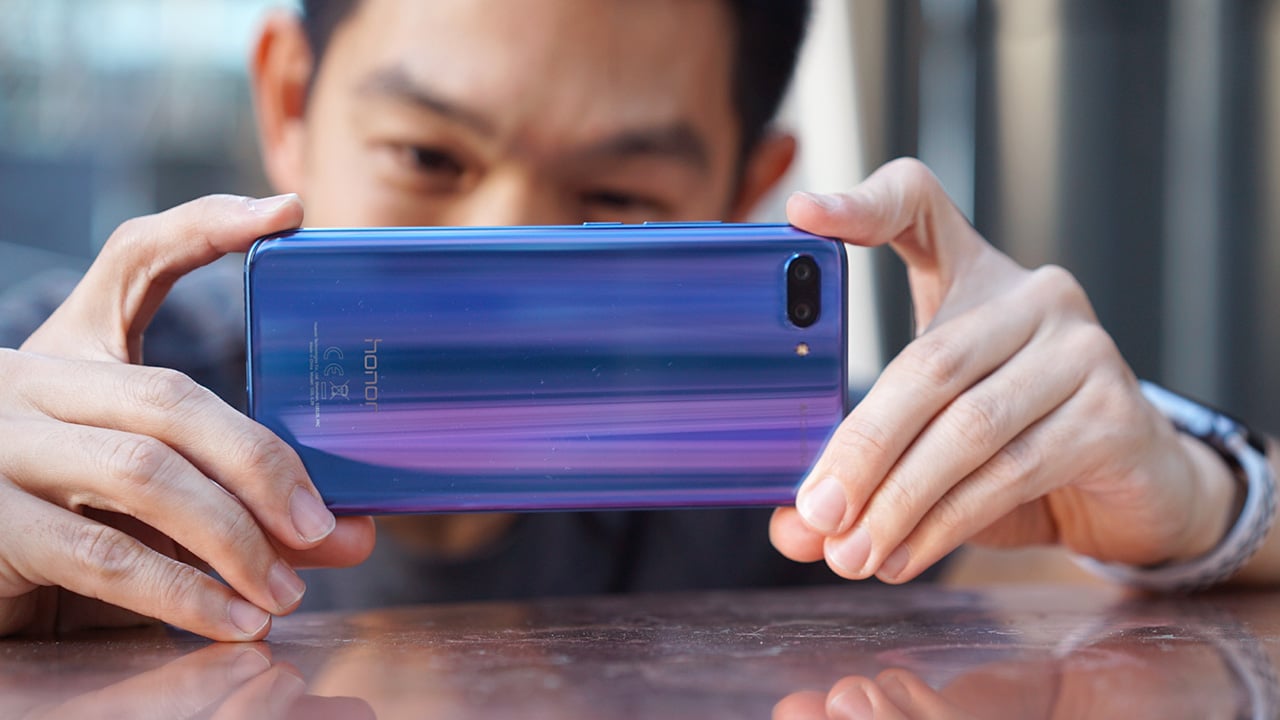 Huawei’s sub-brand is making a name for itself with the launch of its flagship phone to the world. After the initial introduction in China, the Honor 10 makes its way to the global market with their top-of-the-line phone which sports an attractive price tag.

The Honor 10 is as feature-packed as its Huawei P20 cousin. It’s rocking a Kirin 970 processor with a neural processing unit for AI, 6GB of memory, and the latest EMUI 8.1 software which is based on Android 8.1 Oreo. Physically, it’s also a premium offering with a glass and metal body.

Display-wise, it’s no different from the Huawei P20 series or any other phone in the market thanks to its notched display. It has a 5.84-inch LCD panel with a 19:9 aspect ratio and Full HD+ resolution. A front-mounted fingerprint sensor is located just below the display — just like with the Huawei P20. 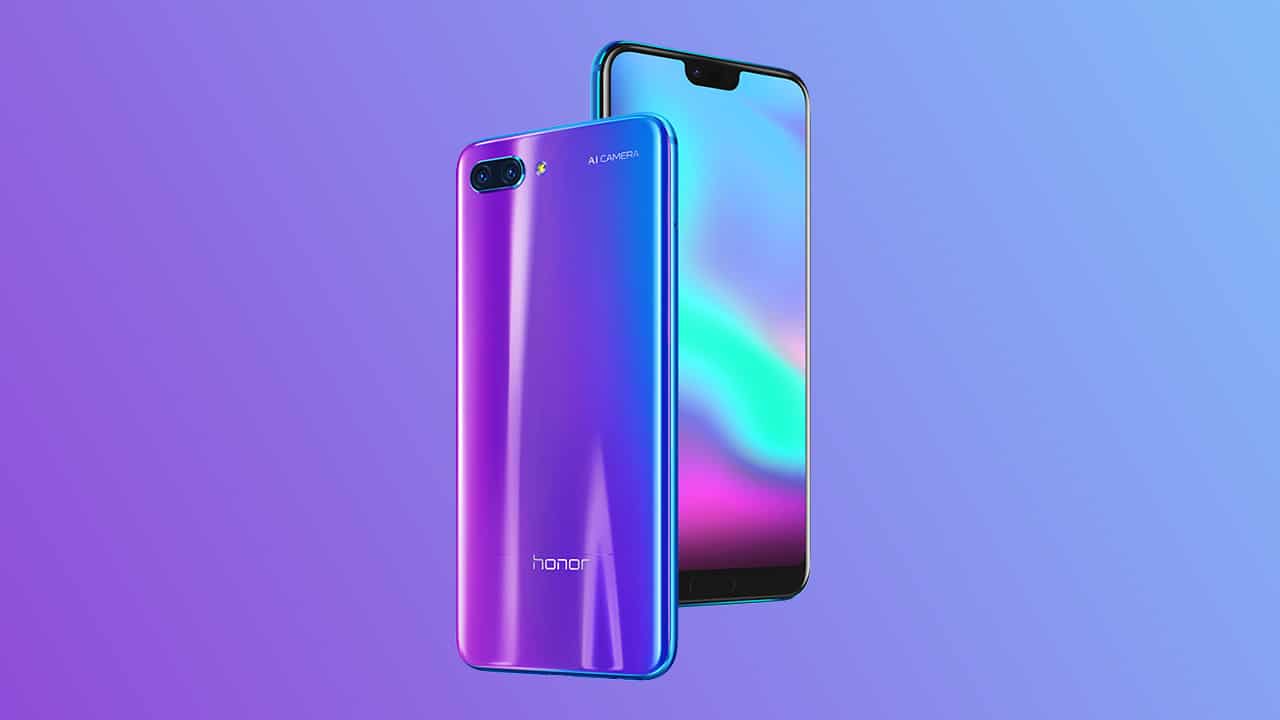 You can easily mistake the phone as a Huawei device on the front, but the back is slightly different. To make a distinction, the dual rear cameras of the Honor 10 are positioned horizontally. It’s a 16- and 24-megapixel combo with the latter having a monochrome sensor — a Huawei-like affair. The selfie camera in the notch also has a 24-megapixel sensor, by the way. All of the cameras feature AI 2.0 technology for portrait selfies and enhanced face detection, but there’s no Leica branding which could be the reason why this phone is cheaper.

Other features of the phone include a huge 3400mAh battery and 3.5mm audio port, which is already missing on numerous premium smartphones like the Huawei P20.

The Honor 10 is priced at EUR 399 for the 64GB storage variant while the 128GB version has a price tag of EUR 449. It’s coming to the UK market beginning today, May 15 and will be available in 25 more countries soon.