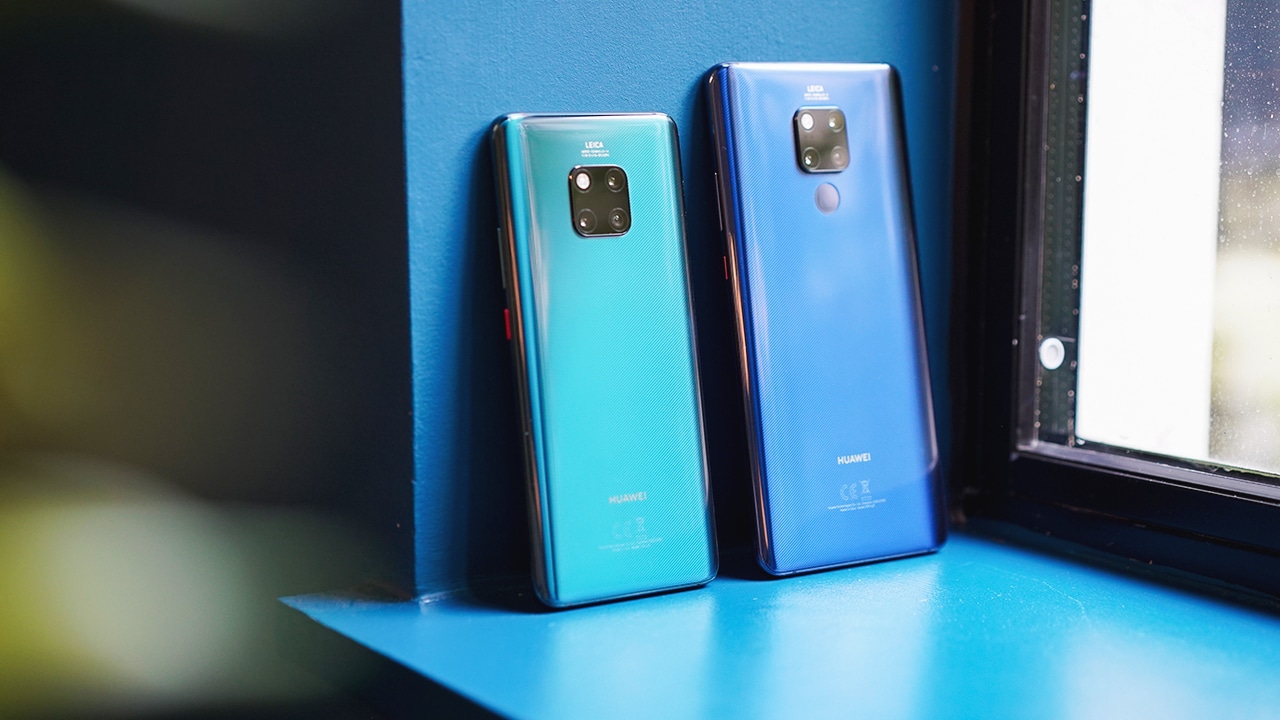 The US-China Trade War is far from over and Huawei is stuck in the middle as collateral damage. The telecommunication giant has faced a plethora of challenges this year and there’s no long-term solution in sight.

In a quite surprising revelation, Huawei alleges the US Government is launching “cyber attacks” against it. The claim is one of many made in a press release, and heightens an already tense relationship between the company and US authorities.

Huawei stressed that in addition to pushing other countries to ban its products, the US government “has been using every tool at its disposal — including both judicial and administrative powers, as well as a host of other unscrupulous means — to disrupt the normal business operations of Huawei and its partners.”

The company further added that the US Government is threatening its employees. The release went on to say the US Government has been “instructing law enforcement to threaten, menace, coerce, entice, and incite both current and former Huawei employees to turn against the company and work for them.”

Although it isn’t entirely clear what the desired outcome of this statement actually is, it is a new approach. So far, we’ve only seen Huawei take a back seat and absorb all the allegations and sanctions being thrown at it. They’ve been diplomatic in their communication and refrained from being on the offensive.

(1/4) For months, the U.S. has leveraged its political and diplomatic influence to lobby other governments to ban Huawei gear, using every tool at its disposal to disrupt normal business operations of Huawei and its partners. Read more here: https://t.co/xVDt2lzwXx pic.twitter.com/VPRfYjhveN

All this on the heels of the Mate 30 launch

The company is all set to launch the Mate 30 series and unfortunately, it won’t be having Google Play services. This is a huge drawback for the company and it has already kicked-off a secondary route of creating its own operating system. But, that’s still a long way down the road.

The US Government or the President, are yet to directly respond to these allegations. There are no signs of the Trade War cooling down and we expect to see more allegations being thrown at each other in the coming weeks.

To fight against the Exynos 1080 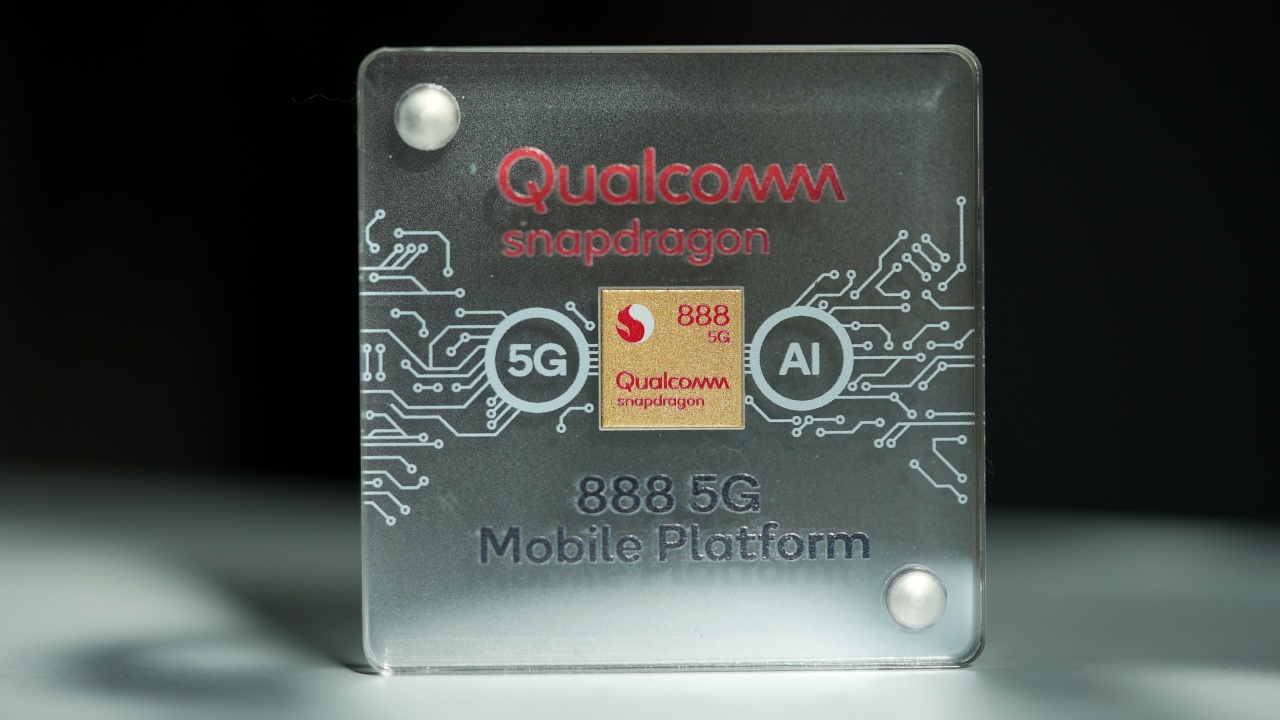 When the Snapdragon 888 launched earlier this week, a lot of people were surprised. Most industry watchers were expecting the Snapdragon 875, as per Qualcomm’s usual naming scheme. However, much like the chipset’s specs, the Snapdragon 888’s name teases good things to come for next year’s flagships. Apparently, we’re not done. Qualcomm is reportedly launching a new Snapdragon 700 chipset to compete against the Exynos 1080.

Leaked on Weibo, the upcoming processor will occupy an upper-midrange slot that was conveniently missing from this week’s big event. According to the leak, the chipset will debut sometime within the first quarter of 2021. Most importantly, new smartphones with the processor will ship immediately after the debut.

Though the leaker did not reveal a lot of details, the new Snapdragon 700 series will supposedly go one-on-one with Samsung’s Exynos 1080 chipset. If this is true, Samsung’s and Qualcomm’s new lineups are strangely positioned. For one, the natural assumption is that the Snapdragon 888 will compare against the Exynos 1080, matching flagship against flagship.

With a potentially strange discrepancy, either the Exynos 1080 won’t perform like a flagship or the Samsung hasn’t announced next year’s flagship Exynos yet. Either way, next year’s processor lineups are shaping up into new and surprising levels of excitement. Already, several smartphone makers are already committing resources towards the newly announced chipsets from both Qualcomm and Samsung.

SEE ALSO: realme Race will be one of the first phones to have Snapdragon 888 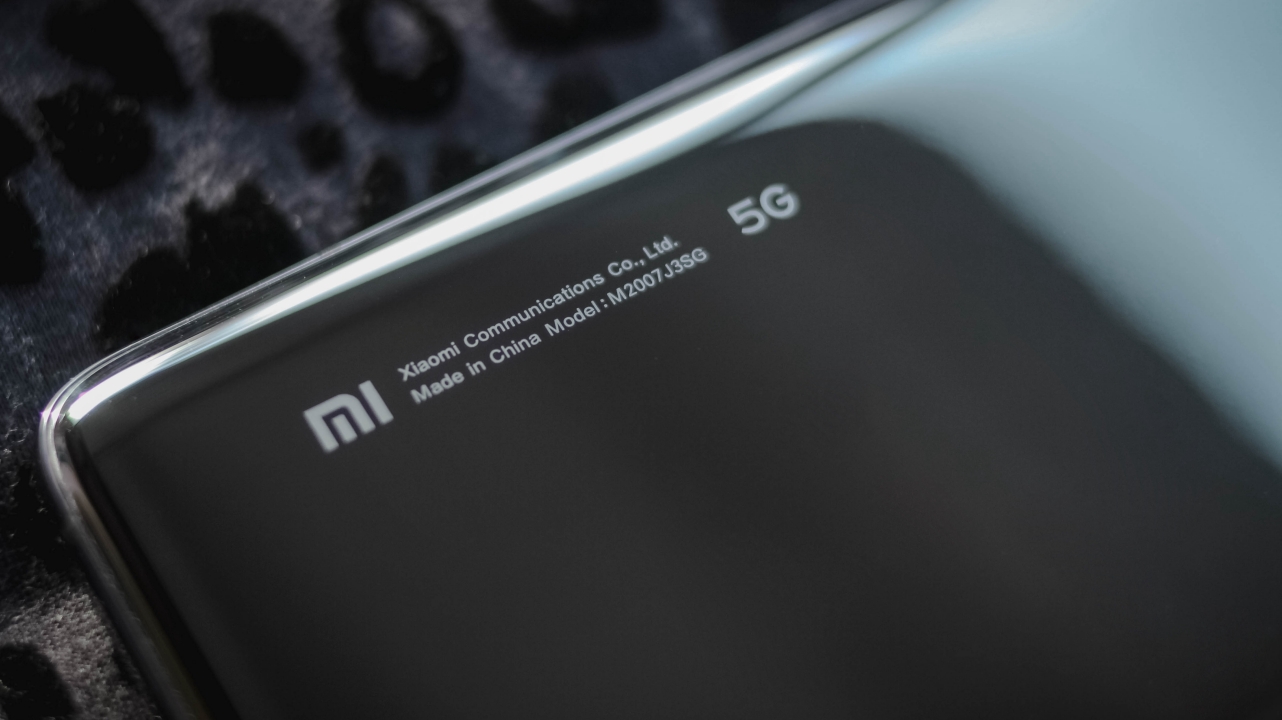