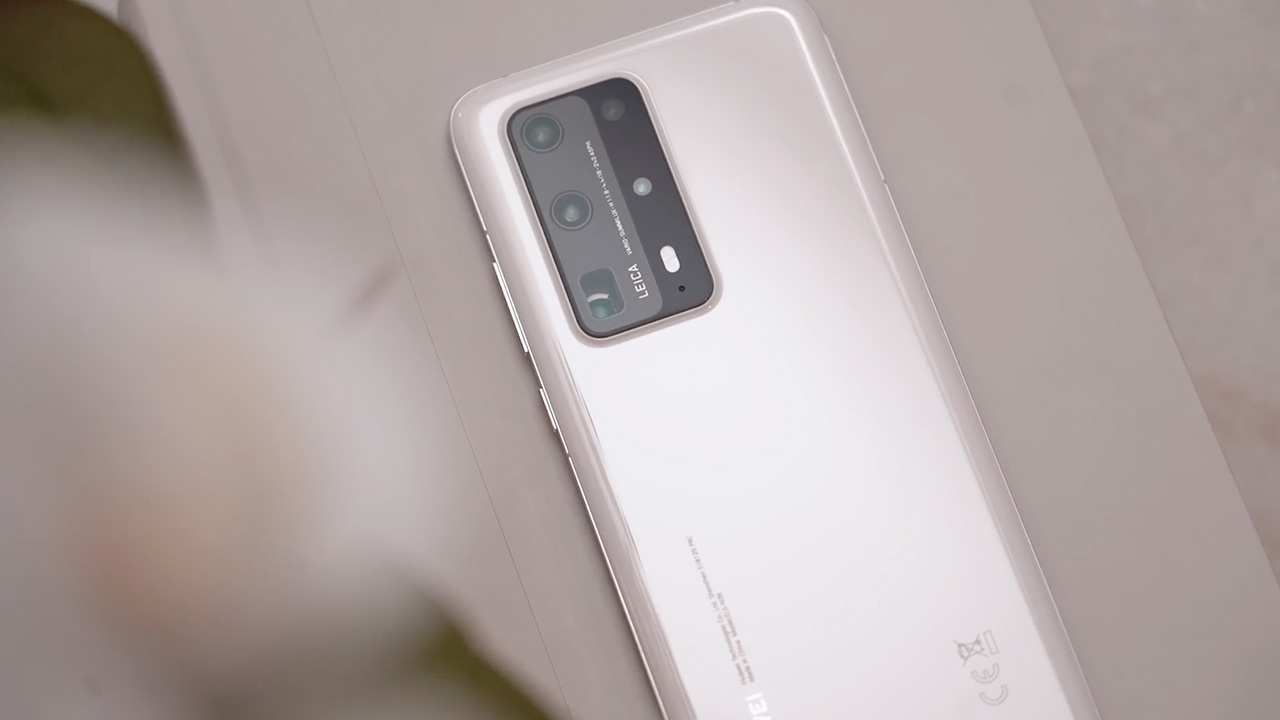 Despite ongoing issues in the geopolitical realm, Huawei is still pushing through with its plans for the year. Recently, the company confirmed that it is not selling its smartphone business away. Reportedly, it is still planning a launch for the P50 series in March. However, the company’s long climb back to the top is only just beginning. First, it has to get through a multitude of hurdles. According to a new report, Huawei is cutting its smartphone supply by 60 percent this year.

If that wasn’t enough, another report, this time from a Chinese source, confirms that the Huawei P50 series is undergoing major supply problems right now. Once announced, the P50 series might not come out as scheduled.

Given the Nikkei report above, the smartphone series might not even reach its projected sales targets. Since Huawei is tweaking its production numbers, who knows how many smartphones series that the company is launching this year? After the P50 series, the company is likely keeping the Mate series as well. Recently, Huawei teased its upcoming foldable sequel, too. 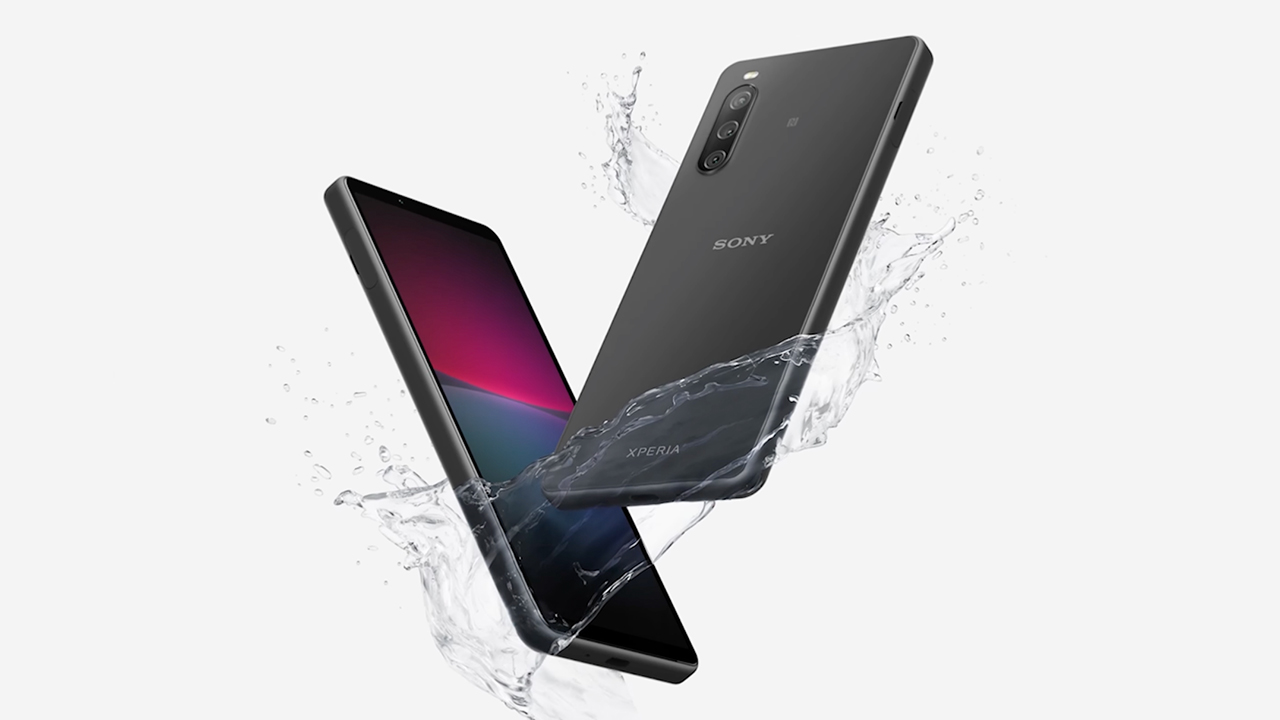 Flagships not your thing? While the company announced its next flagship coming in September, Sony also kept the midrange market in mind. Alongside the Xperia 1 IV, Sony fans can also get their hands on the flagship’s smaller sibling, the Xperia 10 IV.

First of all, it has a smaller display. Though smaller, the smartphone’s 6-inch FHD+ OLED screen can still deliver impressive images for users. For durability, it also comes with Corning Gorilla Glass Victus. Plus, at 161g, the Xperia 10 IV is now the lightest 5G smartphone available.

Under the hood, the smartphone sports the Snapdragon 695 5G chipset with an Adreno 619 GPU. It has 6GB of RAM and 128GB of internal storage (expandable through a microSD slot).

The Xperia 10 IV will start shipping sometime in June. It will sell for EUR 499.

A headphone jack and a charger in the box 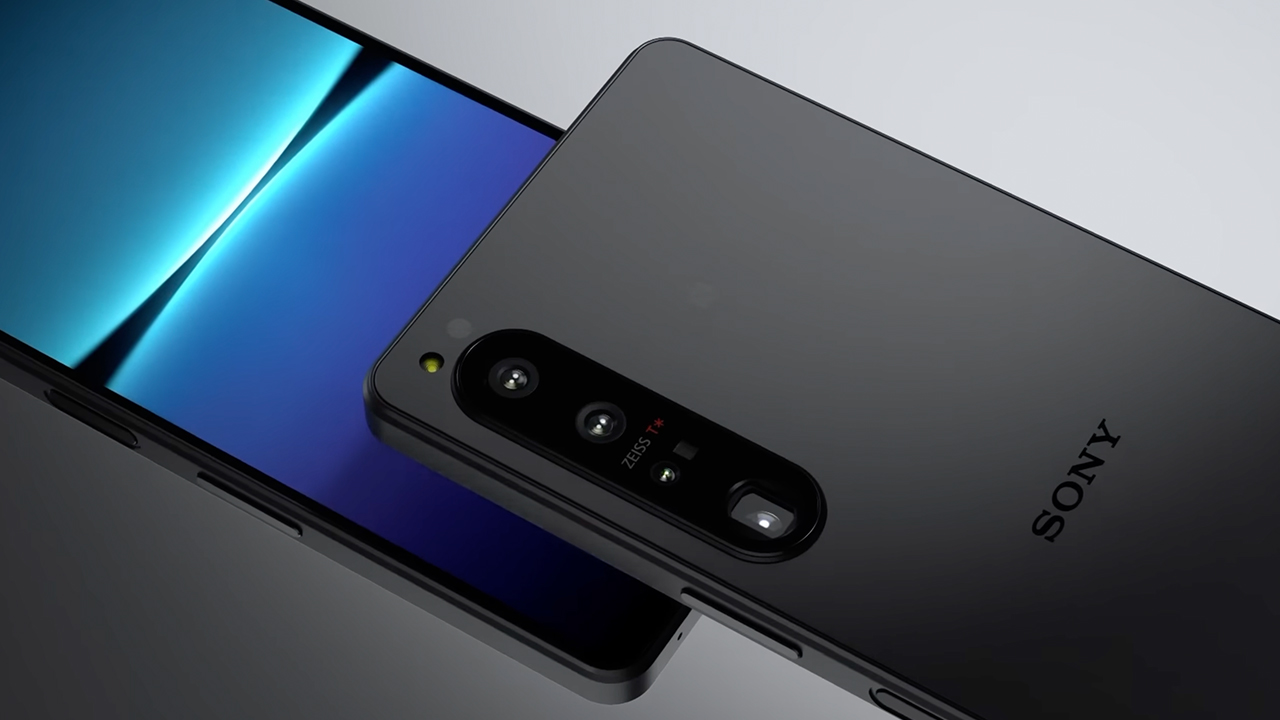 The Xperia series offers something for everyone. Though the series never really competed with the leaders of the industry, Sony’s smartphones found a respectable niche for those who want something different from Android. Now, Sony has something new for fans of the series: the Sony Xperia 1 IV.

As expected, the Xperia 1 IV offers everything you can ask for from a flagship today. First of all, the smartphone is already impressive in the display department. It sports a 6.5-inch 4K OLED HDR screen with 120Hz refresh rate. It’s also bolstered by the Corning Gorilla Glass Victus.

Under the hood, the Xperia 1 IV comes with Snapdragon 8 Gen 1 with an Adreno 730 GPU. It comes with 12GB of RAM and up to 512GB of internal storage (expandable through a microSD slot). Inside, it has Android 12 out of the box.

Additionally, the phone comes with a stunning four-camera rear setup. It won’t wow with megapixels, but its synchronicity is enough to push out impressive photos. The setup consists of the following: 12-megapixel main sensor + 12-megapixe ultrawide shooter + 12-megapixel periscope lens + 3D sensor. It also has a single 12-megapixel selfie shooter in front.

As always, Sony has a bag of tricks for the phone’s audio capabilities. Besides retaining a 3.5mm headphone jack, it is compatible with Dolby Atmos, Hi-Res Audio, 360 Reality Audio (through its speakers), and 360 Spatial Sound.

Finally, it is powered by 5000mAh battery, compatible with 30W fast charging (yes, a charger is in the box) and wireless charging.

Starting in September, the Xperia 1 IV will ship in black and purple. It starts at US$ 1,600. 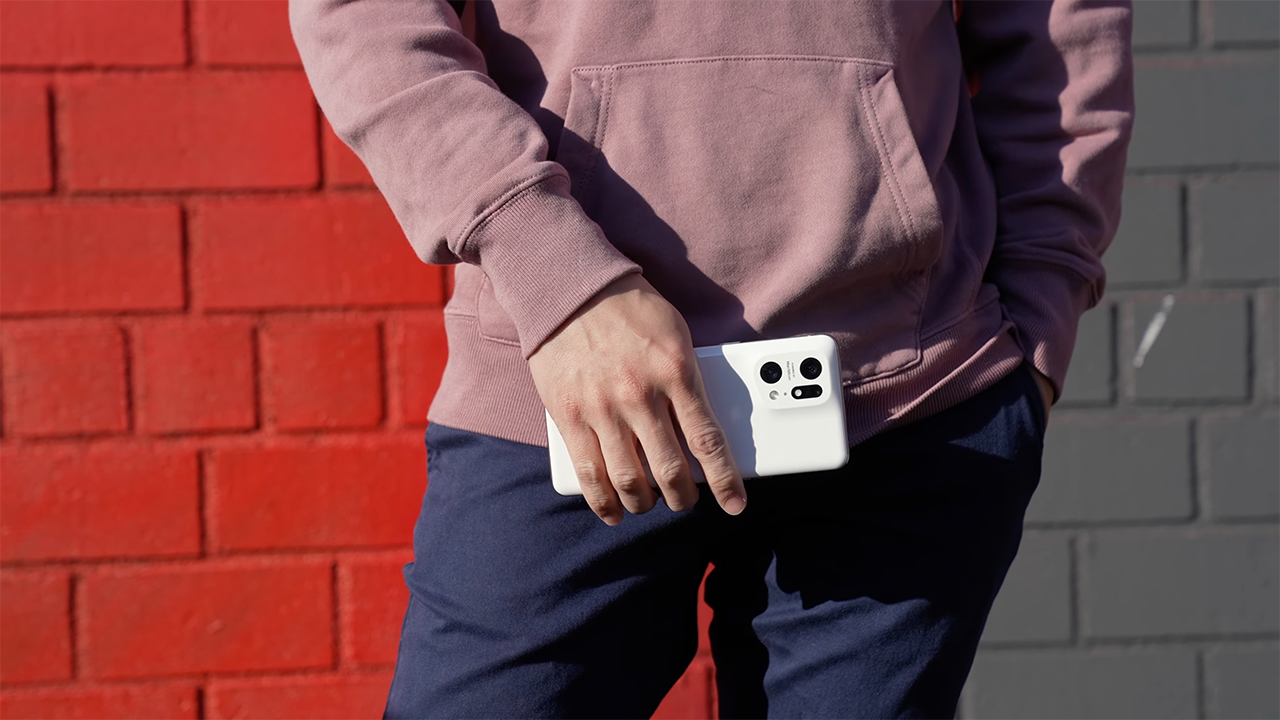 OPPO’s flagship Find series phone, the Find X5 Pro will be among the first devices to receive the new Google Android 13 Beta 1 update.

It offers a series of updates, including:

Capabilities like Bluetooth LE audio and MIDI 2.0 over USB were also added, aside from more granular permissions for media file access.

The Find X5 Pro is one of the premium smartphones in the market. It was released by OPPO last February 2022 running Android 12 and ColorOS 12.1 OS.

Just to recap, the Find X5 Pro has the following specs and features:

In addition, Find X5 Pro users are also expected to be the first to enjoy the new public version of ColorOS based on Android 13 in the near future.

The Beta releases for Android 13 are on-going until June 2022. Then, developers will test their stability before it is expected to be formally released in the third or fourth quarter of the year.