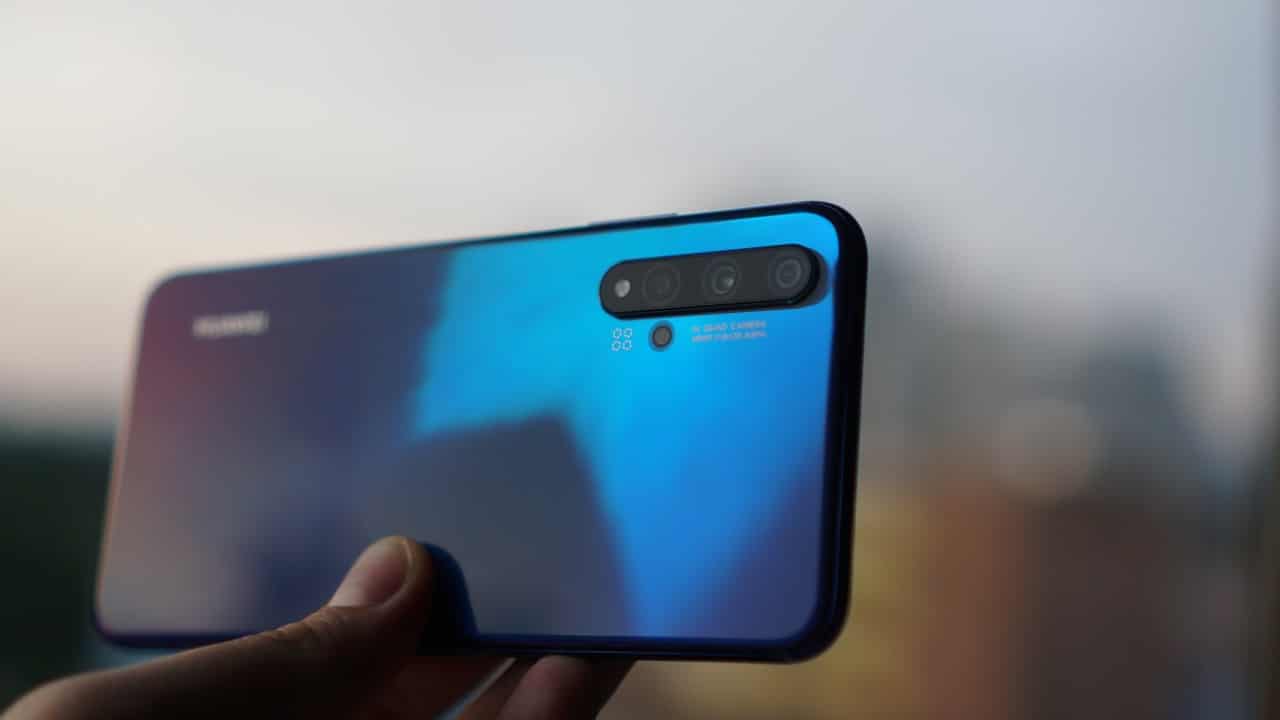 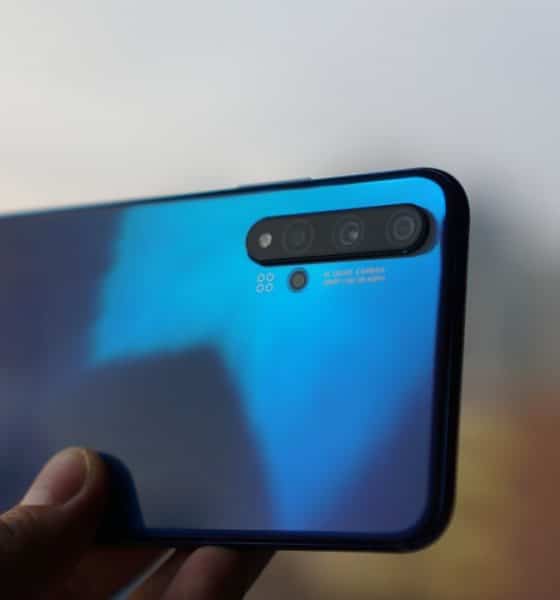 What happens when you put flagship-level processor and cameras in an expressive-looking package — you get the Huawei Nova 5T.

From the moment of its launch, the Nova 5T knew what it wants to be. It’s a smartphone that can more than get the job done and look good while doing it.

Flagship phone in a midranger’s body

The Huawei Nova 5T looks extremely good on paper. Powering the device is the Kirin 980 processor. It’s the same processor found on Huawei’s early 2019 flagship — the P30 Pro. That alone says a lot but it doesn’t end there.

You also get 8GB of RAM and 128GB of storage. These are insane numbers for a flagship smartphone, let alone one that’s priced in the midrange category (PhP 18,990).

Not just good on paper

Putting the phone through the paces, we quickly realized that it’s more than just the numbers. The Huawei Nova 5T flat out delivers a smooth performance you might forget you didn’t pay an extraordinary amount to get it.

We used the P30 Pro for a while and there’s little to no difference in performance. Whether you’re using your phone to answer a pile of emails or by scrutinizing every single one of your crush’s social media posts, the Nova 5T is up for the task. 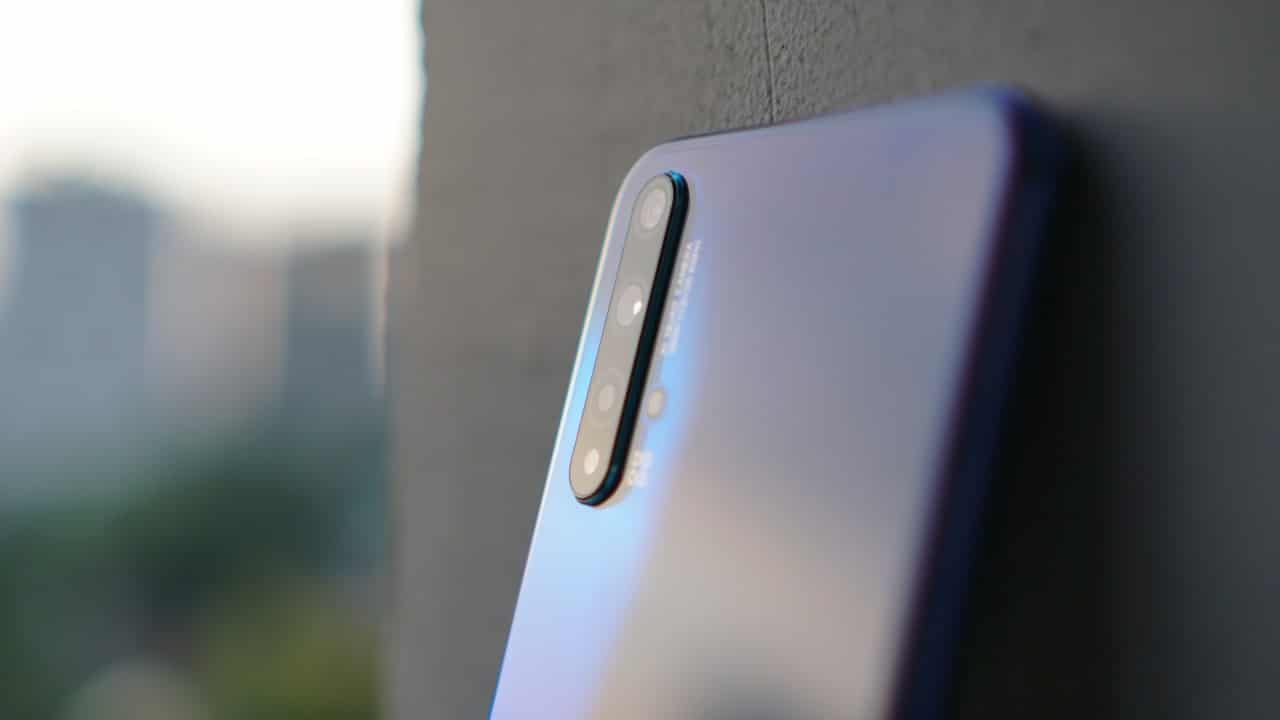 You probably enjoy a fair amount of Netflix and YouTube sessions. The 6.3-inch IPS LCD display provides you with a good enough screen to enjoy your favorite shows whether you’re watching at home or outdoors.

Cameras that let you shine 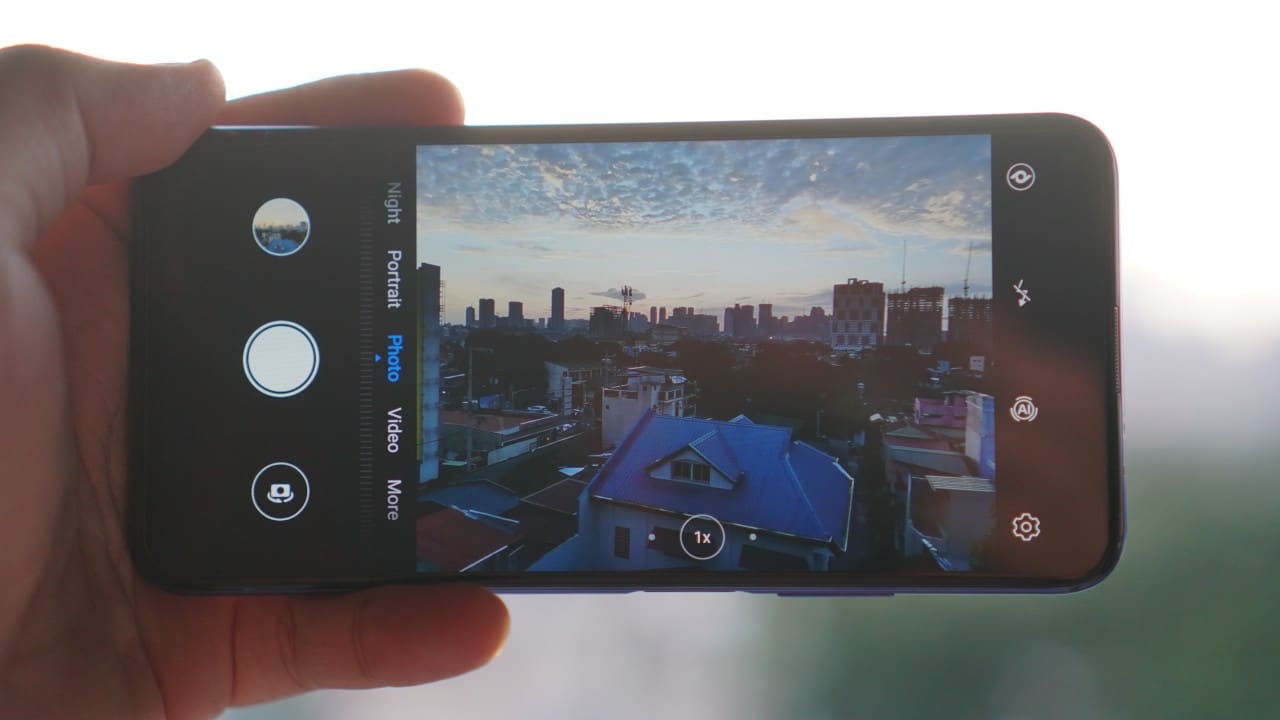 Huawei has made a name for itself in the mobile photography segment. The Nova 5T also delivers in this category. We’re fans of the ultra wide angle, it’s just too bad we haven’t had the chance to use it on a more scenic view prior to this hands-on.

The triple cameras are great for providing different perspectives. And the depth sensor does exactly what it’s supposed to do. 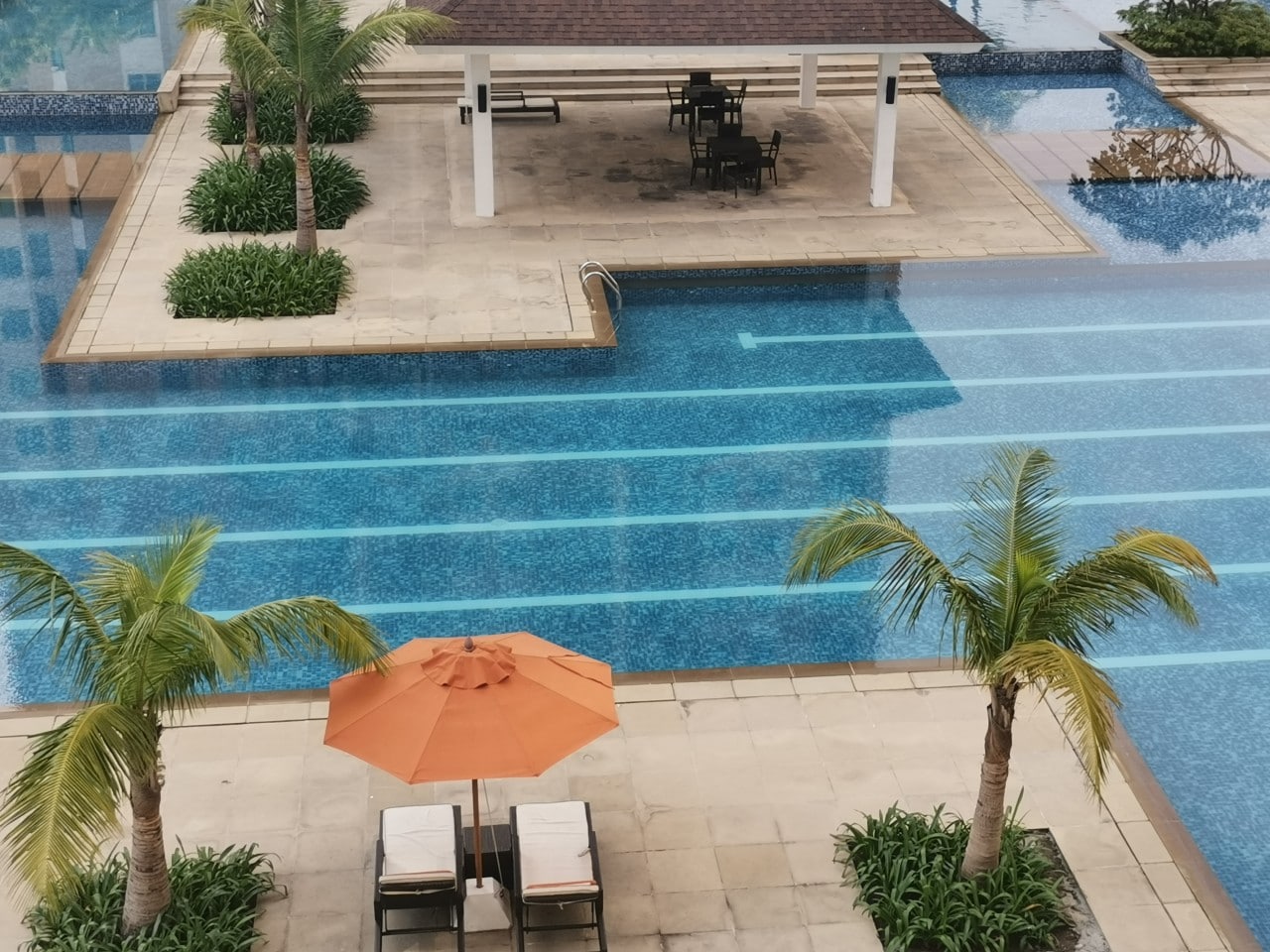 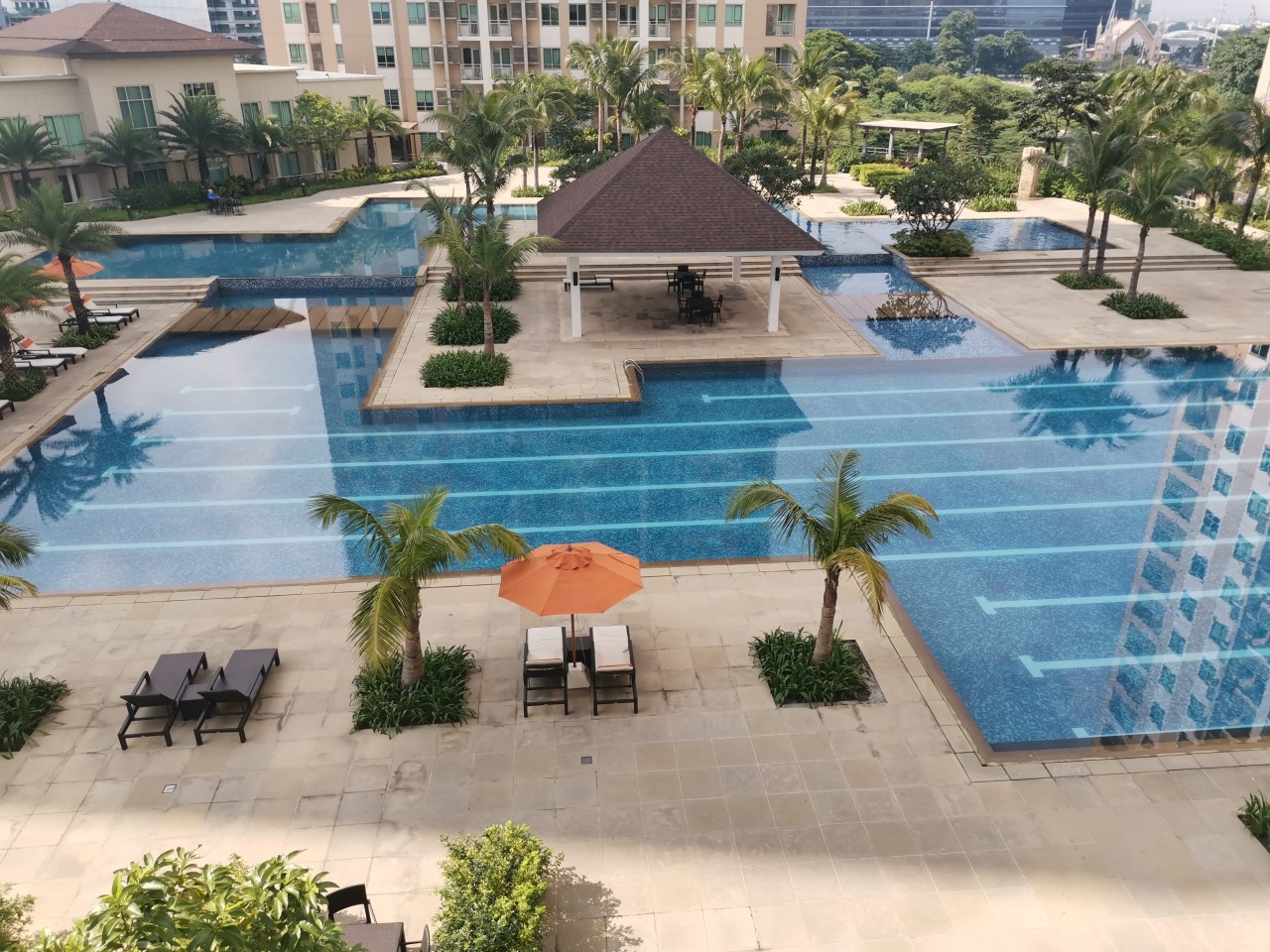 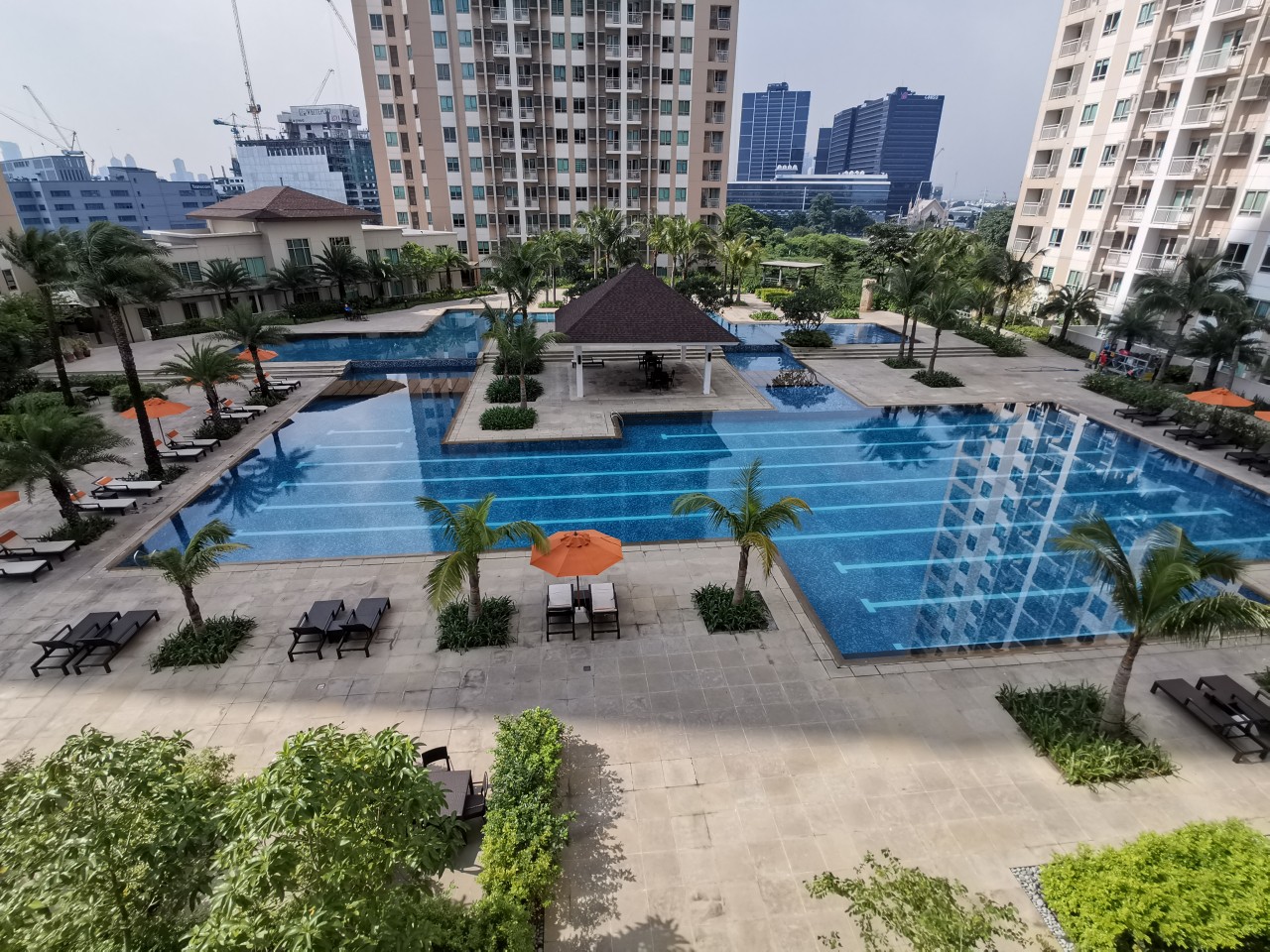 In front, situated at the top left area of the display is the punch hole, 32MP front-facing camera. You also get an adjustable beauty mode and portrait levels to help take your selfies to the next level. 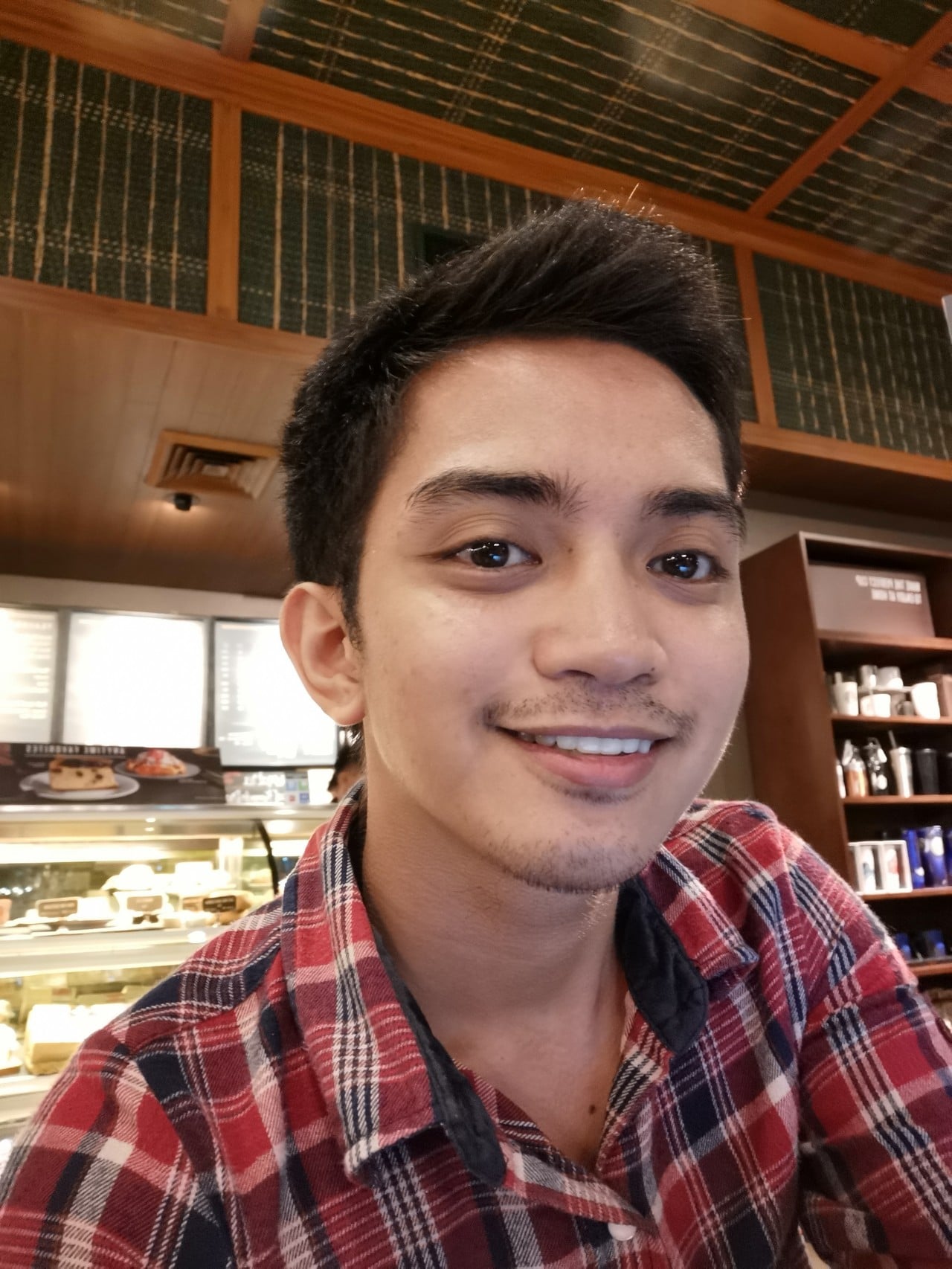 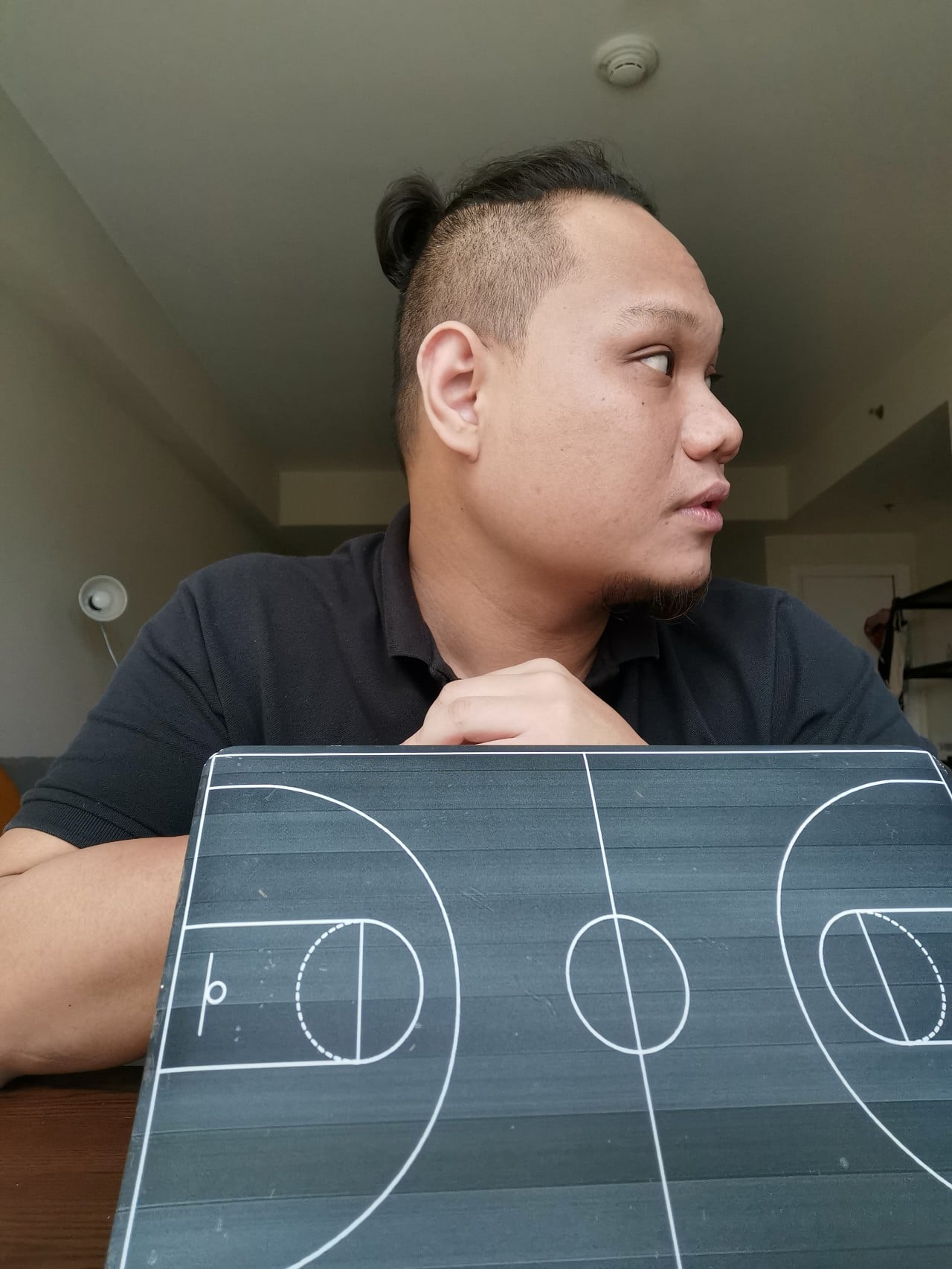 The camera also has some other fun features you might enjoy playing with like Light Painting, Time-lapse, and Slow-mo. Here are other samples: 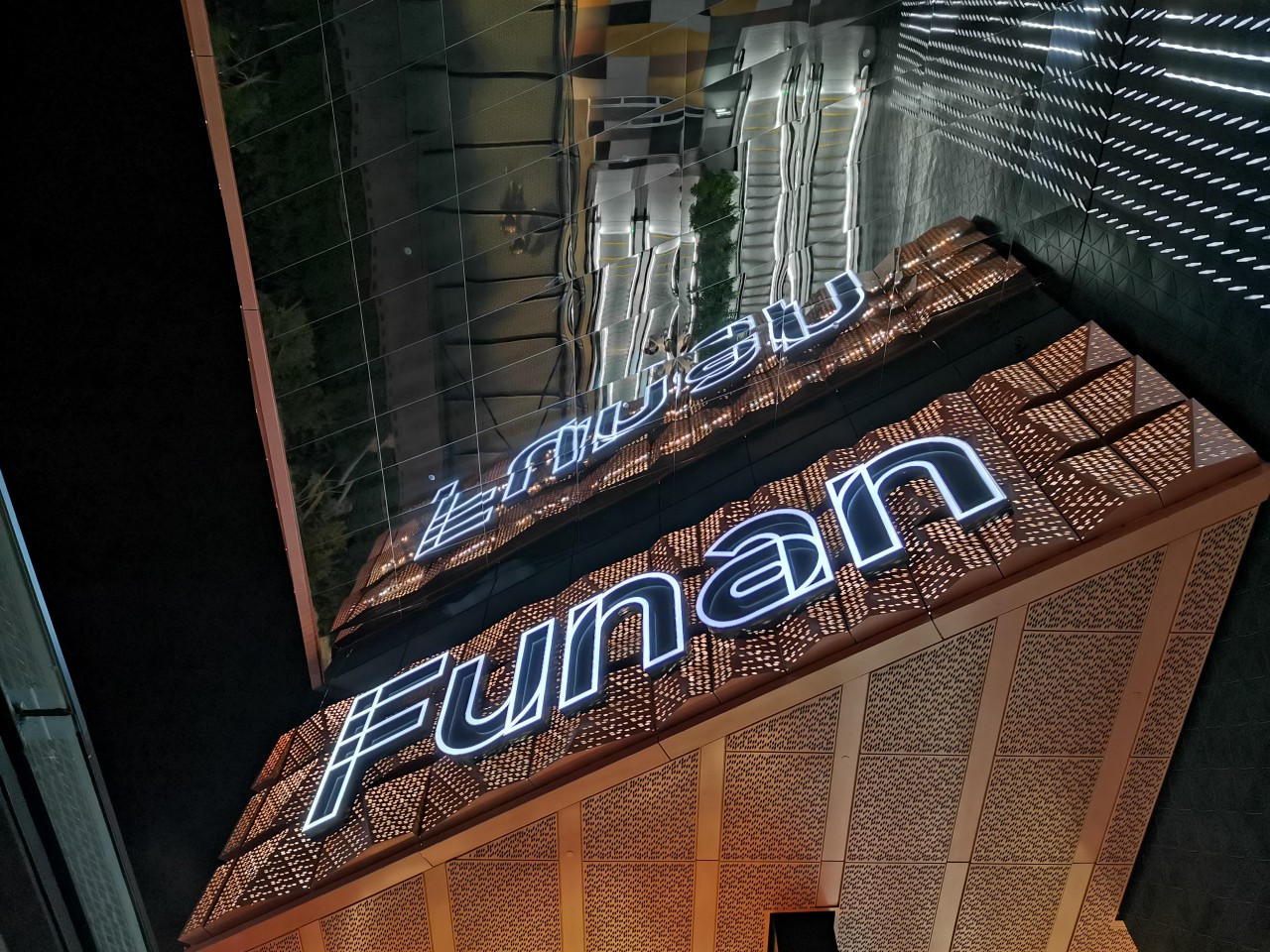 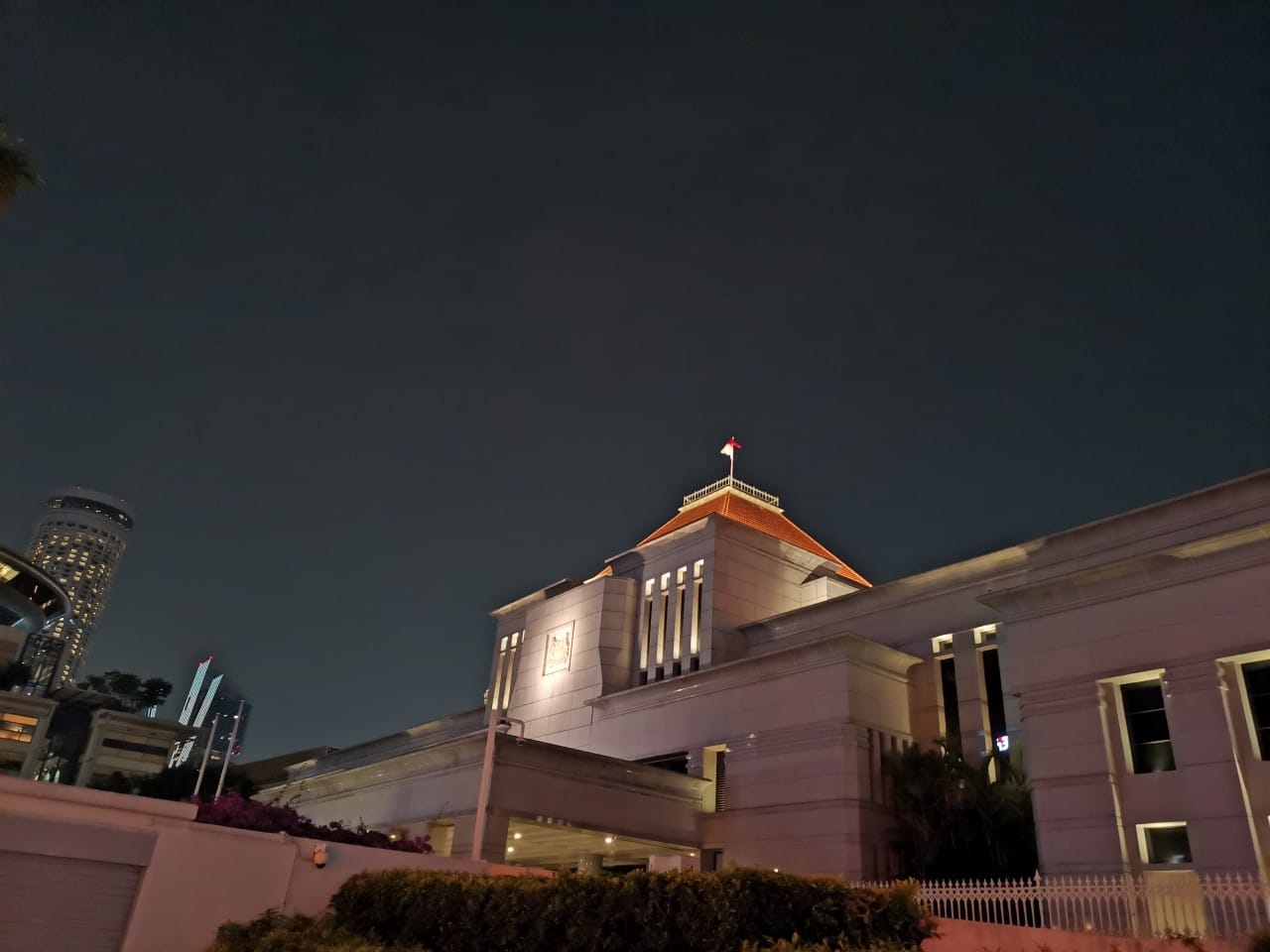 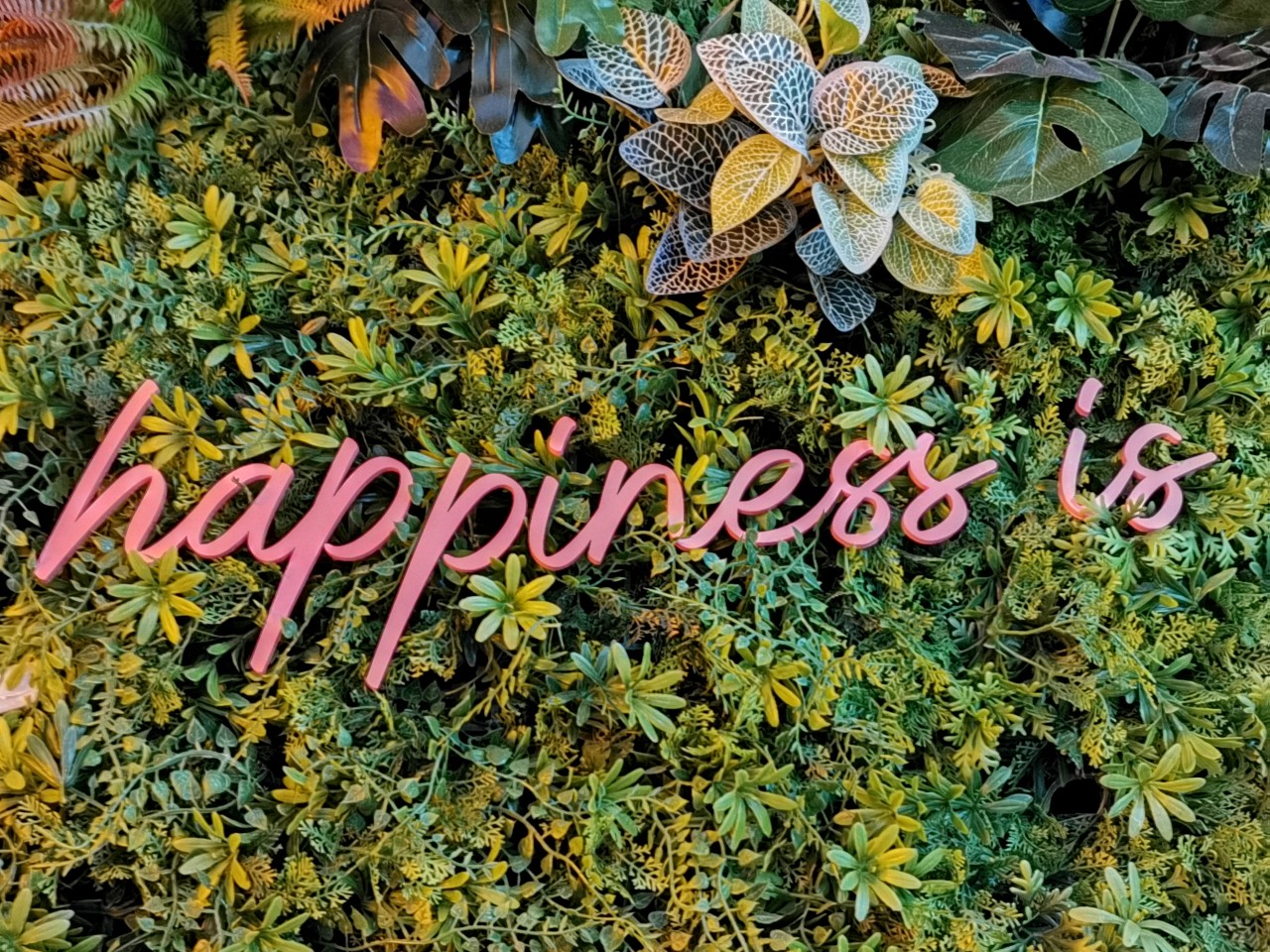 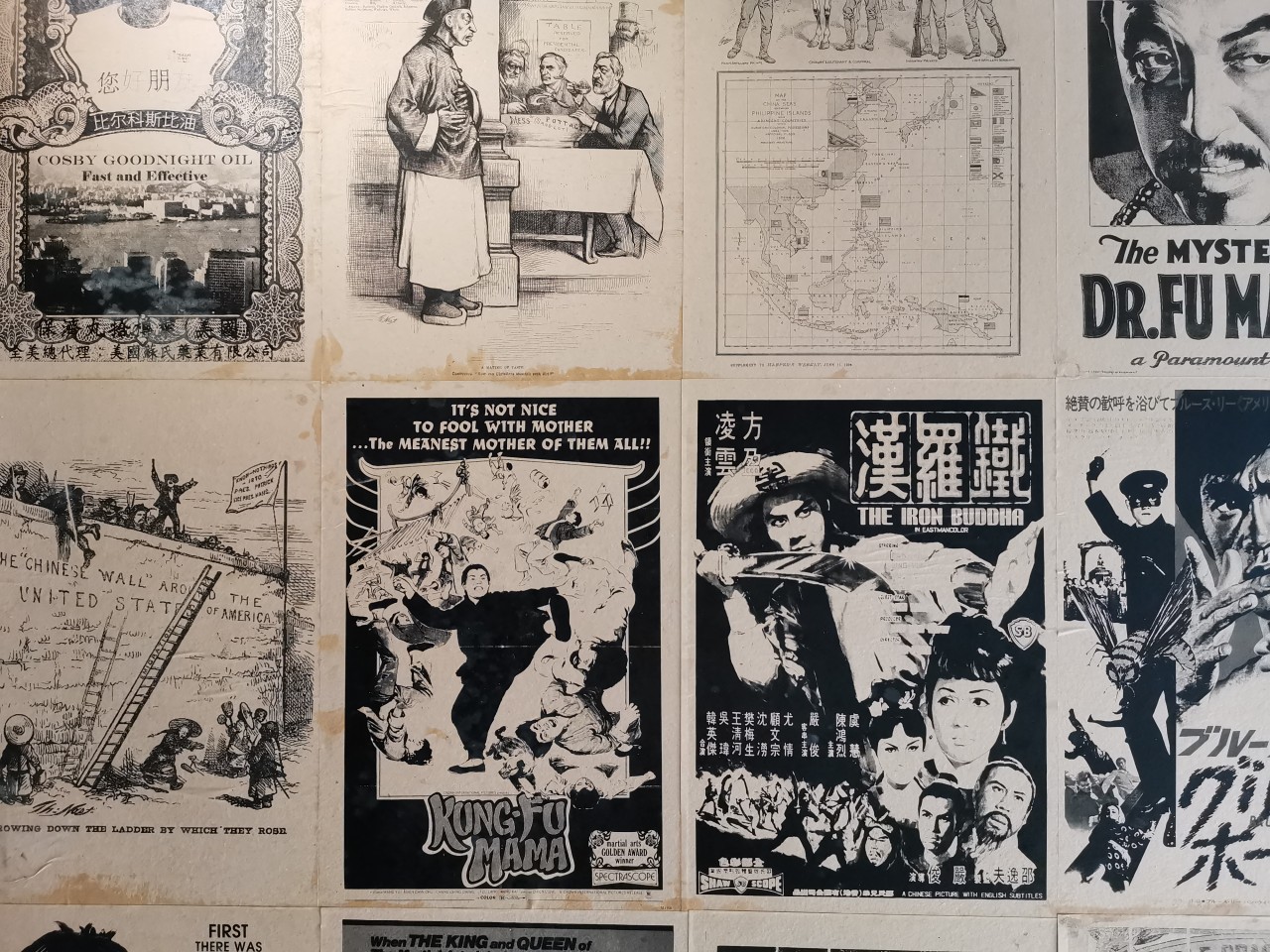 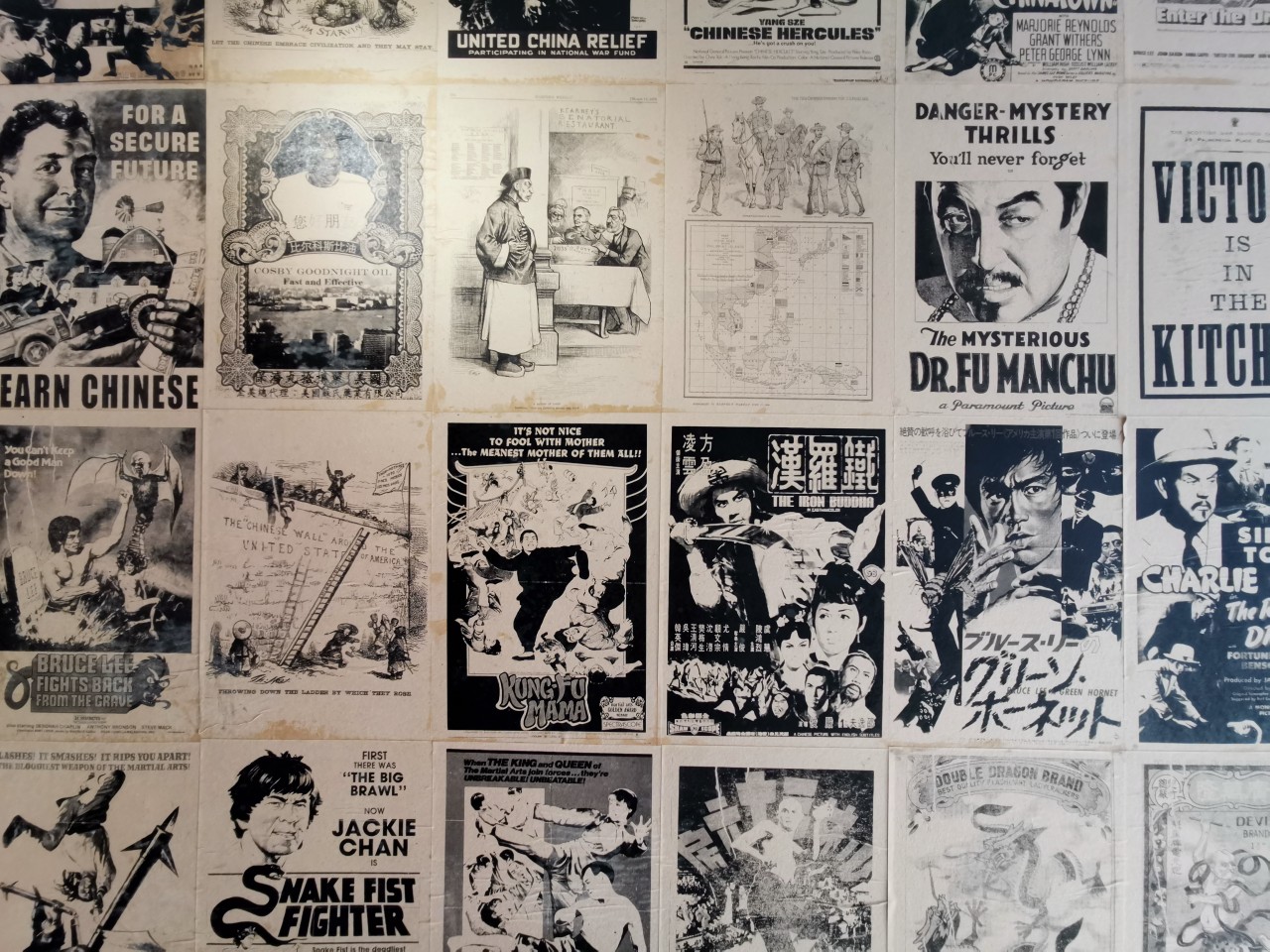 The Nova 5T is also all about expressing yourself. We’ve covered the idea behind the branding, and whether it’s your cup of tea or not, you can’t deny that this look is truly Huawei.

It mirrors the self-identity approach that it believes is paramount to its intended market. It looks great but does more than enough heavy lifting to power your day. 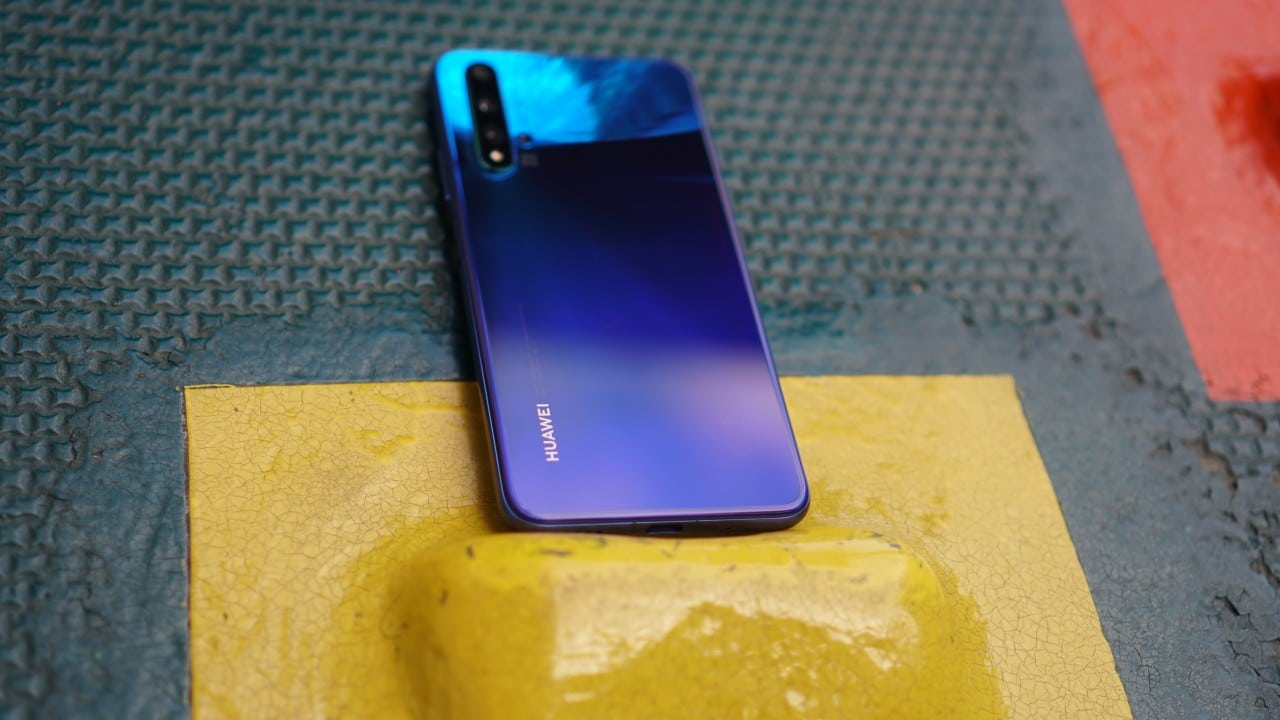 We’re excited to get EMUI 10

EMUI 9 already has a lot going for it. The extra things it provides are quite thoughtful. For instance, despite it still being based on Android 9 Pie, EMUI 9 implements fullscreen gestures that’s close to Android 10. Of course, this wouldn’t matter much to you if you’re the navigation bar type of person. 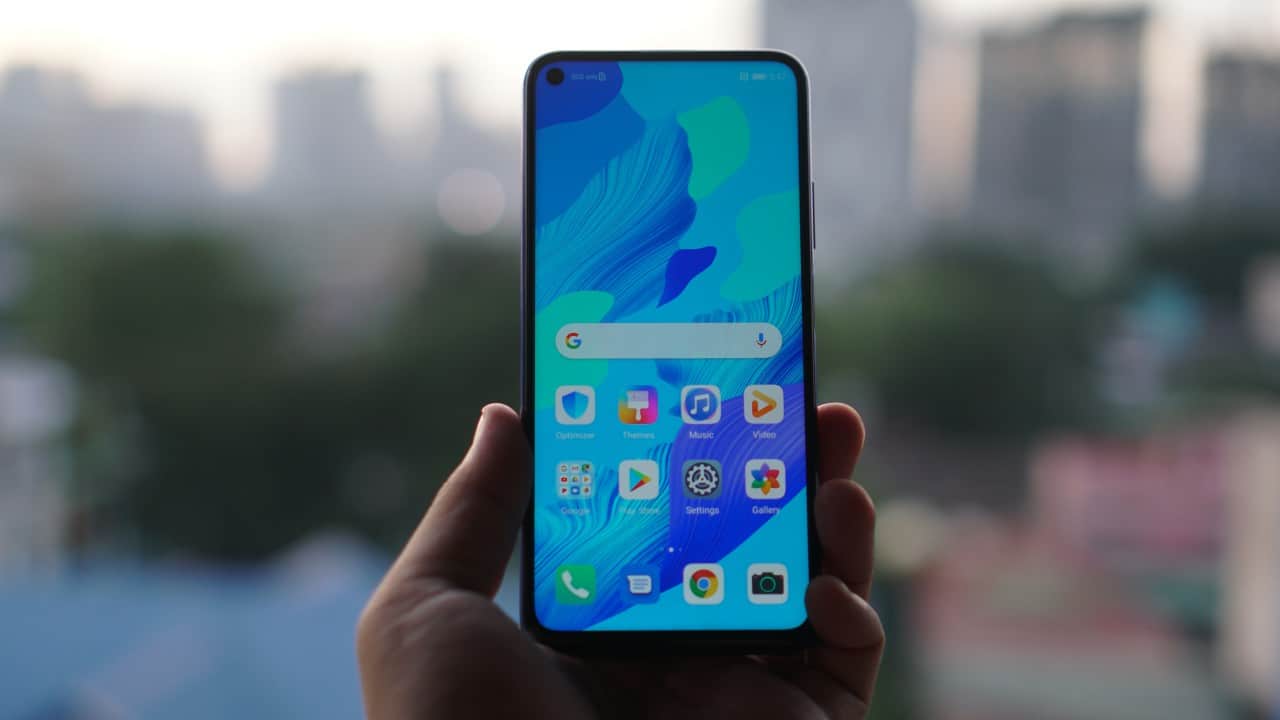 There’s also other helpful little quirks like swiping down with three fingers or knocking on the display to capture a screenshot.

Which is why we’re excited for the phone to get EMUI 10. It’s a faster, cleaner, and smoother version of EMUI and should help enhance the experience of using the Nova 5T.

Moving over to the phone is also quite easy thanks to Huawei’s Clone Phone app. It’s perhaps one of the most convenient ways to move from one phone to another.

Is the Huawei Nova 5T your GadgetMatch?

When we think about smartphones that offer the “best bang for your buck,” they usually don’t look like this. And probably don’t perform as well as the Nova 5T does.

In a way, the Huawei Nova 5T breaks expectations on so many fronts. That’s what sets it apart from other phones in this category.

To be able to harness this much power, at a reasonable price, and with an expressive look — we’re not sure how Huawei pulled it off, but we’re very glad that they did.