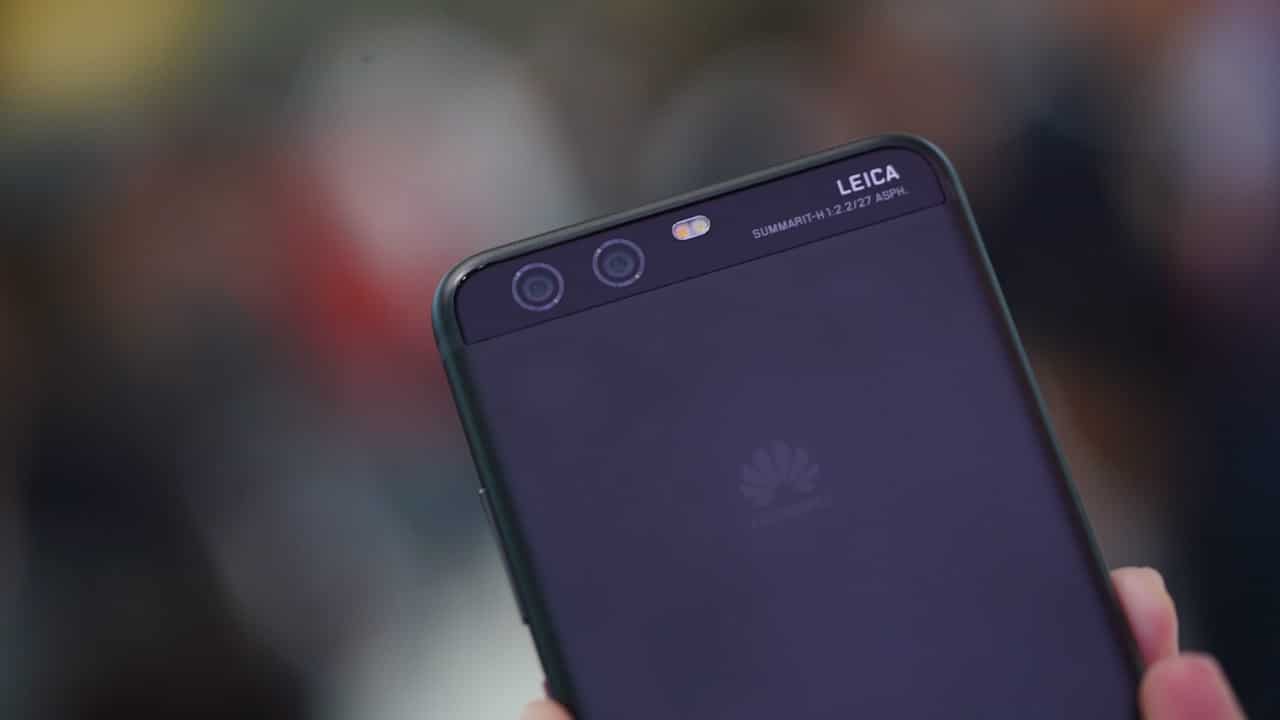 Huawei has been on a roll ever since being commissioned to make the Nexus 6P for Google. The trend continues with the outstanding Huawei P10 announced officially at Mobile World Congress 2017 in Barcelona, Spain.

There wasn’t much to go around by way of rumors; the Chinese company did a fine job keeping things under wraps. There were things we expected to see from the P10, and we’re happy to report some of them are present in the actual phone.

The P10 Plus has a slight edge on storage and battery capacity.

Both phones have a microSD slot that supports up to 256GB of extra storage. 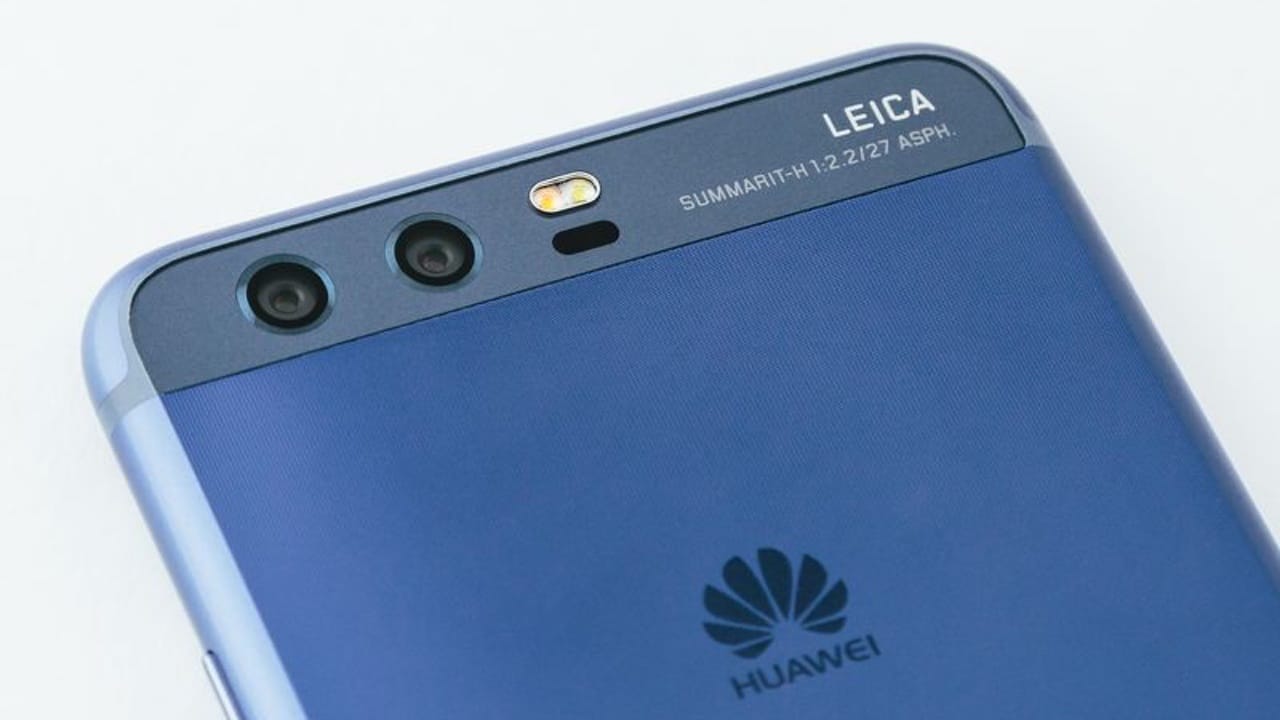 Leica branding on the camera/s

German camera brand Leica continues to feature prominently on the main shooter (or shooters?) of Huawei’s flagship. The P10 and P10 Plus have similar cameras (dual 12- and 20-megapixel sensors with optical image stabilization), but differ in lenses. The P10 Plus gets the better end of the deal with an f/1.8 aperture over the P10’s f/2.2.

The 8-megapixel front-facing camera also gets an upgrade. It’s now powered by Leica and has a f/1.9 aperture with a sensor that improves brightness for better low-light performance.

Aside from the usual neutral colors (Graphite Black, Ceramic White, Rose Gold, Prestige Gold, and Mystic silver), the phone will come in Greenery and Dazzling Blue, both of which Huawei worked on with the Pantone Color Institute. The finish is “hyper diamond-cut” and Huawei promises “no fingerprint, no scratch, and no slip.” Huawei claims the phones have a water-resistant structure with nano-coating. 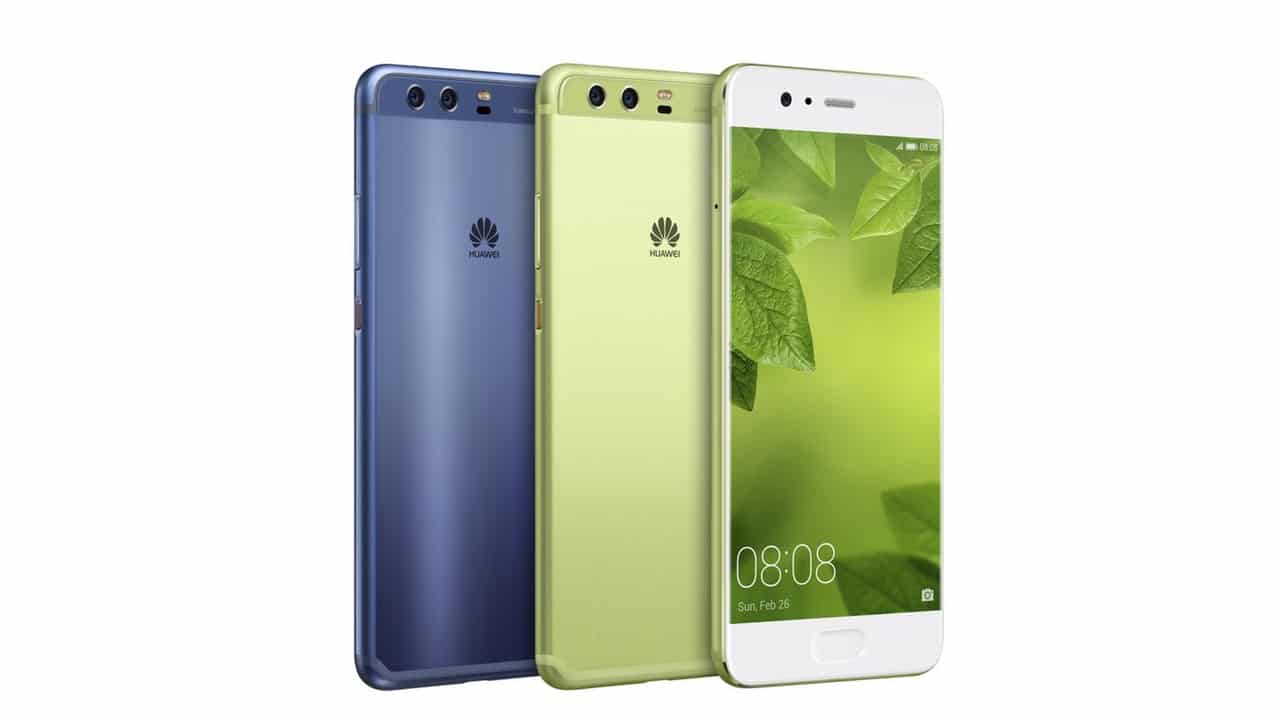 Slowly becoming a staple on Huawei phones, the P10 and P10 Plus will have machine learning, or what they call a “behavior-based compression mechanism.” Put simply, the phones are supposed to adapt to your usage and perform faster the more you use it. 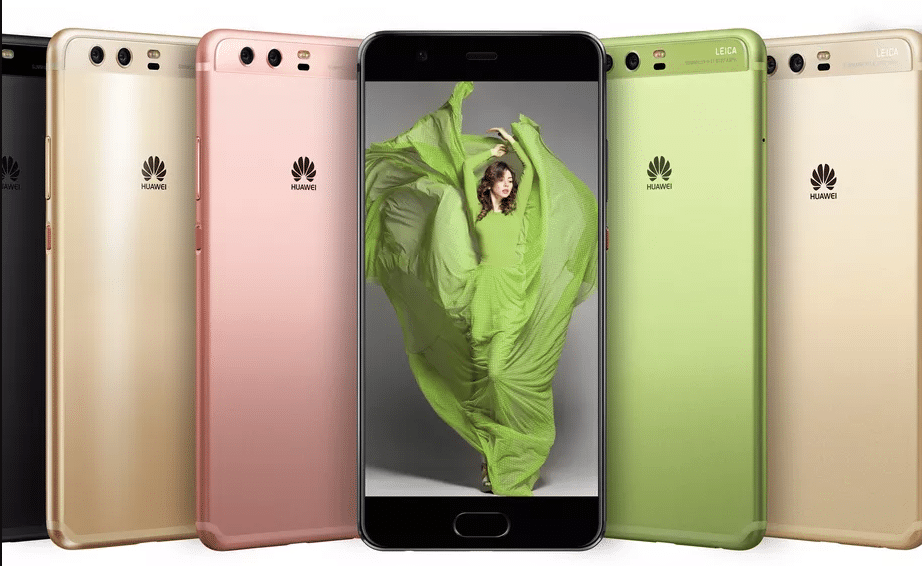 The newest LG flagship boasts a bigger display that fits in your hand, but that wasn’t exactly why I got excited over the G6.  END_OF_DOCUMENT_TOKEN_TO_BE_REPLACED

END_OF_DOCUMENT_TOKEN_TO_BE_REPLACED

Nokia managed to get the internet all hyped up with a feature phone. The hype reached fever pitch when Nokia finally unveiled the 2017 version of the 3310 at Mobile World Congress in Barcelona, Spain. For a closer look, here’s our Nokia 3310 hands-on video. END_OF_DOCUMENT_TOKEN_TO_BE_REPLACED