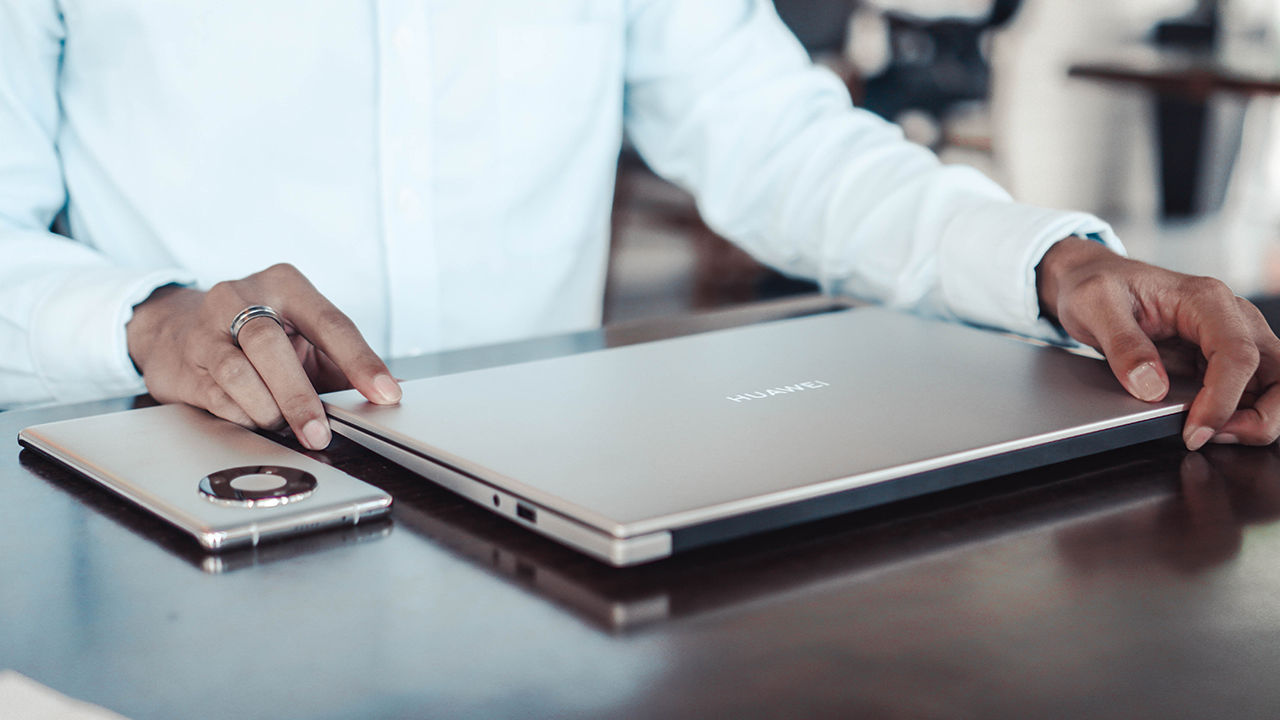 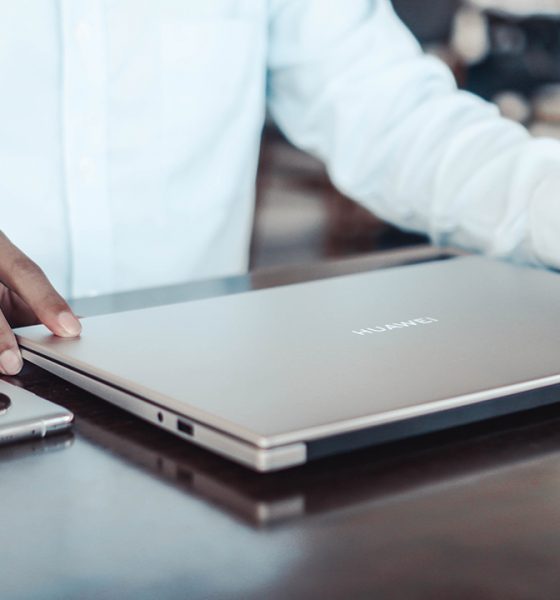 Huawei: ‘We do not touch data’

Security and privacy have been a major issue in this era. Following the tech controversies relating to espionage, banning, and data breaches, people can’t help but wonder if their data is still safe.

In a conference held by VST-ECS Philippines in Boracay Island, CxO Innovation Summit 2019 was mounted to tackle data and security. GadgetMatch had an exclusive interview with Huawei, discussing how the Chinese company handles their consumers’ data and what they are doing to protect it.

The Government should protect your data

GadgetMatch met with Patrick Low, Principal Architect for CTO Office of Huawei Enterprise Business Group. Low discussed how consumers’ data are being acquired everywhere. For instance, a surveillance camera in a public or private space can provide facial recognition — another form of identifiable data.

Low stated how our data do not belong to us, not even him — an executive from the Chinese company. Expounding, he says the moment we sign up on websites and different platforms, we trade our data in exchange for using their services. Low also demonstrated how Blockchain gives the user their data back, however, it isn’t adapted widely in the Philippines yet.

The Huawei executive further explained that despite the acquisition of our data, sensitive information is protected through policies formed by the government. Even so, the Principal Architect further pressed “Having a policy or rules is just a start, at the end of the day we need to enforce it.” Low cited how Singapore and Australia’s Data Protection Acts allow authorities to enforce through informing — which must be followed by developing countries. 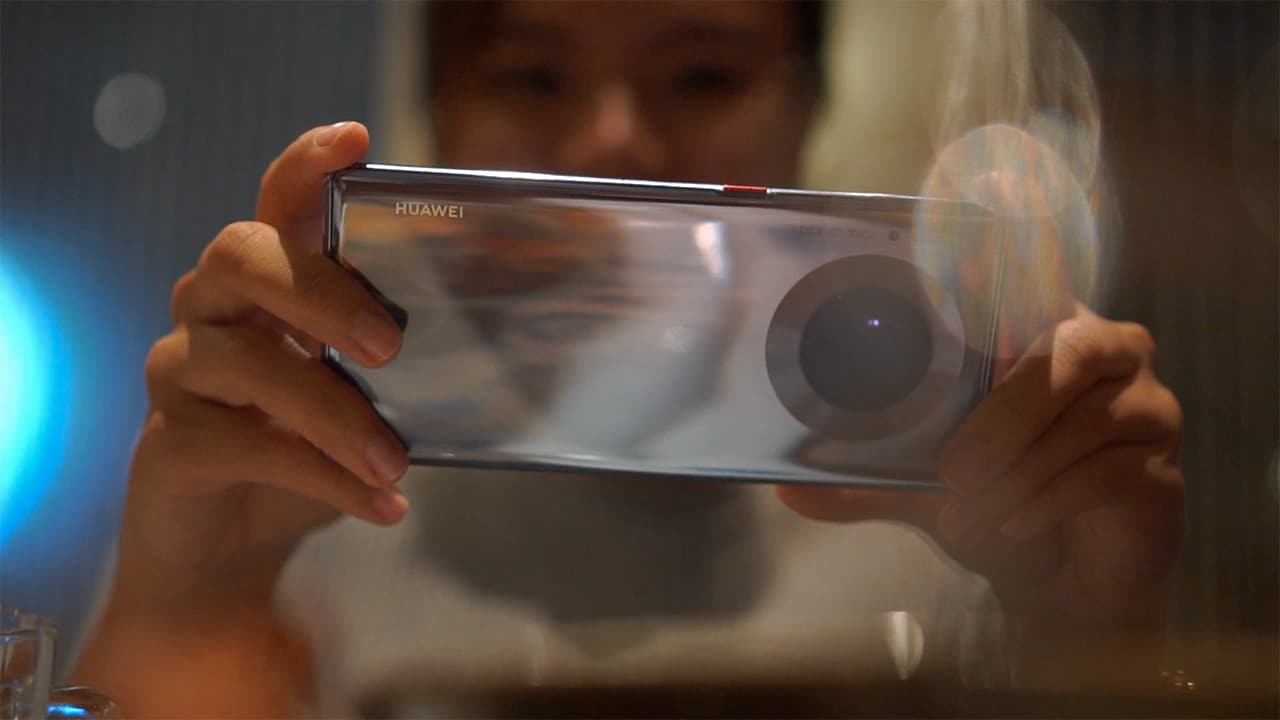 “We do not touch data”

When asked regarding the spying accusations thrown at the company, Low simply stated “We do not touch data. That’s a policy from top-down.”

“Huawei has not been caught or found out in any way to be violating personal rights. Because of the media and diplomatic situations, Huawei is always guilty. It’s difficult for Huawei to handle.” Low added.

The executive then demonstrated Huawei’s strategy to protect data, such as creating servers and encrypting it. Low added that only applications have the requirement to hold user data. According to Low, any application — WhatsApp for instance — analyzes and sends your data back to where the app’s server is located. In this case, it’s being sent in the United States.

“We do not touch data. That’s a policy from top-down.”

Low then warned about the applications you are downloading through APKs and even in Google Play Store. Low advised to always check your sources, the app’s server location, and read the terms and conditions we skip regularly.

Moving forward, Huawei takes cybersecurity very seriously. Low stated, “If we are caught doing anything wrong without the user’s consent, we’re going to face a lot of problems. If something wrong happens, the company will suffer deeply.”

SEE ALSO: Samsung: ‘We’re more secure than any other brand’