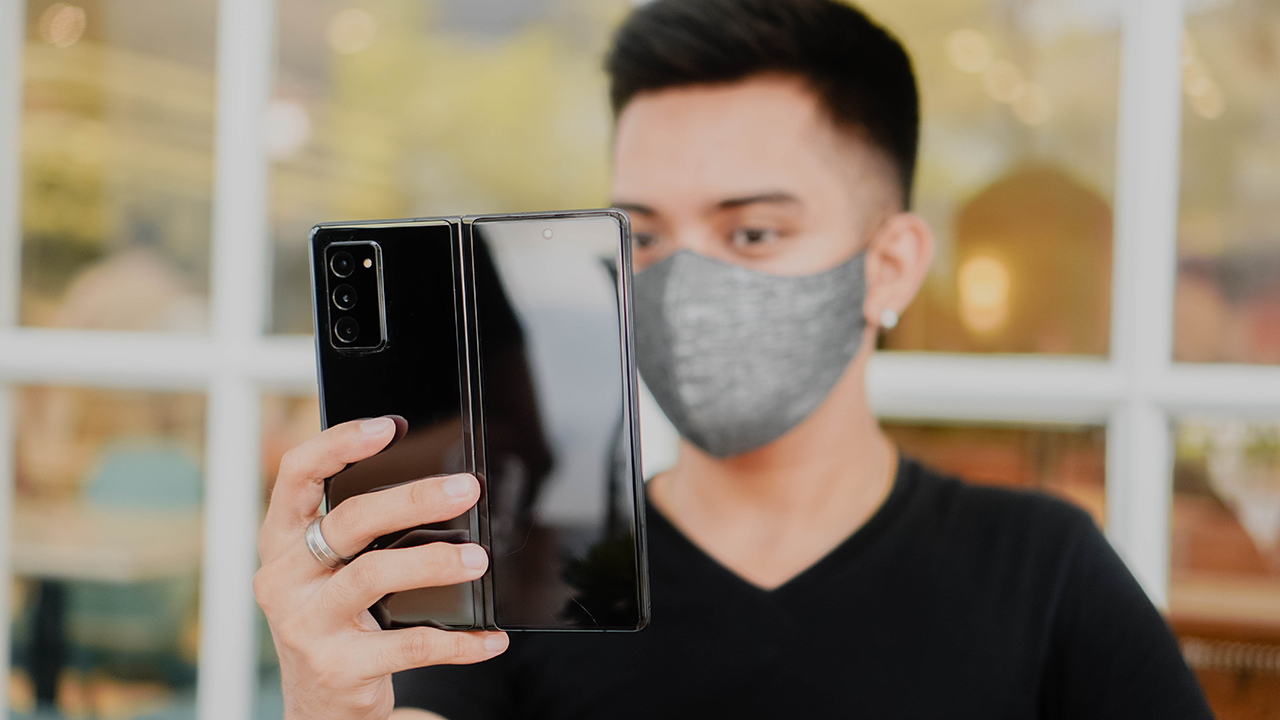 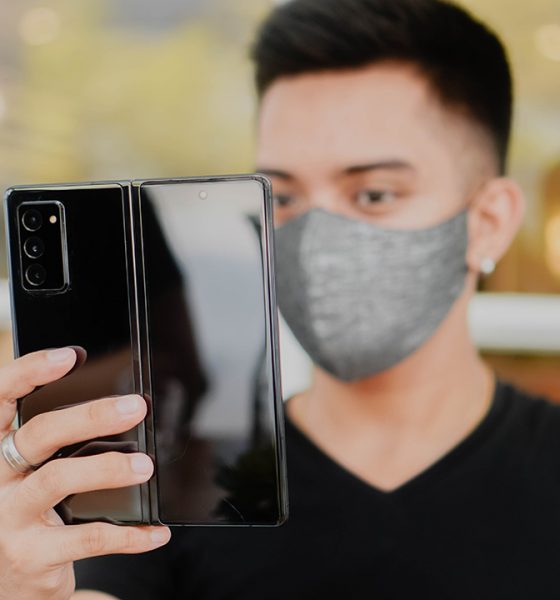 Samsung: ‘We’re more secure than any other brand’

Your data is safe

The digital age ushered in an era where cybersecurity issues pose a threat to our personal safety and big risks in businesses and the economy. As if the world isn’t cruel, violent, and scary enough, we’re all forced to stay on our toes and double up our guard.

Several data breaches and news about tech companies spying on us have been alarming, to say the least. “Is our data still safe?” is the common question among concerned individuals.

Recently, the CxO Innovation Summit 2019 — a data and security conference held by VST-ECS Philippines — was mounted in Boracay. GadgetMatch had an exclusive interview with executives from Samsung Global and Samsung Philippines.

In a press conference, Samsung discussed its attempts to protect its consumers’ data. Samsung recently faced a series of unfortunate mishaps concerning security and privacy, causing concerns among its loyal customers.

Samsung Mobile B2B Asia’s Corporate VP and Chief Revenue Officer David Kim stated how Samsung isn’t the only one that suffered from malicious attacks. He reiterated how the company uses Knox as a security measure along with its authentication factor. Kim explained, “You can only control the hardware, software, and who access the phones.” 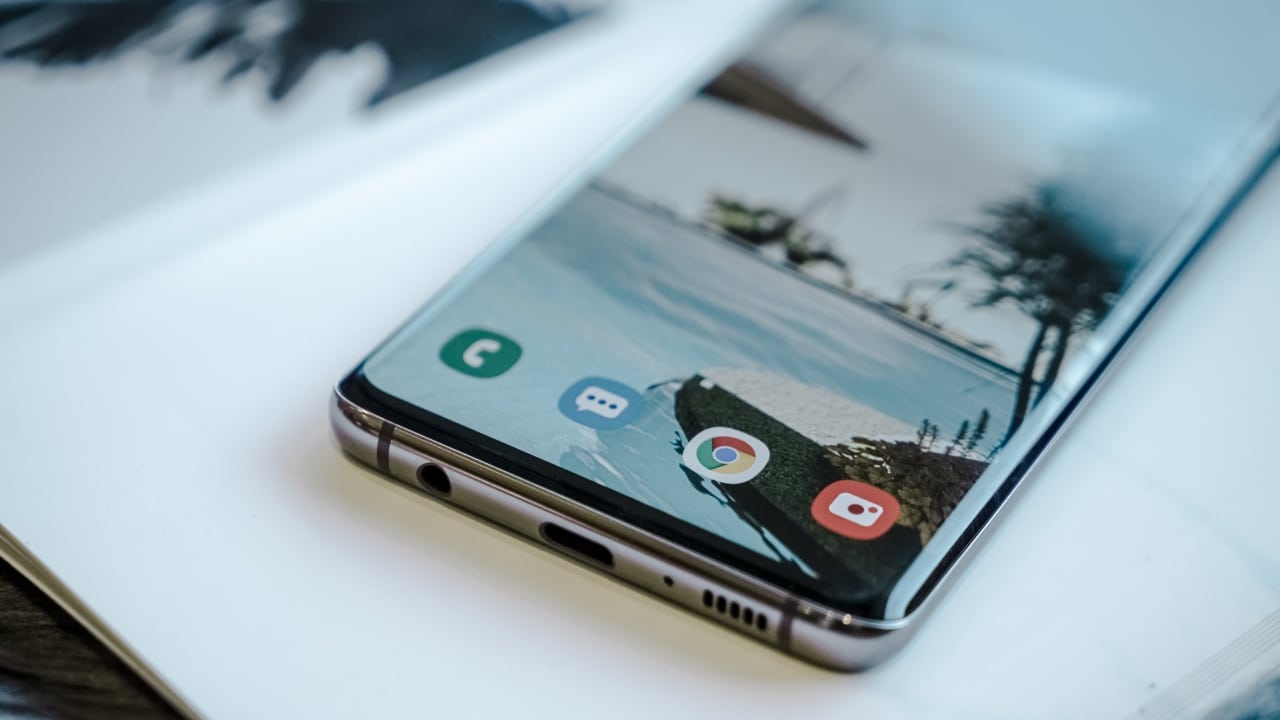 Samsung believes they’re more secure than any other brand. Kim confidently claimed to GadgetMatch, “We don’t have a perfect security rating, but we are well received. That’s why the White House is comfortable with us.”

Amidst the issues surrounding the company, Samsung also took pride in how they’re one of the few companies that organically make their hardware components and develop their software.

Samsung’s Product Manager Anton Andres supported the claims, stating how Samsung’s Knox sets them apart. “The main difference is the Knox platform. It has two components: Platform security and the solutions we offer in the market like Knox Manage and Knox Configure.”

The young executive demonstrated, “Knox Platform is embedded on a smartphone. At first, it was just a security platform that automatically encrypts and decrypts information every time you boot up the device.” 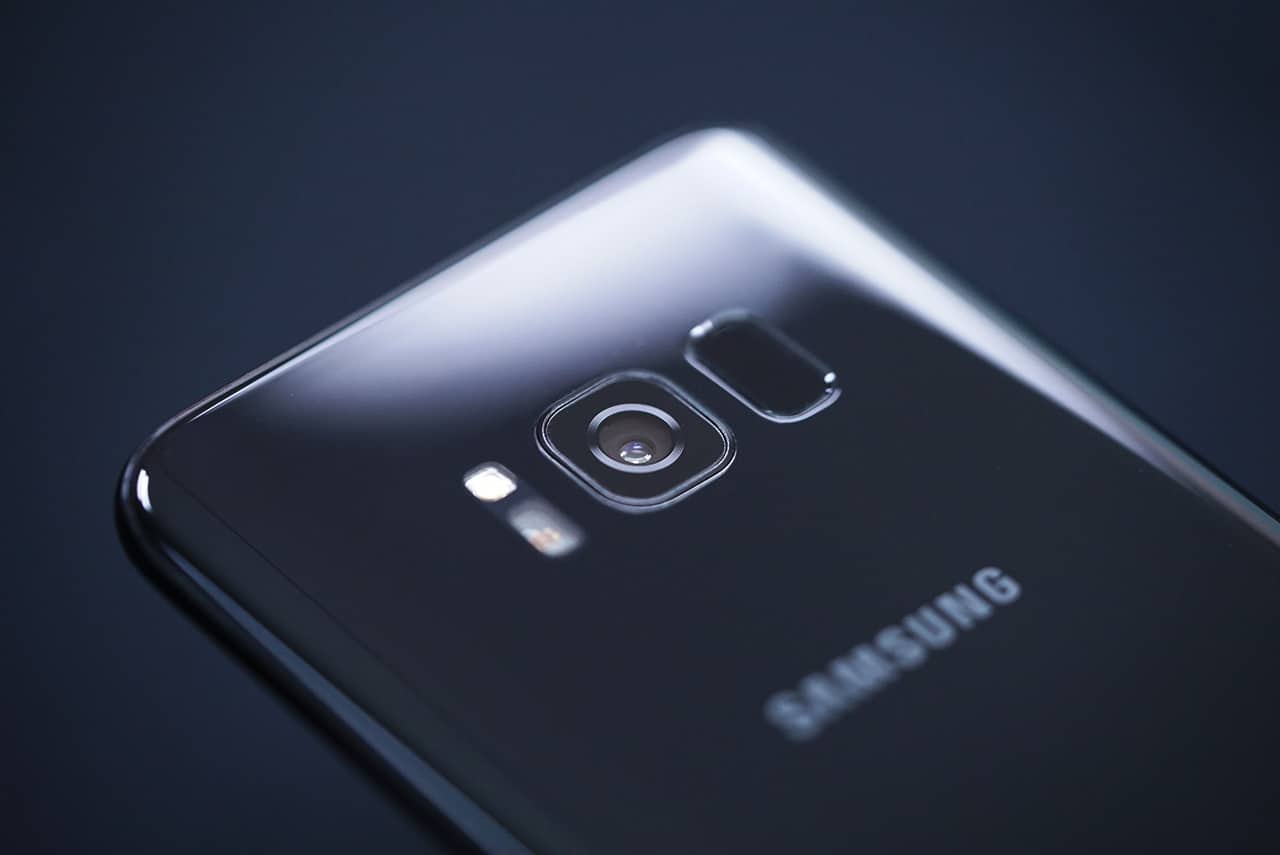 Andres further explained how the Knox Platform has multi-layers of security. “First is the hardware chip. If a device — like a Samsung Galaxy S8 — was compromised and reset, Knox automatically blows the fuse.”

“If you have corporate or personal info, your data is automatically wiped, preventing any data leakage and security risks.”

Similar to Huawei’s warnings, Andres warned about downloading third-party apps and keyboards. Though it may customize your keyboard to your liking, it can compromise your security. Andres believes the challenge is the keyboard loggers, which sends your credentials to third-party servers every time you put your credentials.

“If you access your mobile banking credentials on a third-party keyboard, they can phish your information,” Andres said. “With Samsung Knox, we identify specific applications and URLs. Once identified, Knox automatically hides your information to prevent potential threats.”

Currently, Samsung is constantly updating the Knox Platform and its security solutions. Recently, the Samsung Galaxy A50s highlighted Knox. The Korean company is also looking for more ways to make Knox easily understandable for everyday consumers. Presently, the Knox Platform is limited to Samsung devices while Knox Solutions are compatible with Android, Windows, and iOS.

SEE ALSO: Huawei: ‘We do not touch data’