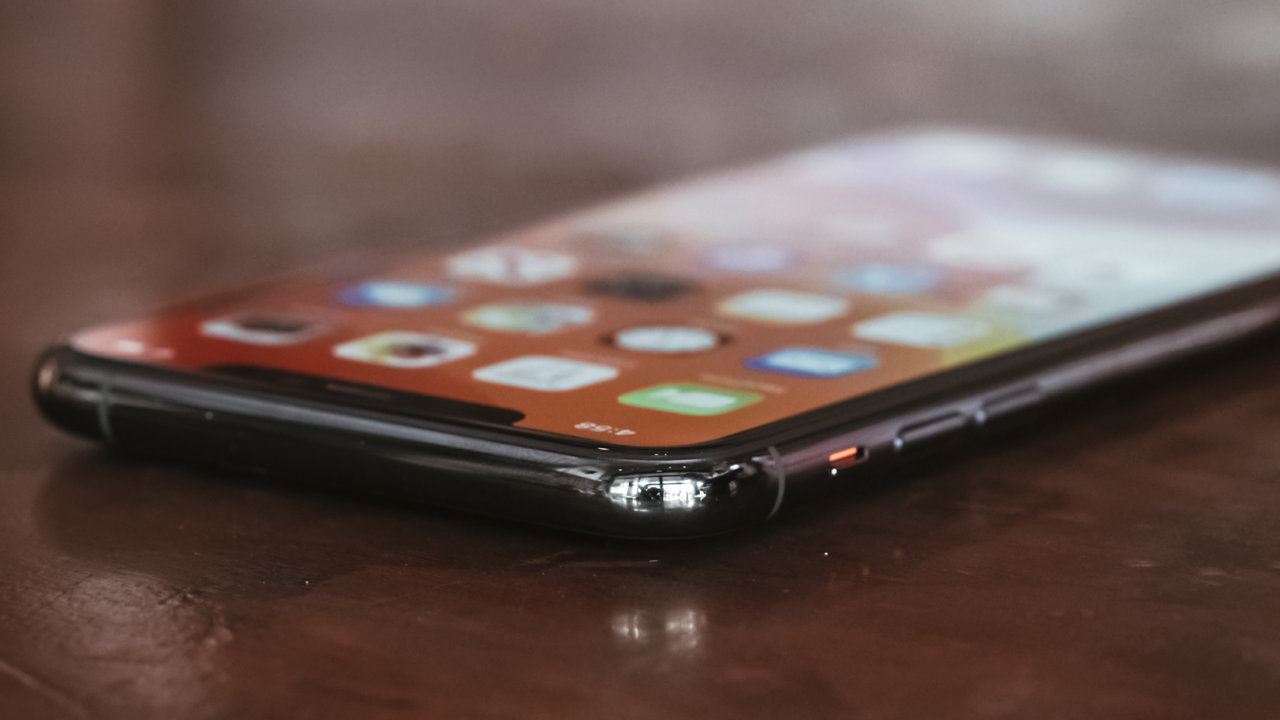 Apple loves its teasers. Despite numerous speculation, the company has not announced the much-awaited iPhone 12 series. September, the iPhone’s usual announcement window, has come and gone without the next generation. As October finally starts, iPhone hype is starting up once again, complete with a new prediction. According to a fresh leak, the iPhone 12 is launching on October 13.

Fresh from renowned Apple leaker Jon Prosser, Apple is readying the launch for an unannounced event on October 13. Further, the company will start shipping out supplies to distributors on October 5.

Event on October 13, as I mentioned before.

Though the dates are far from confirmed at this point, Prosser has also revealed a few details about the series. As gathered from several rumors in the past, the iPhone 12 series will come in four delectable flavors. Like the current generation, the series will have the regular 6.1-inch variant, the Pro, and the Pro Max. However, the fourth one is a curious sight.

According to Prosser, Apple is “definitely” using “iPhone 12 mini” as the final marketing name for the starting variant. The 5.4-inch variant will nestle between the regular 6.1-inch version and this year’s 4.7-inch iPhone SE.

With four reported variants for the iPhone 12, Apple will meet the previously rumored five models for the year. Earlier in the year, the company launched the sequel to the hugely successful iPhone SE.

SEE ALSO: iPhone 12 could be more expensive than iPhone 11