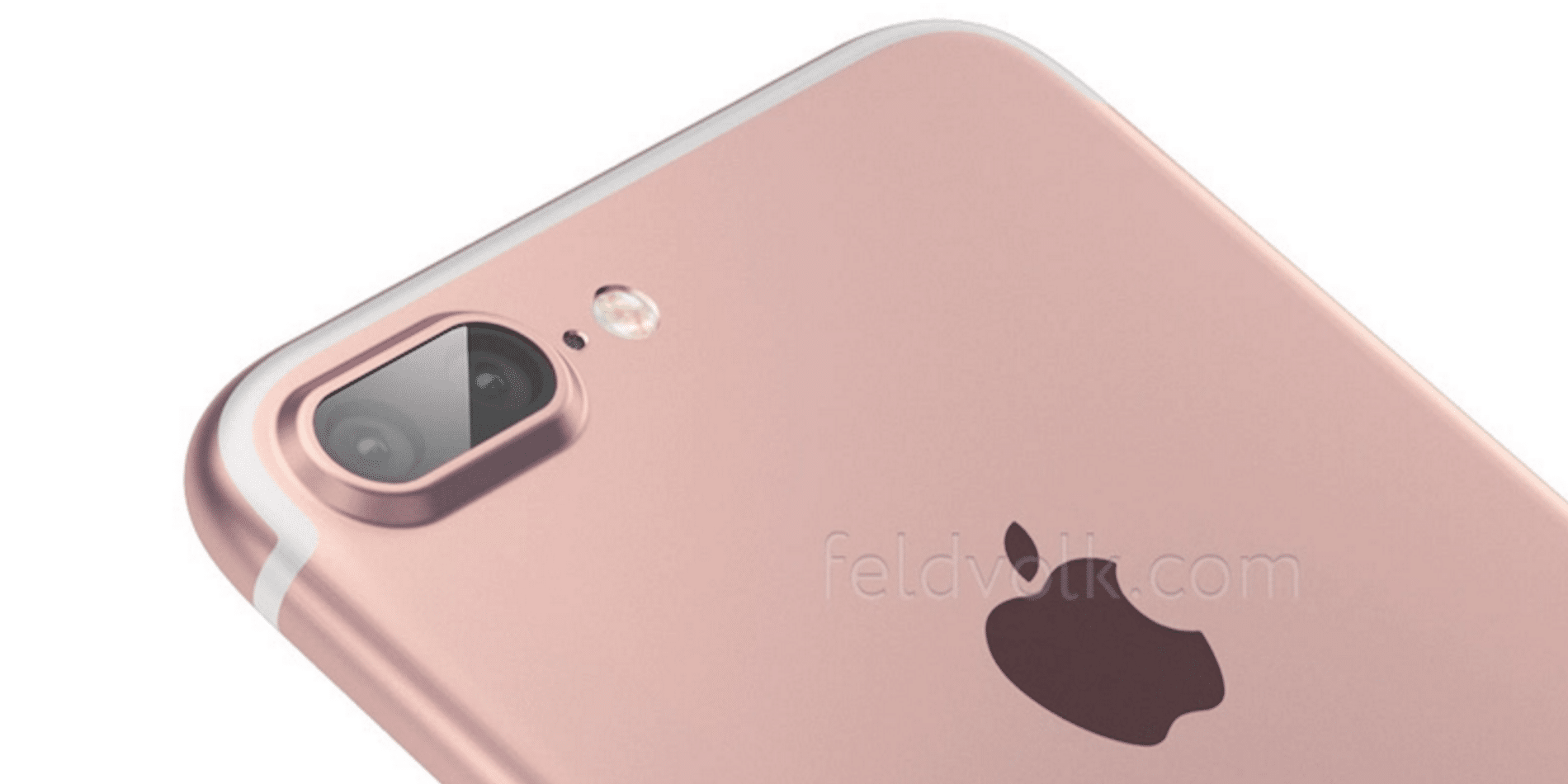 Good news for those holding out on the next iPhone: Ming-Chi Kuo, who has been referred to as “the most accurate Apple analyst in the world” on many occasions, has said the larger iPhone 7 will sport two rear cameras and 3GB of RAM to help with processing image data from two sources.

Kuo earlier told investors not to expect much from Apple’s upcoming iPhone announcement, so his latest claim could be read as a sign of a change of heart.

Both specs are unprecedented in an Apple smartphone, and will no doubt draw interest from mobile photographers in general. Not that Apple needs to step up its camera game significantly; last year’s iPhone 6S remains one of the better shooters on the market today. 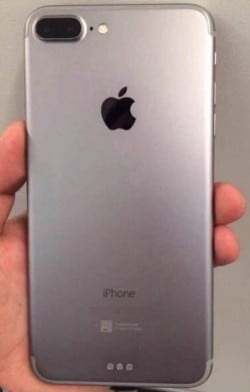 Alleged image of the iPhone 7 Plus

But hey, that’s just our opinion, and we certainly won’t complain about Apple bringing big improvements to its smartphone camera technology — and memory. Don’t forget about memory.

We’ve seen smartphones with two cameras on the rear before, and so far, having a dual-lens setup has proven to be an ingenious evolution for mobile photography. Case in point: LG’s G5 is already regarded as one of the most versatile camera phones on the market.

The iPhone 7 is also expected to follow the design of its predecessor and offer a slight bump in performance, though the presence of a headphone jack remains largely disputed. It won’t include a magnetic Smart Connector for accessories, according to new rumors.

We should be able to put all the speculation to rest when the new iPhone is announced, likely in September.

END_OF_DOCUMENT_TOKEN_TO_BE_REPLACED

Hey, remember when Apple announced the iPhone 7, and people were really excited about the bigger iPhone’s Portrait mode — aka the thing that allows you to lace close-up shots with creamy bokeh, like how an SLR camera would — only for them to find out the feature would be added later as a free software update? END_OF_DOCUMENT_TOKEN_TO_BE_REPLACED

IPhones, as Apple fans — even the most zealous ones — will tell you, have the unfortunate reputation of having a short battery life. And while the new iPhone 7 should last at least an hour longer than its immediate predecessor, Apple still thinks users could use a bit of help getting through a full work day. END_OF_DOCUMENT_TOKEN_TO_BE_REPLACED