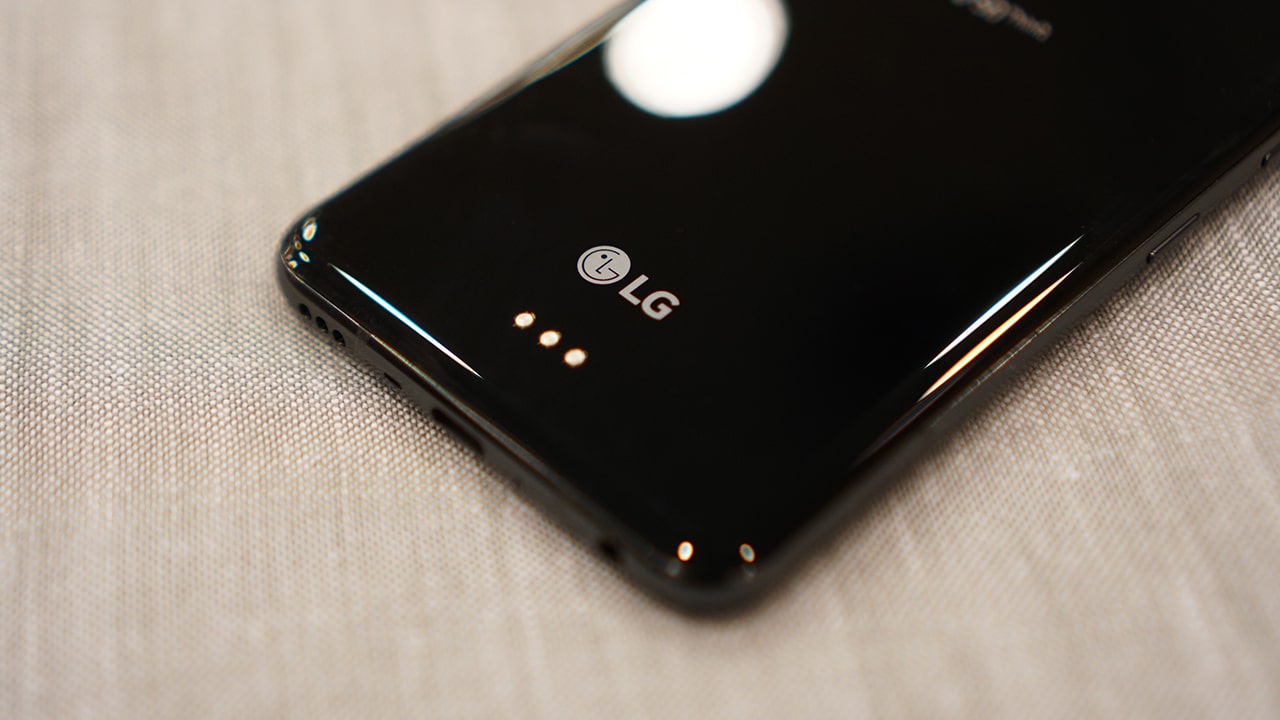 Months after unveiling the LG G8 ThinQ at MWC 2019, LG is expected to release another flagship phone in the form of the LG G8X. New leaks detail many changes to expect from this new flagship over its predecessor. 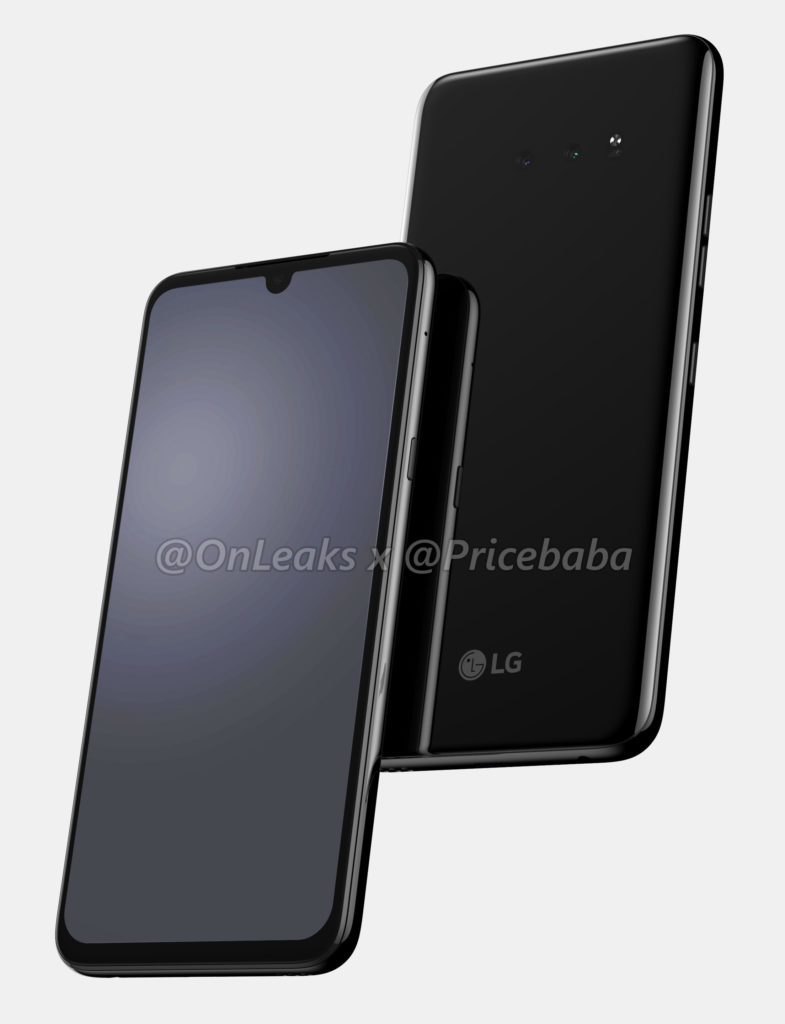 The front of G8X, depicting the smaller notch. | Photo by Pricebaba.com

Leaks and renders of the G8X point to a refined design over the G8 ThinQ. In front, the notch is much smaller. Unfortunately, this also means that one of the headline features of the G8 ThinQ could be gone: vein recognition and touchless controls. This unique feature is made possible through the sensors on the phone’s notch. With the notch’s size reduced to a waterdrop, the G8X might not include it anymore.

Another feature from the G8 ThinQ that is hitting the chopping block with the G8X’s release is the Crystal Sound OLED display. Basically, the display vibrates to produce sounds normally made by speakers during phone calls. The G8X, on the other hand, is set to feature a regular earpiece.

On the bright side, the G8X is expected to gain an in-display fingerprint sensor which was absent from the G8 ThinQ. Also, the processor would get a hefty upgrade in the form of the new Snapdragon 855 or the beefier Snapdragon 855+.

The G8X is also expected to feature a 6.2 inch display with a QHD resolution, a single camera on the front, dual rear cameras featuring standard and wide-angle lens, and a Google Assistant button on the side. The device will also have a headphone jack which is increasingly vanishing in most smartphones. 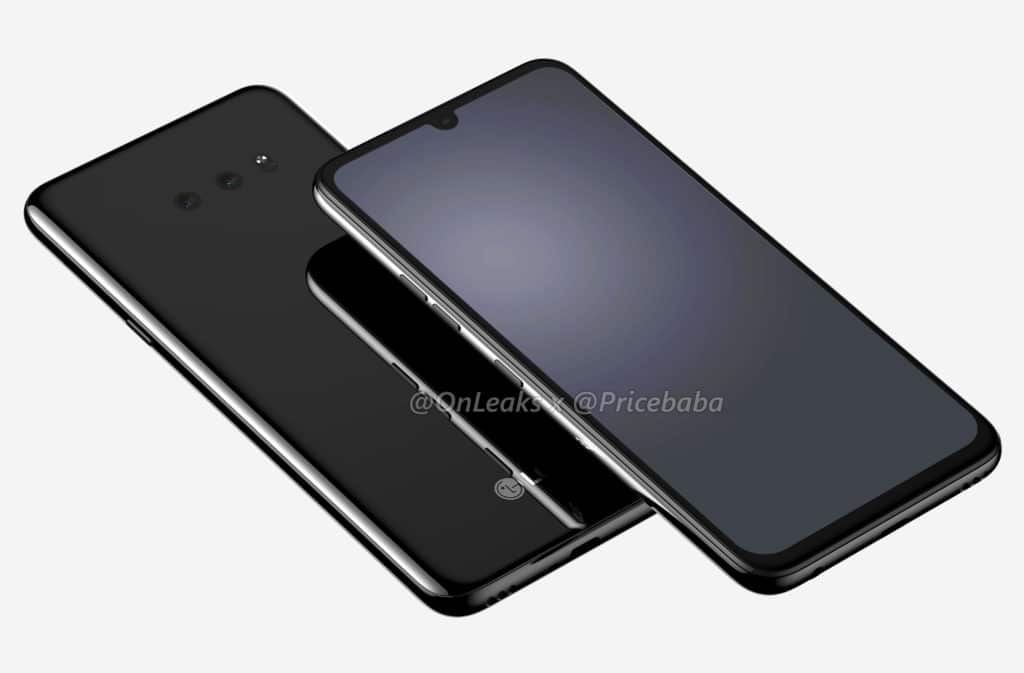 There is a headphone jack in the bottom. | Photo by Pricebaba.com

All of G8X’s specs is expected to be revealed at the upcoming IFA 2019 which will held in Berlin, Germany.

LG’s move to release another flagship is likely its strategy to boost its profits. The company is having a hard time selling its smartphones against the likes of Huawei, Xiaomi, Oppo, and Vivo. It remains to be seen if the G8X would up the ante for LG and would prove to be a compelling flagship after all.