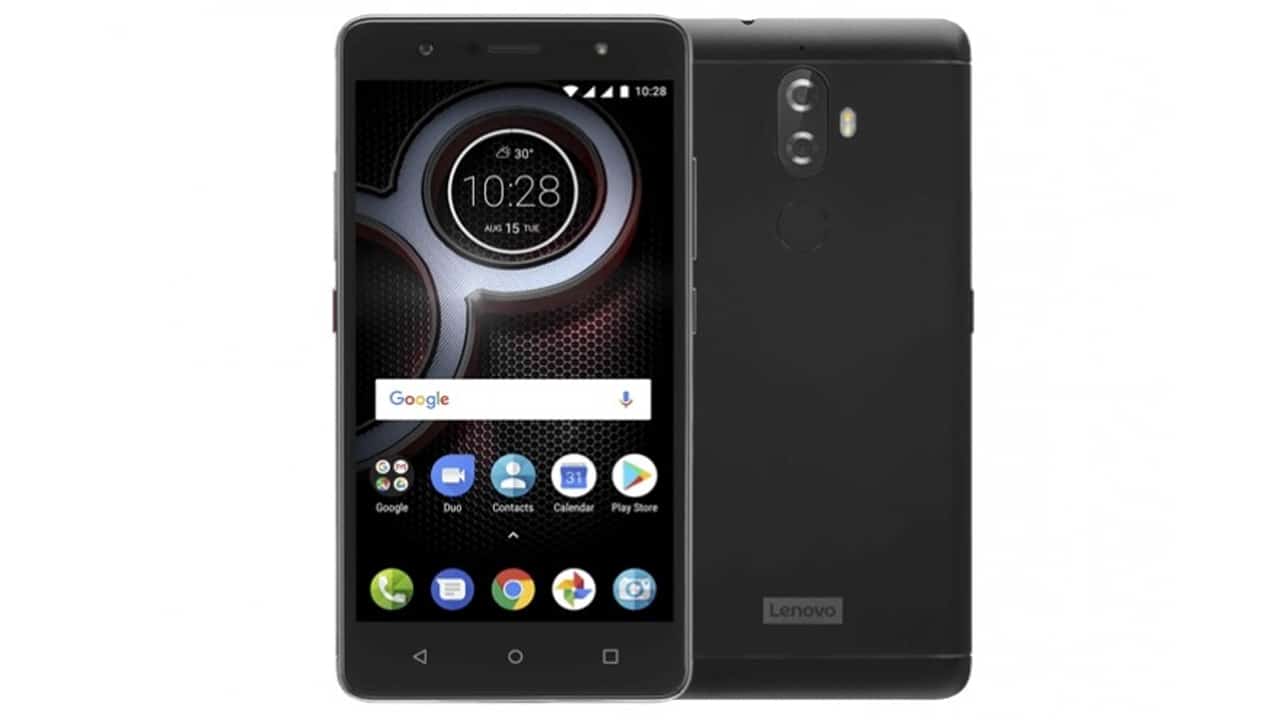 It seems like practically every new phone sports a dual-camera setup these days. The entry-level segment is no exception, with the latest being Lenovo’s highly affordable K8 Plus.

Launched in India with a price of INR 10,999 or US$ 170 when converted, the K8 Plus is one of the cheapest dual-cam smartphones you can buy today. 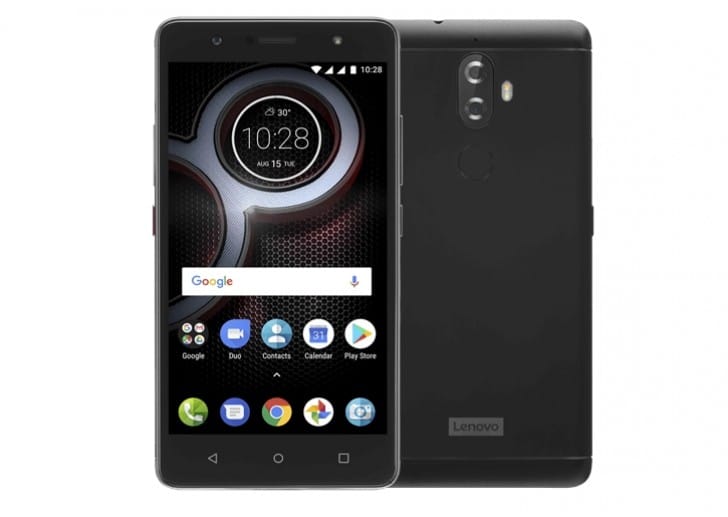 It’s a great deal for what you get: a 5.2-inch 1080p screen, MediaTek P25 processor, up to 4GB of memory and 32GB of expandable storage, plus a rather large 4000mAh battery — and we haven’t even gotten to the camera capabilities yet.

The bokeh magic is done using a 13-megapixel rear camera assisted by a secondary 5-megapixel sensor for extra depth information. This combination provides DSLR-like background blur for your photos.

If you’re not sold on the twin-camera idea, you can also consider the plain K8 and its solo shooter. 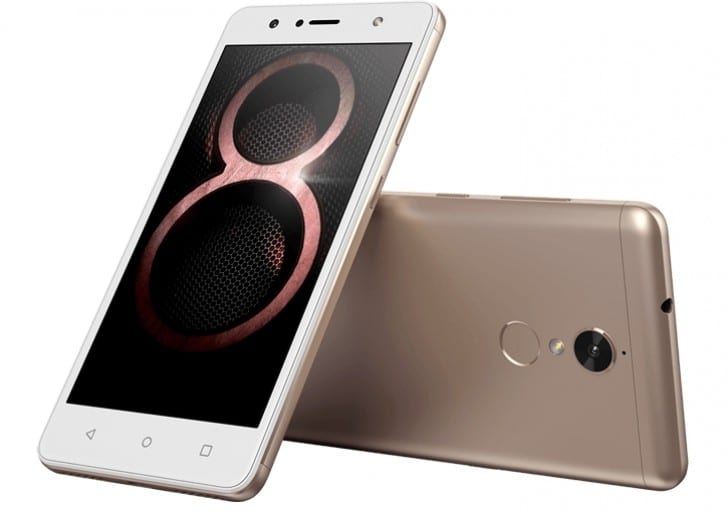 Although no price has been revealed yet, it’s guaranteed to be even cheaper. That’s because you’d have to settle for a lower-resolution 720p panel on the 5.2-inch screen and a slightly slower MediaTek P20 chipset. The 13-megapixel rear camera is on its own, but the 4000mAh battery capacity fortunately remains the same.

Android 8.0 Oreo is set to come to the K8 Plus (and hopefully for the K8, as well) some day. As for the availability of the K8 Plus and K8 for the rest of Asia, we have no clue yet.