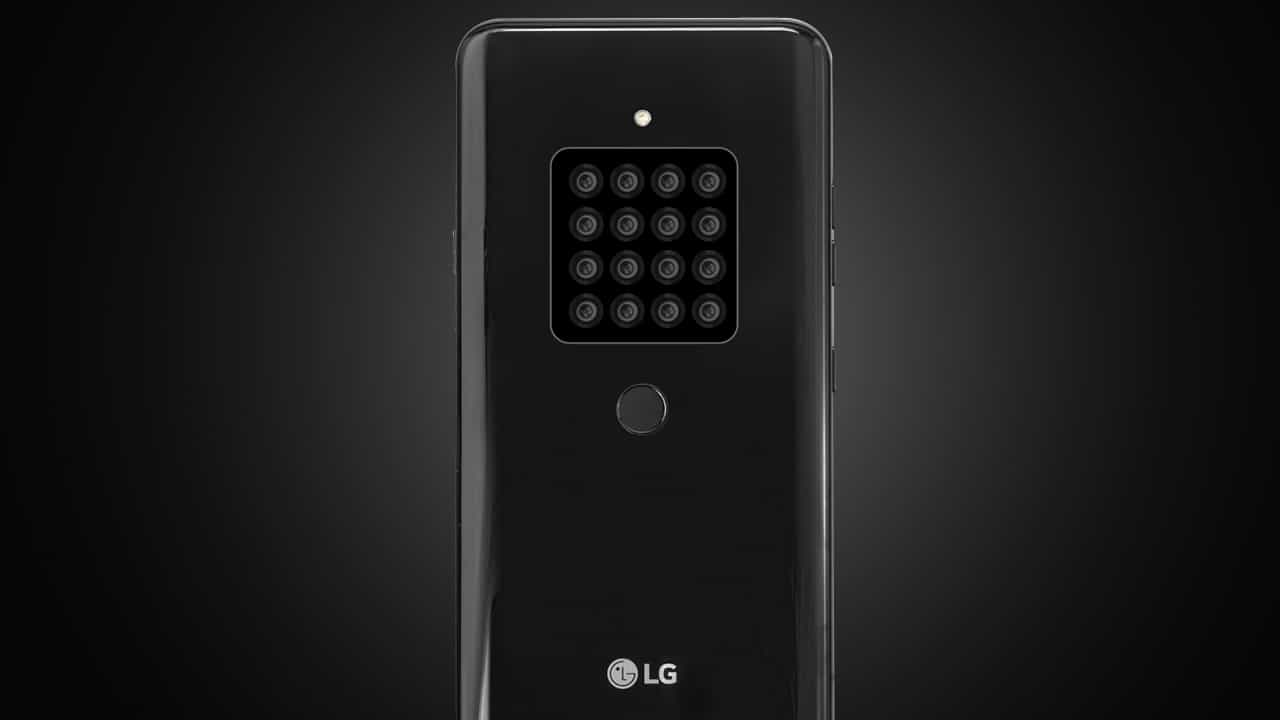 How many cameras do we need on a smartphone? LG was actually among the first to have dual cameras on a smartphone in 2011, but it was for 3D photo and video capture. When Huawei introduced their dual camera system in 2016, many manufacturers followed and it became a trend. Now, we have up to four cameras at the back of phone courtesy of Samsung. Nokia is even prepping a phone with five rear cameras.

Pioneering another advancement in mobile photography, LG has filed a patent that shows a smartphone with 16 cameras. You read that right; the company has plans for a future smartphone with an array of 16 lenses. What’s more interesting about it is that it’ll not lie flat on the back. 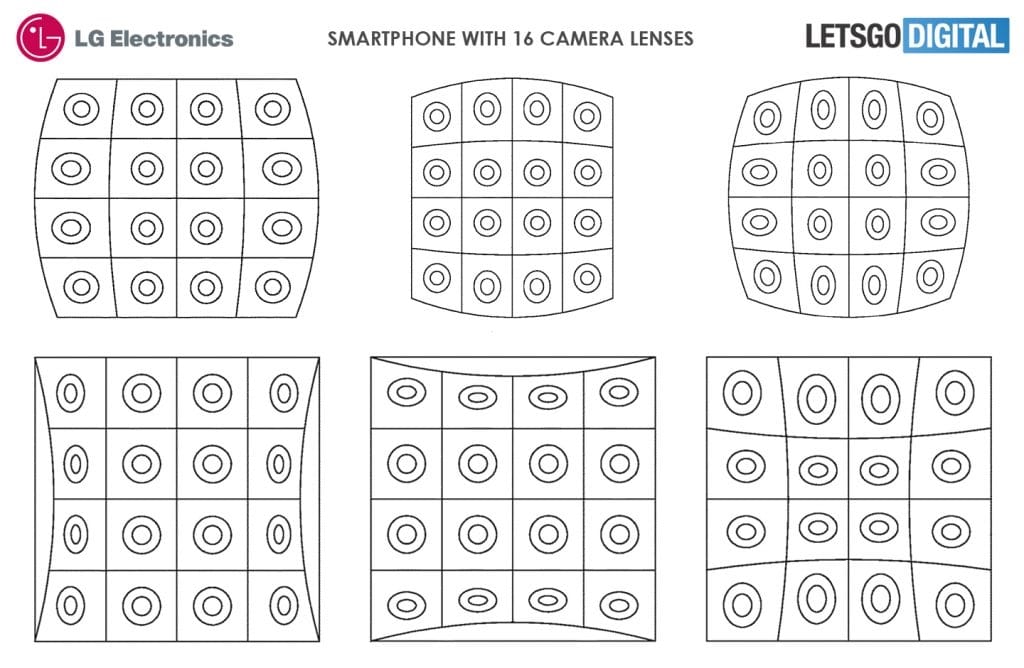 The South Korean tech giant came up with an idea of having a 4 x 4 array of lenses arranged at an angle. This will let each camera see differently, then the captured photo will be stitched by software. It’s pretty much how a panorama photo works, but without the body twisting and moving.

Thankfully, the patent shows an example of how it’ll be applied in an actual scenario. LG’s patent can detect faces in a photo and replace them with the angle that looks best. It can even use a face from a photo taken previously. 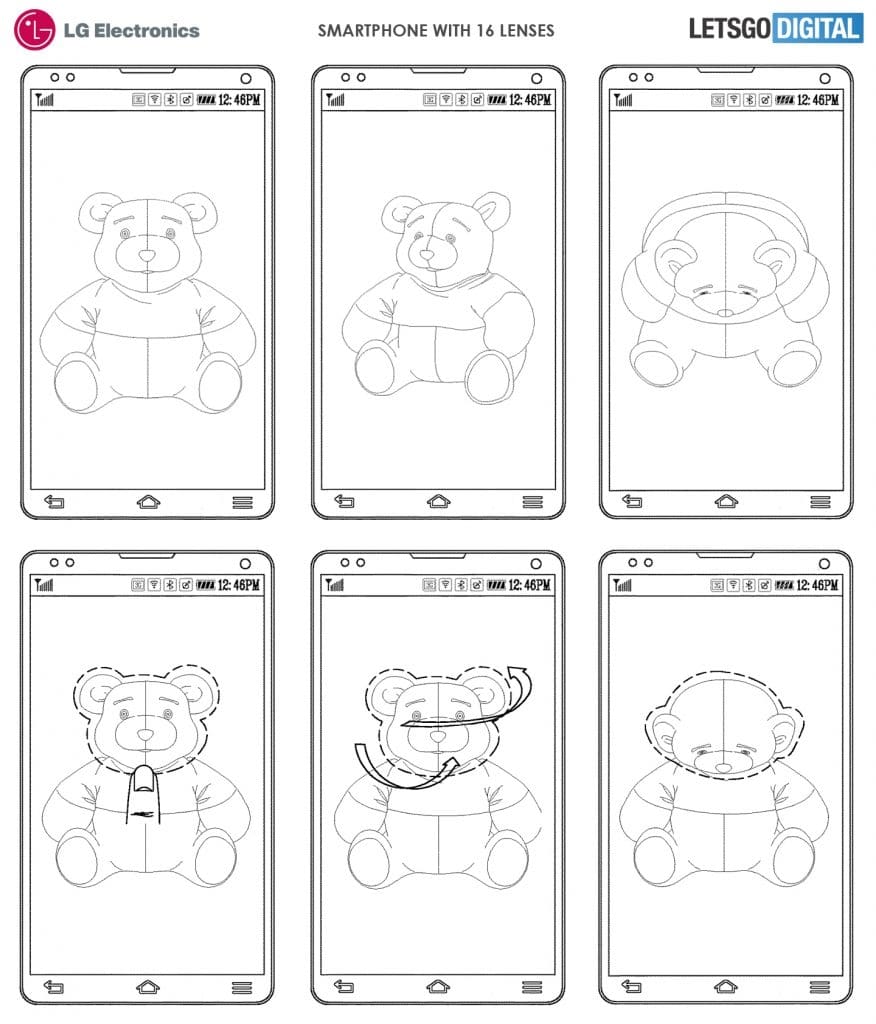 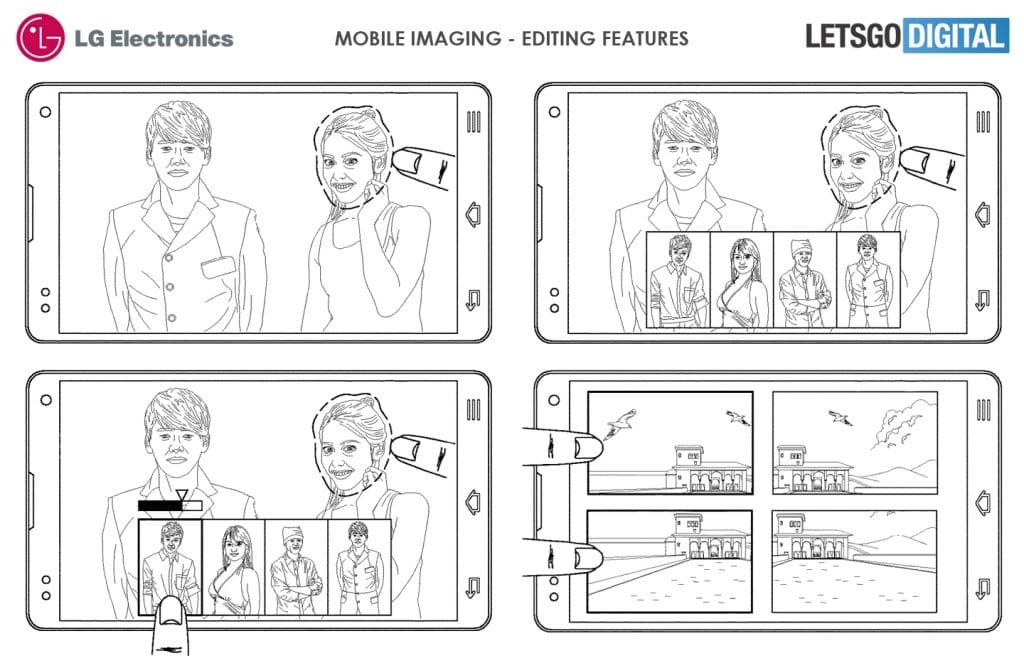 Each of the 16 lenses has varying focal lengths and purposes. With a single tap, all 16 cameras will take a shot at the same time and users will be able to pick their chosen photo. From wide-angle to telephoto, users will have it all in their hands.

You can even take selfies with the 16-camera setup using a built-in mirror on the phone. Ain’t that fascinating? What we don’t know yet is when LG will have a working prototype that we can play with.

The company has a record for experimenting with new things, so this 16-camera idea is not far from reality. Then again, it might take a few years before we can get this on a phone.

SEE ALSO: Is this our first look at Nokia’s five-camera phone?