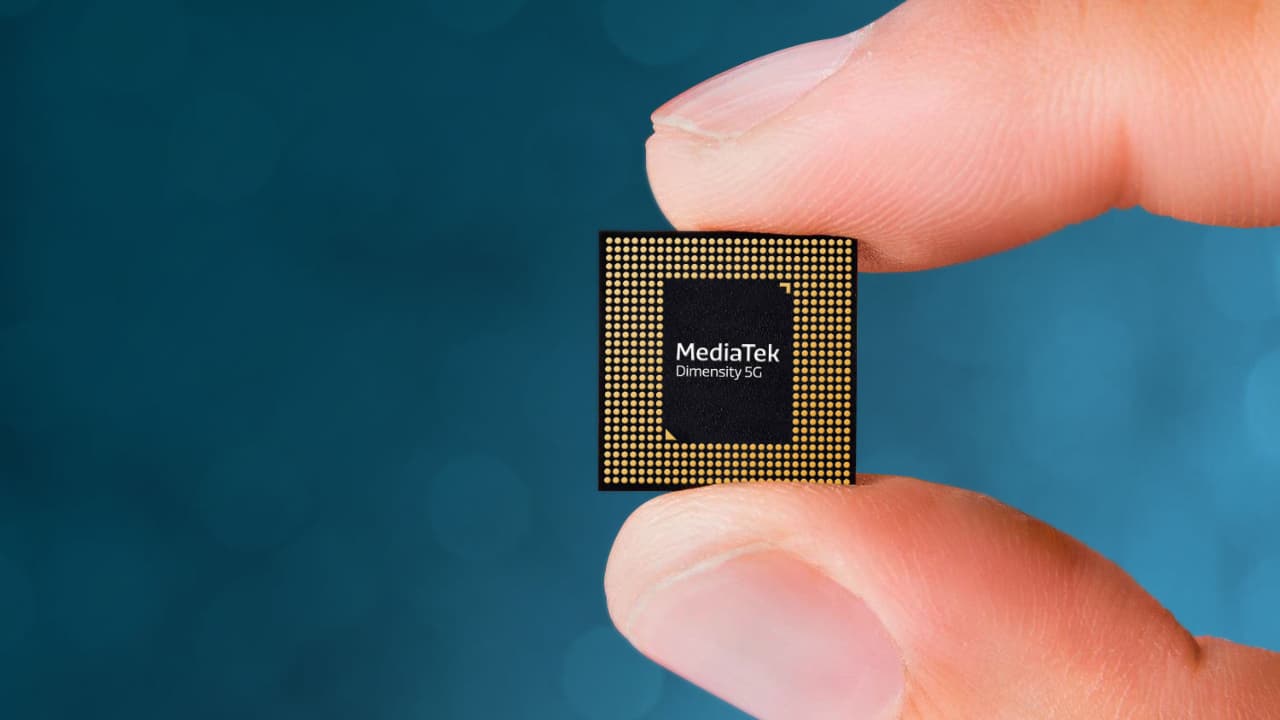 MediaTek announced a new offering called Dimensity 1000 SoC — the company’s new 5G flagship SoC for 2019 and early 2020. Built on the 7nm process, the company claims its new 5G chipset offers the most power-efficient 5G of any other mobile SoC.

It also has dual SIM support with 5G and this comes across as an essential requirement in the south Asian markets. The compact, integrated design also lets brands use the extra space for other features like a bigger battery or larger camera sensors.

Dimensity 1000 has four Cortex-A77 cores running at 2.6GHz alongside four Cortex-A55’s at 2.0GHz. The chip continues to support LPDDR4 RAM along with camera support up to 80-megapixels or multiple sensors with lower resolution. 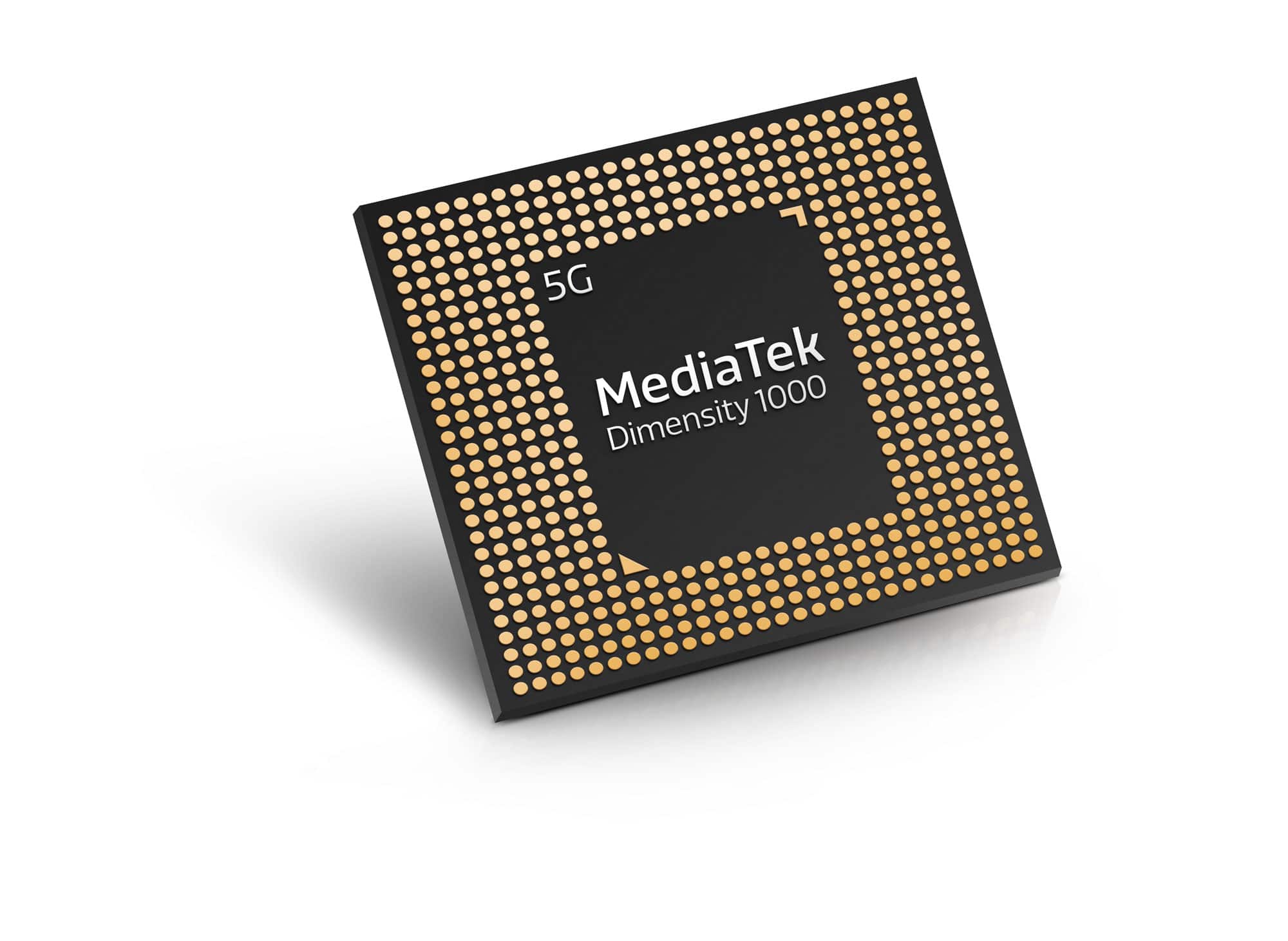 MediaTek on the rise

While a handful of 5G smartphones are already available today, they are all prohibitively expensive. The next-generation wireless technology is available for public use in limited regions like South Korea. However, demand for 5G enabled devices is sure to rise in the coming year and MediaTek is ensuring it has an edge over the others.

The last time MediaTek launched a high-end processor was in 2017 with the Helio X30. Unfortunately, it barely got any takers and Qualcomm ruled the segment. MediaTek has been on a launching spree and aggressively launching new offerings like the midrange Helio G90 chip. These small steps could soon turn the tides in their favor.

This week, the brand also announced a partnership with Intel to supply 5G modems for laptops. Huawei and Samsung are other big brand names that are deeply invested in 5G technology and MediaTek intends to leverage its expertise as well.

While the chipmaker hasn’t announced any specific smartphones that will come equipped with the new Dimensity 1000 SoC, they say we can expect the first devices to become available during the first half of 2020.