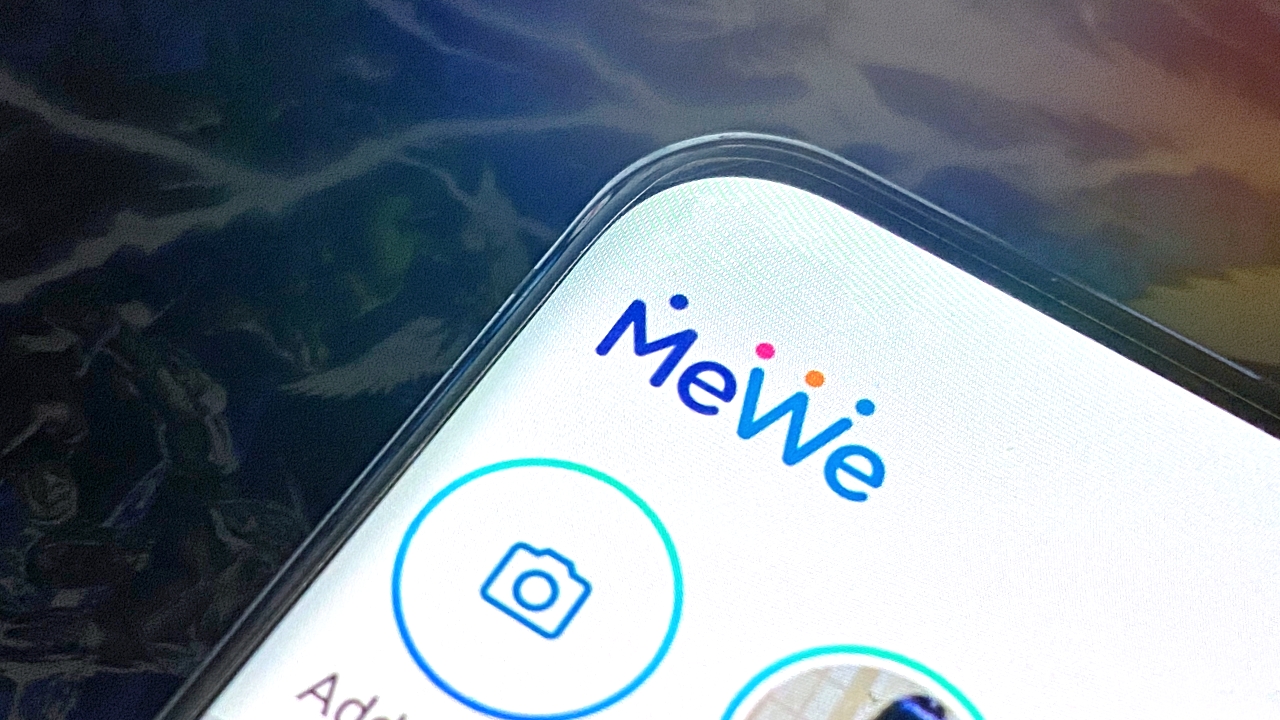 In recent years, Facebook has been increasingly scrutinized for violating users’ privacy. As such, various alternatives have launched that promise to respect the user’s privacy. The latest is MeWe.

MeWe is a social networking platform built in collaboration with the creator of the World Wide Web — Sir Timothy Berners-Lee.

It prides itself as an “anti-Facebook”. The platform mostly caters to users fed up with Facebook privacy violations. CEO Mark Weinstein also states that his platform also welcomes those who dislike Twitter’s political bias.

More importantly, the social network offers the industry’s first “Privacy Bill of Rights”. This bill of rights is exhaustive and lays down the platform’s stance on user’s privacy.

Generally, the platform promises to protect user’s privacy. MeWe claims that users own their own data on the network. Only they can control the data on their newsfeed and timeline. And in a clear dig to Facebook, the platform also clearly states that they will never sell any personal information to third-party providers.

MeWe also claims they won’t target you with advertisements. Unlike Facebook or Twitter, the network claims that it won’t monitor and regulate its user’s activity. It also vows to abide by no commercial or political bias too.

As of now, the networking platform has already amassed 8 million users. It plans to have 40 million users by the end of 2020, which is quite an ambitious goal. However, in the light of issues hounding both Facebook and Twitter, it is not impossible that users could flock to alternatives like MeWe for their social networking needs.

As a matter of fact, we at GadgetMatch have already established a presence on MeWe. You can find our official MeWe page here. Signing up for the platform is free, and can be done in a minute. When you’re done signing up, follow our page and make GadgetMatch your daily habit.

Cheaper and exclusive to Siri

Get those printers, sewing machines, and cartridges!

Brother Philippines has just introduced iShop — a new feature on the brand’s Customer Plus App serving as a one-stop solution for all Brother products.

The new feature puts together Brother’s available products. From inkjet and mono laser printers, label makers, sewing machines, to consumables like an ink cartridge. You can access iShop by tapping the shopping cart icon on the Customer Plus homepage, which will allow you to purchase products through Brother’s authorized dealers and partners.

Moreover, you can shop for Brother products on other e-commerce channels, which is also accessible from the feature. Furthermore, you can opt to reserve or purchase products from physical stores. So you can pick it up on your preferred schedule.

The iShop feature is now available on Brother’s Customer Plus App. The app can be downloaded on Google’s Play Store and the App Store.

Pixel 6 will reportedly have a Magic Eraser feature

It can erase strangers from photos

Taking photos at a crowded location is usually a problem for most tourists. Most of the time, you’ll end up taking photos with unwanted strangers in the background. In worse situations, someone might even bomb your photos on purpose. Luckily, with artificial intelligence now, getting perfect photos is easier. To show its power in AI technology, the upcoming Pixel 6 series will reportedly have a Magic Eraser feature.

Accidentally shared by retailer website Carphone Warehouse (and preserved through Wayback Machine), the upcoming flagship series will sport a flurry of camera features. Though the series will have the standard array of photography improvements, the most notable feature is an upcoming Magic Eraser which will “remove strangers and unwanted objects in Google Photos.”

To anyone familiar with photography software, this is already possible especially through Adobe Photoshop’s healing tool. However, getting the feature natively in a smartphone is a big step especially for tourists who might not have access to Photoshop.

Besides the feature, the accidental webpage reveals a lot of details about the upcoming flagship series. Of course, it’s not a big reveal anymore. Google itself has already shared more about the Pixel 6 series more than the leaks. The series will officially launch on October 19 in a launch event.