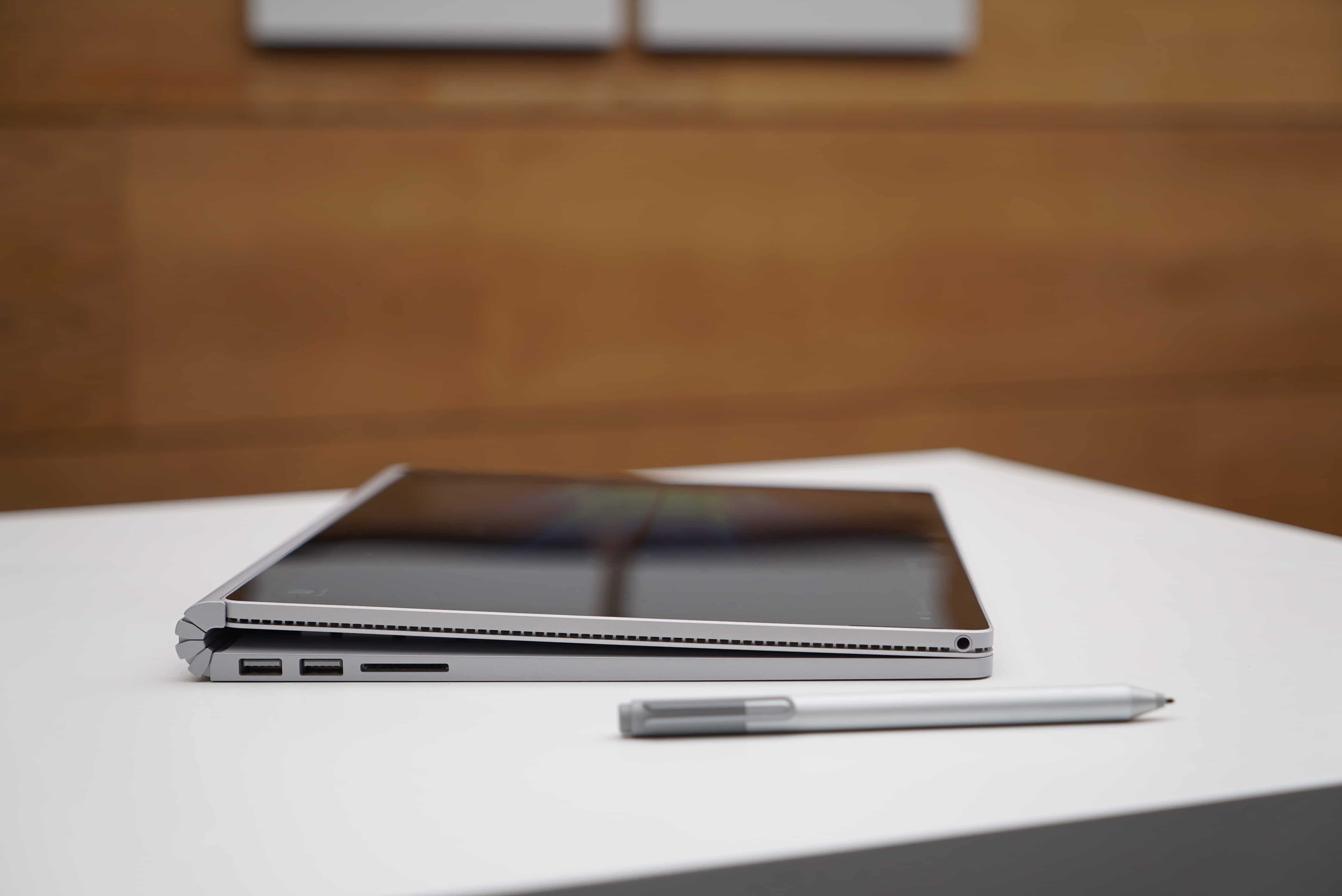 For the hardcore geek, there are at least two milestones, that predate actual usage of a device.

First is the day when a product becomes real. When an enthusiastic CEO or product lead takes the stage and unveils their most exciting piece of tech. Fans schedule online viewing parties, tune into live streams, and collectively drool over the subject of their next gadget fantasy.

Then comes the day when a product becomes theirs. It’s all about the unboxing, an almost ceremonial unwrapping of each accompanying accessory and then the product itself. The most hard core of fans will document this ritual, but in its most basic form, there is focus and reverence, and appreciation of what’s being birthed.

As a tech journalist I do both for a living, except that unboxing videos are shot in our labs, and sometimes I’m get to be there to see things live.

But while being there in person sounds fun, leaks have killed the moment, they’ve caused the extinction of big surprises that have marked great events. 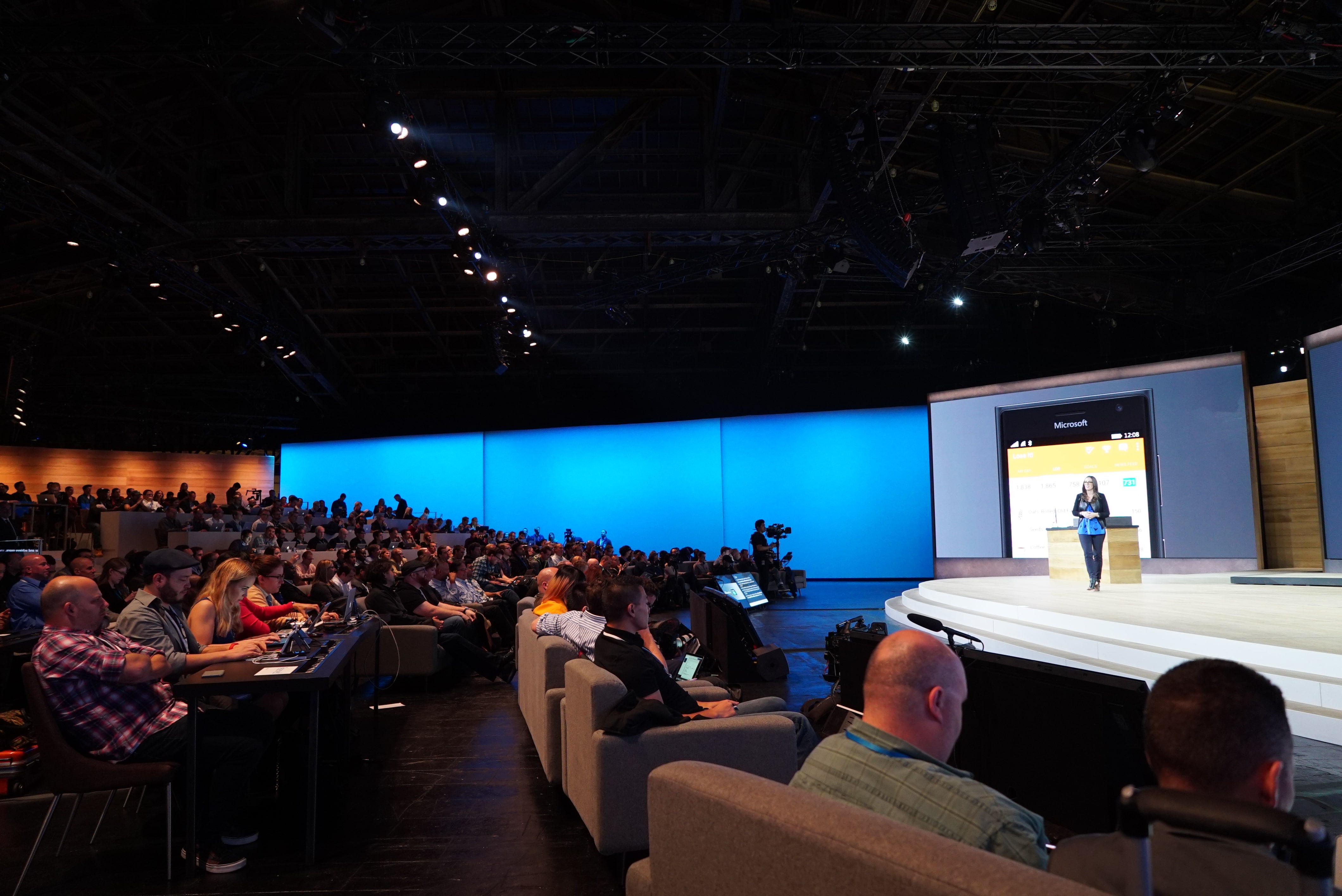 #WINDOWS10DEVICES. Journalists and guests are in for a huge surprise at Microsoft’s Windows 10 devices briefing in New York. Photo by Michael Josh Villanueva

Just this week, from my second row seat at Microsoft’s Windows 10 Devices launch in New York, I listened as an infectious Panos Panay, Windows devices chief, paced all corners of the stage, rallying up excitement for two smartphones the crowd had already seen before. 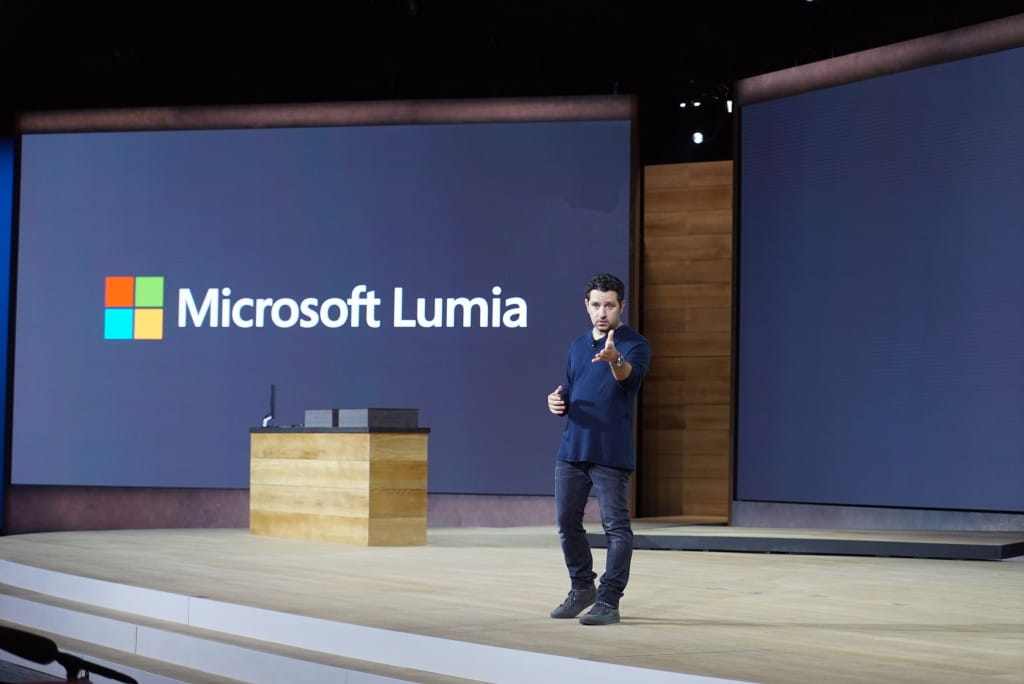 Like most products launched this year, leaks about today’s device lineup were pretty comprehensive, covering notable features, the spec sheet, and even product photos. And there was no beating behind the bush about the elephant in the room, “I know you know about this, you’ve written about it already,” joked Panay. #Guilty.

But like a trooper he convincingly sold us on each expected product. 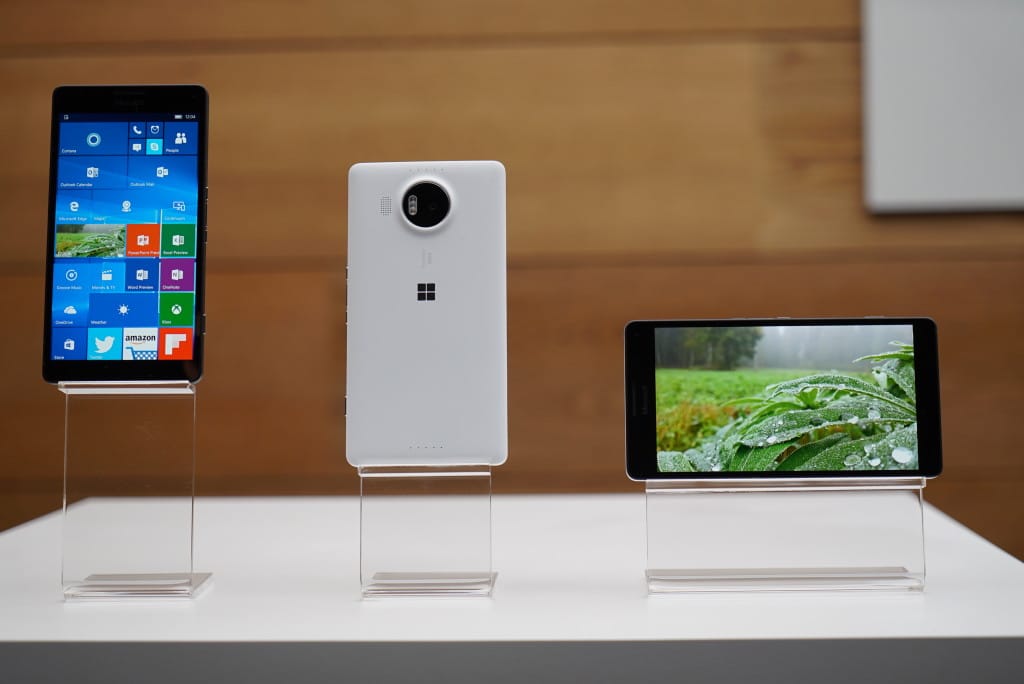 There were two new Lumia smartphones, the first to run Windows 10. The Lumia 950 and the 950 XL are powerful phones with amazing cameras, but more than that, testaments to the promise of Windows 10 – universality. When connected to a keyboard, mouse, and external monitor, universal apps on these new phones scale into desktop apps. Imagine, Powerpoint on mobile becomes PowerPoint for desktop, you’re building your deck like you would on a PC except that your phone is your CPU. 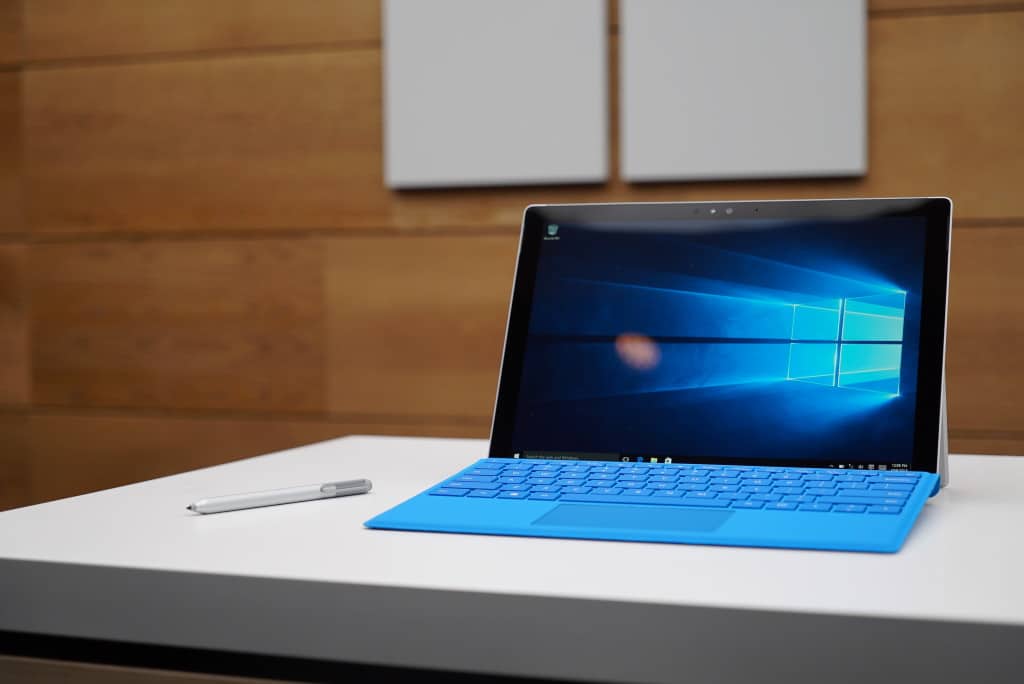 TABLET HYBRID. The Surface Pro 4 is the tablet computer that other tech companies are trying to emulate. Photo by Michael Josh Villanueva

Then there was the Surface Pro 4, the latest in a device class that Microsoft pioneered, a tablet hybrid that comes with a keyboard cover and pen. In just the last two months we’ve seen both Apple and Google jump on the bandwagon with the iPad Pro and the Pixel C respectively. Last year, Panay had declared the Surface Pro 3, good enough to replace a laptop, this year it was about refining the experience further. A larger, more pixel dense display, better touch sensitivity, more power, and a full sized laptop keyboard cover with a glass trackpad unlike any other we’ve seen on a Windows device.

The lights dimmed and a video played, and just like that, surprise, Microsoft was unveiling the first laptop it has ever built. The Surface Book is a 13-inch laptop designed to rival Apple’s MacBook Pro, its magnesium unibody design feels familiar, but at the same time it is one we’ve never seen before. From its “dynamic fulcrum hinge” to innovative liquid cooling system, Microsoft was calling this the ultimate laptop, “ounce per ounce, pound per pound, the most powerful 13-inch laptop in existence.”

By the end of Panay’s presentation, this geek had already been tickled fancy, Microsoft was reinventing the laptop, and somehow its managed to surprise us in the process.

One more surprise was yet to come.

As his presentation came to close, Panay asked his now captivated audience, to watch the same video back, but this time to look closer. My mind went berserk as the video replayed. To borrow the words from GadgetMatch producer Rodneil Quiteles, who was thousands of miles away, following the event via livestream. He writes in our Viber Public Chat, “Holy Xxxx! Surface Book screen just flew off the keyboard. It’s over. It’s friggin over.”

Microsoft isn’t just building another Windows laptop here, with the Surface Book it seems to have taken apart the best of tablet and notebook computing, forging a new device that is both and neither at the same time. Undocked you have a 13-inch tablet with all the bells and whistles of the Surface Pro, but connected you have even more battery life, a dedicated graphics card for intense gaming, visual rendering, and video editing. But maybe even more important, you have the stability of a laptop, allowing the freedom to, as the name implies, use the device on your lap.

But it’s not just the element of surprise here, not just the theatrics, its about a new kind of Microsoft, and a clear cut vision of a future that this tech giant is trying to build.

It was Microsoft CEO Satya Nadella who closed the event, borrowing a line from his own phrase book, he talked about the Microsoft he was trying to build, ““We wanna move from people needing Windows, to choosing Windows, to loving Windows.”

This year I’ve sat through way too many product launches. While it’s only fair to say that the usual suspects came out to play, it was at this event where I was really, truly, blown away. The event left me with a sense of desire I have never felt about a Microsoft device ever.

Perhaps I too can learn to love Windows.