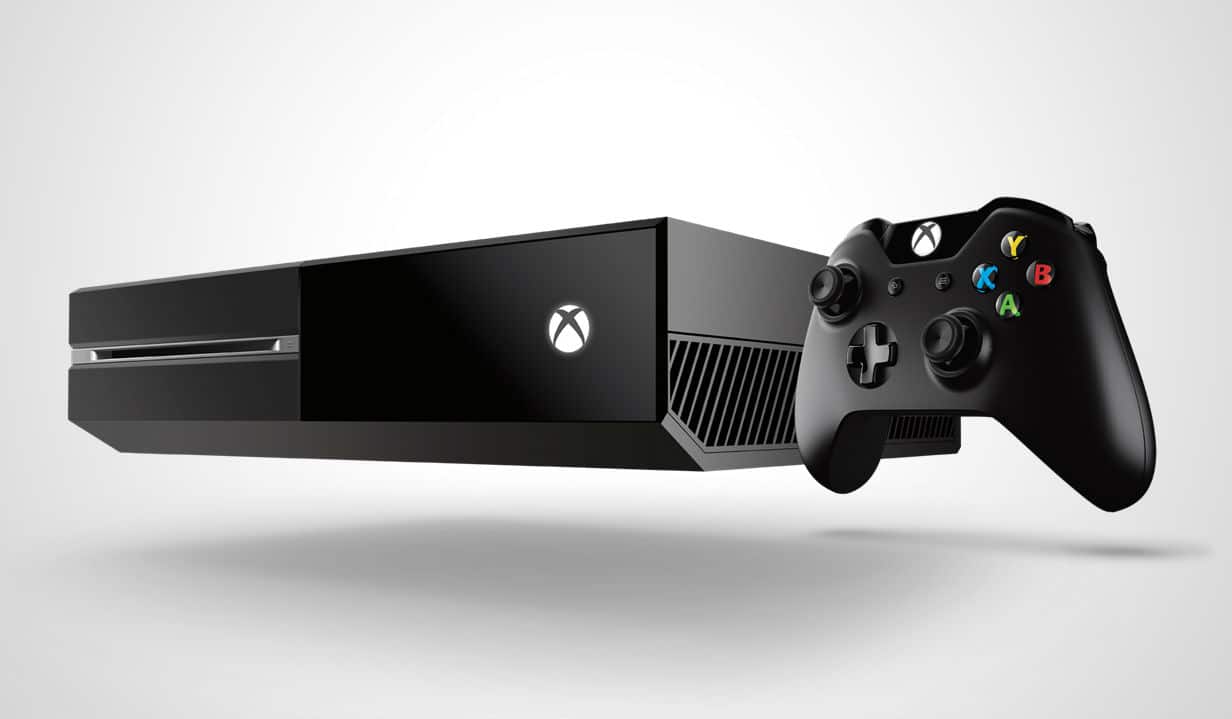 Microsoft’s Xbox One has been playing catch up to Sony’s PlayStation 4 since the start of the current console generation in 2013. This kind of fall from grace from Microsoft is unexpected given the Xbox 360’s previous dominance over the PS3.

Many critics say the biggest flaws of the Xbox One boil down to two things: It’s underpowered compared to Sony’s video-game console; and, it’s big as hell.

It’s true that the Xbox One is much larger than the PS4, party because Microsoft wanted it to have better heat tolerance than its predecessor, especially after last generation’s “red ring of death” fiasco. It’s also true that the modern Xbox is lacking on the performance front, with games like Call of Duty: Black Ops 3, Destiny, and Metal Gear Solid V all running better on the PS4, which has a faster graphics processor.

Microsoft is well aware that many gamers aren’t big fans of its console, and the company is hoping to fix the problem before it’s too late. A new report from Kotaku claims Microsoft will launch a cheaper and slimmer Xbox One before the end of 2016.

And in 2017, it will be releasing a more powerful version of the console. Kotaku said the 2017 Xbox One, codenamed “Scorpio,” will have an upgraded GPU capable of supporting Facebook’s Oculus Rift. To that end, Microsoft is also rumored to be pursuing a partnership with the makers of the popular VR headset.

These latest developments look to keep the console maker in step with Sony’s future plans involving PlayStation VR and PlayStation Neo, a better version of the PlayStation 4 Sony has been reportedly working on.

Could a new Xbox One be Microsoft’s new lease on life? Will 2017 be the year of the Xbox? These questions, and more, will likely be addressed at Microsoft’s E3 press conference on June 13.

So, what are your thoughts on a potentially cheaper and slimmer Xbox One and an Xbox One refresh? Sound off in the comments below.