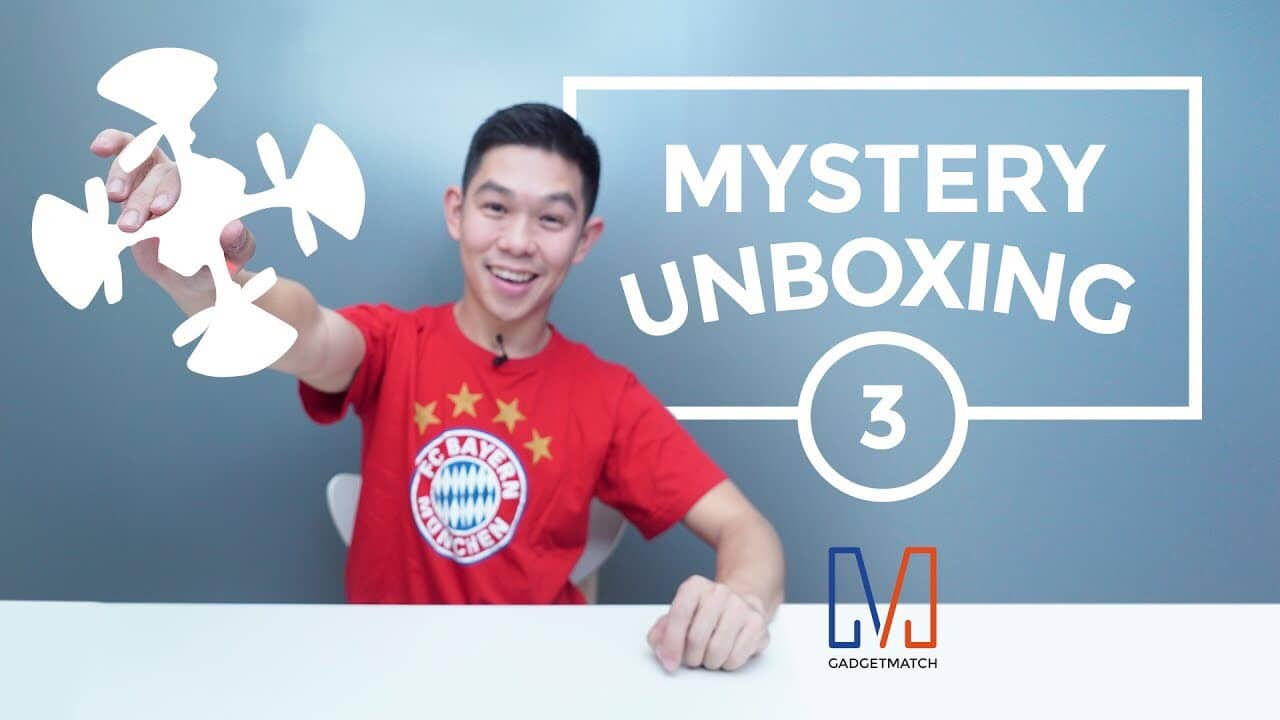 We just love how drones of all sizes and prices are becoming more widely available. The high-flying gadgets aren’t exclusive to high-paying consumers anymore, and that’s making it easier for us to recommend more GadgetMatches.

For this mystery unboxing, we look into a drone we’ve never tried before. Join us as we learn to fly it!

From the unboxing, to the indoor flight, to the outdoor session, we couldn’t get enough of this super-fun drone.

Stay tuned for the next episode of our Mystery Unboxing series!