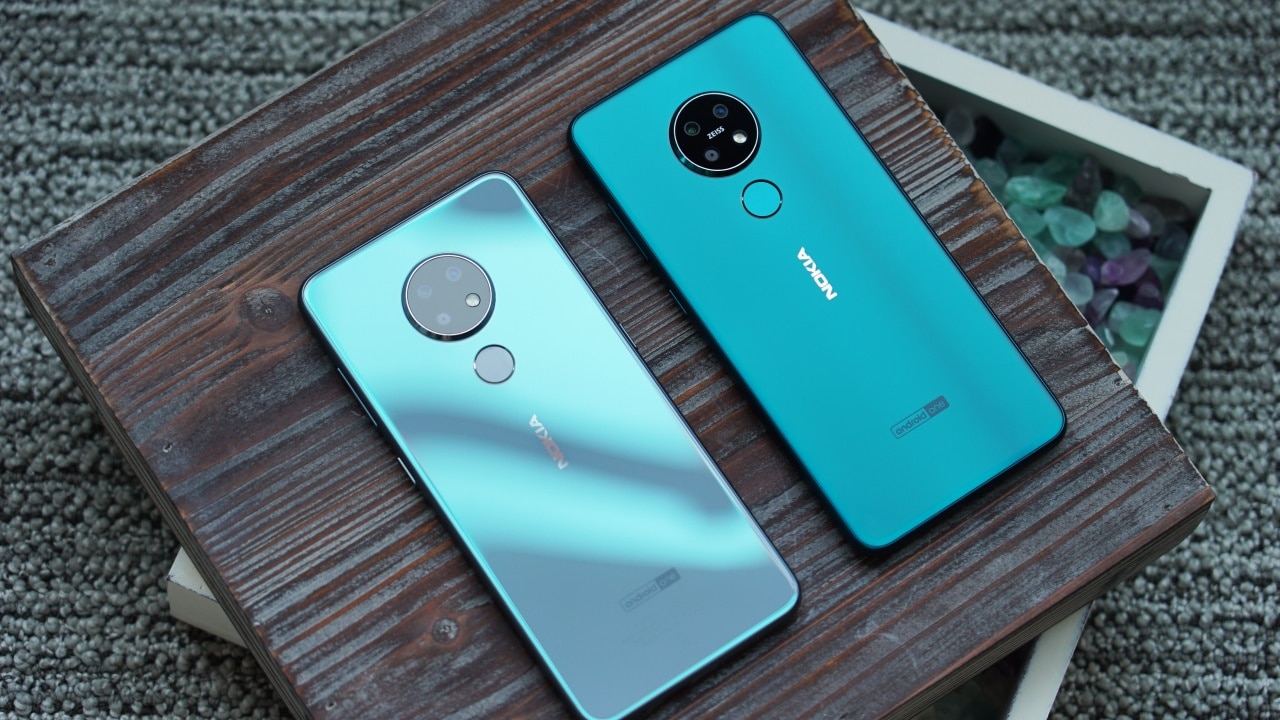 First announced at IFA 2019 and is actually a recipient of GadgetMatch’s Best of IFA award — the Nokia 7.2 has officially launched in the Philippines.

The phone is a follow-up from one of our favorites from 2018. It continues HMD Global’s tradition of building excellent, affordable, premium smartphones.

Veering away from the usual aluminum unibody in favor of a polymer composite, the Nokia 7.2 maintains durability while keeping the weight down to make room for a larger battery.

The phone is headlined by a 48MP camera sensor along with two other lenses: one that’s 8MP f/2.2 ultra wide and one that’s a 5MP depth sensor. Nokia developed new camera software to go along with the usual Zeiss hardware. This makes for photos with stunning image quality. 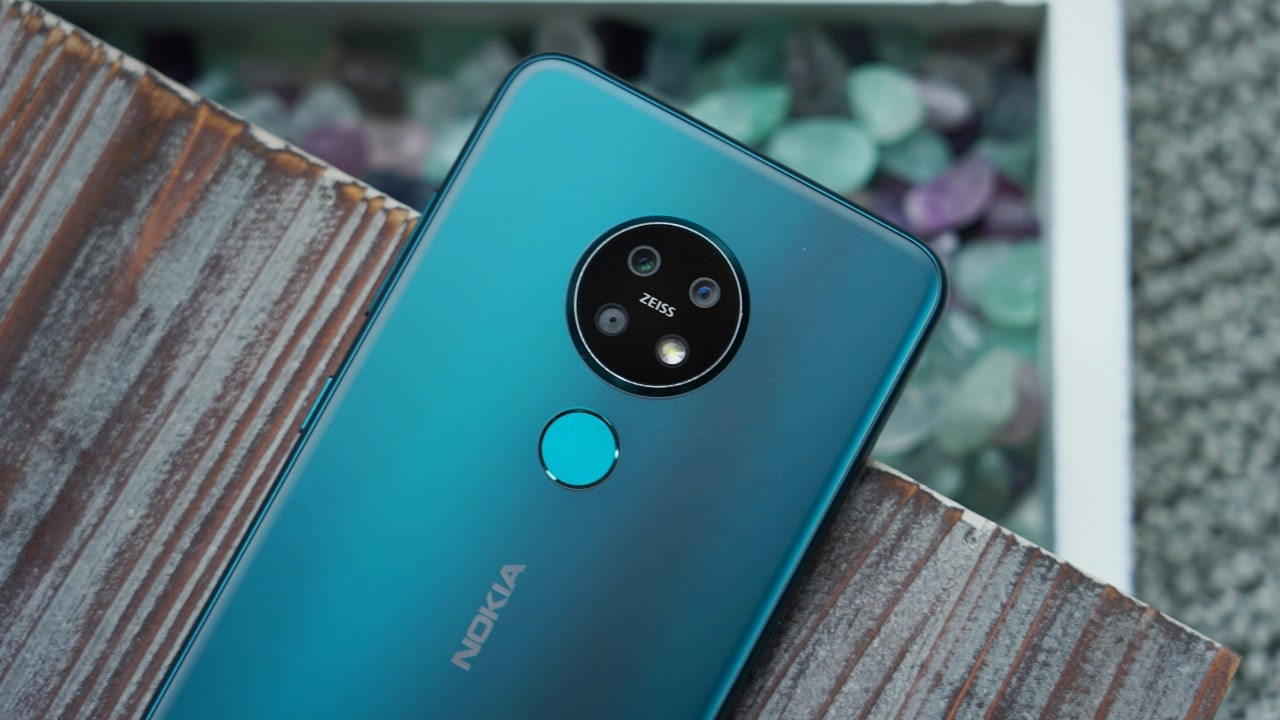 It’s powered by a Qualcomm Snapdragon 660 SoC which might look underpowered on paper compared to other phones in this category. It does have 6GB of RAM and 128GB of internal storage. Rounding things off is a 3,500mAh battery.

It does have some “legacy” features like a microSD card slot that supports up to 512GB of extra storage and a 3.5mm audio jack. A big thing that the phone has going for it is that it runs the pure version of Android. Out of the box you’ll get Android 9 Pie but the phone is already in line to get the Android 10 update.

Early buyers who will troop to participating Nokia mobile stores in the country will get a chance to take home two (2) units of the Nokia 7.2 if they make their purchase between 10AM to 10:30AM.

Also launched in the Philippines are the Nokia 2720 and the Nokia 110.

The Nokia 2720 is a flip phone that’s a smartphone and feature phone hybrid. It will retail for PhP 4,790 (US$ 93) available in late October.

Meanwhile, the Nokia 110 is a classic feature phone that has FM and some games to keep you preoccupied for a little while. It will retail for PhP 1,290 (US$ 25) available in Ocean Blue, Black, and Pink starting October 19.