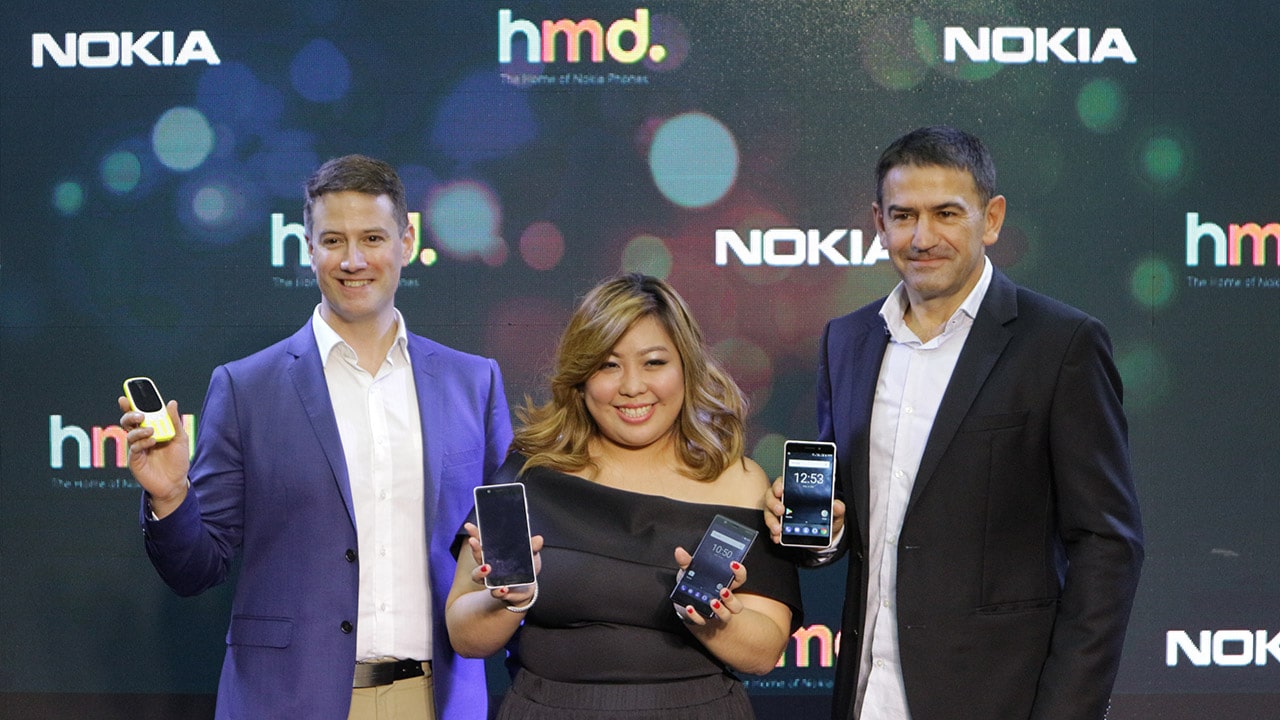 Ever since their launch at MWC 2017, the new Nokia handsets under license holder HMD Global have been gradually rolling out throughout the world. Europe got access to the revived 3310 recently, followed by India and a few Asian countries. The Philippines is the next stop, and the entire lineup came for the trip.

We’re talking about the Android-powered Nokia 6, Nokia 5, and Nokia 3 smartphones, along with the 3310 feature phone. All four handsets are set to be available for purchase by the end of June 2017 — yes, at the end of this month. 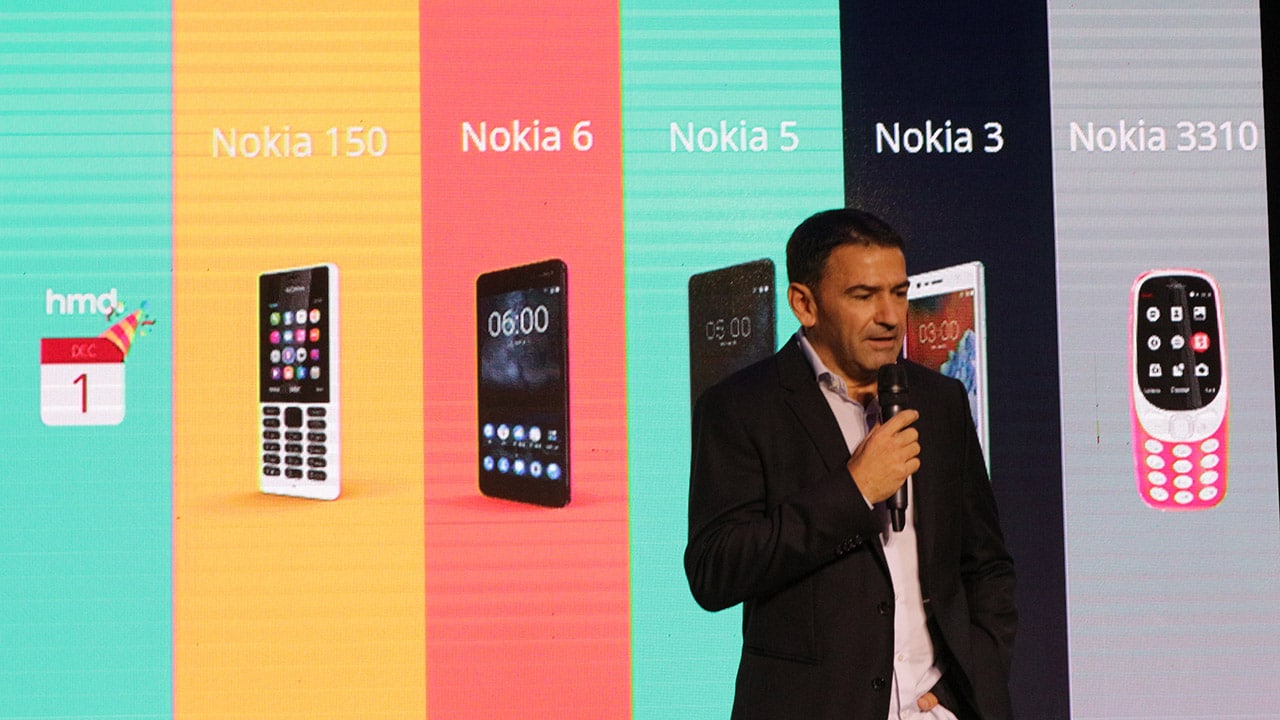 The Nokia 6, which will retail for PhP 11,990, is the current flagship of the new company. It has a 5.5-inch Full HD display; Snapdragon 430 processor with 3GB of memory and 32GB of storage (expandable via a 128GB microSD card); and most importantly, a full-metal body made out of a single slab of aluminum.

Next is the Nokia 5, a smaller and slightly slower version of the Nokia 6. It goes for a 5.2-inch HD display with the same processor as the Nokia 6’s, but with only 2GB of memory and 16GB of storage(expandable via a 128GB microSD card). It’ll also be more reasonably priced at PhP 9,990.

And for the lower spectrum of the smartphone lineup, the Nokia 3 will retail for only PhP 6,990, but it isn’t nearly as well equipped as its two larger siblings. It settles for a lower-end MediaTek processor and 2GB of memory, along with 5-inch HD display and 16GB of storage you can expand using a microSD card.

Finally, we have the Nokia 3310 which we already experienced in full a couple of months ago. While we knew everything there was to know about it, the price has been a mystery in most parts of the world. We now have it, and it’s valued at PhP 2,490. That’s practically the same price as the INR 3,310 tag of India, although the latter has a much more memorable number.