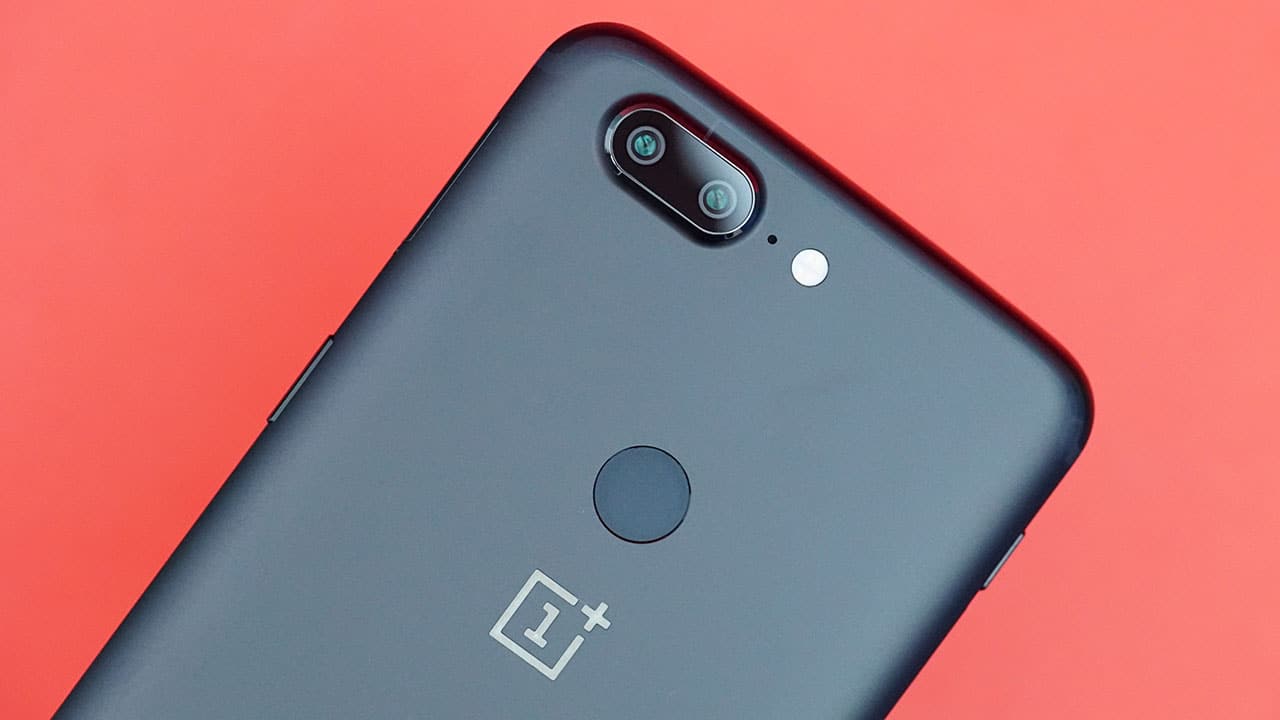 OnePlus remains one of the biggest phone makers to beat after years of putting out great handsets, and hackers may have taken advantage of the brand’s popularity. Customers are reporting fraudulent purchases on their credit cards after buying their phones.

OnePlus released its latest flagship, the OnePlus 5T, a couple of months ago; the new phone took over the reins left behind by the OnePlus 5. After earning rave reviews for both phones, OnePlus grew to become one of the best bang-for-buck brands of last year.

However, several users are reporting that false charges started appearing on their credit statements after OnePlus purchases. The controversy started after a concerned user posted a poll on OnePlus support forums, asking about any similar false charges from other users.

Days after the poll was posted, users are still flooding the thread with cries of “me too.” The issue also sparked a Reddit thread that drew in similar complaints from OnePlus users.

The original poster clarifies that his intention was not to blame OnePlus, but only to notify. The multiple coincidences, however, pile on to damn the smartphone maker. Some Redditors have even accused the firm for selling credit card information. The news coincides with recent reports that OnePlus is secretly collecting your user data.

The issue currently affects only those who made OnePlus purchases with their credit card from oneplus.net. Those who used PayPal are immune from fraudulent charges that stem from the issue.

As of now, OnePlus is still investigating the root of the issue. Without any results yet, the company is neither confirming nor denying the existence of a leak on their part. They only promise that they’ll get to the bottom of things before they get too out of hand.