OPPO Reno Zurich camera test: What can that pop up selfie camera do?

What’s up with that shark’s fin pop up? 🧐

OPPO’s Reno just launched in Europe. Of course, I couldn’t wait to get my hands on another phone with a cool selfie camera. But, just how does this pop-up work? Is it even durable enough to perform, despite the many selfies I take on a daily basis?

I road-tested the OPPO Reno in Zurich, where it was launched. Here’s how it all went down. Enjoy the beautiful sights of this great city through the many lenses of the Reno!

What could it be?

All eyes are on the Motorola razr. After more than a decade in oblivion, the iconic flip phone has returned with a vengeance. Besides courting nostalgia, the new Motorola razr has jumped onto the foldable bandwagon. With that in the books, what’s next for Motorola?

According to a new leak from Evan Blass, Motorola is chasing after the stylus market. The render portrays a slab phone with a detachable stylus. 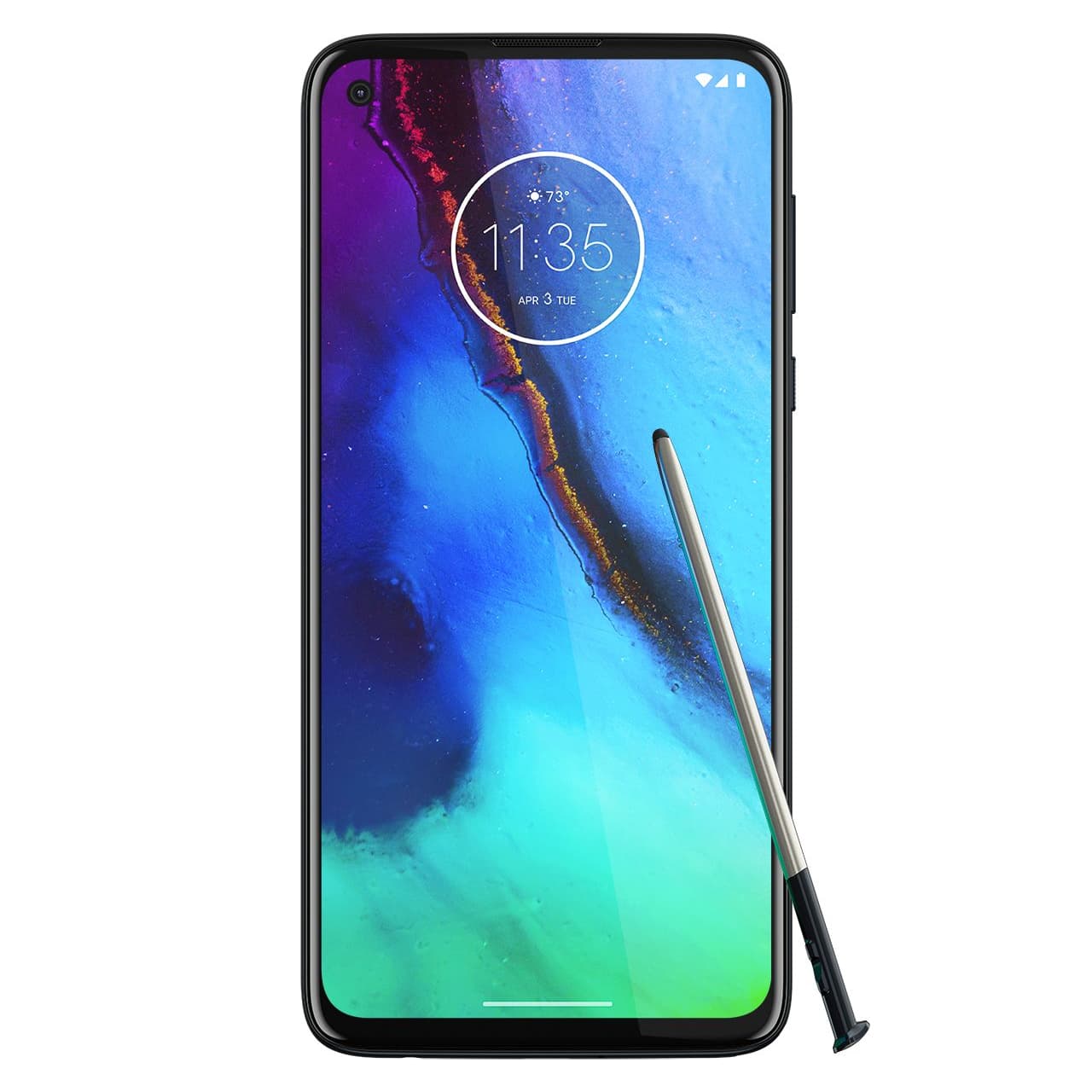 On the surface, the slab phone carries only a few notable aspects: a top-left peephole camera, no home button, and a sizable chin bezel. However, the stylus obviously slots into one of the phone’s four corners. Two small features on the stylus’ handle also point to button functionalities.

Regardless, the phone remains a mystery. When will this phone come out? No one knows.

At the moment, Motorola is still working on the Motorola Edge+, the company’s first flagship in a while. Even with the timeliness, the leaked phone is unlikely to be the Edge+.

Compared to other companies, Motorola is only starting to get back into the groove of things. However, with a plan slowly developing (even through rumors), Motorola’s future is shaping up to be a good one.

SEE ALSO: Motorola One Hyper is a midranger with pop-up cameras 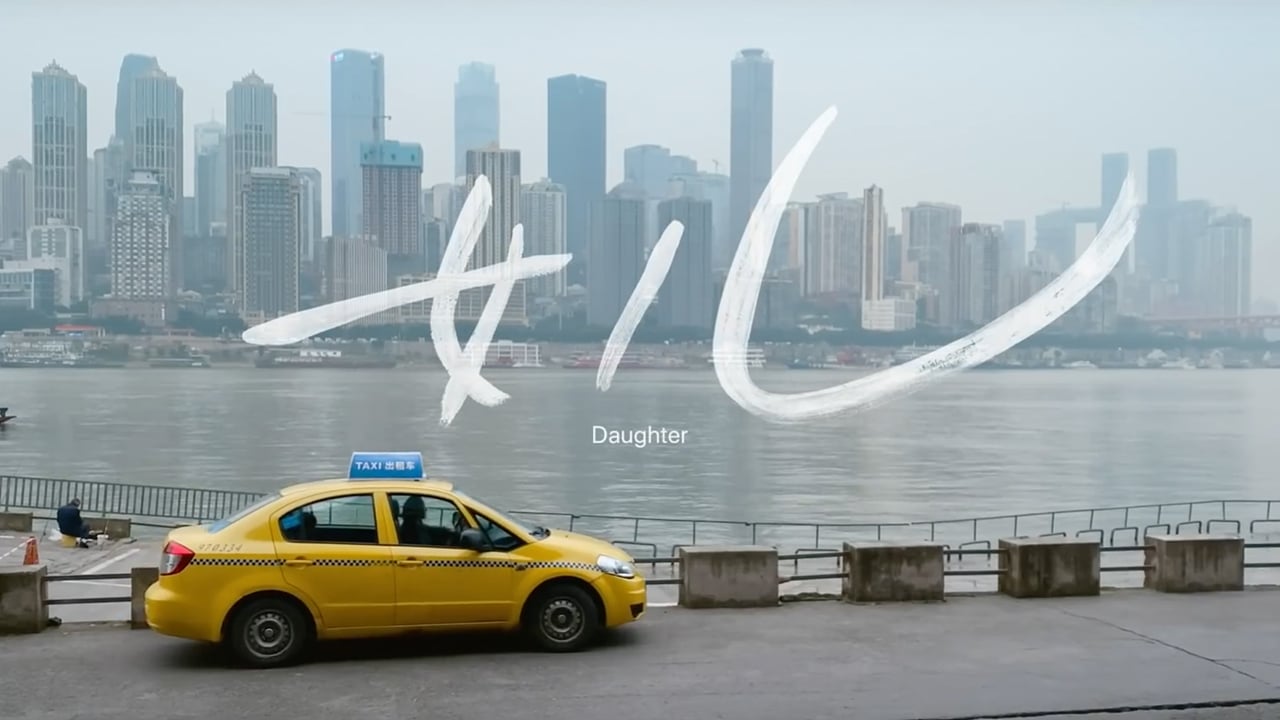 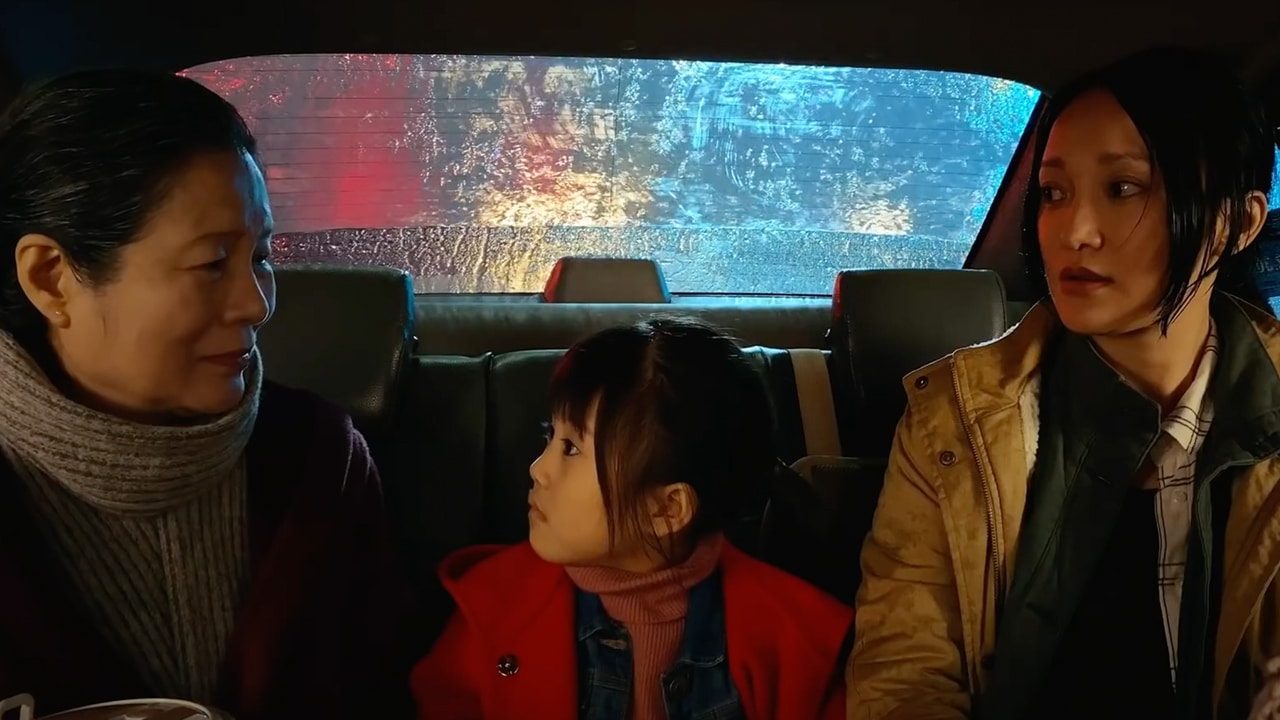 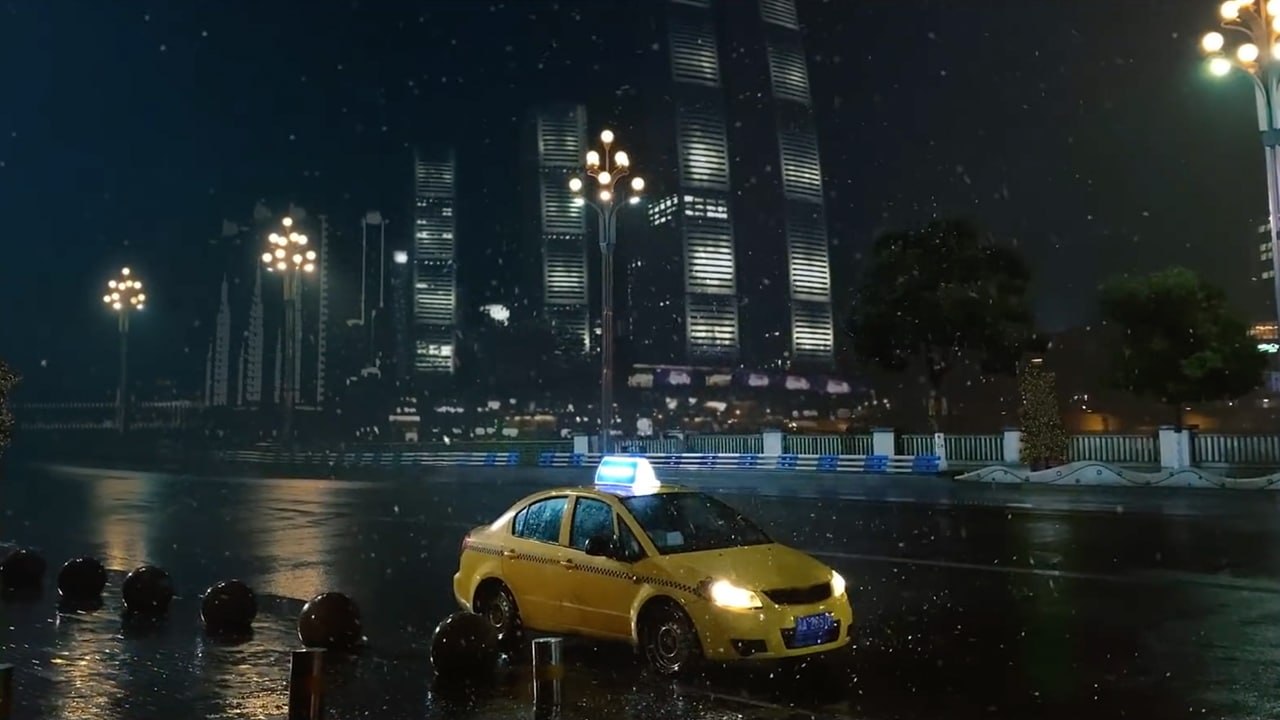