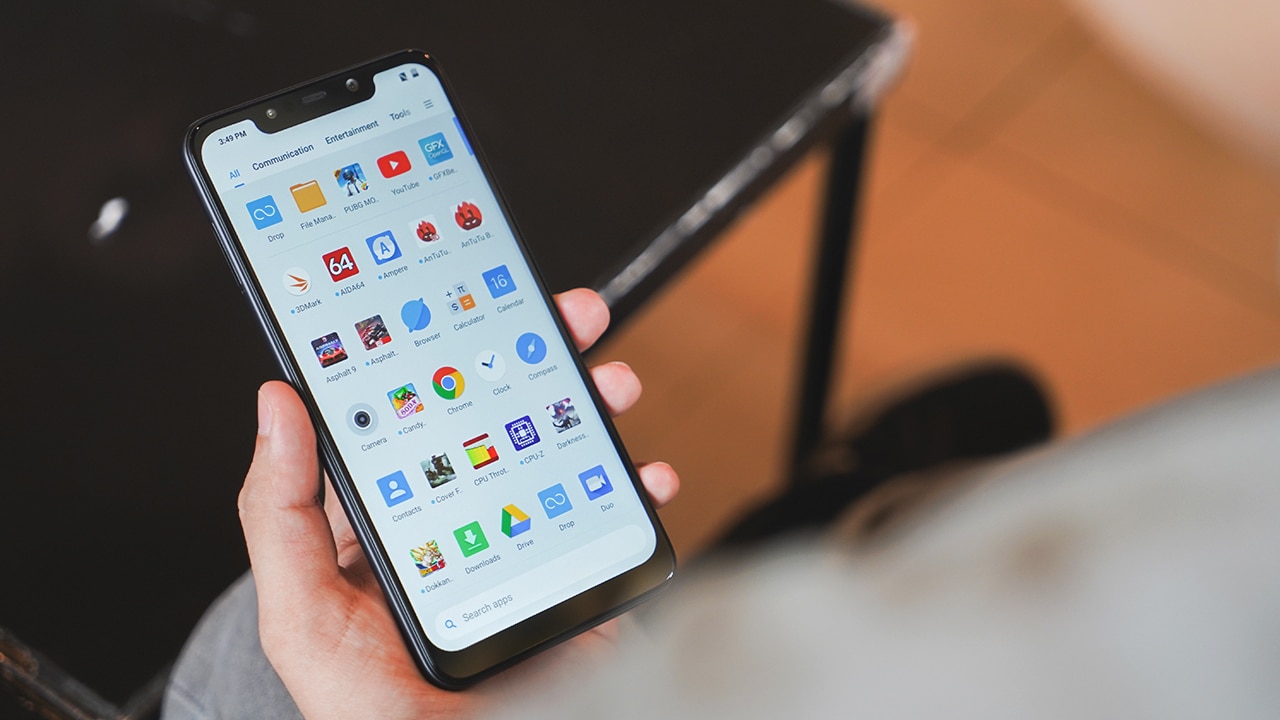 The Xiaomi-made Pocophone F1 continues to stir us with the value it offers to consumers. After impressing us with its incredible price to specs ratio, Pocophone proves again that it can deliver flagship features pretty well — this time in the software department. While other premium phones are still waiting in line for the Android Pie update, the Pocophone F1 already has it.

The Pocophone F1 or Poco F1 in some markets just started getting its stable over-the-air update to Android 9 Pie. Although, users might not be able to feel the jump from Oreo to Pie because the phone is already running MIUI 10.

Xiaomi’s Android Pie update is still based on MIUI 10, so the overall UI will remain untouched. But of course, it brings a number of changes under the hood including core Pie features, bug fixes, and Google Lens.

The update is already making its way through the cloud. It might come a bit late depending on your location, but that’s perfectly normal. Weighing at 1.7GB, the update is quite heavy.

If you’re getting impatient, you could also download the firmware and manually update your phone using this link. Simply place the downloaded files in your phone in the “downloaded_rom” folder and go to the system update settings to install it.

While we’re at it, check out our Pocophone F1 video review: 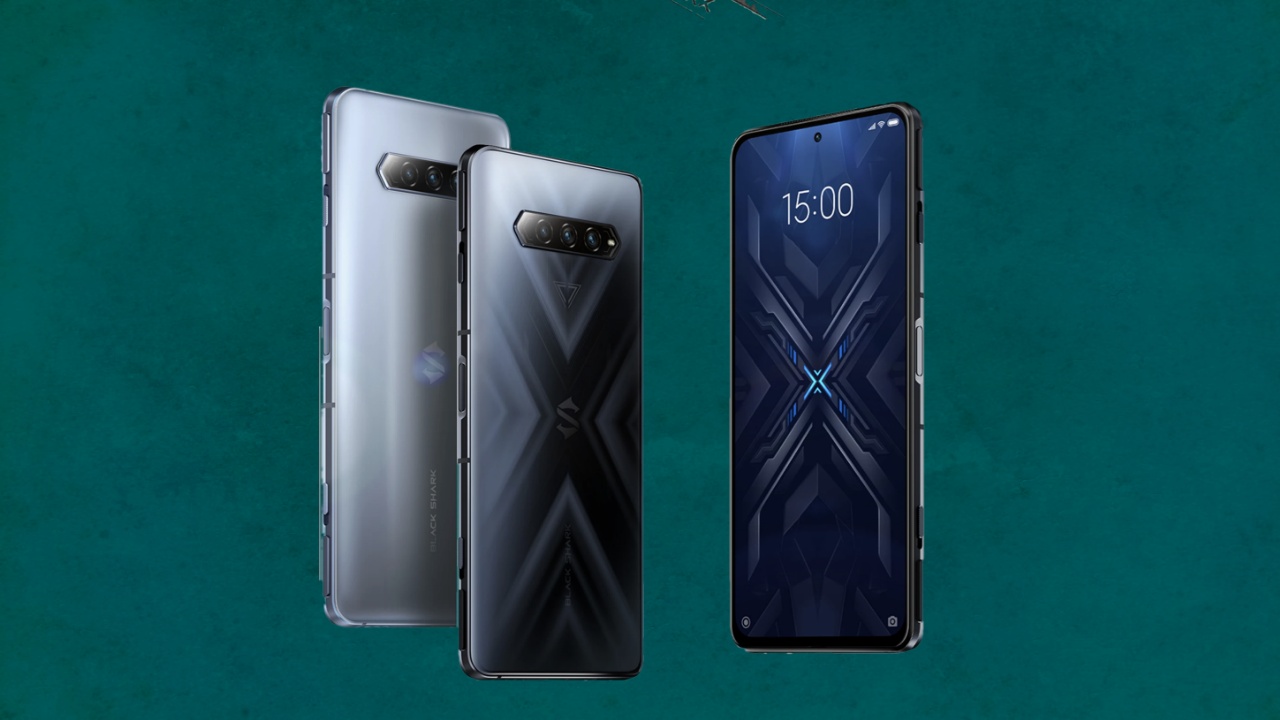 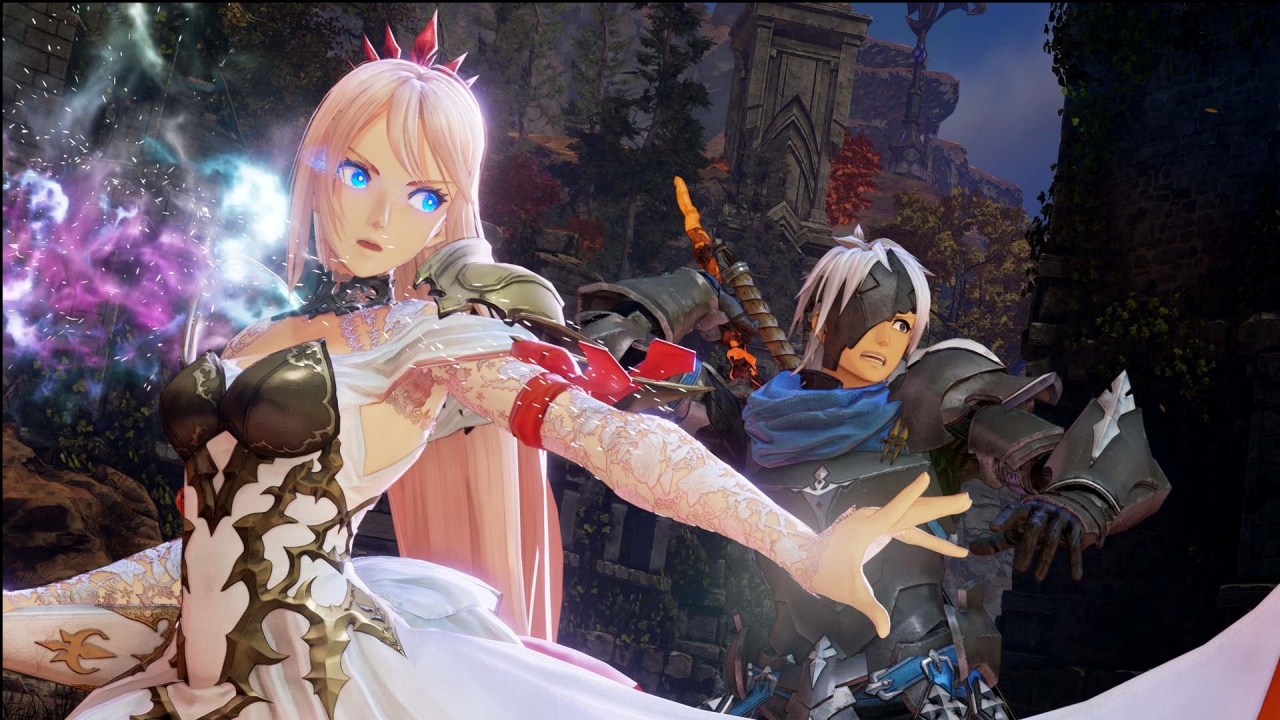 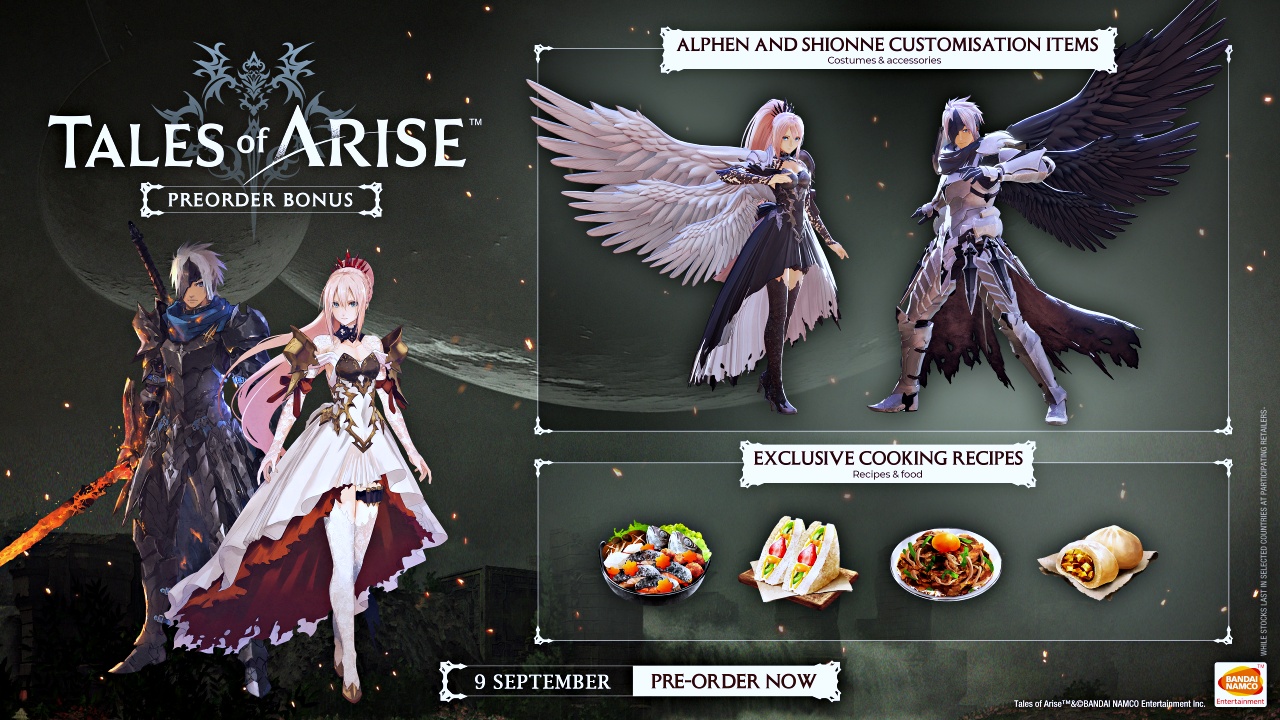 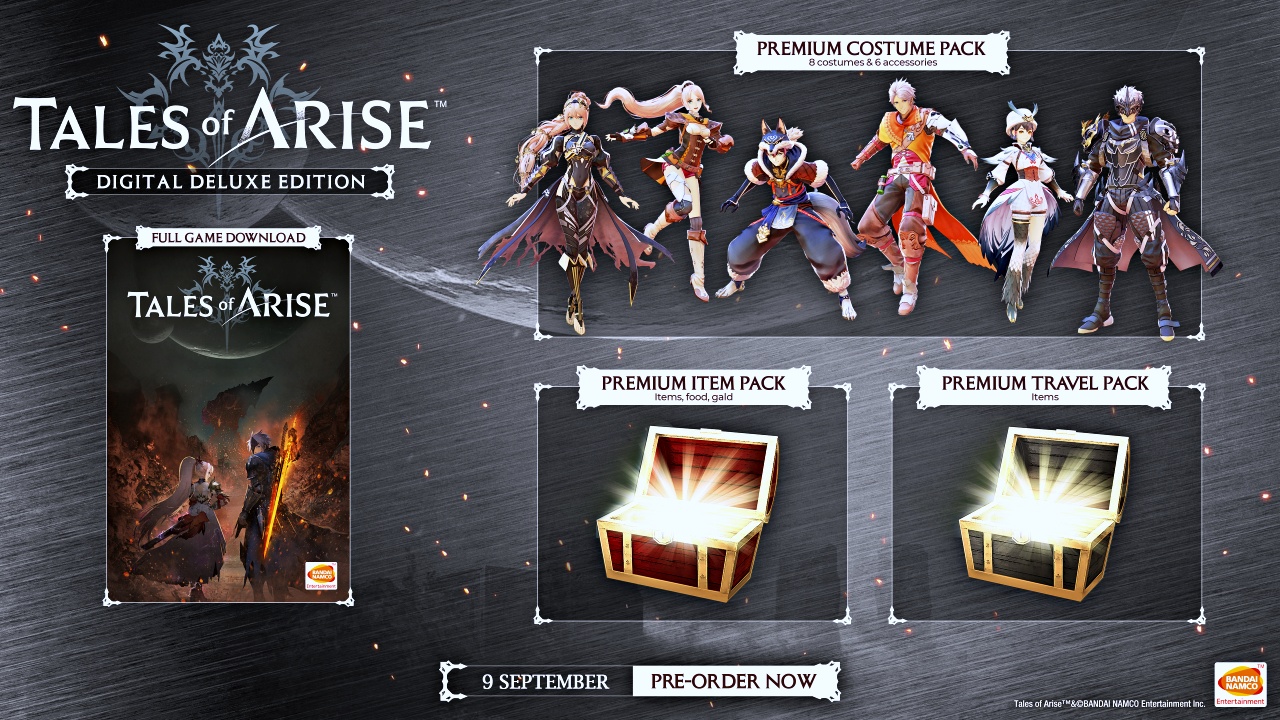 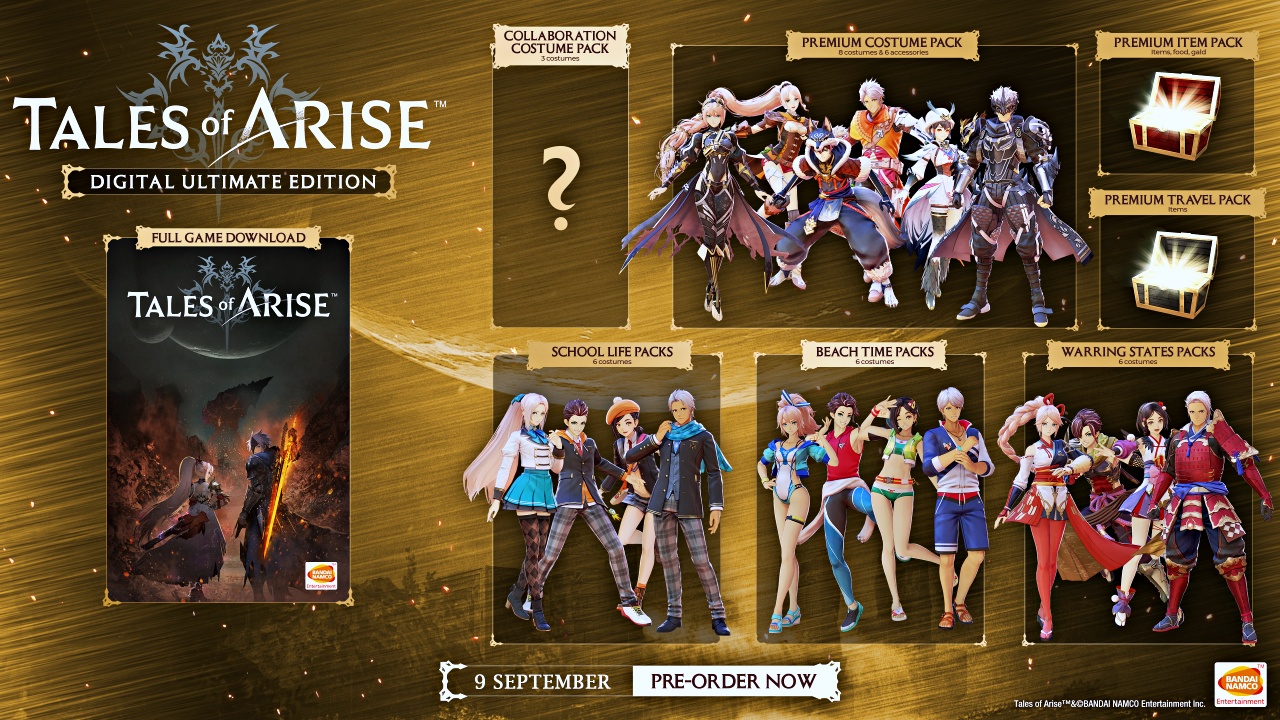 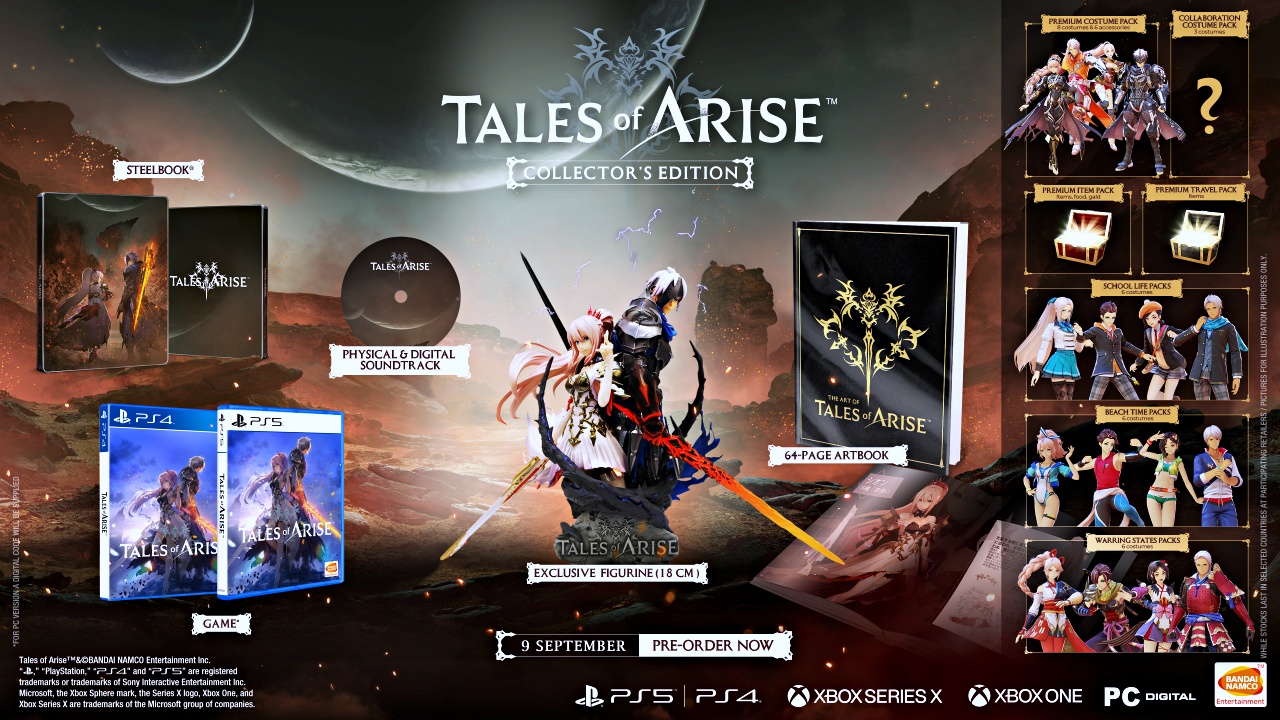 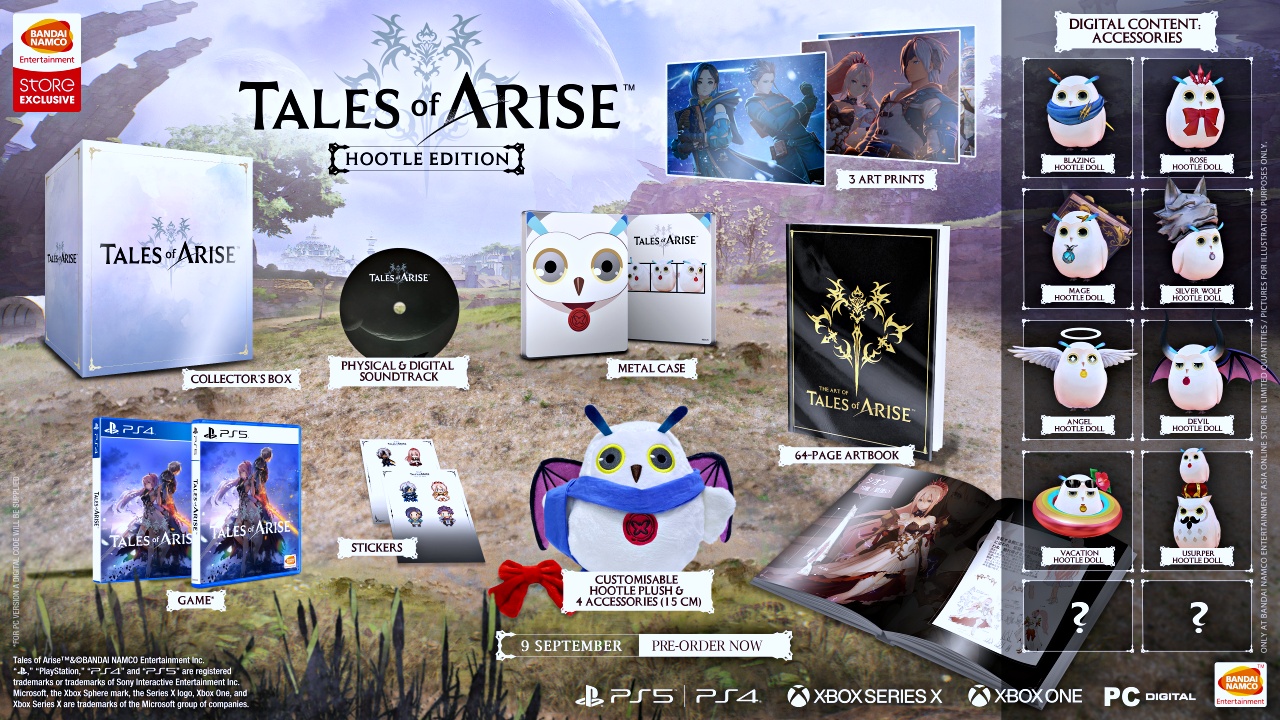