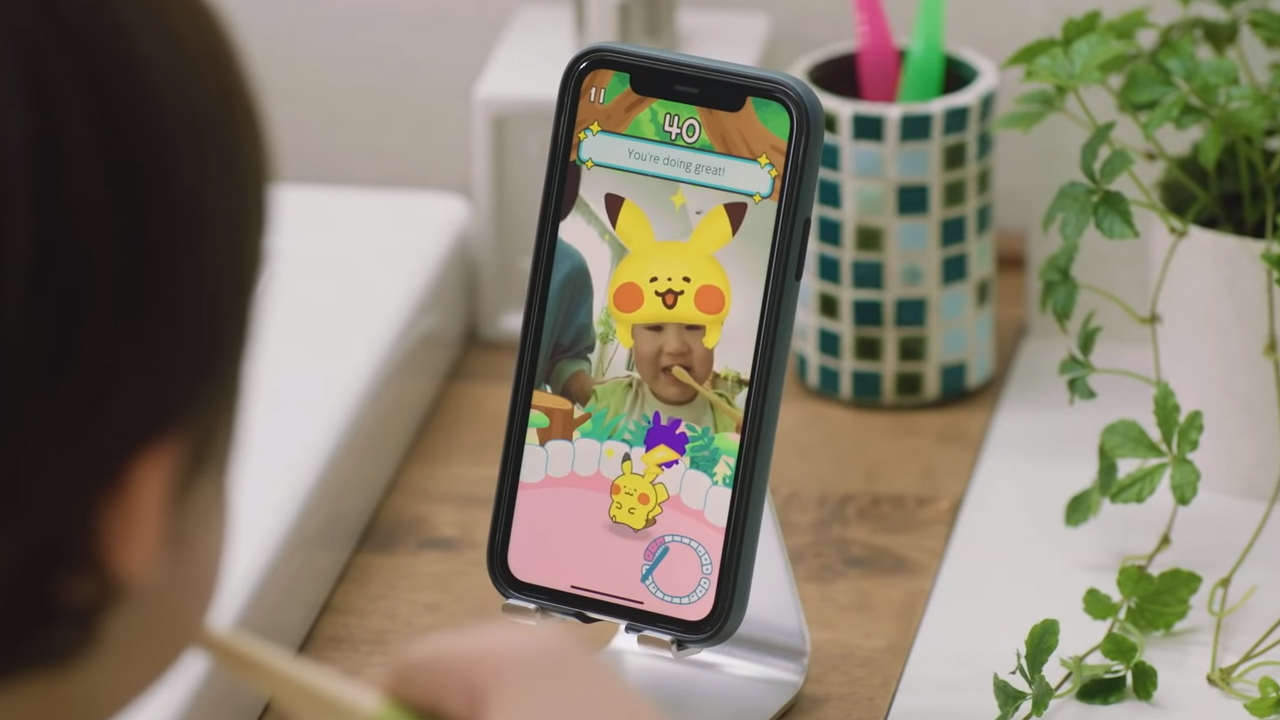 Who doesn’t need more Pokémon in their lives? After a few relatively tepid months from the popular monster-catching series, Pokémon is back with a brigade of upcoming games for the dedicated trainer. Coinciding with the first Pokémon Sword and Shield DLC, the company has announced three new titles in the spinoff series: Pokémon Snap, Pokémon Café Mix, and Pokémon Smile.

Grab your camera, and get ready to photograph Pokémon while exploring beautiful islands on Nintendo Switch! https://t.co/7lqjl7saf0 pic.twitter.com/p6oJgmwZ8d

A classic title from the Nintendo 64 era, Pokémon Snap is coming to the Nintendo Switch as an all-new game — officially titled New Pokémon Snap. Much like the main battle-focused titles, New Pokémon Snap is a collecting game but, instead of throwing PokéBalls at cute creatures, you just take photos of them. The upcoming title is designed to be a much more relaxed experience as you try to fill up your Photodex. New Pokémon Snap does not have a release date yet, but it’s coming soon.

Remember Diner Dash, the classic strategy game where you control and manage your own restaurant? Pokémon Café Mix follows the same plot. However, instead of beating the clock to satisfy customers, you solve puzzles to make the perfect cup of coffee. Like New Pokémon Snap, the café-building game offers a chillout experience away from the bustle of trainer battles. It will come free-to-start starting June 23.

Get ready to show us your pearly whites!

Introducing #PokemonSmile, a free app designed to provide a fun toothbrushing experience for even the tiniest Trainers! https://t.co/MDb4C4uxzl pic.twitter.com/l3xpxJcG1v

Sometimes, teaching a child to brush their teeth is as difficult as pulling your own teeth. Pokémon Smile aims to help with that particular childcare predicament. Using a front-facing AR camera, players can save Pokémon from bacteria and catch the newly saved Pokémon. The app can also set notifications for brushing and provide brushing advice. (Though the app is made for kids, us adults sure could use some help brushing our teeth, too. Especially for that cute Charmander.) Pokémon Smile is available now on Google Play and the App Store.

The champ is here! 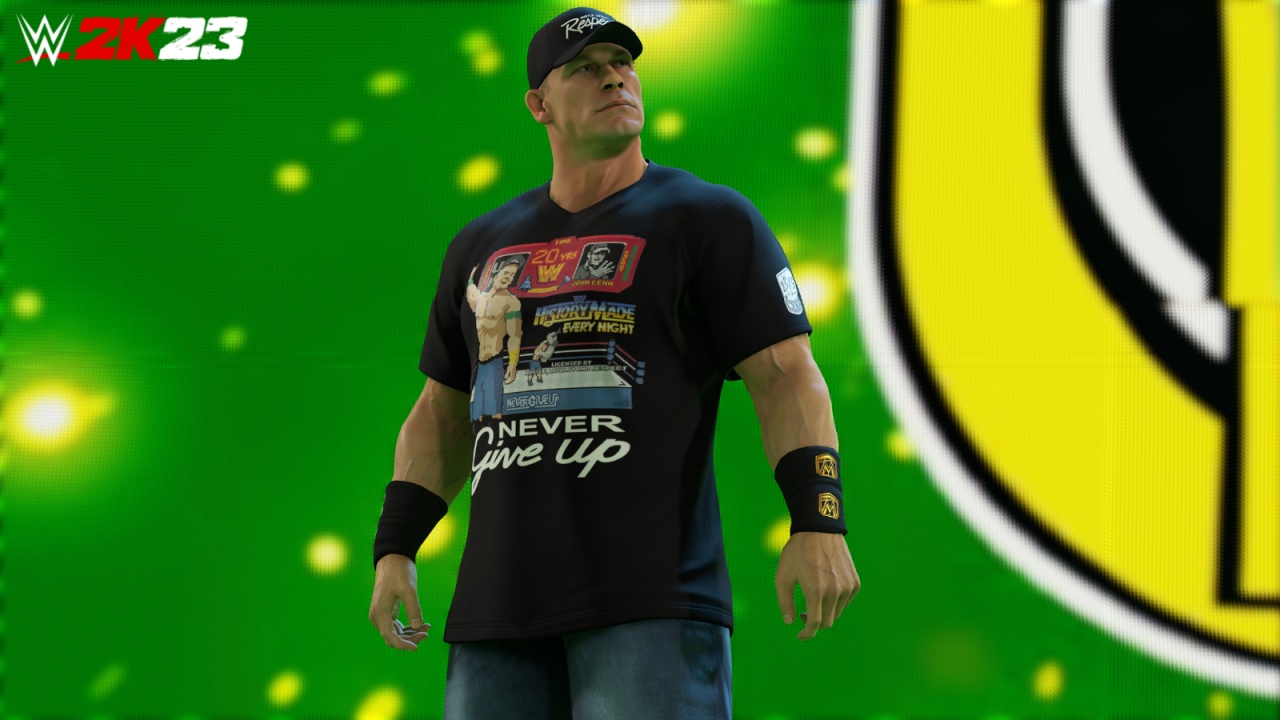 WWE 2K23 has finally been announced for a March release, and no less than 16-time World Champion John Cena will grace the cover of all three editions of the video game.

Coming soon for PlayStation 4 and 5, Xbox Series X|S, Xbox One, and Steam, the WWE 2K23 Deluxe and Icon Editions will arrive on March 14 via Early Access, while the Standard Edition and Cross-Gen will be available on March 17.

Bad Bunny, one of last year’s most streamed artists globally, will also be making his WWE 2K debut with a Bad Bunny Bonus Pack.

This year’s installment of the flagship WWE video game franchise will feature several advancements, including a new take on the 2K Showcase, the introduction of WarGames, and expansions to several game modes.

While waiting for its release, let’s dissect what’s new from WWE 2K23 one by one.

In a brand-new twist on 2K Showcase, players will have the chance to step into the boots of several of Cena’s toughest competitors throughout his 20-year career – and try to beat Cena himself.

This interactive documentary within the title uses 2K’s unique slingshot tech for a seamless transition from gameplay to live-action footage, narrated by Cena himself. 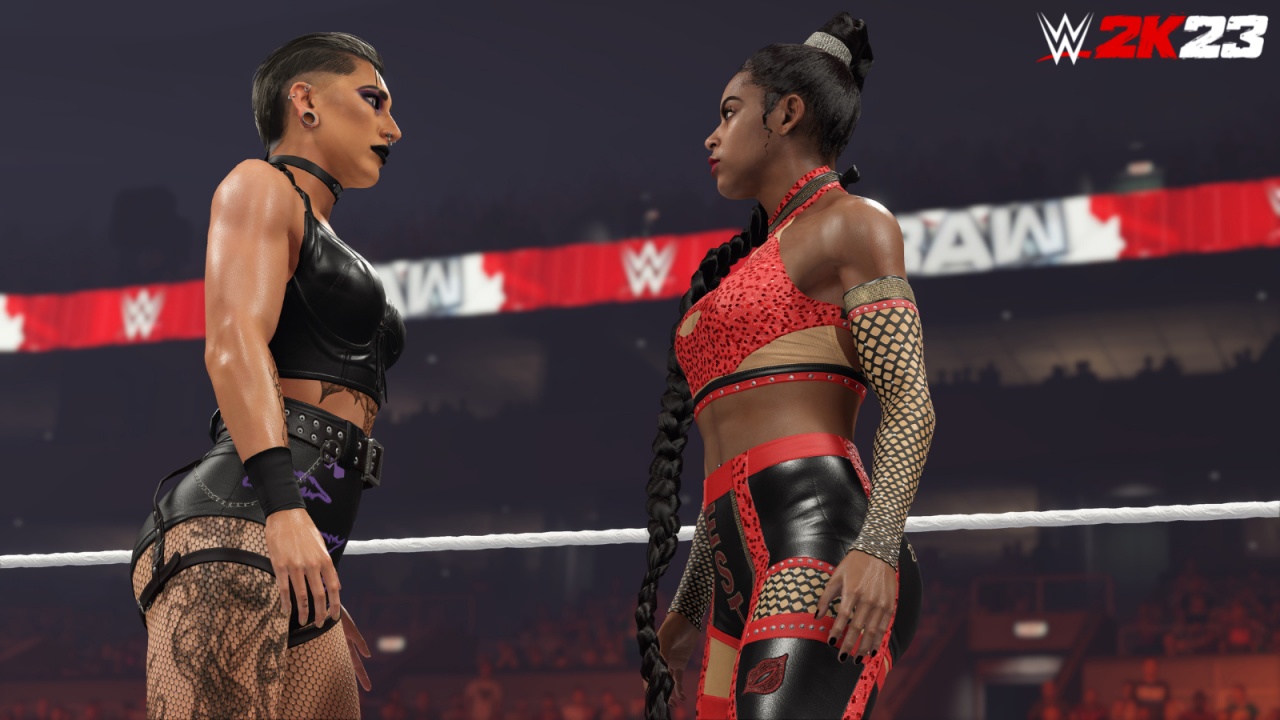 A fan-favorite, the chaotic and action-packed WarGames will make its debut on WWE 2K23.

For this year, MyGM is going to feature more GMs to choose from. Players may also create their custom GM.

There will also be additional show options, multiple seasons, expanded match cards, and more match types for up to four players.

It will all up to players to draft rosters, manage budgets, sign free agents, choose various match types, arena locations, and more, managing everything while trying to beat rival GMs in weekly battles. 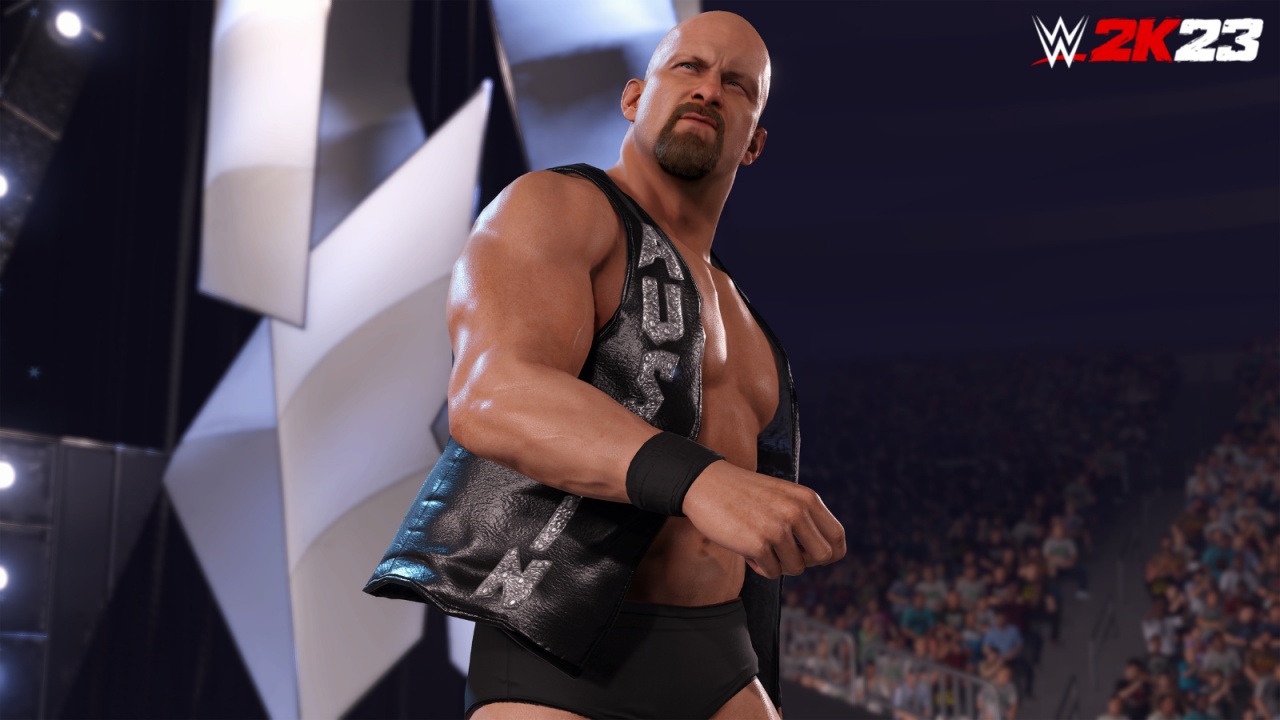 This online multiplayer team-building mode will let players collect, manage, and upgrade an array of WWE superstars and legends to create their ultimate four-person factions.

Players can now take their faction online and compete for global dominance, or compete in Weekly Towers and Faction Wars.

Themed card packs and goals roll out regularly throughout the year, too.

In this game mode, aspiring WWE superstars shape their career as they vie for their WWE debut.

Featuring distinct men’s and women’s division storylines and the ability to import custom created superstars, players journey from Rookie all the way to WWE Legend.

A signature feature of the franchise, the creation suite returns with cross-platform community creations, including the ability to design custom superstars, GMs, arenas, entrances, move sets, championships and more.

Custom arenas are now playable online, and advanced customization has been added to created entrances.

Players who pre-ordered the Standard Edition and Cross-Gen Digital bundles will receive the Bad Bunny Bonus Pack. It includes Bad Bunny as a playable character, as well as a Ruby tier Bad Bunny MyFACTION card.

The Bad Bunny Bonus Pack is included in the Deluxe and Icon editions at launch.