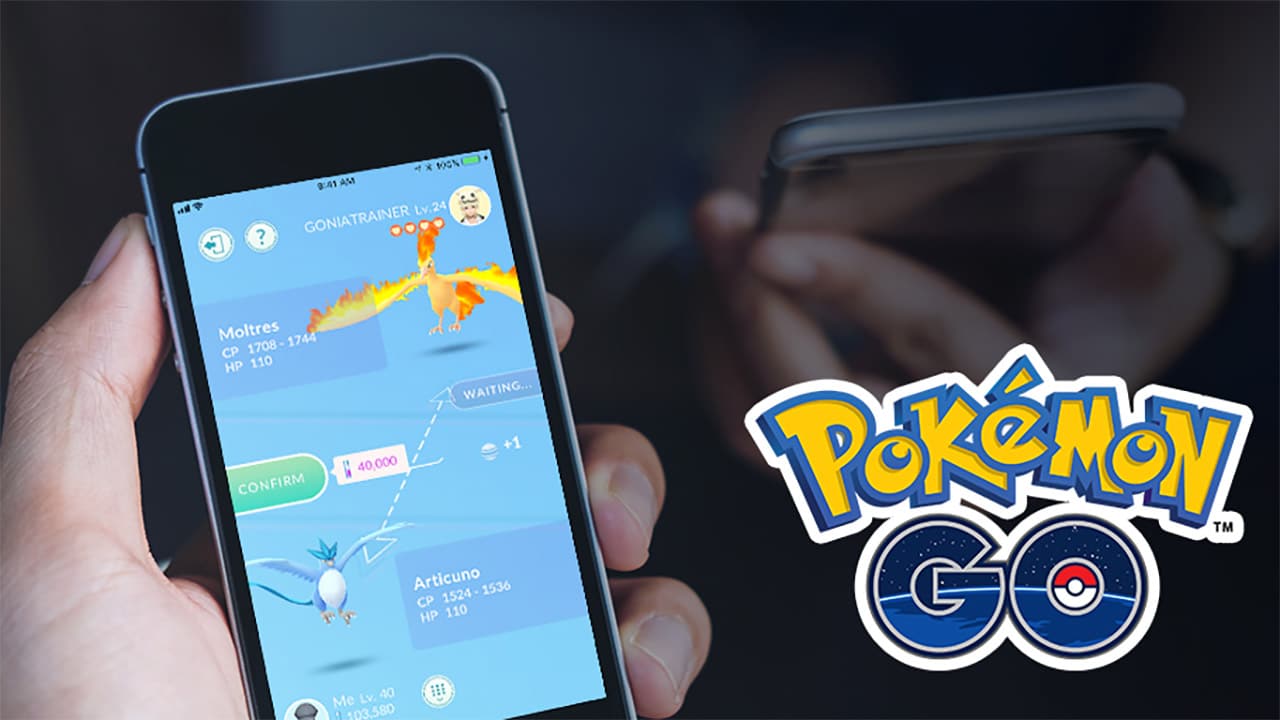 Pokémon Go is nearing its second anniversary in July, but before that, its developers have some treats to keep us happy.

A major update will roll out later this week that’ll allow trainers to add real-world friends to trade Pokémon and items with. A system involving Trainer Codes will be used, wherein you have to share a unique code in order to send friend requests.

What’s more special is the chance to send special gifts. By spinning Photo Discs at a PokéStop or Gym, there’s a chance of earning a gift, which you can send to anyone on your friends list. If the receiver is lucky, an egg that could hatch an “Alolan form of a Pokémon originally discovered in the Kanto region” might be inside the package.

Even better is the ability to trade Pokémon like on the older games — finally! Doing so requires Stardust and a trainer level of at least 10, but you get bonus Candy for every successful transaction. The only catch is that certain Pokémon, such as Legendary or Shiny ones, require special conditions to trade, and these can only happen once a day with more Stardust involved. 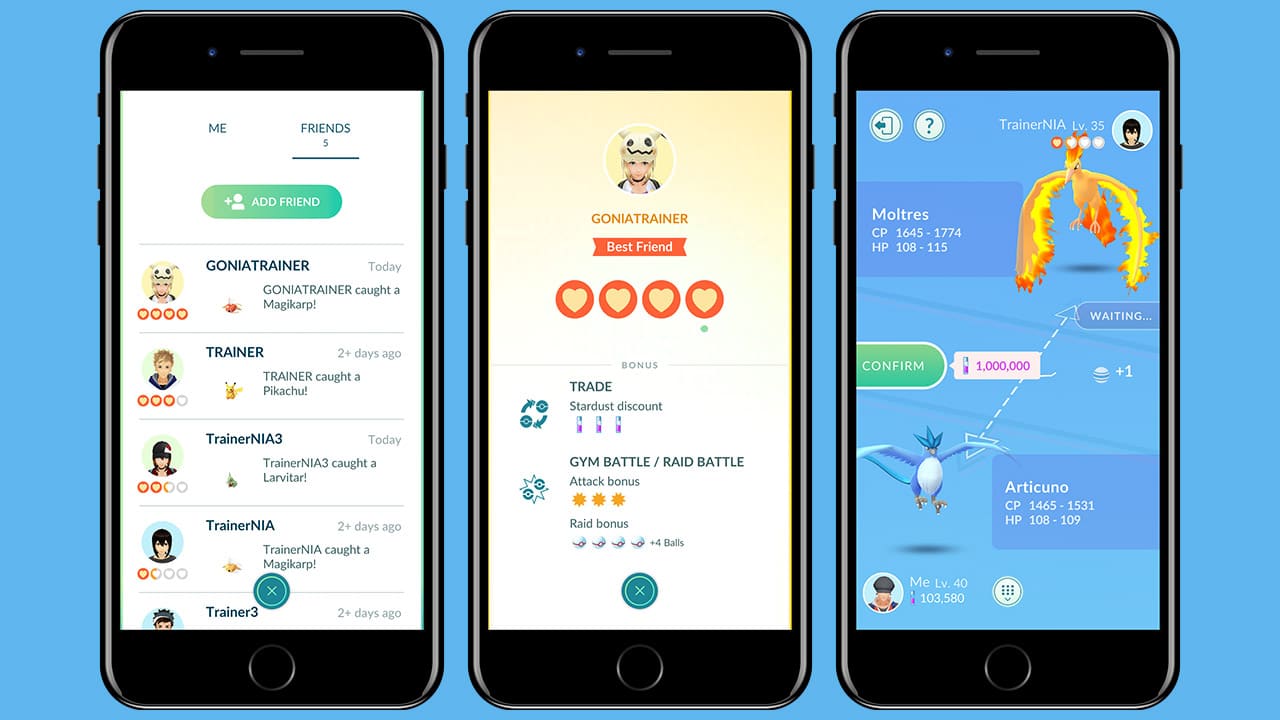 But this isn’t just some social networking gimmick. By battling alongside online friends and sending them gifts or Pokémon, you can increase your friendship level for added bonuses, such as extra attack power during fights.

Truth be told, these are features that should’ve been released a long time ago. They’ve been demanded since the app first launched nearly two years ago and are only now being implemented.

I guess it’s better late than never, but it’s probably Niantic’s way of bringing former trainers back. Nintendo is doing the same thing by adding Pokémon Go integration into the Switch’s first Pokémon game. These tricks are certainly working on me!