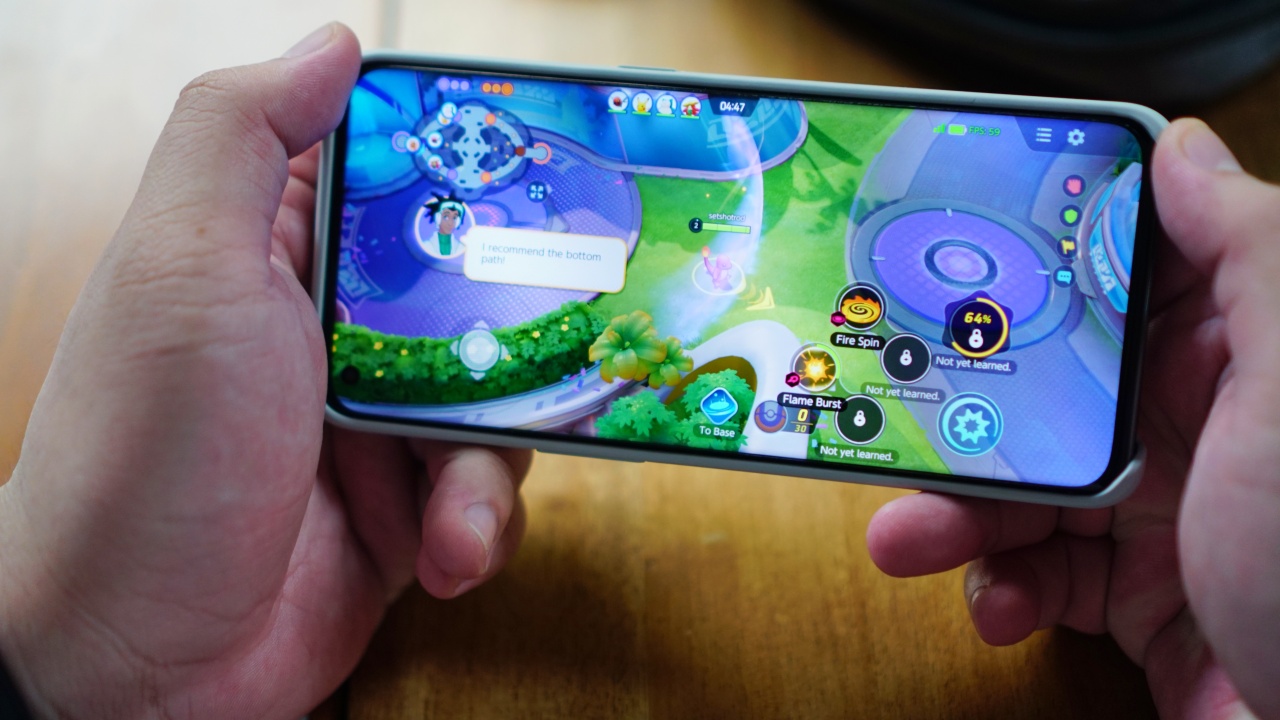 Pokémon Unite is the first Pokémon strategic team battle game. While it can be easily dismissed as just another MOBA, the game’s developers naturally think otherwise. The game’s mechanics are a little different from traditional MOBA.  New features bring amusing twists to the usual MOBA gameplay.

Despite this, the game should still be fairly easy to play. But for those who jumped in because it’s Pokémon and are a little unfamiliar with the MOBA genré, here are some tips on how to win.

Instead of minions and gold, Pokémon Unite’s map is filled with wild Pokémon, ones that you will have to face first in the arena. These wild Pokémon earn you points when defeated, and some Wild Pokémon can even give bigger points as well as effects and buffs to help your team. Each Pokémon in the team has a limited amount of points to carry, and defeating the enemy team’s Pokémons will also give you more points.

Be careful though because once your Pokémon is taken down, someof the points that you earned will be lost, meaning, you will have to defeat wild Pokémon or enemy Pokémon again to get them back.

Earning points from defeating wild Pokémon and enemy Pokémon is just part of the condition to win a battle, you also have to deposit them to score. Placed along the map’s lanes are goal zones where you can secure the points that you’ve earned. Only when points are deposited in opponent’s goal zones does it count towards your overall team score and the team that scores most after the time limit wins the game.

Each goal zone will also have a counter or limit as to how many points you can secure with it before it gets destroyed. Destroying goal zones also expands your team’s control of the map, similar to how the tower structures are in typical MOBA games.

Together with the other wild Pokémon, Pokémon Unite’s jungle and beach areas are also home to even bigger, stronger wild Pokémons, Rotom, Drednaw and Zapdos.

Defeating these Wild Pokemons will earn you extra points and at the same time reward you and your team with buffs and can even aid your team when securing goals. These wild Pokémon will not be easy to take down though, and will require team effort so be sure to coordinate with your teammates and time your approach properly otherwise the enemy team can take advantage of the situation and steal these objectives for themselves.

Ready to take on the Pokémon Unite challenge? Download the game now on your Android device via Google Play Store or on your iOS device via the Apple App Store.