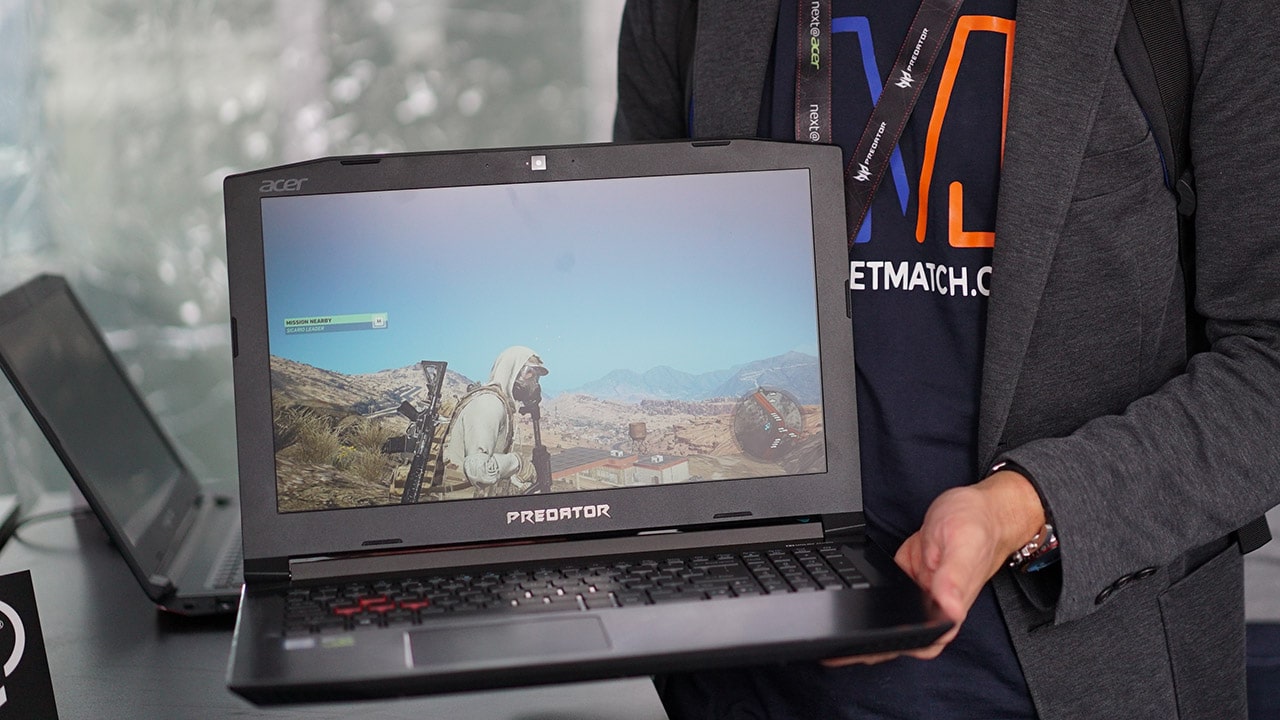 Overclocking has been around for a while on gaming laptops, but usually only on the higher-end models like the ludicrous Predator 21 X. Acer is making the feature a little more accessible this time by letting its new Predator Helios 300 midrange line handle the extra hardware boosting.

Technically, overclocking — the process of pushing a gadget’s processor past its factory settings — can be done on any device, from smartphones to desktop computers. But there are several reasons why overclocking hasn’t become mainstream on gaming laptops until now. 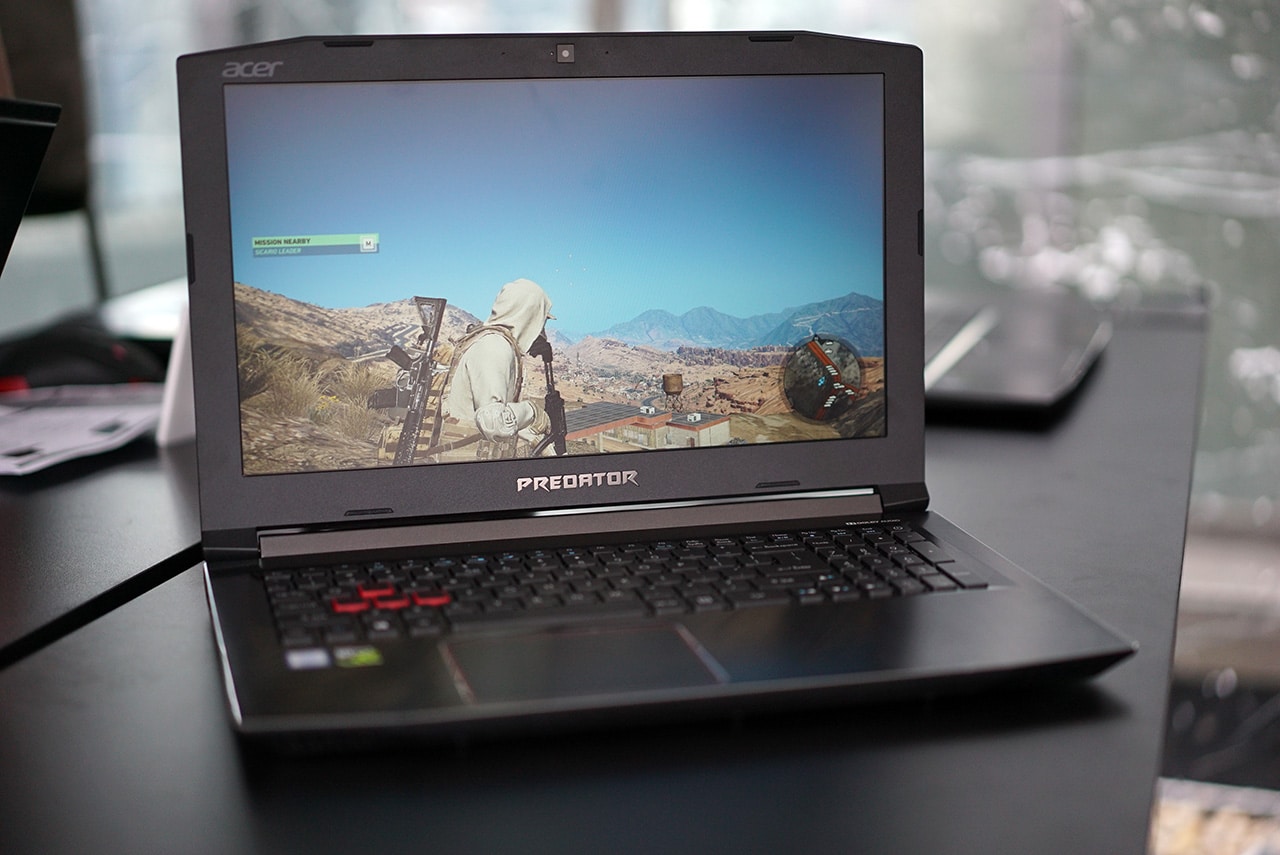 For one, cooling technology hasn’t reached a point where it’s both efficient and portable enough to fit in a non-behemoth-sized notebook. Another reason is the practicality of it all; why risk pushing a midrange graphics card when you can buy a gaming laptop with a better setup in the first place?

Thanks to NVIDIA’s latest crop graphics cards and Acer’s recent laptop advancements, the Predator Helios 300 series introduces fairly priced gaming notebooks that you can effortlessly overclock without having to deal with additional peripherals.

This is made possible using a dual-fan system with an AeroBlade 3D Fan design and PredatorSense software to safely push the system while keeping the temperatures in check. 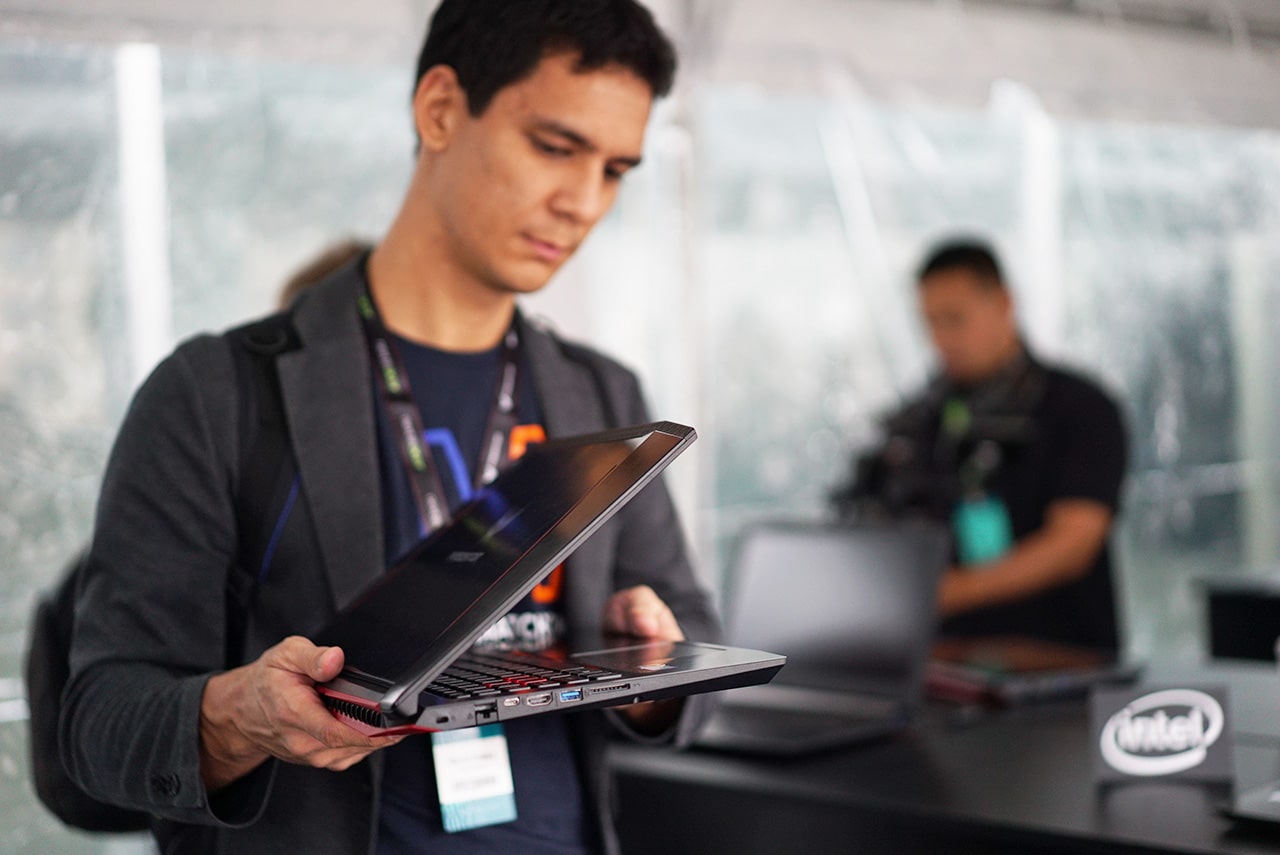 Compared to the simultaneously launched Triton 700, there’s nothing out of the ordinary with the Helios 300 looks-wise. I found it to be on the thick side, and the non-mechanical keyboard was unimpressive.

The two primary models come in 15.6- and 17.3-inch display sizes, with processor options being Intel’s Core i7 (7700HQ) or i5 processor (7300HQ) and either an NVIDIA GeForce GTX 1060 or 1050 Ti graphics card. Both cards, as mentioned earlier, can be overclocked using bundled apps.

Memory can go as high as 32GB, and storage includes the best of both worlds: a high-speed SSD and a large 1TB HDD. There’s nothing out of the ordinary for I/O (input and output) ports, but you do get the newest USB 3.1 Type-C port. 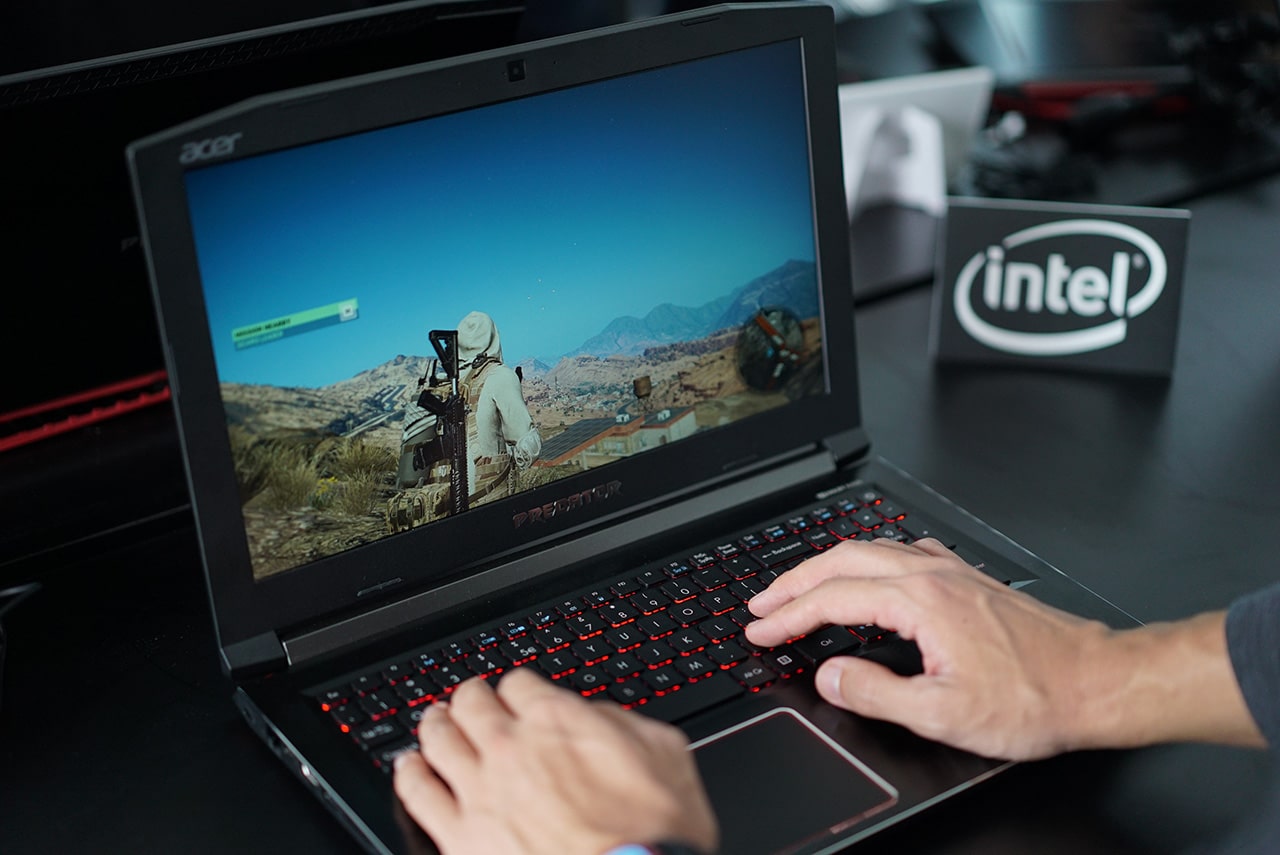 Pricing is a little different for EMEA (Europe, Middle East, and Africa), wherein both sizes will start at EUR 1,199 beginning in August. China will follow the North American July timeline, but retail for CNY 9,999 for both models, as well.