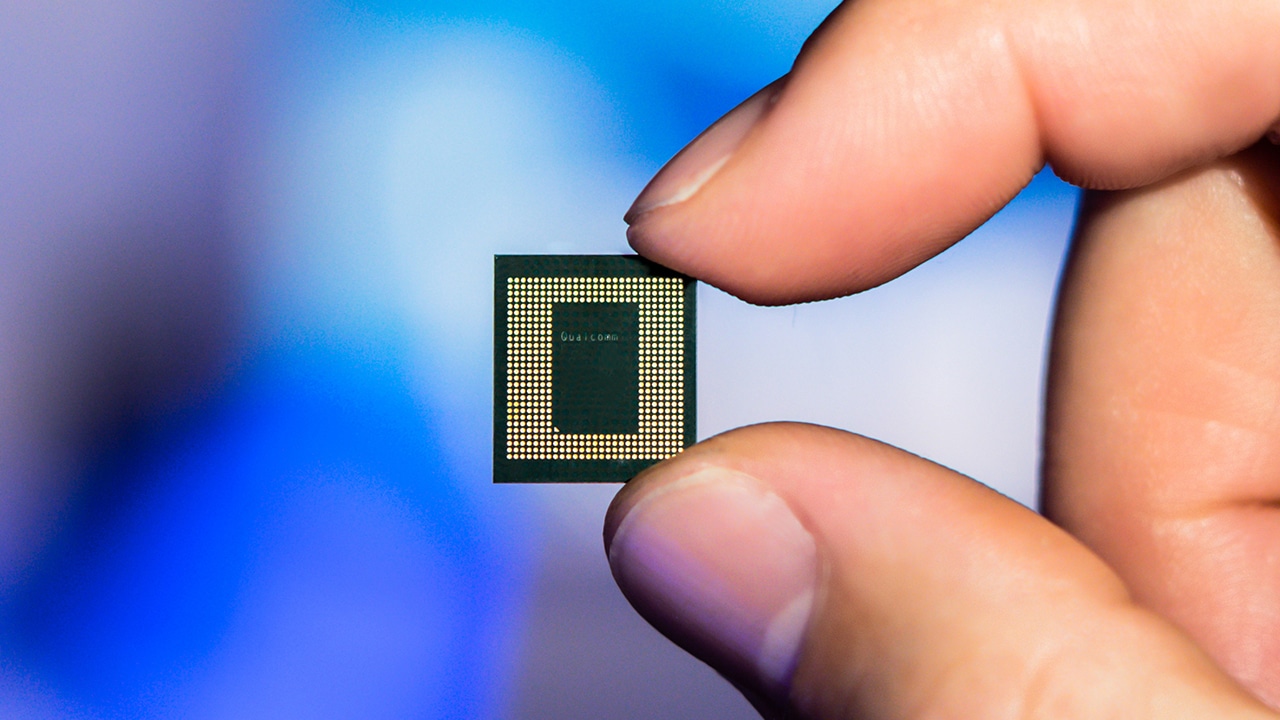 Over the weekend, the Snapdragon 865 Plus made an expected cameo in the rumor mill. The upcoming processor will supposedly debut soon, marking an upgrade for the remaining flagships of 2020. However, amidst the upgraded Snapdragon 865’s hype, the next generation, the Snapdragon 875, has yet to make its awaited appearance.

Today, the mysterious chipset is finally making the rounds. According to a new rumor, the Snapdragon 875 will support 100W fast charging.

Currently, the industry standard is still considerably lower than the purported 100W capabilities of the Snapdragon 875. For what it’s worth, Vivo and Xiaomi both revealed similar charging prototypes last year: 120W and 100W, respectively. However, neither charging standard have made it to mass production yet.

If the Snapdragon 875 does support 100W fast charging, the feature is especially useful for performance-heavy devices like the current onslaught of gaming phones. (We wouldn’t say no to 100W charging on your daily drivers, though.)

Naturally, the new feature comes with a price. Because of the processor’s packed power, the Snapdragon 875 will supposedly cost much more: US$ 250, compared to the Snapdragon 865’s US$ 150. As a result, Snapdragon 875 devices will likely be more expensive without any cost-cutting measures.

According to another source, the Snapdragon 875 is already in mass production, expecting a global debut in December and release in early 2021 devices.