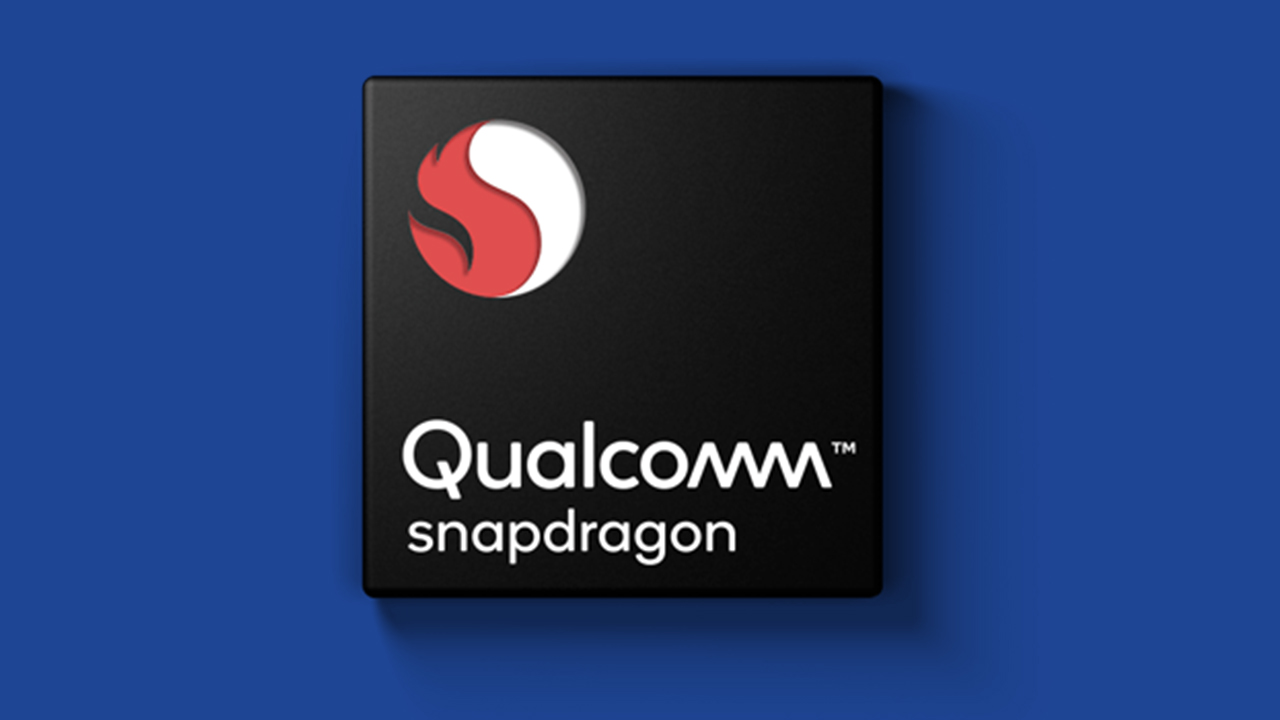 Yesterday, Huawei confirmed the inevitable end of the Kirin chip, owing to the heightening American ban. When it launches later this year, the Huawei Mate 40 series is the last phone to feature the iconic processor. Despite the terrible news, Huawei’s fate is still up in the air. For one, the Trump administration can still (unlikely) reverse everything, restoring Huawei’s former status on top of the industry. In another likelier scenario, a third-party chip supplier can provide some much-needed supply for the ailing Chinese company. Today, Qualcomm reportedly urged US to reverse the Huawei ban.

Today, however, the Wall Street Journal has leaked a presentation detailing Qualcomm’s lobbying to reverse the ban. According to the document, the chip-making company wants to lift exporting restrictions so it can sell its chips to Huawei. With the export ban in place, the US will allegedly drive Huawei’s business away from America and into competitors from other countries like Samsung and Mediatek.

Of course, it’s also important to note that this is different from an operating license. Amidst the ban, a few American companies have applied for a license to sell components to Huawei. Qualcomm has not applied for such a license — at least, not yet. Instead, the company wants every export restriction lifted, allowing other companies to also do business with Huawei.

Lobbying is only one thing. It’s still up to the US government, ultimately. However, American companies are also fighting the extensive ban. Only time will tell if things will go back to how they were.