On its fourth iteration, the ROG Phone 5 series (yes, it’s the fourth on the series despite the name), is as powerful as ever and now there’s three of them: ROG Phone 5, ROG Phone 5 Pro, and ROG Phone 5 Ultimate.

The upgrades mostly come in all the places that matter, but there’s also a new feature that takes inspiration from one of their gaming laptops.

all three members of the ROG Phone 5 series have in common — they’re all spec and features monsters. Here are some of the things you can look forward to: 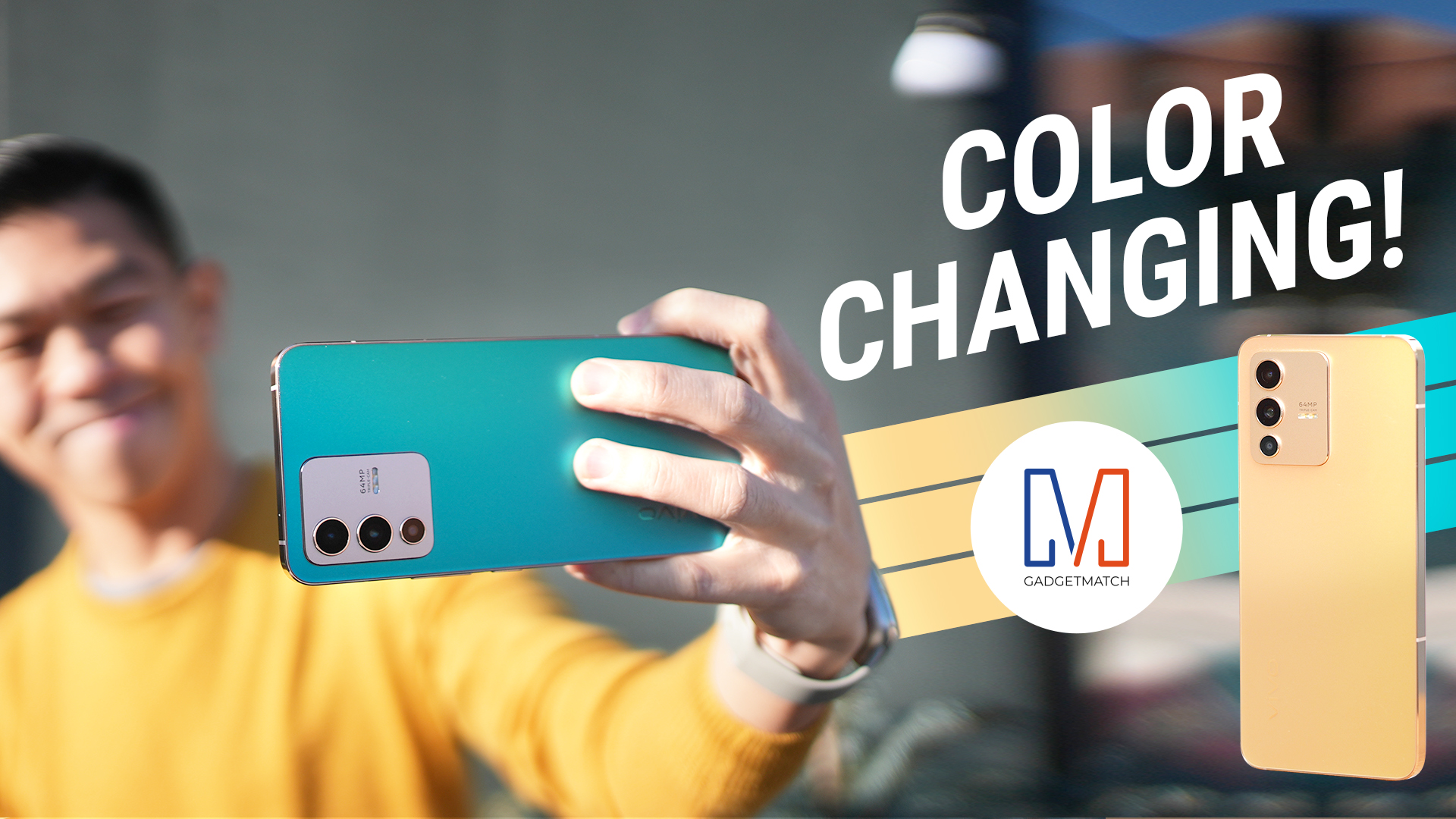 While the X-series is vivo’s line of flagship smartphones with the best in class rear cameras, the V-series is for those who want a great midranger option with star-studded selfie cameras.

Apart from the color-changing back due to Fluorite AG glass, the vivo V23 5G offers more than meets the eye. It’s packed with well-rounded hardware if you may ask.

But should you get the vivo V23 5G? Head over to our vivo V23 5G unboxing and review now to help yourself out. 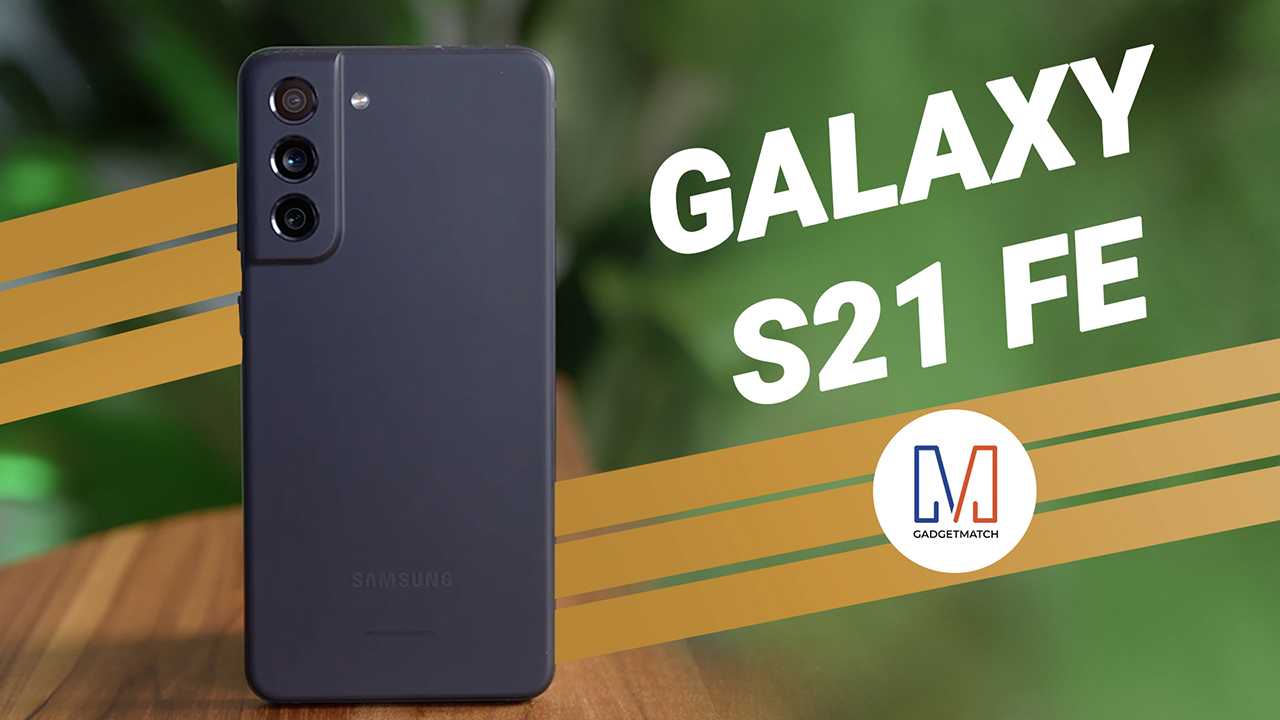 Samsung’s Galaxy S20 FE was one of 2020’s popular smartphones — even more than the S20 lineup. With its power-packed performance in a more affordable price point, you get to experience a flagship-grade Samsung phone.

That success also comes with a new successor. The Galaxy S21 FE isn’t very different from the Galaxy S21 — glasstic back, 120Hz AMOLED display, speedy 5nm chipset, and more. But what makes it different and more special versus the entry-level Galaxy S21 and other phones in the market today such as the iPhone 13 mini and Pixel 6?

Watch Before You Buy! 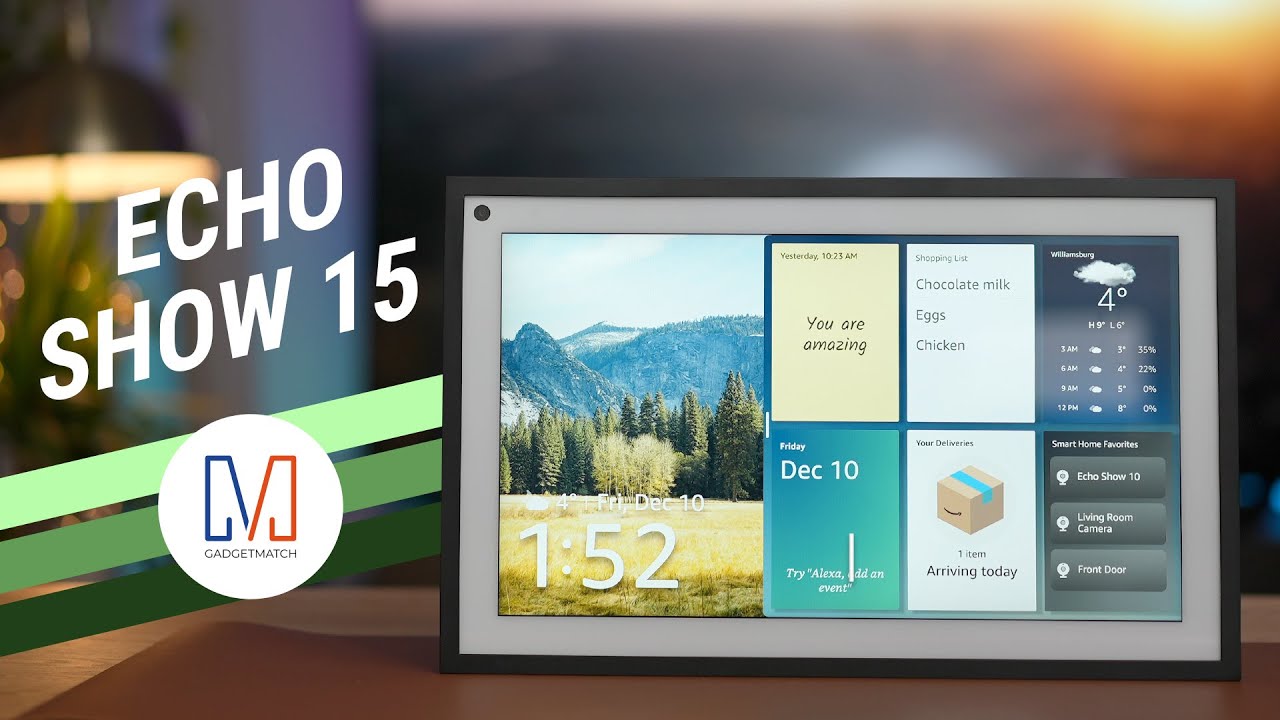 Planning to level up your Smart Home setup? Lo and behold, the Amazon Echo Show 15!

It’s got all the bells and whistles from the Echo Show series including Alexa as your assistant, but with an even bigger display and a newer chipset inside.

But are those the only things to consider for you to purchase one?

Head over to our Amazon Echo Show 15 unboxing and hands-on — in full 4K resolution to appreciate its full glory.