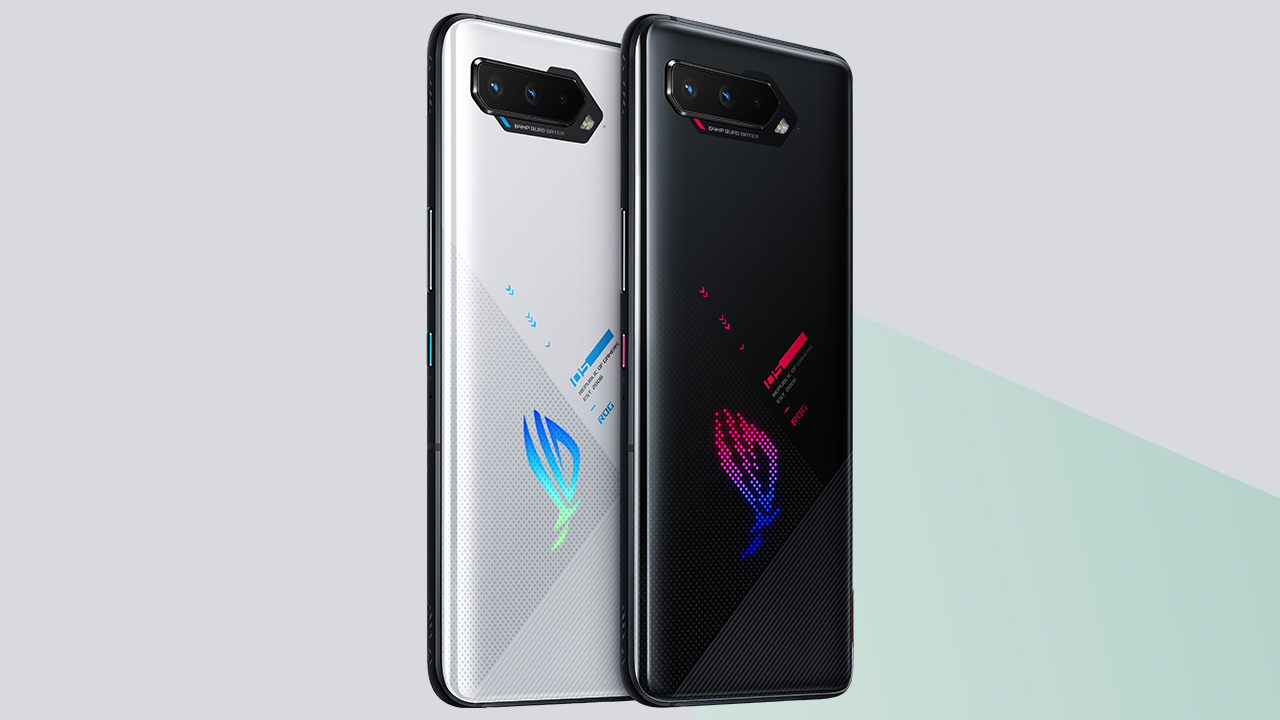 ASUS ROG just keeps upping the ante on their gaming smartphone. On its fourth iteration, the ROG Phone 5 (yes, it’s the fourth on the series despite the name), is as powerful as ever and now there’s three of them: ROG Phone 5, ROG Phone 5 Pro, and ROG Phone 5 Ultimate.

The upgrades mostly come in all the places that matter, but there’s also a new feature that takes inspiration from one of their gaming laptops. 😉

Let’s start with the things that all three members of the ROG Phone 5 series have in common — they’re all spec monsters. Here’s a quick and easy look at the kind of power and performance they’re packing:

GameCool 5 now has an optimum thermal structure featuring a centered CPU with the battery split into two parts, one located on each side of the CPU. This ensures the heat generated by the CPU is transferred to all the edges and corners of the chassis simultaneously for higher thermal efficiency.

The reshaped 3D vapor chamber and extensive graphite sheets also help to spread the heat evenly across the device to reduce heat build-up in the middle.

The completely revamped AeroActive Cooler 5 now intakes and expels more air directly onto the center of the phone — right where the CPU is –to drop CPU temperature. A little bummer though, as this will no longer come as a default accessory unlike in past models.

The X Mode now has multiple system profiles to cater to a variety of settings and performance tuning tools. This lets users put to all of the phone’s RAM to good use. Speaking of RAM, the ROG Phone 5 Ultimate is seriously packing with its 18GB LPDDR5 RAM. Intense.

The series has a 6.78” Samsung AMOLED display. For the refresh rate, it’s a whopping 144Hz and has a touch sampling rate of 300Hz. That’s super smooth and ultra-low touch latency.

The screen is also made with the toughest Corning Gorilla Glass Victus. It also has an always-on HDR tech that improves non-HDR visuals.

The ROG Phone has always been a long-lasting device. That remains true with the ROG Phone 5. It has a 6,000mAh battery but now, ROG also made a few tweaks so it saves energy when it needs to.

These come in the form of software optimizations that limit the power consumption of inactive apps. ASUS says this gives up to 67 percent of power savings. There’s also charging improvements like a charging upper limit, steady charging, enhanced scheduled charging.

Speaking charging, there’s a bundled 65W HyperCharge adapter. They didn’t provide an estimate on how fast it goes from zero to 100 but 65W should be pretty fast even for a 6,000mAh battery. 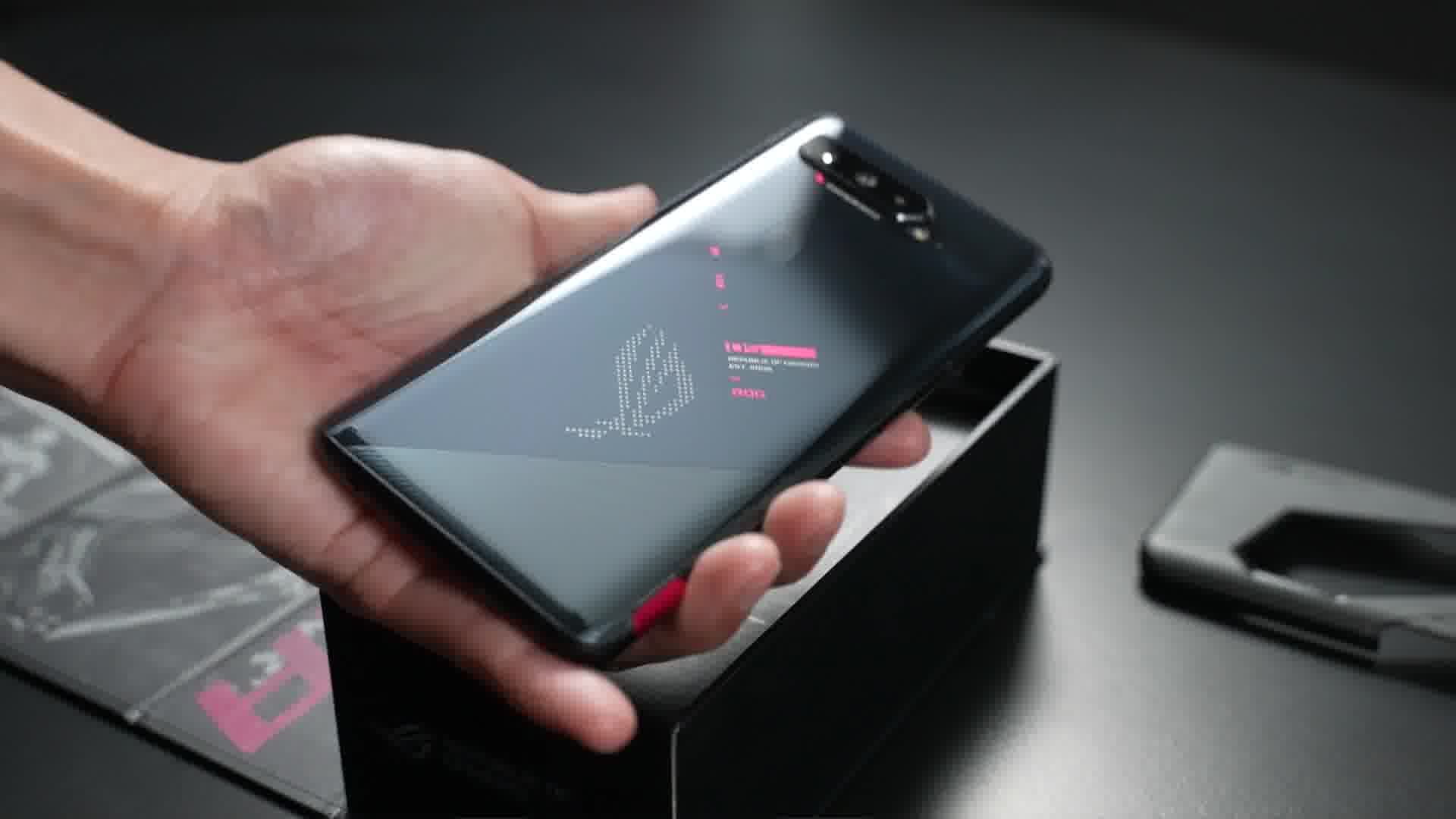 ROG put extra care in making sure the ROG Phone 5 gives more control to the user. The AirTrigger 5 now gives the player four distinct ways to interact with the phone. Put the AeroActive Cooler 5 on and you get two extra physical buttons for a close-to-console gaming experience.

It also supports 10 different motion controls. ASUS cites a racing game as a scenario. Gamers can swivel the phone to steer or pull it towards them to brake. It might take a while to get used to but these seem like thoughtful additions.

Naturally the Pro and Ultimate versions have more to offer. Both versions of the ROG Phone 5 have hidden rear touch sensors which provide L2/R2-like functions similar to most game controllers.

The AudioWizard audio-tuning app has also been completely revamped to optimize sound for different audio styles, including Game, Cinema, and Music settings.

Like previous ROG Phones, you get the option to have the gamer-centric UI or the more toned down material design look. ASUS also partnered with some of the most popular game titles for different theme packs to give you more ways to spruce up the ROG Phone 5’s looks. 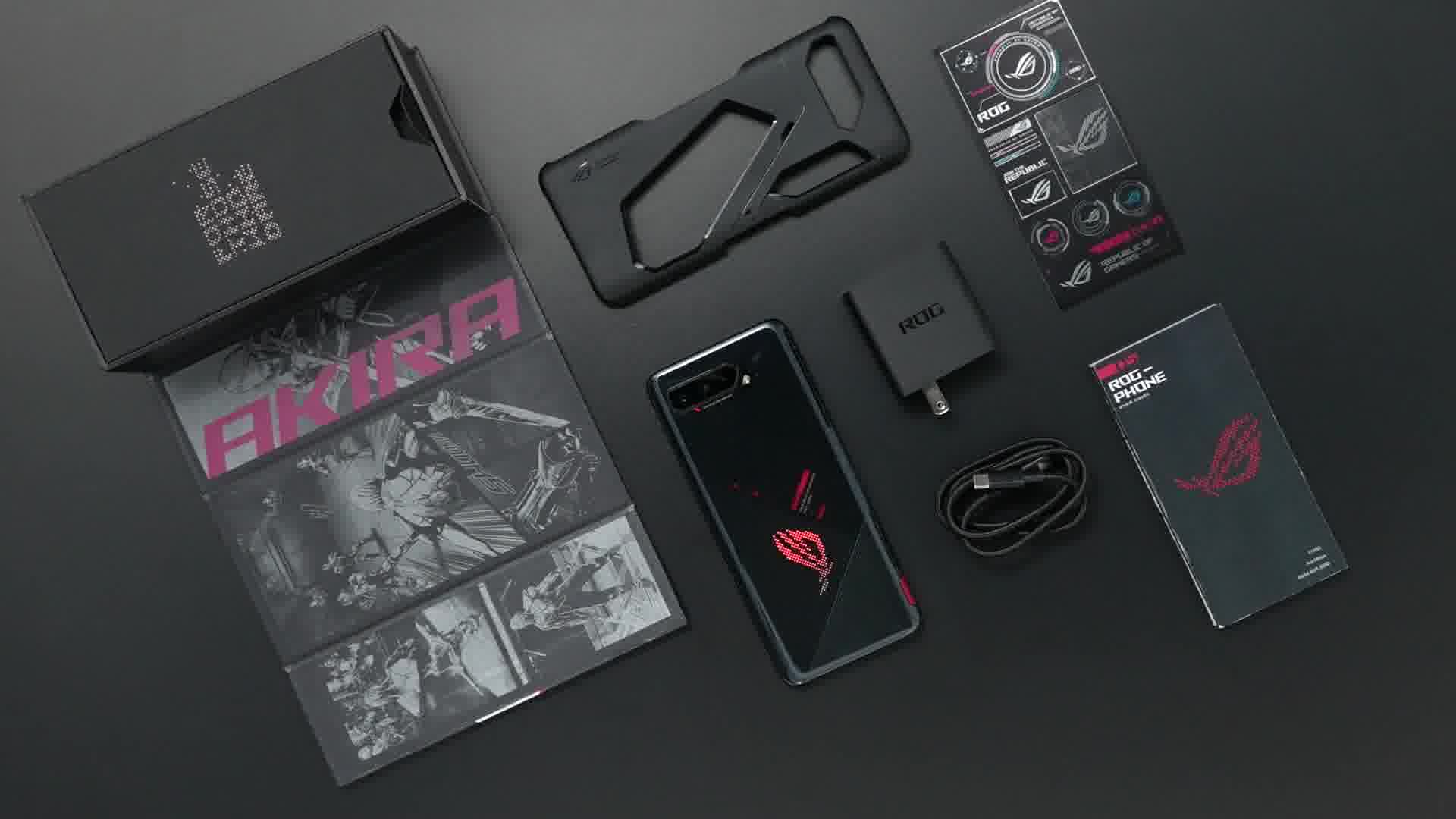 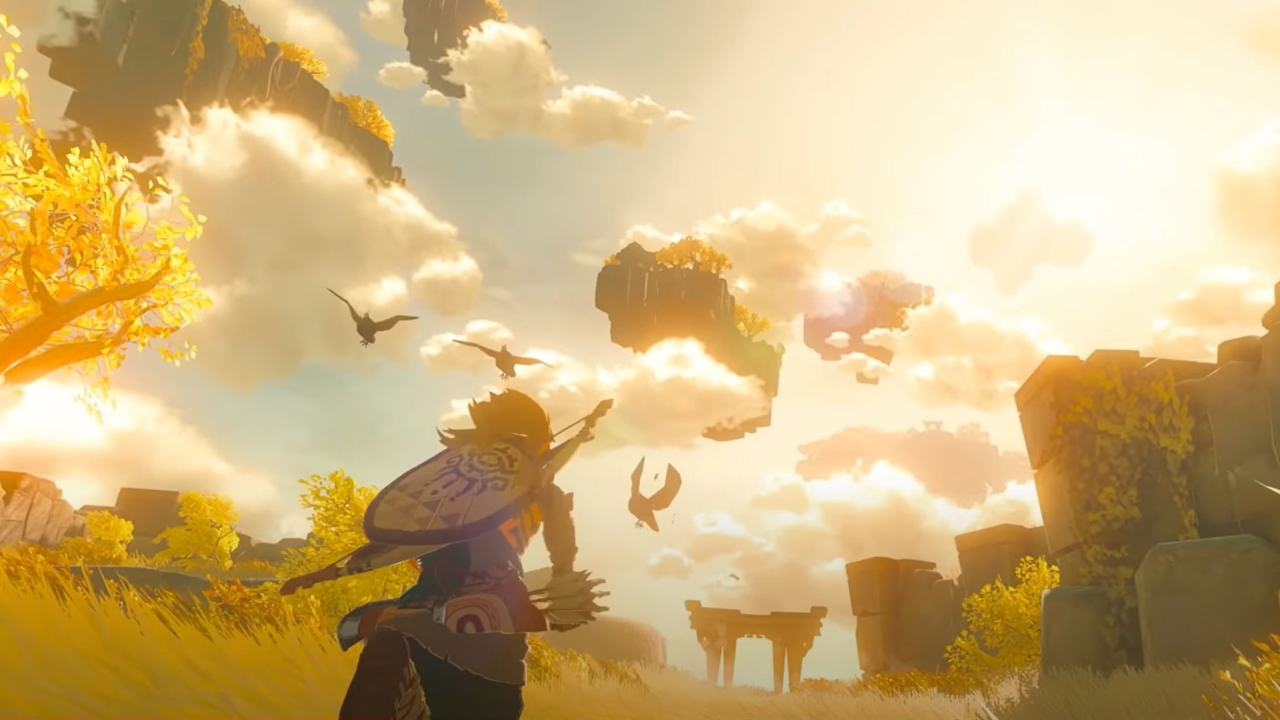 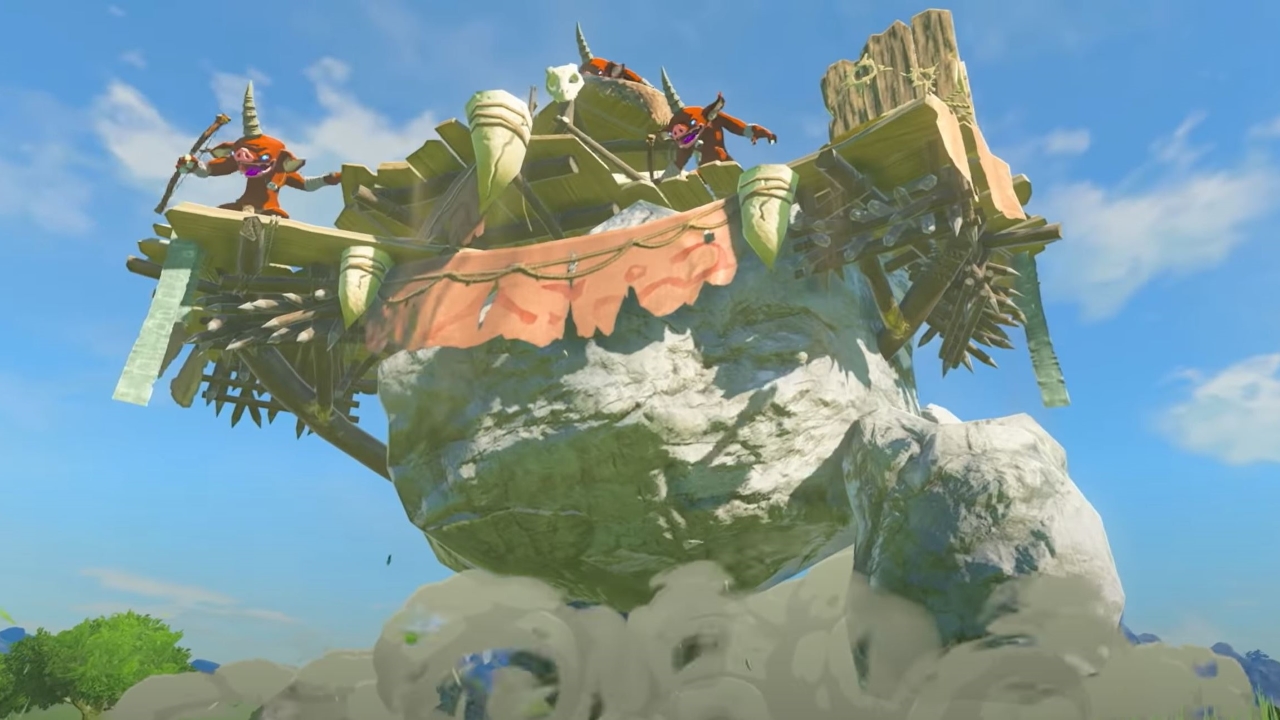 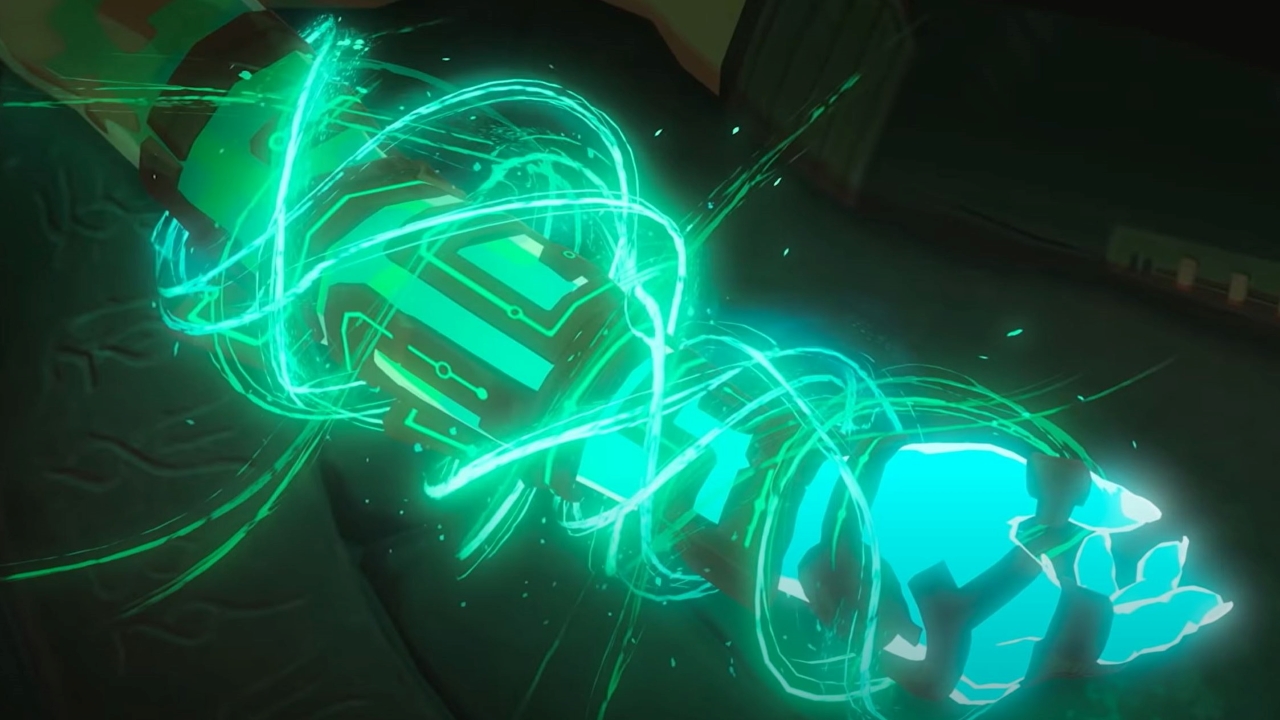 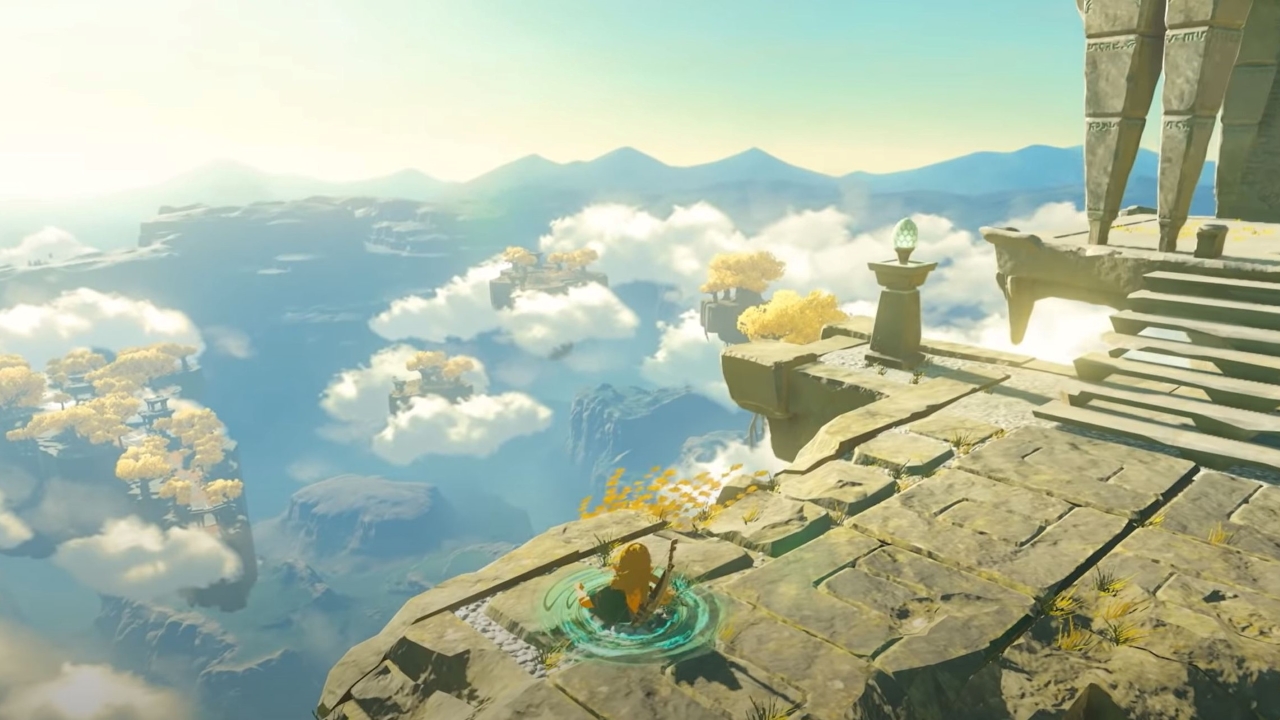