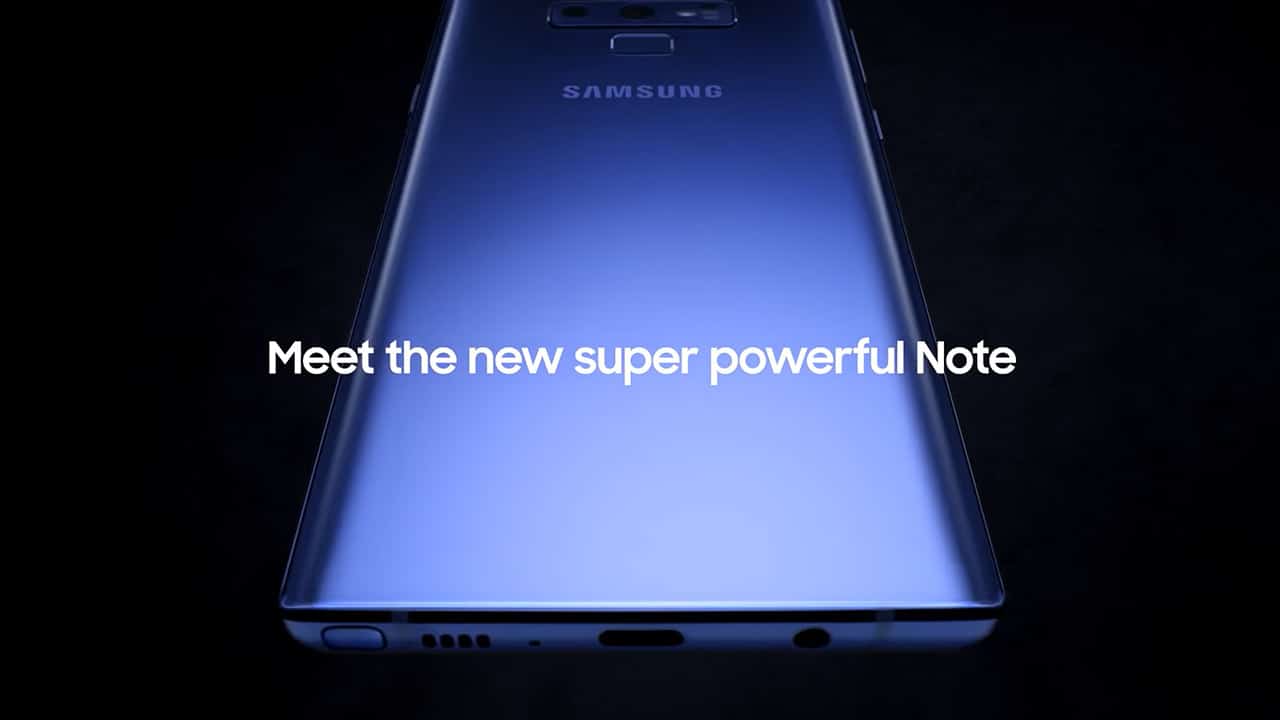 Leaks for Samsung’s upcoming stylus-touting smartphone have been plenty thanks to multiple sources. Little did we expect, however, that Samsung itself would become one of those leakers.

Lo and behold, the Galaxy Note 9’s full promotional video was uploaded on one of Samsung’s official YouTube channels.

An admin caught on to the “mistake” and subsequently deleted the video, but not soon enough to prevent others from downloading and re-uploading it to their own channels.

Here’s one such re-upload:

There you have it. This is the Galaxy Note 9, which we’re supposed to officially see on August 9 in New York City.

Samsung is calling this the “new super powerful Note” with an “all new powerful S Pen.” That’s a lot of power in two lines.

On the other hand, what may be more impressive are the all-day battery life and 1 terabyte-ready storage, which align with earlier leaks.

The Galaxy Note 9 is indeed shaping up to become Samsung’s most capable smartphone ever, but just how well it competes against the likes of OnePlus and Huawei’s latest flagships, as well as the upcoming products of Apple and Google, is still up for debate.

With all this premature info and only a few days left before the official launch, we can only hope there’ll be a “one more thing” to surprise us.